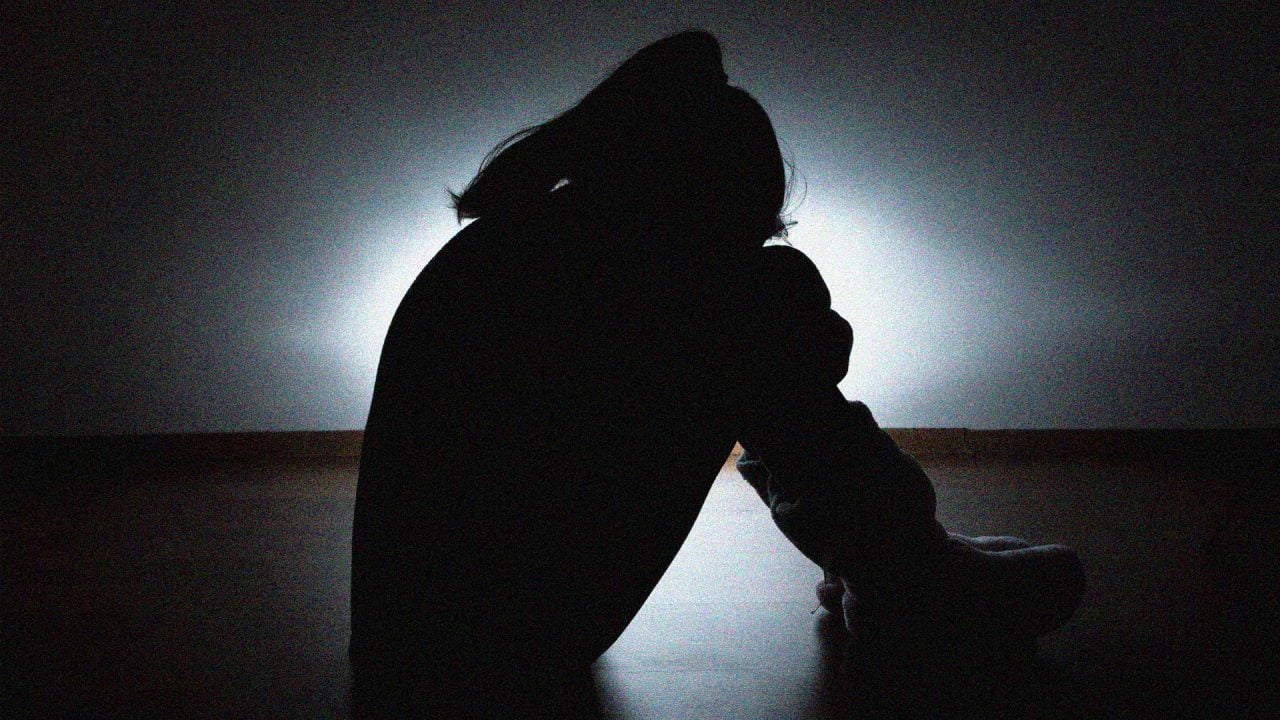 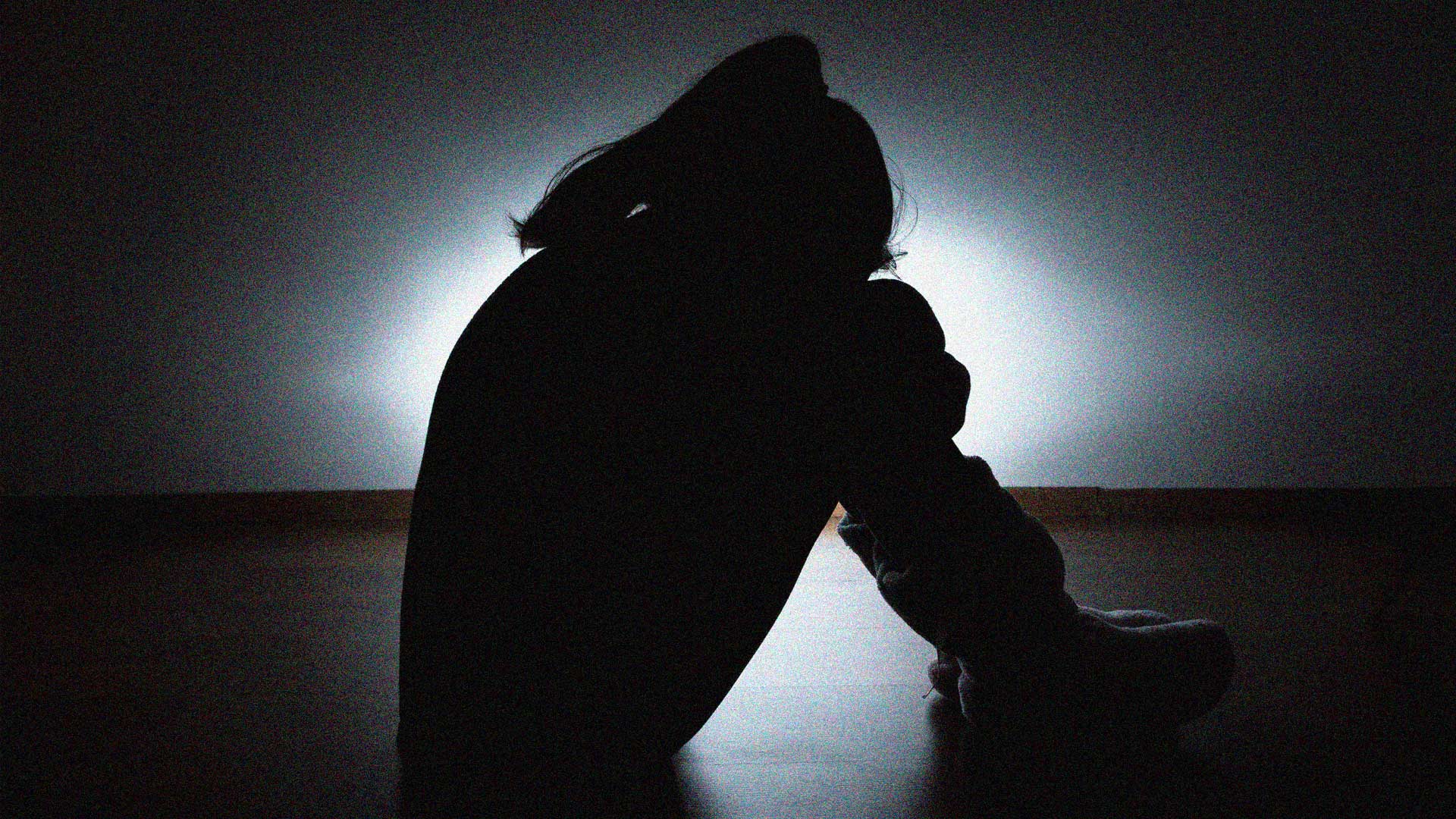 Human sex trafficking, including abuse perpetrated on minors has become an international scourge that has left its mark on Alaska.

July 30 is World Day Against Trafficking in Persons, and a group called Operation Underground Railroad (O.U.R.) is sponsoring “Rise up for Children” rallies to raise awareness of child trafficking and slavery across the nation, including in Anchorage.

“One thing I have noticed is that not a lot of people know about this issue,” said Tyler Sutton, who is organizing the upcoming Anchorage rally on July 30. “It is a horrible thing and some people don’t want to face how bad it is. It is kind of ignored.”

While sex trafficking is a rising problem, fighting it has proved difficult because of the inherent underground nature of the crime. The International Labor Organization estimates there are 4.8 million sex trafficking victims globally – 99% are women and girls.

Sutton got involved with Operation Underground Railroad after watching a documentary by the group that showed how they rescued 29 child slaves in Haiti. But Sutton said the problem hits much closer to home.

A 2017 study by Loyola University New Orleans and Covenant House surveyed 10 North American cities and found Anchorage to have the most human trafficking incidents.

Adam Legg is the executive director of Love Alaska, a statewide group that mobilizes people of faith to assist Alaska’s most vulnerable populations. Priceless, is one of the group’s outreaches that helps Alaskans transition out of sex trafficking. In an interview with the Watchman this past winter Legg said there is “not an area of our state where trafficking does not exist.”

In organizing the upcoming Rise Up for Children rally, Sutton said the goal is to raise greater awareness of the issue and inspire Alaskans to take a stand against modern-day slavery, especially with regard to minors. He is asking rally participants to bring homemade signs and to wear either blue or yellow. Yellow represents the color of Operation Underground Railroad and blue is the international color against child abuse.

“We’ll be out there for the kids,” he said. “They can’t go out and protest and organize for themselves. We’re there in their stead.”

A notice for the rally notes that since COVID-19 hit, The National Center for Missing & Exploited Children (NCMEC) has experienced a surge of sex crimes against children.

According to NCMEC, predators have been “openly discussing the pandemic as an opportunity to entice unsupervised children into producing sexually explicit material.”