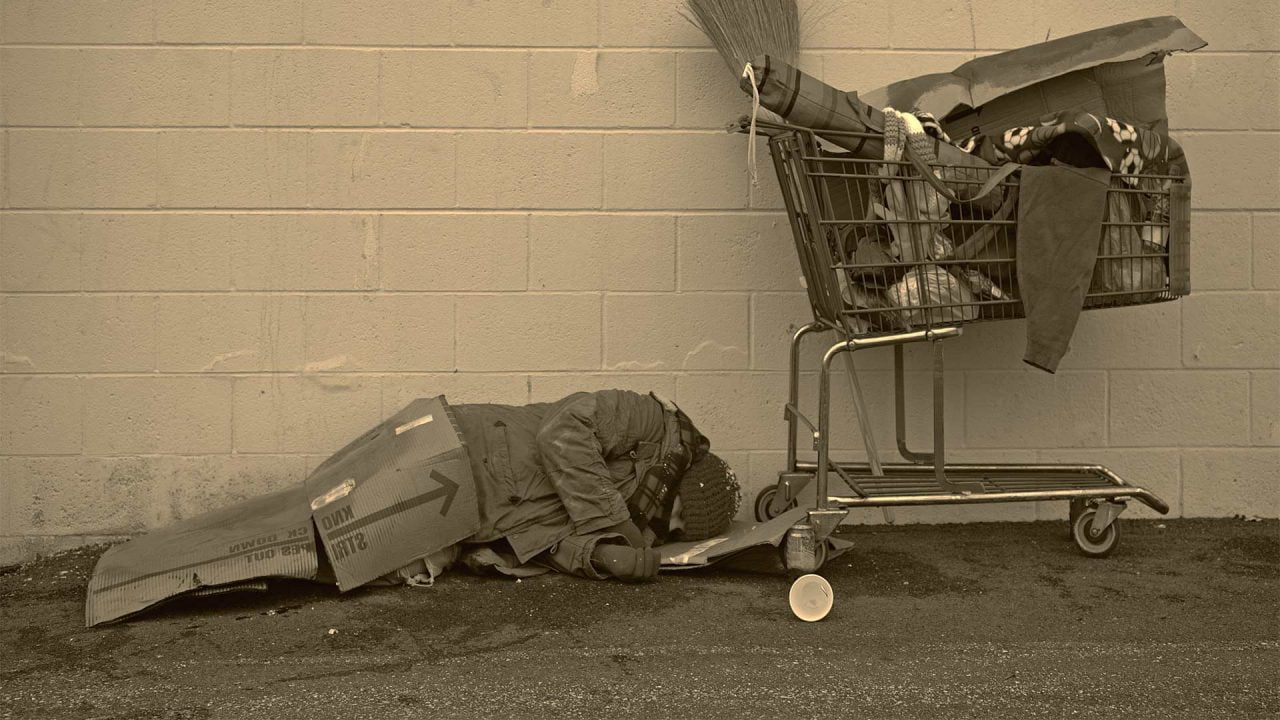 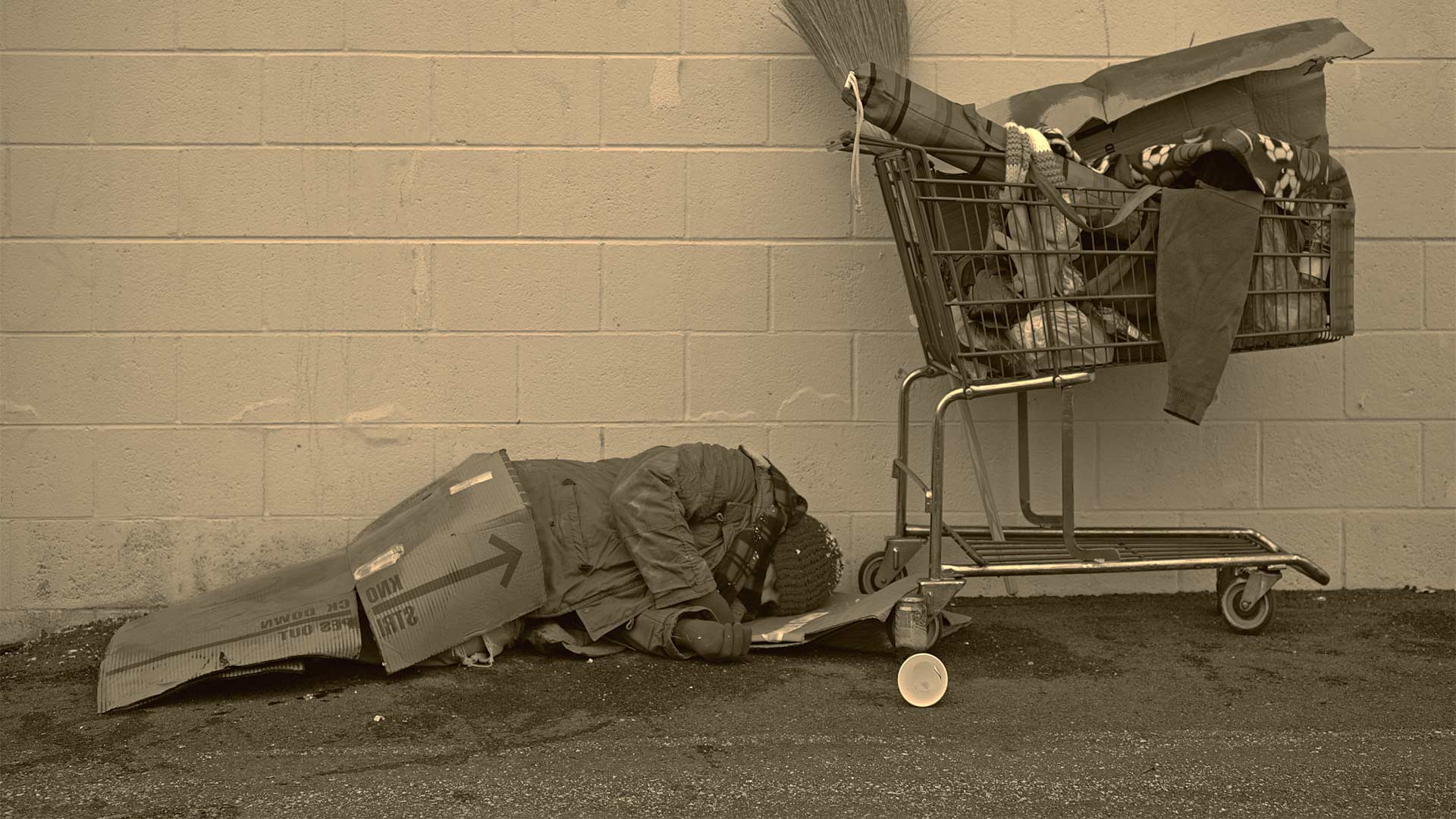 Mayor Ethan Berkowitz may have to wait a few more days, but the Anchorage Assembly kept  in play all four of the properties he hopes to purchase for homeless shelters and services.

At the July 27 special meeting the Assembly moved to delay taking a final vote on the controversial ordinance until Aug. 11. If it passes, Berkowitz will be authorized to spend $22.5 million in CARES Act funding and money from the pending sale of Municipal Light & Power to Chugach Electric to buy the Bean’s Café building in downtown, the old Alaska Club on Tudor, The Golden Lion hotel on 36th Ave., and America’s Best Value on Spenard.

Efforts to remove some of the more controversial properties from the mayor’s list were shot down.

Despite widespread public outcry, the mayor’s ultimate goal to establish homeless shelters and services at these locations remains undaunted. Public opposition focused on the fact that the proposal would bring shelters into area neighborhoods that are not zoned for this purpose.

After five nights of testimony and nearly 800 pages of written testimony, most of which opposed the plan, the Assembly is now on the verge of approving the mayor’s purchase of the properties anyway.

Berkowitz’s administration was frequently criticized for providing few details on their plan or how they would ensure the safety of schools, churches, parks and neighborhoods while planting homeless shelters near residential neighborhoods and busy commercial districts.

Several amendments to remove some of the more controversial properties from the mayor’s list were shot down on July 27.

I can’t believe the Assembly members are not even listening to them. We don’t know better than our community.

He next moved to remove the old Alaska Club building. This also failed, but not before Weddleton argued that the location is unsuitable to house a large homeless population in Midtown.

“What they’ll do is they will go and hang around this thing just like they do on Third Avenue and we’re going to have the same problem we have down there, and destroy that neighborhood,” he said. Weddleton said the Alaska Club property was not large enough to provide day services for the homeless.

Assemblywoman Crystal Kennedy agreed, noting that the proposed use of this property received a lot of public opposition.

Assemblywoman Jamie Allard expressed anger that the Alaska Club property was even in play after so much public outcry against the idea.

“This is in a neighborhood,” she said. “I’m kind of miffed that we’re sitting up here discussing this when that neighborhood and that community have clearly spoken. And this is in Midtown and to completely disregard what the community has come out in full force and has suggested and said; I can’t believe the Assembly members are not even listening to them. We don’t know better than our community.”

Nevertheless, the Assembly voted 7-3 to keep the Alaska Club as one of the planned purchases. Only Kennedy, Allard and Weddleton were opposed.

The six-hour meeting adjourned without a final vote authorizing the mayor to purchase the properties. This could take place, however, at the Aug. 11 regular meeting.