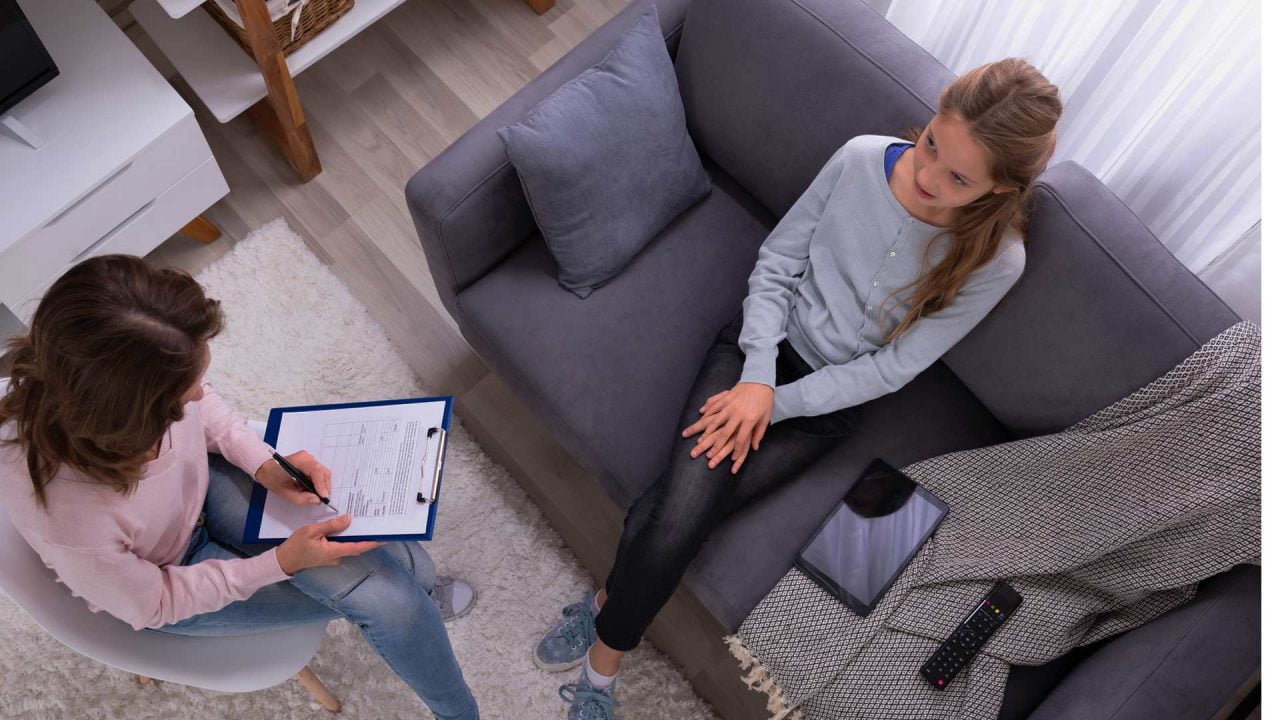 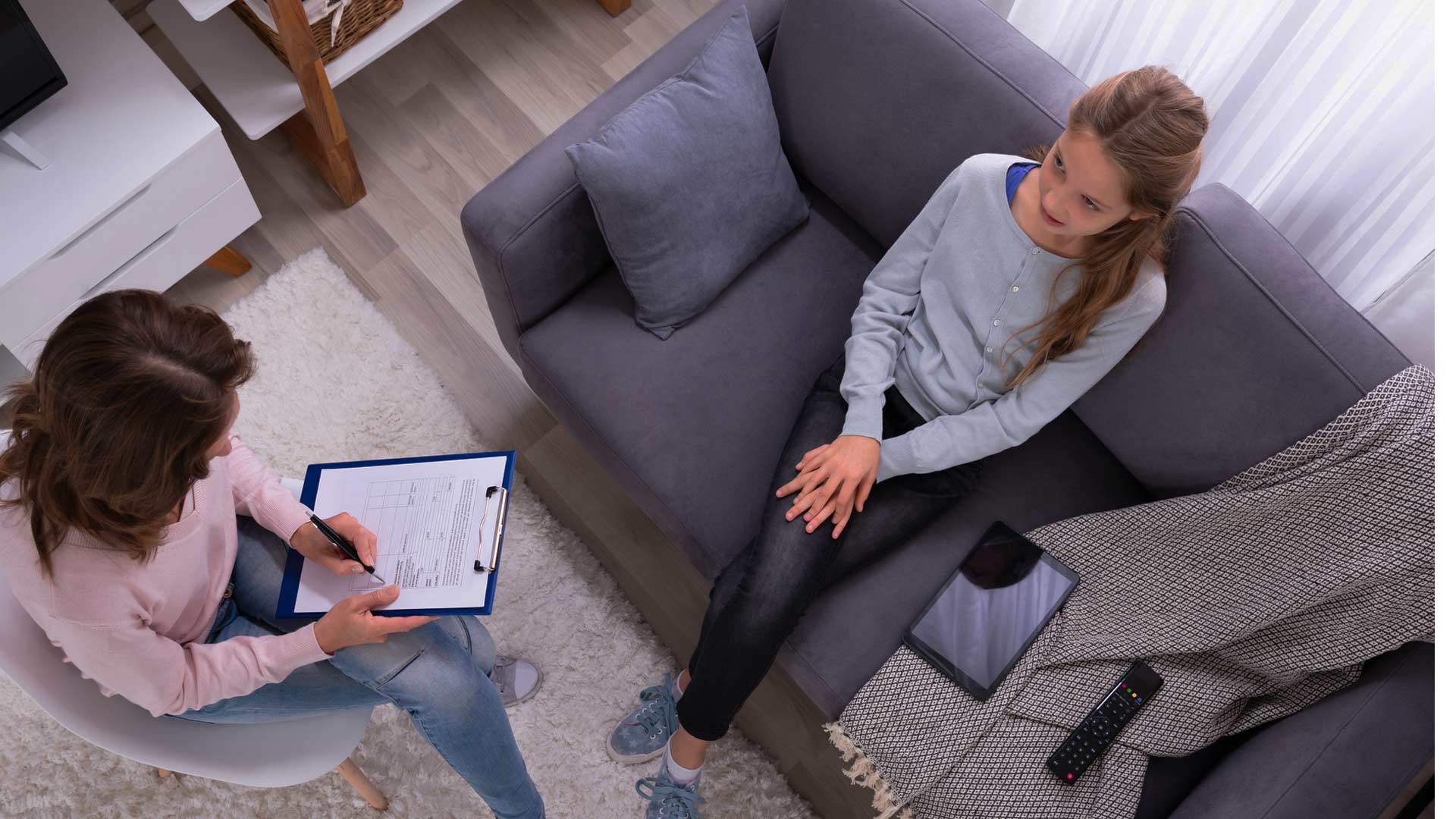 In an effort to allow greater public input over another hot-button social item the Anchorage Assembly unanimously voted to postpone debate over a proposal that would ban any Anchorage counselor, therapist, psychologist or health care provider from helping a minor work through unwanted same-sex attraction. The ordinance also prohibits counseling that helps a person reconcile and identify with their actual biological sex. As written the ordinance would only allow therapy that supports the idea of same-sex attraction and gender fluidity. Anyone found in violation of the proposed law would be subject to a daily fine of $500.

Due to a packed agenda on July 28, the counseling ban did not come up until after 11 p.m. Assemblyman John Weddleton noted that the ordinance would likely draw widespread interest and that it was not fair to the public to place the measure on the already packed Aug. 11 Assembly meeting, especially if there was little chance of actually getting to the item.

Assembly members voted 11-0 to take up the controversial proposal on Aug. 25.

The Assembly also voted to postpone debate over Mayor Ethan Berkowitz’s request for a $180,000 Chief Equity Officer, who would monitor and enforce the mayor’s so-called “equity agenda” on the citizens of Anchorage.

Again, due to the fact that the item only came up at 11 p.m. on the July 28 meeting, Assembly members voted to wait on a public hearing until Aug. 11 when there was more time for a robust debate.

If approved, Berkowitz’s equity officer would promote leadership and advancement for LGBTQ+ residents, communities of color, the disabled, immigrants and refugees. Berkowitz’s description of the chief equity officer’s mission reflects the goals of many radical left-leaning activist organizations that have taken to the streets of America in recent weeks claiming the nation suffers from systemic racism, homophobia, misogyny and colonialism.