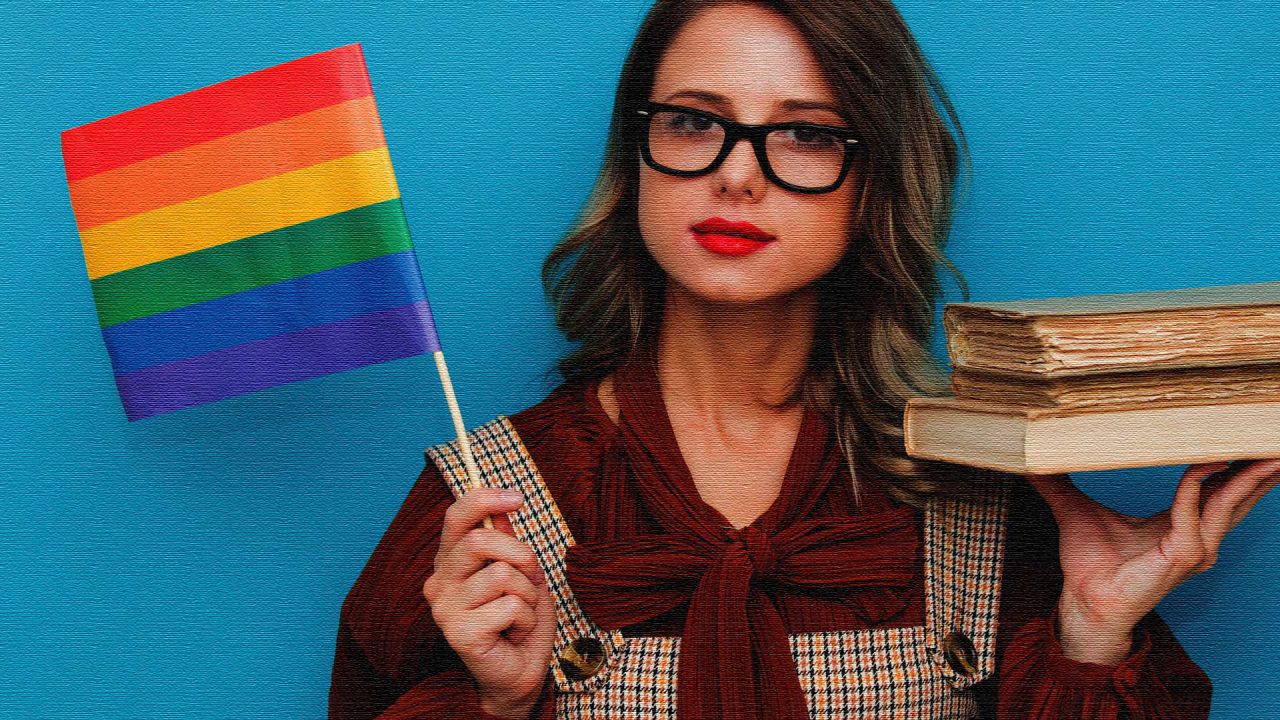 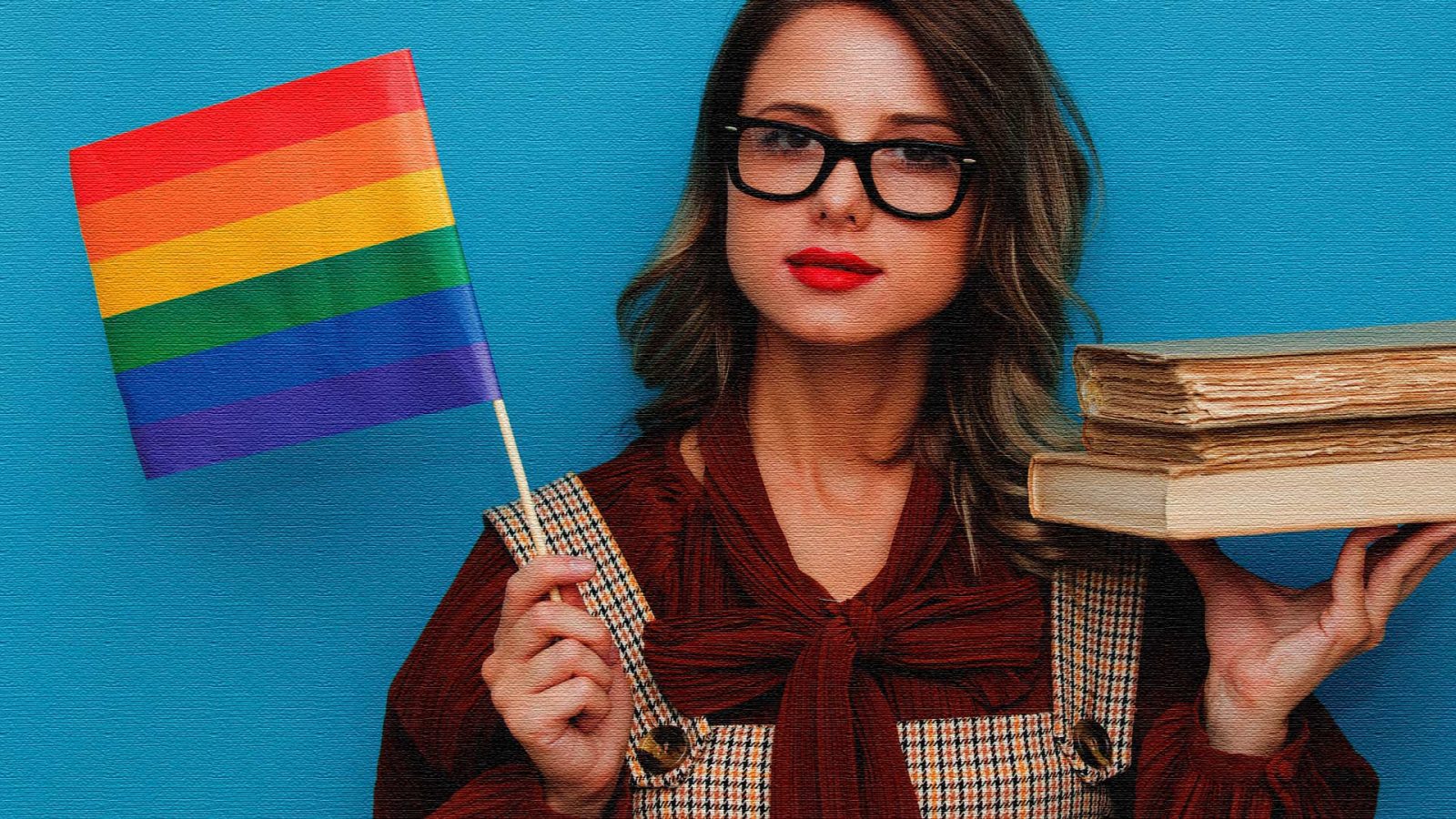 School begins this week in Alaska where tens of thousands of kids are set to learn at home or in private and religious school. Many others will participate in a mix of in-person and online classes provided by state schools.

Parents who choose the latter option should be on vigilant watch, especially if their kids are enrolled in the Fairbanks School District which just released a radical plan to fundamentally reshape public education by turning administrators, teachers and staff into uncompromising activists of woke culture.

One section notes the “strained relationship” with those in the community who oppose the district’s social agenda.

This includes mandatory training session for all employees on how to weave controversial LGBTQ themes into all areas of curriculum and classroom instruction. It also promotes the idea that America is fundamentally a racist nation mired in micro-aggressions and systemic oppression.

The report was delivered to the Fairbanks School Board for their Aug. 18th meeting. It notes that parents and many in the community represent a “key resistance” to the district’s goal of turning K-12 education into a bastion of left-leaning ideology.

One section notes the “strained relationship” with those in the community who oppose the district’s social agenda and feel it is being “forced on their children.”

It notes that “many in the community criticize the district’s efforts” and that it is “continually challenged with negative feedback” from those who feel the district is undermining their cultures, values and beliefs.

And if you’re not on board, the report recommends instituting “disciplinary” procedures to ensure compliance.

But parents aren’t the only problem. Teachers, staff and administrators are also seen as “challenges” because too many do not “fully embrace” the district’s social engineering goals, and find them in conflict with their personal beliefs.

As for the higher ups, the report praises the school district and its leadership as being “one of the most progressive organizations in the community.”

Despite community resistance, the district has no plan to retreat from its liberal agenda.

The report emphasizes that the radical social program must be “non-negotiable” and every attempt must be made to graft this agenda into the very DNA of the district – into “every part of the system.”

To make this happen, mandatory training must be required to reeducate all leaders, teachers and staff, most of whom are white and therefore “do not fully understand” diversity issues surrounding different ethnicities, genders and sexual orientations.

The training should include topics such as: social-emotional self-care, unconscious bias and gender identity and expression.

When it comes to new hires, the report recommends partnering with gay rights groups to suitable employees.

And if you’re not on board, the report recommends instituting “disciplinary” procedures to ensure compliance.

Fairbanks parents have a difficult decision to make. But these are the facts on the ground.