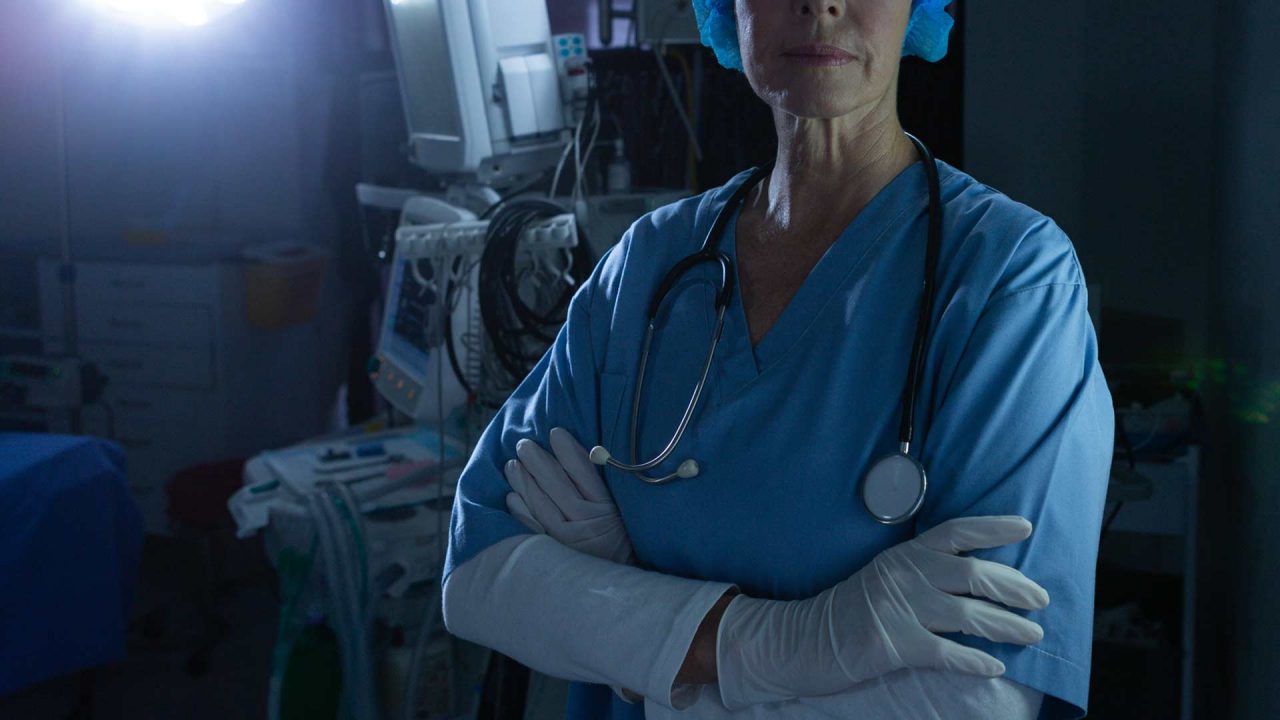 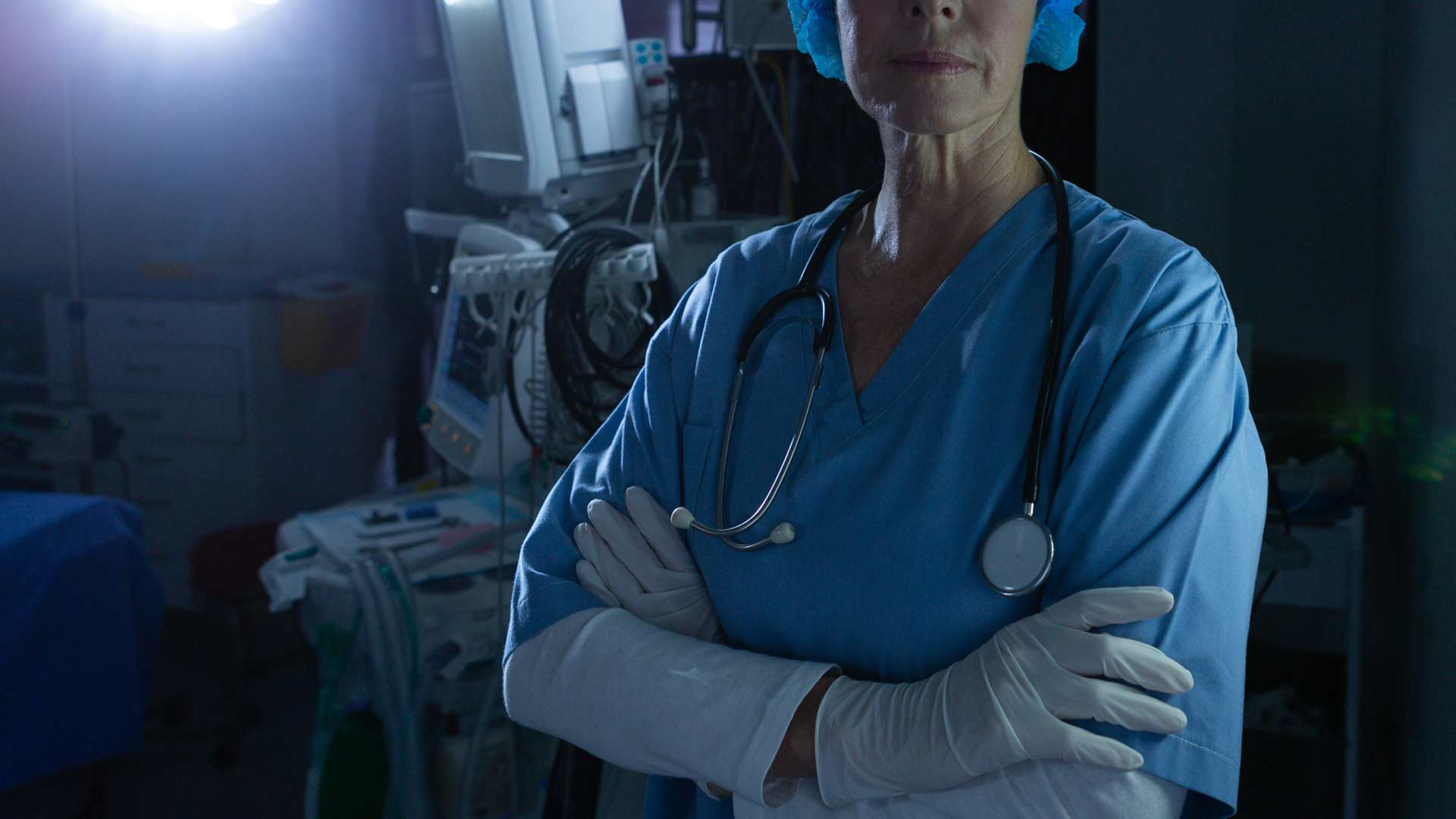 Planned Parenthood, the largest provider of abortion in Alaska, has released its endorsements for the upcoming Aug. 18 Alaska primary.

As expected, the abortion giant has backed almost exclusively Democrat candidates. Al Gross, who is running as an Independent against U.S. Senator Dan Sullivan, enjoys enthusiastic support of Planned Parenthood as well. Click here to read more about the abortion industry’s support of Gross.

Here are the candidates Planned Parenthood wants to win in the upcoming primary.