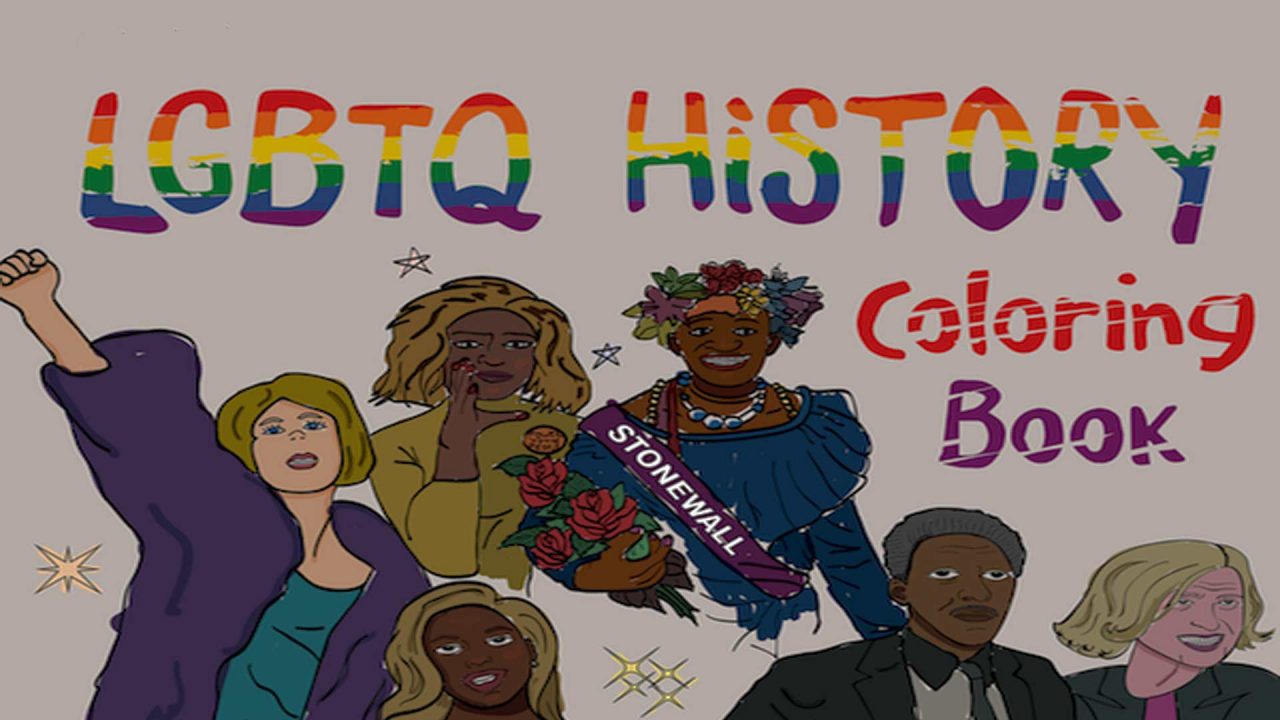 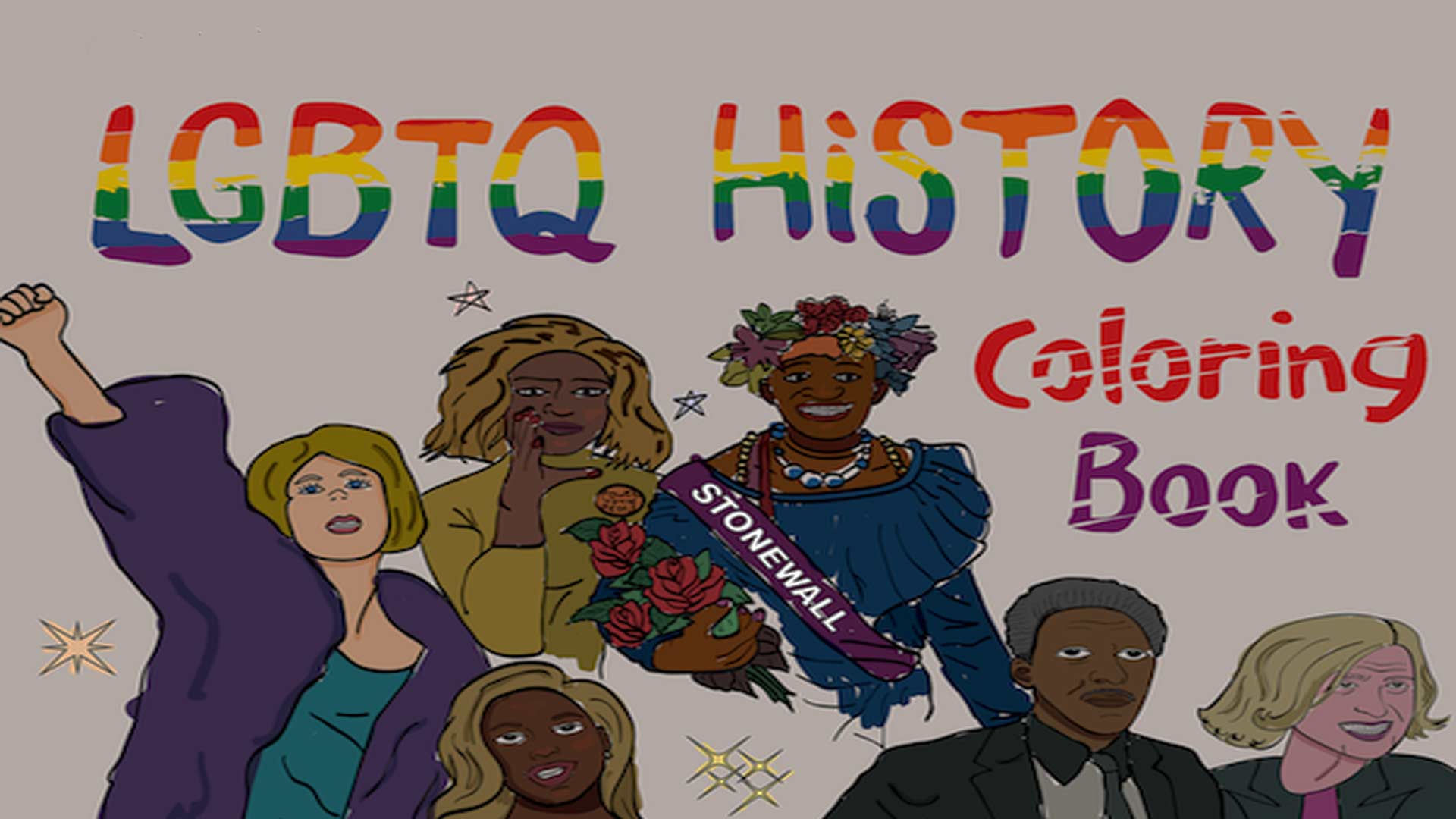 In an effort to further normalize and promote the LGBTQ lifestyle and social agenda to impressionable Fairbanks area children, the Fairbanks School Board voted 8-1 to establish October as “LGBTQ History Month.” The aim is to highlight and celebrate the political and social gains of those who sexually identify as LGBTQ in hopes shaping students’ views surrounding highly controversial ideas about human sexuality.

The resolution, was placed as the very last item on the agenda and was voted on 11 minutes before midnight at the Sept. 15 meeting It claims that, “the LGBTQ community is a growing asset to the Fairbanks North Star Borough School District” and states that the district is looking to spotlight LGBTQ role models and historic events.

It adds that “all students and staff members will benefit from inclusion of LGBTQ history and culture.”

The resolution suggests that one of the school district’s purposes is to “expose the prejudice and discrimination that LGBTQ people face based on sexual orientation, gender identity and gender expression, and to celebrate their diversity and accomplishments from a source of empowerment and engagement.”

The late night vote only had four public comments, all read aloud by board members since no members of the public were allowed to attend the meeting in person due to COVID concerns. Three comments oppposed the resolution with only one in favor.

Matthew Sampson was the only board member who opposed the resolution. All others, including Tim Doran (who is running for reelection against conservative candidate Jeffery Rentzel) voted to promote LGBTQ sexuality in history.

This is the latest move in an ongoing attempt by the school district to advance radical sexual ideologies related to gender identity, expression and sexual orientation. Over the past year, the district has pushed a curriculum update that includes explicit LGBT content in local schools.

Members of the Fairbanks community have pushed back over what they see as school district’s plan to indoctrinate students. Gail McBride has helped lead the charge in fighting this agenda.

“It is offensive and inappropriate to draw attention to people’s sexual activities in relation to history,” she told the school board. “It is not the place for the school to speak to our children about such sensitive topics. Many families deal with sexual issues differently and have strong differing opinions on these matters and must be allowed to deal with this within their own families.”

She said the school district was overstepping their authority over young children to expose them to “lesbian, homosexual, transgender and all other sexual topics imposing a celebratory attitude by connecting this behavior with historical events … Any notable achievement can be given it’s proper recognition without connecting it to the person’s sexual activities. Doing this leaves the intentions suspect.”

As a result of the school board’s increasingly aggressive LGBTQ agenda, a number of conservative candidates have stepped forward to run for the board. These candidates will be featured at an upcoming candidate forum on Sept. 16. Click here for details.

Citing COVID-19 concerns, the school district has barred the public from participating at the meetings in person. To provide testimony or follow the meeting online, click here.