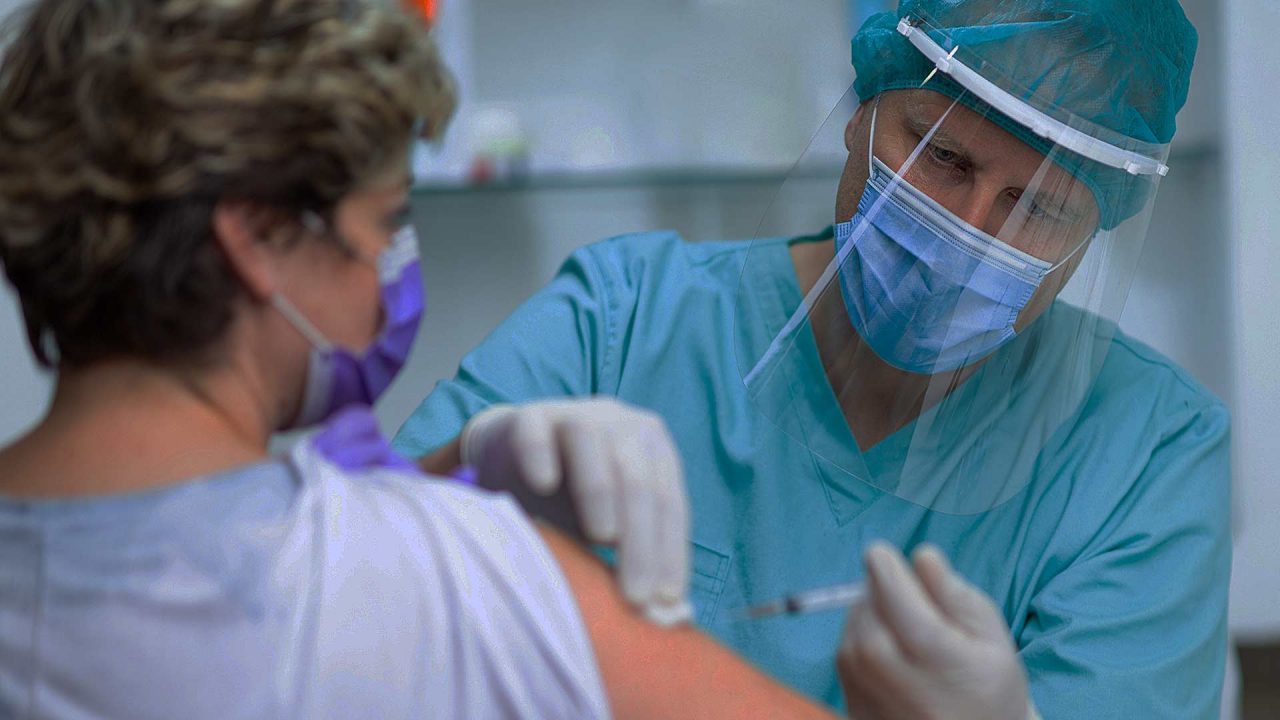 Alaska will ‘not allow’ mandatory COVID vaccines at state level 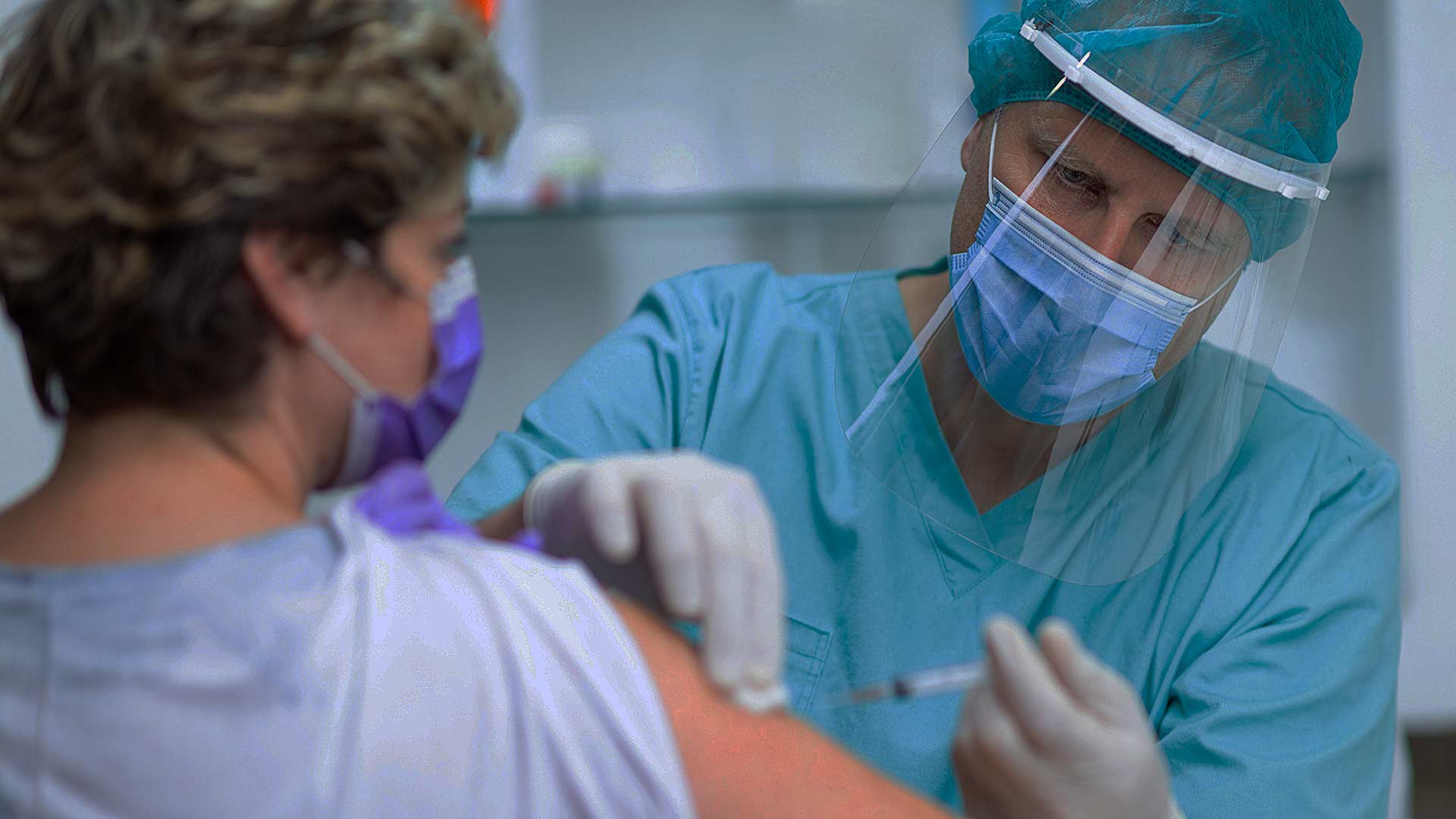 While there have been calls in some states for a mandatory COVID vaccine if one is developed, Alaska will not be one of them.

“There will be no mandatory vaccination from the state side,” said Adam Crum, Alaska’s commissioner of health. “It’s going to be made available to individuals who want this.”

Speaking during an online town hall, he did not address how local cities and communities might approach a mandatory vaccination mandate, but Crum did say that the governor “would not allow” such a process at the state level.

He added that a vaccination strategy team is in place to disperse vaccines across the Alaska should one be developed. Since any vaccination would be limited in supply, vulnerable populations would have first priority.

Mandatory vaccinations have occurred in the U.S. in the past. In 1905 the U.S. Supreme Court upheld a state criminal law mandating that all adult residents in Cambridge receive a smallpox vaccine or suffer fines. The high court’s claimed that individual liberties are not absolute, and compulsory vaccines were necessary to safeguard public health.

More recently, New York City required anyone over six months old to get a measles shot in 2019 or be subject to a fine. Many school districts across the country also require vaccinations, except for medical or religious exemptions.