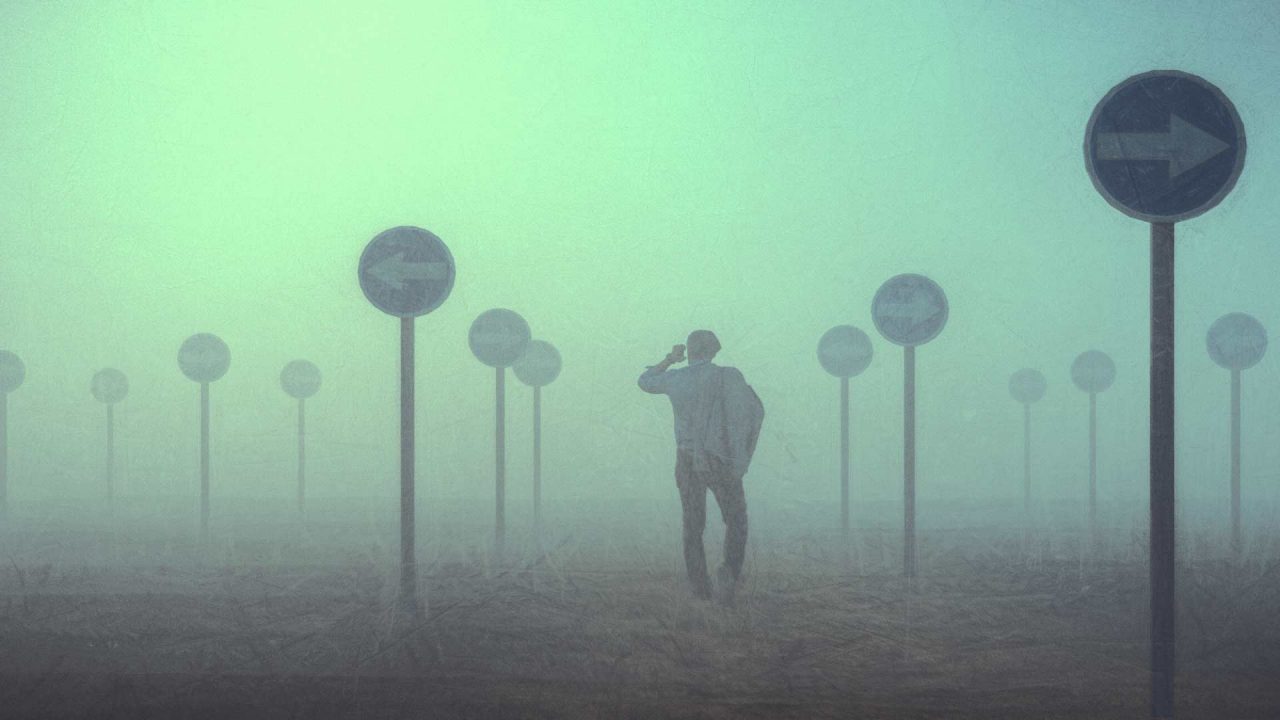 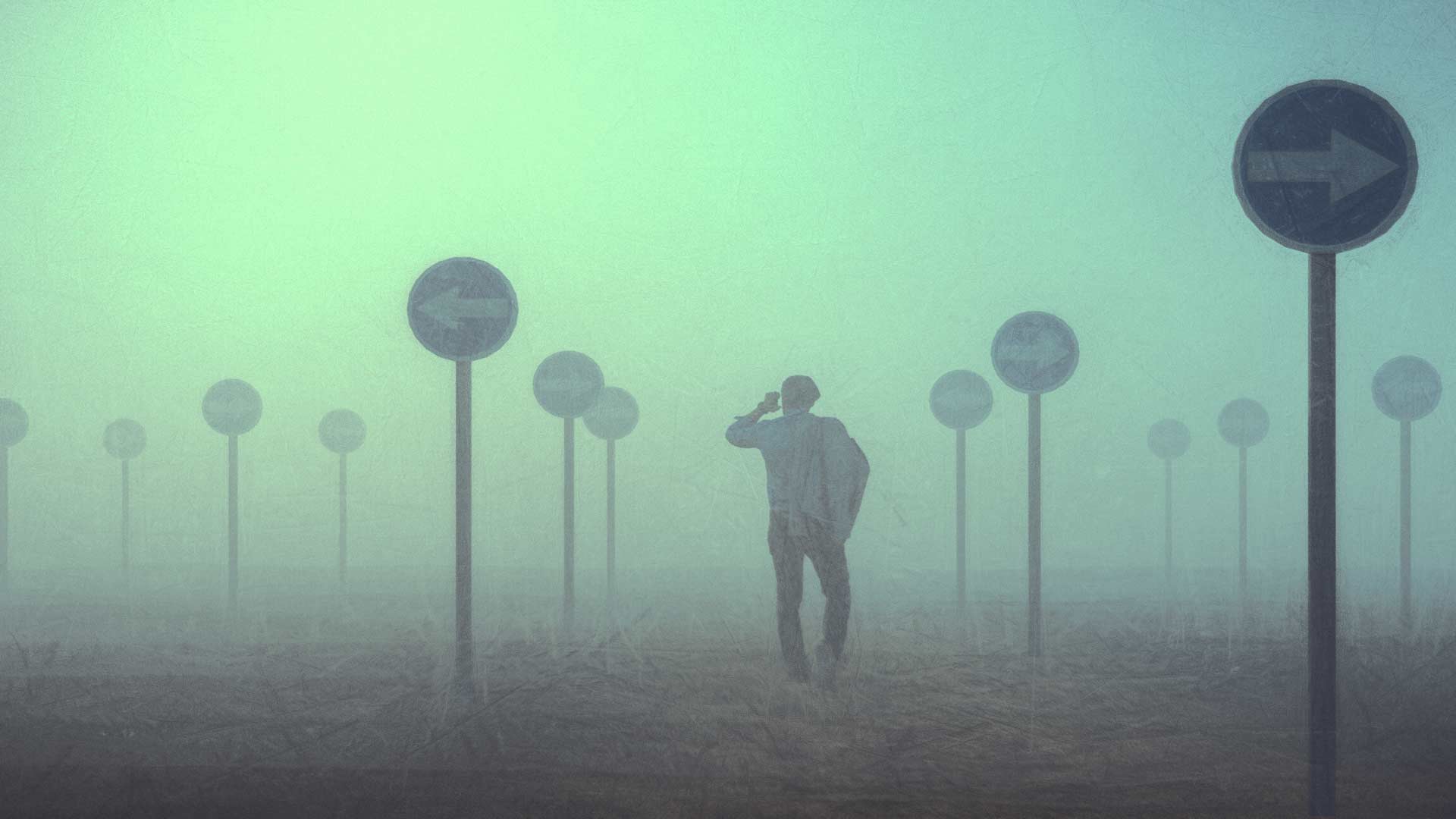 It’s become fashionable these days for left-leaning liberal Alaskan politicians to try and cast themselves as nonpartisan, unaffiliated or independent – anything to get away from the dreaded “Democratic” label.

If you think about it, this makes sense from merely pragmatic viewpoint, especially here in Alaska where Republicans outnumber Democrats two to one. While there are even more voters who list themselves as “Undeclared,” many of these, too, are conservatives.

When running for statewide office or vying for a seat in a conservative leaning small town such as Palmer, candidates rightly feel a certain reticence at fully divulging their support for the Democratic Party’s ever-increasing liberal platform, which many Alaskans outright reject.

Over the past couple weeks, we have highlighted this phenomenon with regards to Alyse Galvin and Al Gross, whom are running statewide campaigns for U.S. House and U.S. Senate, respectively.

When politicians refuse to be candid, voters rightly grow skeptical and suspect they have something to hide.

Both candidates are heavily funded and widely endorsed by liberal Democrats yet claim to be unbeholden to that party’s platform.

With regard to much smaller local elections, such as the Palmer City Council race, Sabrena Combs has ducked questions about her liberal political leanings as she goes door-to-door on the campaign trail. This sort of political dodgeball deceives voters who want straight-forward answers about where candidates stand on controversial social and cultural issues.

When politicians refuse to be candid, voters rightly grow skeptical and suspect they have something to hide, which in many cases they do.

Candidates who truly disagree with a major party platform should take the honest approach of forming or joining a smaller alternative party or political organization that has a platform. This gives voters a chance to clearly see analyze a candidate’s political philosophy. But simply riding a major party’s coattails while claiming you are unbeholden to them does not pass the sniff test.

The writer is publisher of the Alaska Watchman.