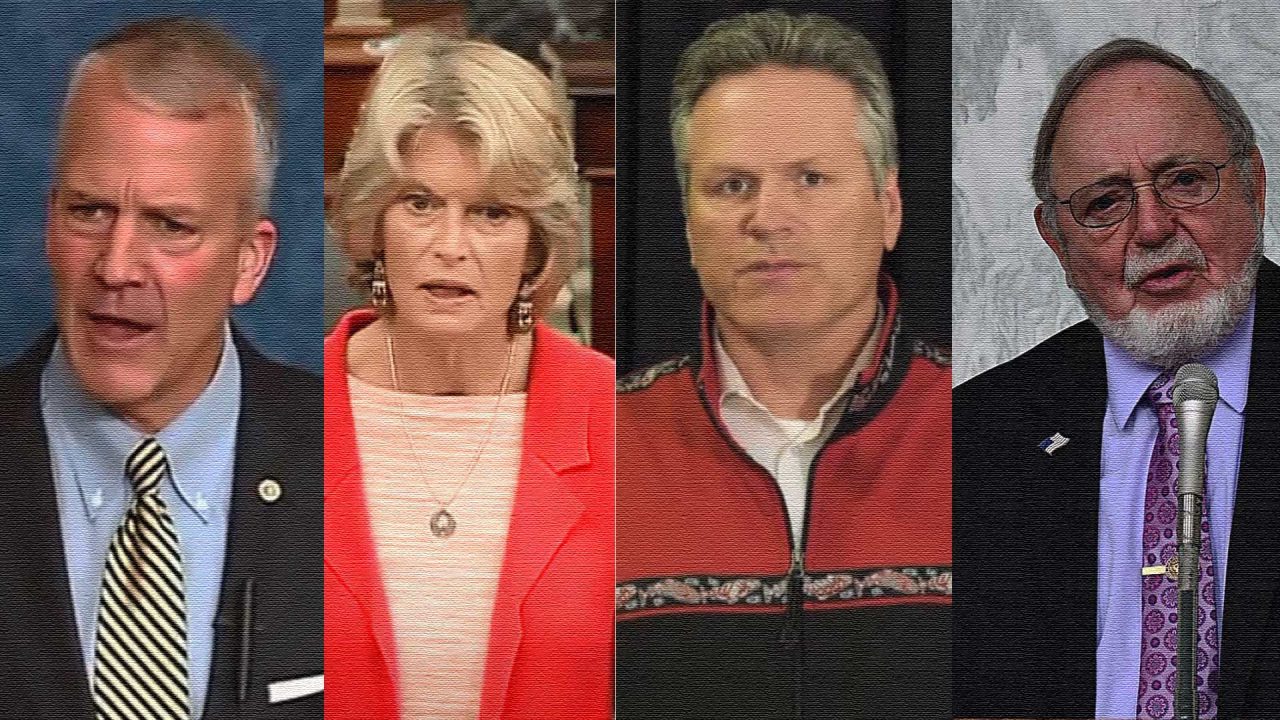 Alaska’s top politicians split on whether Biden has won election 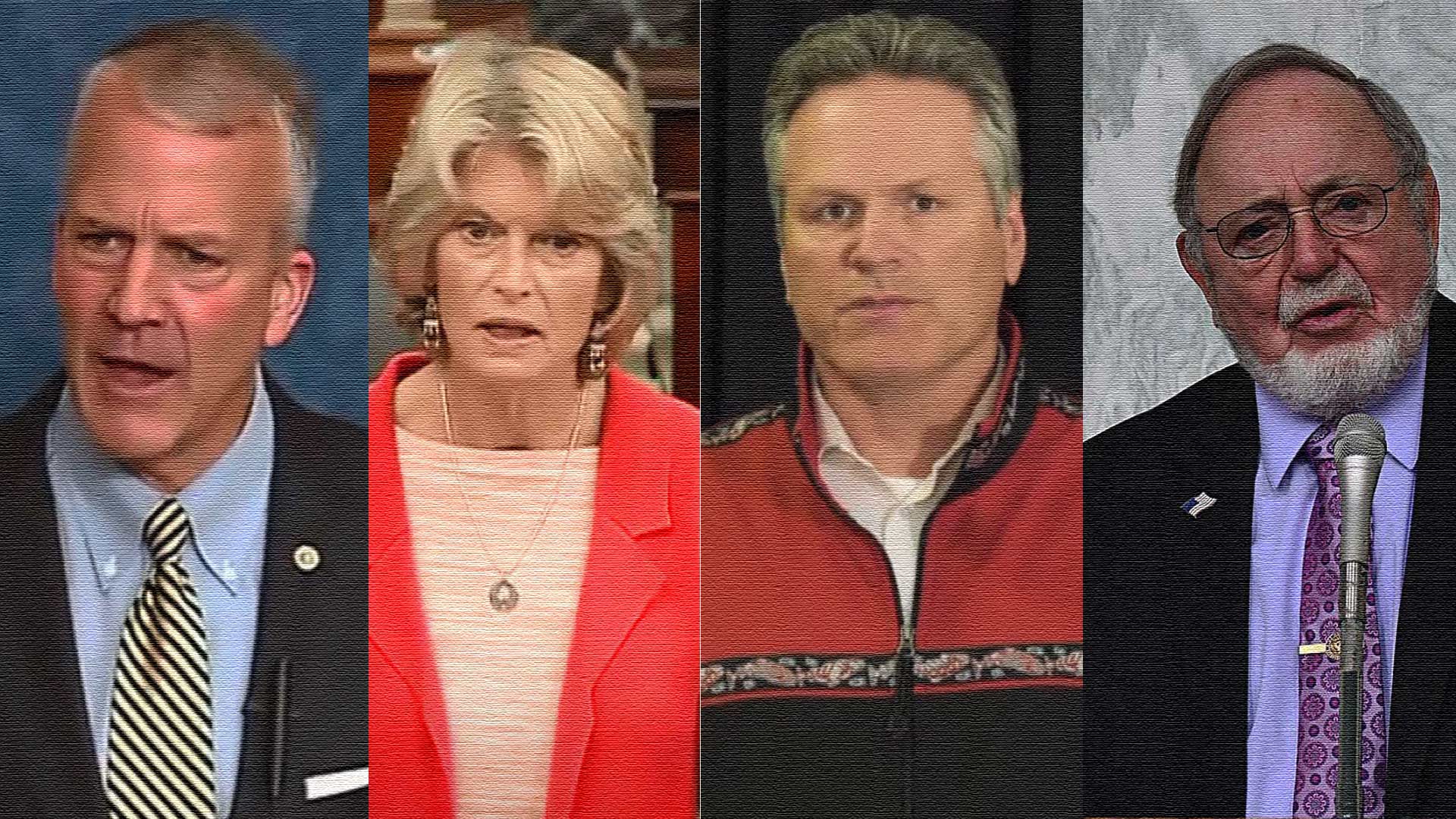 Gov. Mike Dunleavy and U.S. Sen. Dan Sullivan have not jumped on the media bandwagon of prematurely coronating Joe Biden as “president elect.”

Dunleavy released a statement praising President Trump and vowing to support the effort to ensure that the election results are trustworthy.

“My fellow Alaska Republicans and conservatives, no president has done more to create economic opportunity in our great state than President Donald Trump,” Dunleavy said in a statement issued Nov. 7. “No president has accomplished more in the areas of the economy, national security, judicial appointments, regulation reform, and prison reform.”

He added: “I for one will support our President’s efforts to ensure that the election is completed with integrity. Let’s hope and pray that it is.”

Sullivan has yet to comment on the national election, unlike fellow members of Alaska’s D.C. delegation, Sen. Lisa Murkowski and Rep. Don Young, both of whom issued statements congratulating Biden for his “victory.”

“Even as ballots are counted in Alaska and legal challenges continue in the Lower 48, former Vice President Joe Biden is now the projected winner of this close and hard-fought presidential race,” Murkowski asserted Nov. 7. “Tonight, he declared victory and pledged to be a president who represents all Americans.”

She added that the nation will soon turn to “the peaceful transition of power, which is fundamental to our system of democracy and ultimately honors the American people.”

In joining the mainstream media and many on the left, Young also congratulated Biden despite the fact that multiple lawsuits have been filed over alleged voter fraud in key swing states that could ultimately decide the election.

“Although there are still votes to be counted, and potential legal cases to be heard, former Vice President Joe Biden has won the election,” Young claimed on Nov. 7.

He then suggested it was “time to put the election behind us and come together to work for a better tomorrow.”

But for many Americans, which likely includes a number of Alaskans who voted for Young, the election is far from over.

The Trump campaign has filed a slew of lawsuits that are still in litigation. This includes cases in Pennsylvania, Michigan, Arizona, Georgia and Nevada.