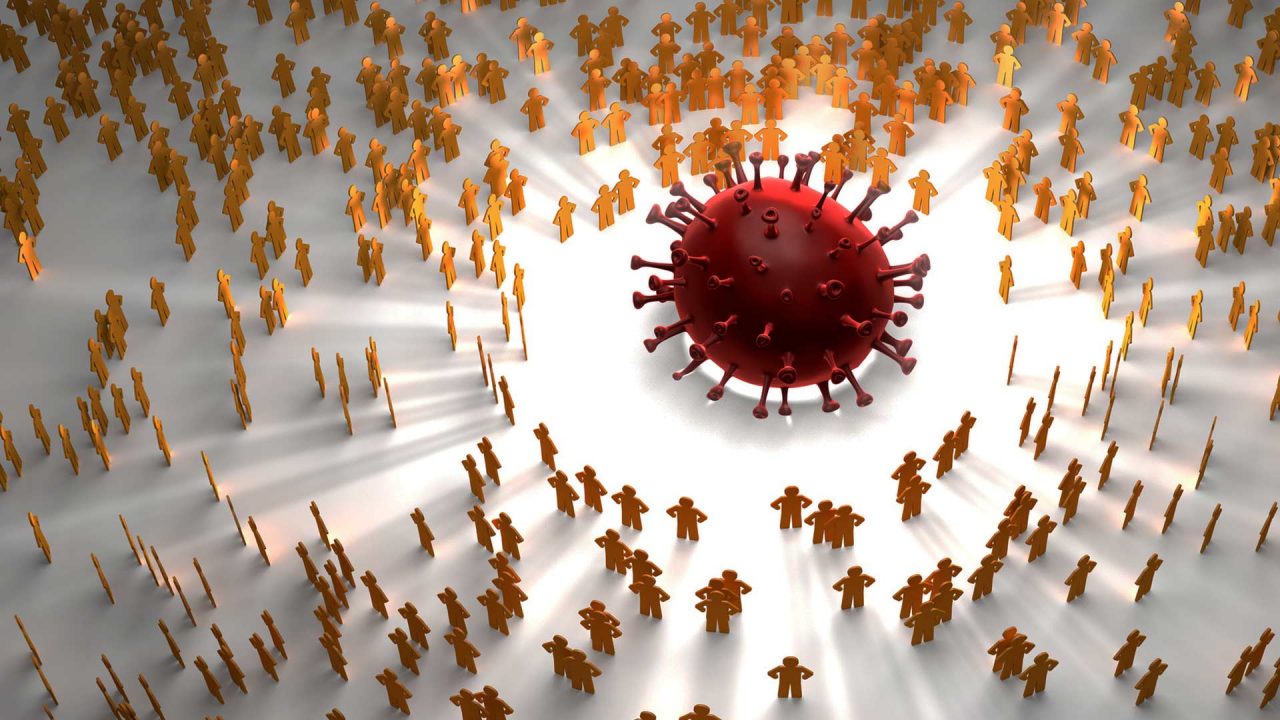 Is Alaska on the cusp of natural herd immunity from COVID? 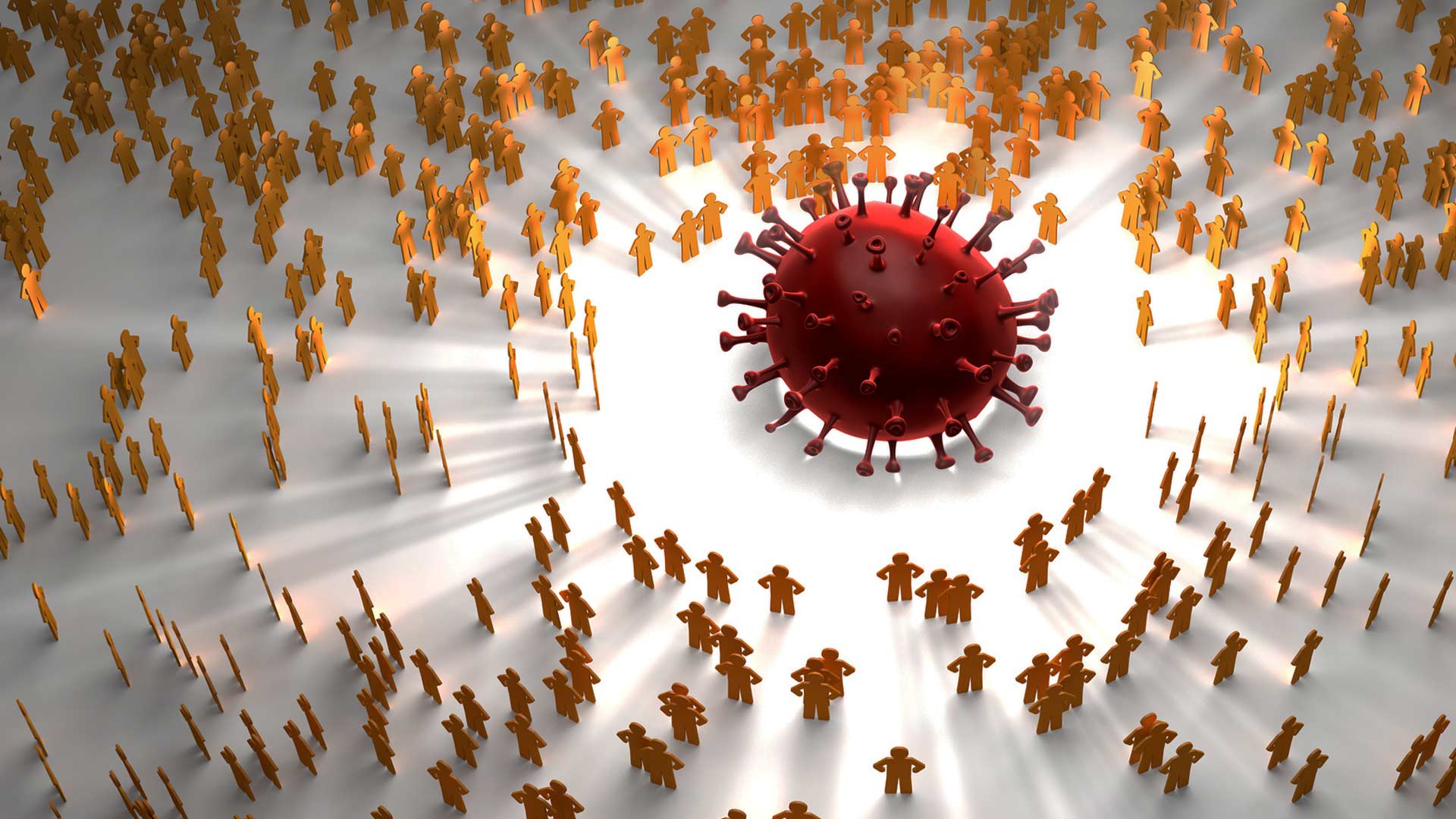 The State of Alaska expects to have more than 50,000 fast-tracked COVID-19 vaccines ready to inject into residents later this month. This, however, comes at a point when the virus has already reached every Alaska community while rapidly surging through the general population. According to state website, more than 37,000 Alaskans have already had COVID. Although this number is probably much higher according to State Epidemiologist Dr. Joe McLaughlin.

25 to 50 percent of Alaskans have likely been infected.

Speaking online last week during a regular community update on COVID, McLaughlin said the actual number of infections could be anywhere from five to ten times higher. This is because most people are either asymptomatic or only exhibit mild symptoms and thus never get tested.

If the actual number of infected Alaskans is five or ten times higher, that would mean anywhere between 185,000 and 370,000 Alaskans have already contracted the virus. With an overall population of about 730,000, that means 25 to 50 percent of Alaskans have likely been infected and many more exposed to to the virus. Nationally, more than 15 million are reported to have contracted COVID but the actual numbers are, again, likely many times higher.

Alaska’s level of infection is approaching the percentage which typically creates natural heard immunity with influenza. But McLaughlin said he doesn’t even want to consider achieving herd immunity through naturally occurring means.

The reality, though, is that Alaska may be nearing natural herd immunity levels anyway.

The reality, though, is that Alaska may be nearing natural herd immunity levels anyway.

According to the World Health Organization, herd immunity is reached when “a sufficient number of people in the population have recovered from a disease and have developed antibodies against future infection. For example, those who survived the 1918 flu pandemic were later immune to infection with the H1N1 flu.”

The WHO website further notes that if infection with the COVID-19 virus creates long-lasting immunity, it is estimated that about 70% of the U.S. population would need to have recovered from COVID to end the pandemic.

The WHO notes that reinfection with COVID is “usually mild and only happening to a fraction of people.”

At this point, we don’t know how many people have recovered from COVID in Alaska. The state recently removed all data on “recovered cases” on its website because it was inaccurate and possibly misleading the public.

For months, the number of officially reported recovered cases was far below the active case count. This was due to several limitations including the inability gather and post data, according to Dr. Louisa Castrodale who regularly participates in the state’s COVID Zoom conferences.

“That active case count was really misleading,” she said last week. “I think a lot of people assumed that the people who hadn’t been official recovered had been active cases for three to four months and we really felt like that was giving people an incorrect assessment of the situation.” Castrodale noted that the “vast majority of people” are recovered after being released from quarantine – typically about two weeks.

Another condition for reaching herd immunity is the rate at which people get re-infected with the virus. According to McLaughlin’s own words, that doesn’t happen much.

“Based on the available data so far, they seem to be very rare,” he said of repeat infections.

But even if people do become reinfected, they likely pose little risk to close contacts, according to a new peer reviewed study from patients in China.

The World Health Organization website also notes that reinfection with COVID is “usually mild and only happening to a fraction of people.”