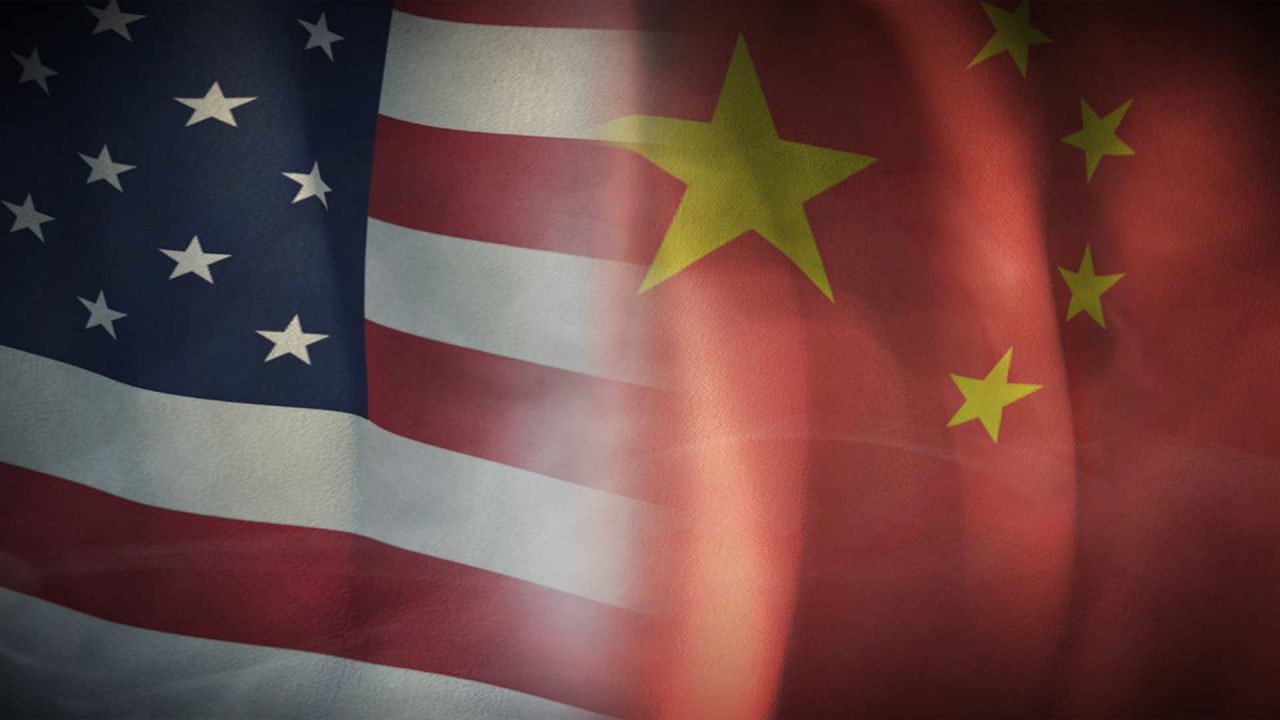 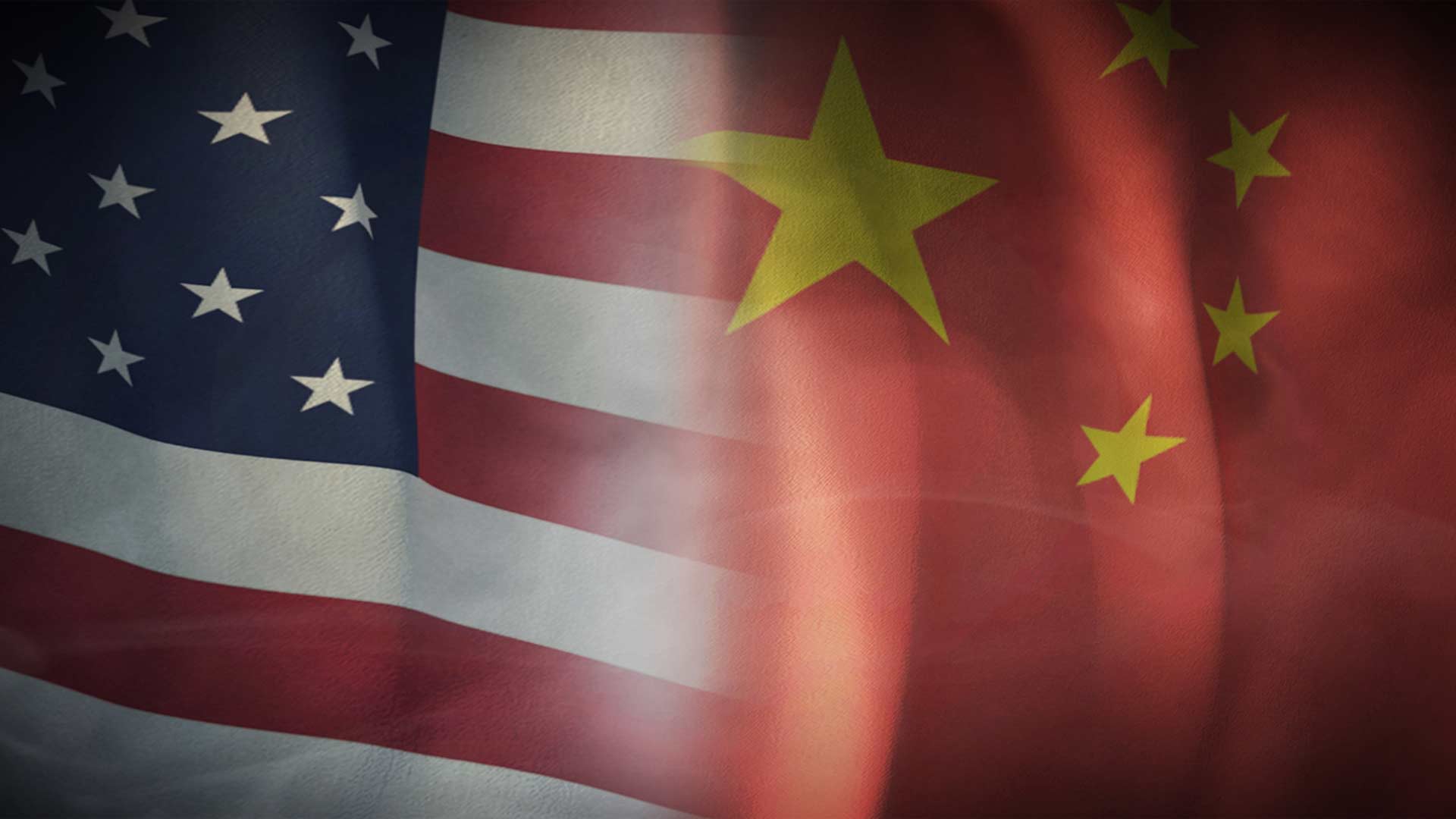 Potential President-elect Biden has announced General Lloyd Austin as his choice for Secretary of Defense. I don’t know much about General Austin, never met him during my time in service. However, all indications are he was a rock solid military leader who respected civilian leadership and followed orders.

His military career was distinctive, culminating as the Central Command (CENTCOM) Commander. While serving as the Commanding General, U.S. Forces – Iraq, General Austin opposed the Obama Administration’s decision to withdraw from Iraq. Regardless he did his job as instructed without any public display of disagreement, which can’t be said for some general officers, like Stanley McChrystal.

He is credited with bringing Iraqi opposing sides together to defeat ISIS, which included recapturing Mosul, the declared Caliphate capital. There is no doubt in my mind that General Austin is a great Army warrior!

Austin spent the majority of his general officer years engaged with contingency operations in the Middle East. He is an expert on Middle East strategy. That would bode well for the United States, if the Middle East were the primary adversary to American interests. I submit it is not. The most significant threat to long term United States security is China.

…does he have the geo-political experience to understand that China, not the Middle East, is America’s most threatening adversary?

In an earlier opinion piece, I wrote about my concerns of America’s endless engagement in the Middle East. From Obama’s miserable failure in his “liberation” of Libya to President George W. Bush’s strategic blunder of invading Iraq, the United States has wasted billions of dollars and cost us thousands of American lives.

To all who served in Iraq, thank you for your loyalty to civilian leadership and fulfilling your duty as military patriots. You did your job exceptionally well and America owes you eternal gratitude for your accomplishments.

While serving as the Alaska National Guard Adjutant General, I sent hundreds of Alaskans to Iraq, as ordered. They performed their duties in an exemplary fashion. My issue is not with the fine men and women of our armed forces, they are exceptional.

Iraq and Iran fought an eight year war between 1980 and 1988. Each wanted to be the regional leader. Iraq and Iran did not like each other. They still don’t.

The United States supported Iraq during that war, while the Soviet Union supported Iran. This was a classic proxy war between two superpowers in a region that has always been a tinderbox for violence. The war ended in a stalemate, with each side still determined to someday become the regions lead power.

China has more ice breakers than the United States and is currently developing a nuclear powered ice breaker for extended global operations.

Immediately after that war each side started to rearm. Each wanted to gain a nuclear capability to give them the strategic advantage in a next war. Iraq initiated a chemical warfare plan they tested against the Kurds in the 1990’s. Saddam Hussein was despicable, but so was the Iranian Supreme Leader – Ayatollah Ali Khamenei.

So why would the United States think it wise to try and tip the regional balance of power in either direction. So long as Iraq and Iran were duking it out, neither had regional hegemony and neither had the ability to seriously threaten United States interests. The unintended consequence of the U.S. invasion of Iraq and overthrow of Saddam Hussein was destabilization of the Middle East and the rise in power of Iran.

President Bush was absolutely right to initiate Operation Enduring Freedom in Afghanistan in response to the vicious 9/11 attack by Al Qaida. He was completely wrong to initiate Operation Iraq Freedom, as that gave Iran increased military and political power in the Middle East, which they are using today to further challenge American interests.

Alaska has a lot of skin in this game.

So, the question is not whether Austin has the military qualifications to lead military operations, but rather does he have the geo-political experience to understand that China, not the Middle East, is America’s most threatening adversary? Will he be able to pivot away from the Middle East and develop a comprehensive diplomatic/military strategy with the State Department to confront this rising Chinese threat?

We have some leverage here. The late Senator John McCain appointed Senator Dan Sullivan to lead the Senate Armed Services Committee Pacific Reset effort. In that role Senator Sullivan had significant influence in how each year’s National Defense Authorization Act was modeled to ensure sufficient resources were allocated to the Pacific Theater. Alaska has fared well under this plan. We will need continued vigilance of the military budget to ensure sufficient resources continue to be appropriated for Pacific Theater operations.

Alaska has a lot of skin in this game. China operates a significant commercial fishing fleet in the North Pacific and Bering Sea. China has more ice breakers than the United States and is currently developing a nuclear powered ice breaker for extended global operations. Why, because they intend to use the Northwest Passage and Northern Russian Arctic sea lanes for both commercial and military operations.

If not, we will have bungled the last opportunity to contain China before they become the premier global superpower.

China’s Belt and Road Initiative is building and buying infrastructure worldwide. They made a serious attempt to finance the Alaska Natural Gas Pipeline under Governor Walker, a plan that never guaranteed any gas would ship through the pipeline unless it was financially beneficial to China. Alaska needs the United States to have a strong China policy that protects U.S. and Alaskan interests.

But will a Biden administration confront an expanding China? During the Obama years, Biden was warm to China, unconcerned about their rapid military growth, development of a “blue water” Navy, expansion of their Air Force, technology theft, and massive intelligence gathering of U.S. military, technology, and trade secrets. As vice president, he even turned a blind-eye to Chinese interests that conflicted with America’s (some may suggest he covertly encouraged and personally benefited from this Chinese relationship). If this is true, will he really want to confront China? He probably should ask Hunter first.

Many military leaders still believe the U.S. should remain engaged in useless Middle East conflicts. The military industrial complex continues wanting to sell military hardware to use in these endless wars. Others support investing in a 21st century technologically advanced national defense program that focuses on the Chinese threat. This will require we maintain the most sophisticated and powerful military force on earth complimented by a skilled diplomatic strategy to contain Chinese expansion. Less military intervention, more diplomatic confrontation.

General Austin will need a waiver to the seven year prohibition concerning military officers becoming the defense secretary. That waiver was provided when President Trump nominated General Mattis to that position. It should be granted to General Austin, as well.

If Lloyd Austin can pivot from the Middle East to the Pacific and if Biden selects a Secretary of State with the skills and tenacity of Mike Pompeo to address the rising Chinese expansionism, America will be on the right path to avoid unnecessary wars and to constrain China’s ferocious appetite for global domination. If not, we will have bungled the last opportunity to contain China before they become the premier global superpower.