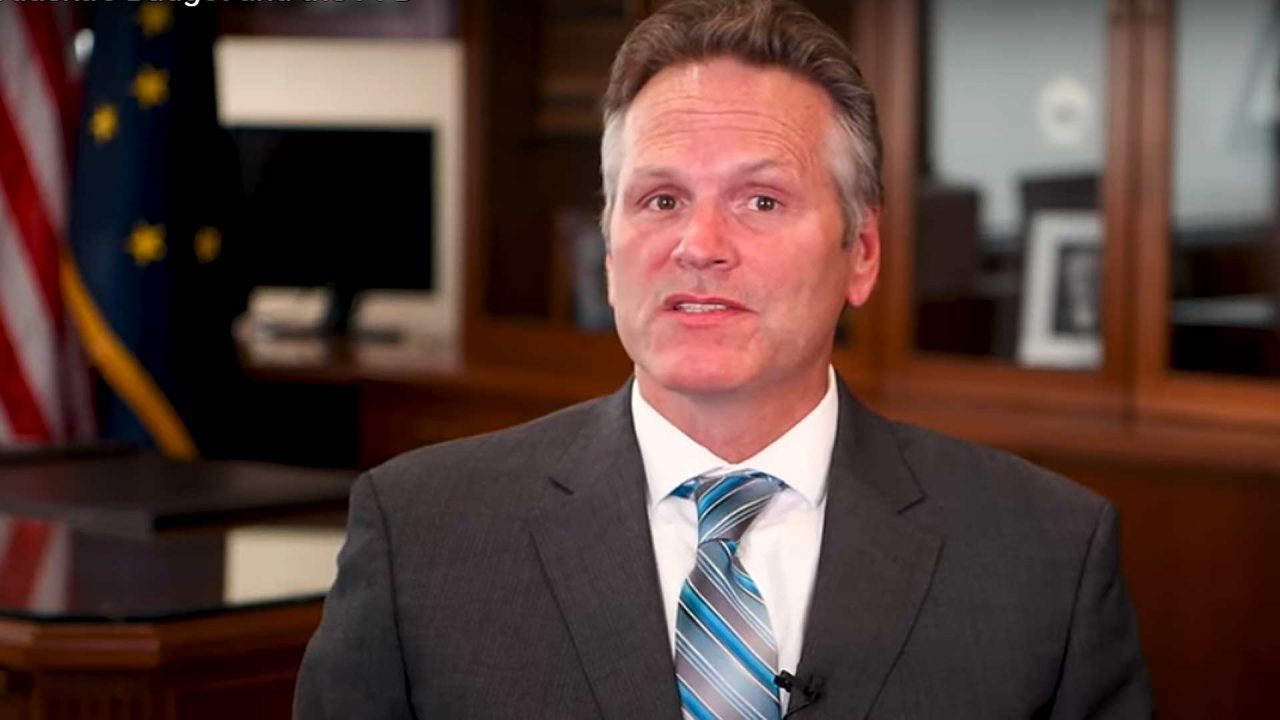 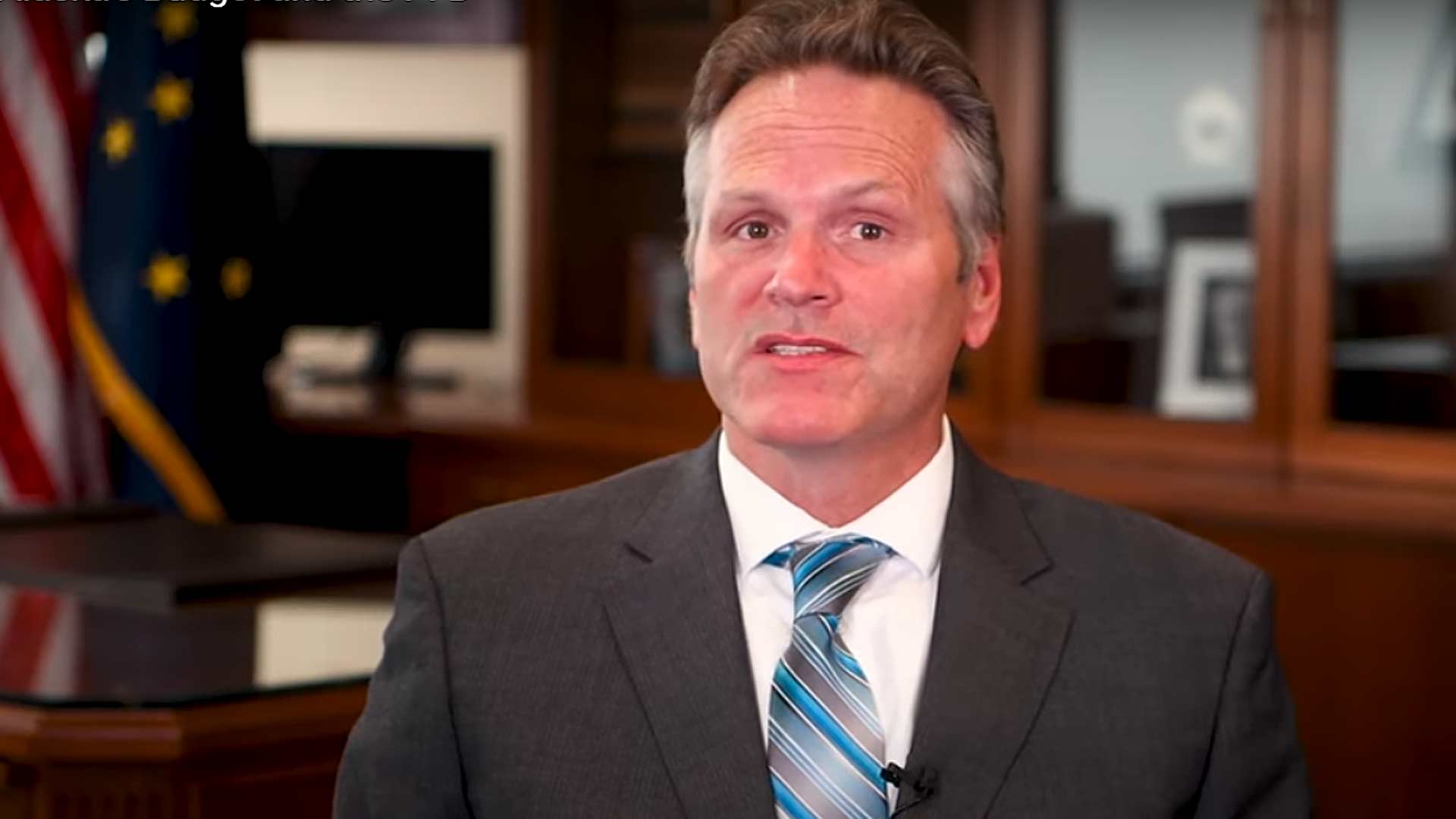 Alaska has signed on to the multi-state coalition supporting the Texas lawsuit that asks the U.S. Supreme Court to throw out the election results from Georgia, Michigan, Wisconsin and Pennsylvania due to alleged violations of state and federal election laws.

Texas filed suit against the four battleground states in part because they allegedly enacted illegal last-minute changes that impacted the 2020 election results.

There are too many important questions that need to be answered to give the American people confidence that their vote counts.

The lawsuit maintains that by defying state and federal election laws, the four states compromised the integrity of their electoral college votes and thereby tainted the entire national election across state lines. Texas is now asking the Supreme Court to allow the four state legislatures to pick their state electors instead of going with the popular vote in those states.

Altogether the four states in question have 62 Electoral College votes. If Biden lost just 37 of these, he would not have enough votes to reach the 270-vote threshold to become the next president.

So far, six states have formally joined the lawsuit – Utah, Louisiana, South Carolina, Arkansas and Missouri – with another 13 states joining amicus briefs in support of the lawsuit.

On Dec. 9, Gov. Mike Dunleavy commented via Facebook as to why he supports the decision of Alaska’s Acting Attorney General Ed Sniffin to join the Texas lawsuit.

“I agree with the AG that the integrity of this election is a critical bedrock principle of our republican form of government,” Dunleavy noted. “There are too many important questions that need to be answered to give the American people confidence that their vote counts.”

He added: “Signing onto cases such as this should never be taken lightly. While this case concerns election integrity, it also has an impact on state’s rights. As Alaskans, we should all be careful about involving ourselves in the inner workings of other states. However, the issue of election integrity impacts all of us, and the question of free and fair elections must be answered in order for Americans to have confidence in our system. We hope for an expedited decision from the Supreme Court.