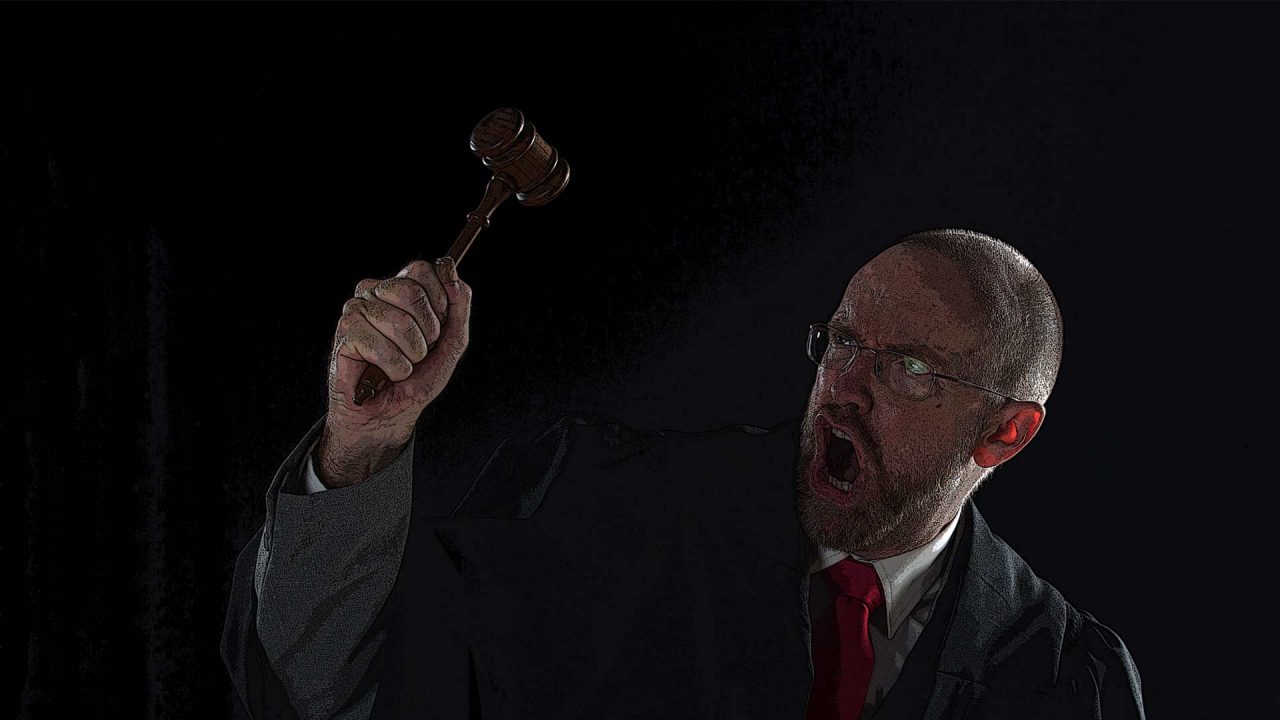 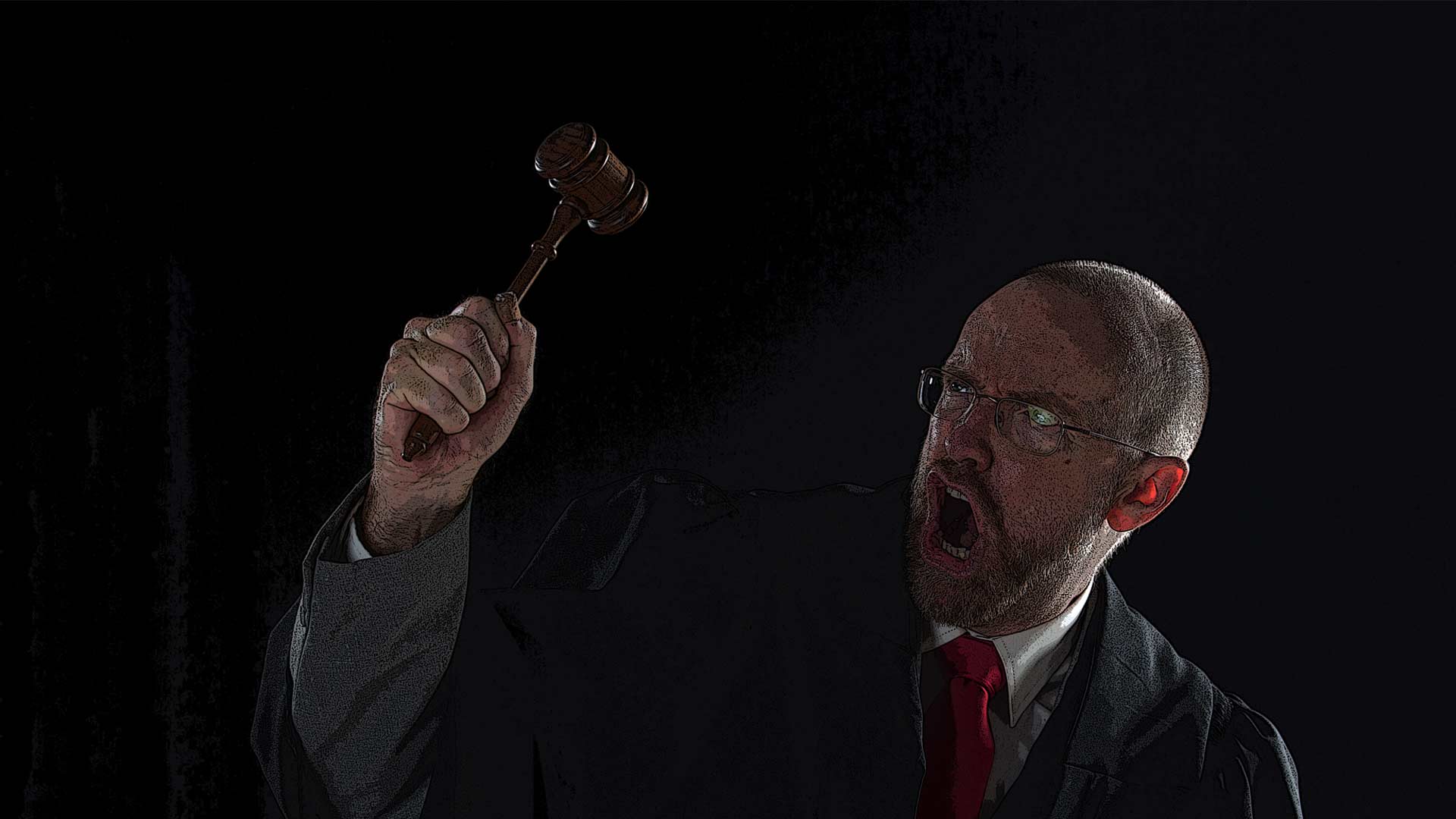 Rep. Lance Pruitt, who lost his State House seat by a mere 11 votes to challenger Liz Snyder, is seeking relief from the very court system that suspended an election law it deemed overly burdensome just three weeks before the general election.

On Dec. 9, Pruitt and a handful of voters filed a lawsuit in Alaska Superior Court which included two basic complaints. One, the Division of Elections, under Lt. Gov. Kevin Meyer failed to properly notify voters when, just days before the election, he changed a polling place in Anchorage’s District 27. Secondly, and more importantly, the suit takes aim at an Alaska Supreme Court action, which allowed a lower court to suspend the state’s witness signature verification requirement for absentee ballots.

The Supreme Court deemed that requiring one observer to verify the identity of an absentee voter was way too burdensome given COVID-19 concerns.

This is a classic case of the court striking down laws it doesn’t like, while using subjective justifications like “overly burdensome.” That can mean anything.

Alaska Legislatures and governors have a long history of kowtowing to the high court’s every demand.

The reality is that the Legislature duly passed the law requiring witness signatures as a means of safeguarding the integrity of the vote and ensuring that Alaskans did not abuse the absentee vote option. This is their constitutional right. Lt. Gov. Meyer is vested with the responsibility to follow state law and faithfully administer elections according to Alaska statute. He did not.

Of course, this comes as no surprise, as Alaska Legislatures and governors have a long history of kowtowing to the high court’s every demand. Whether it’s public funding of abortion or election law, there are never any checks when the court crosses the other two branches.

Now Meyer could have thanked the judges for their opinion and then gone ahead with faithfully applying the law as directed by the Legislature. At that point the court has no more say in the matter. They have given their “opinion” and that is that. They cannot enforce their actions because the police powers rest firmly with the executive branch. If the Legislature thinks the executive branch’s exercise of its constitutional authority is out of line, they can try and impeach the lieutenant governor. Otherwise there is nothing the courts can do about it.

Secondly, the Legislature can impeach judges – even on the Supreme Court – for failing to uphold the law. This requires two-thirds approval in the State Senate and House.

Lance Pruitt’s lawsuit asks the courts to now reverse course and require Meyer’s to throw out unlawfully cast absentee ballots. While understandable, this is a fool’s errand and doomed to fail. The courts will never admit they were out of line. That is the task of the other two branches, and it’s high time they did their job.