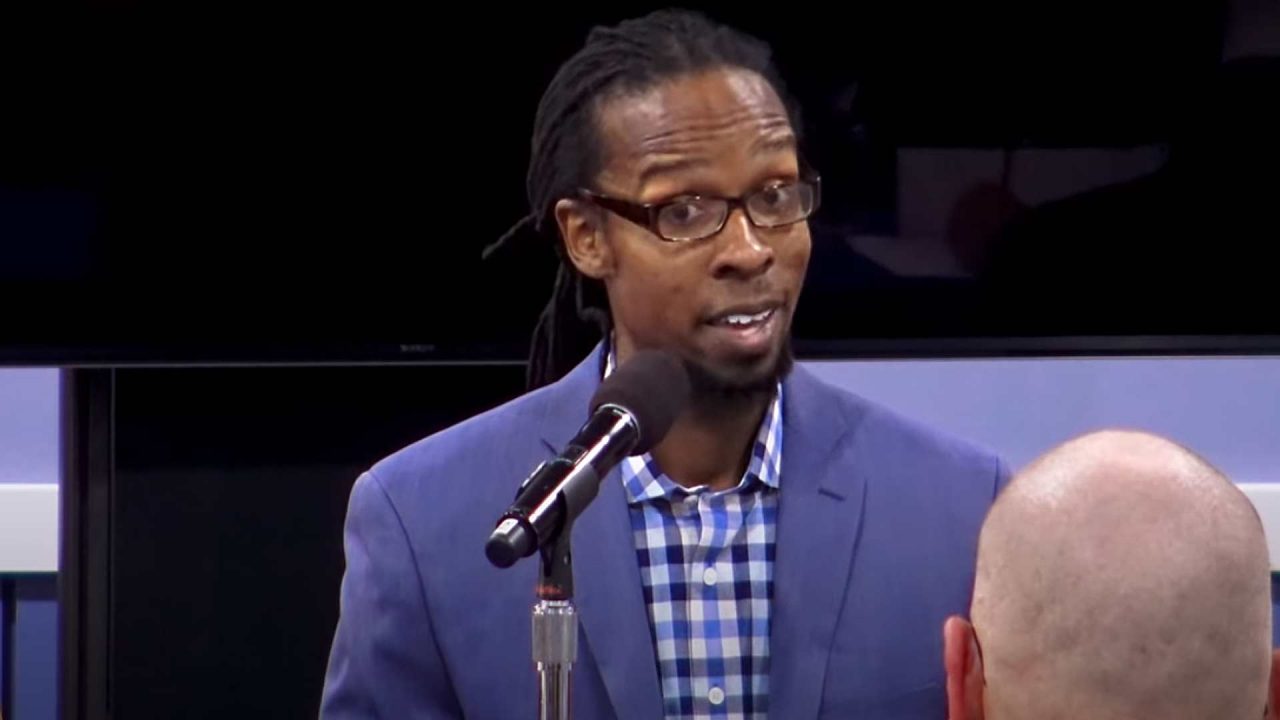 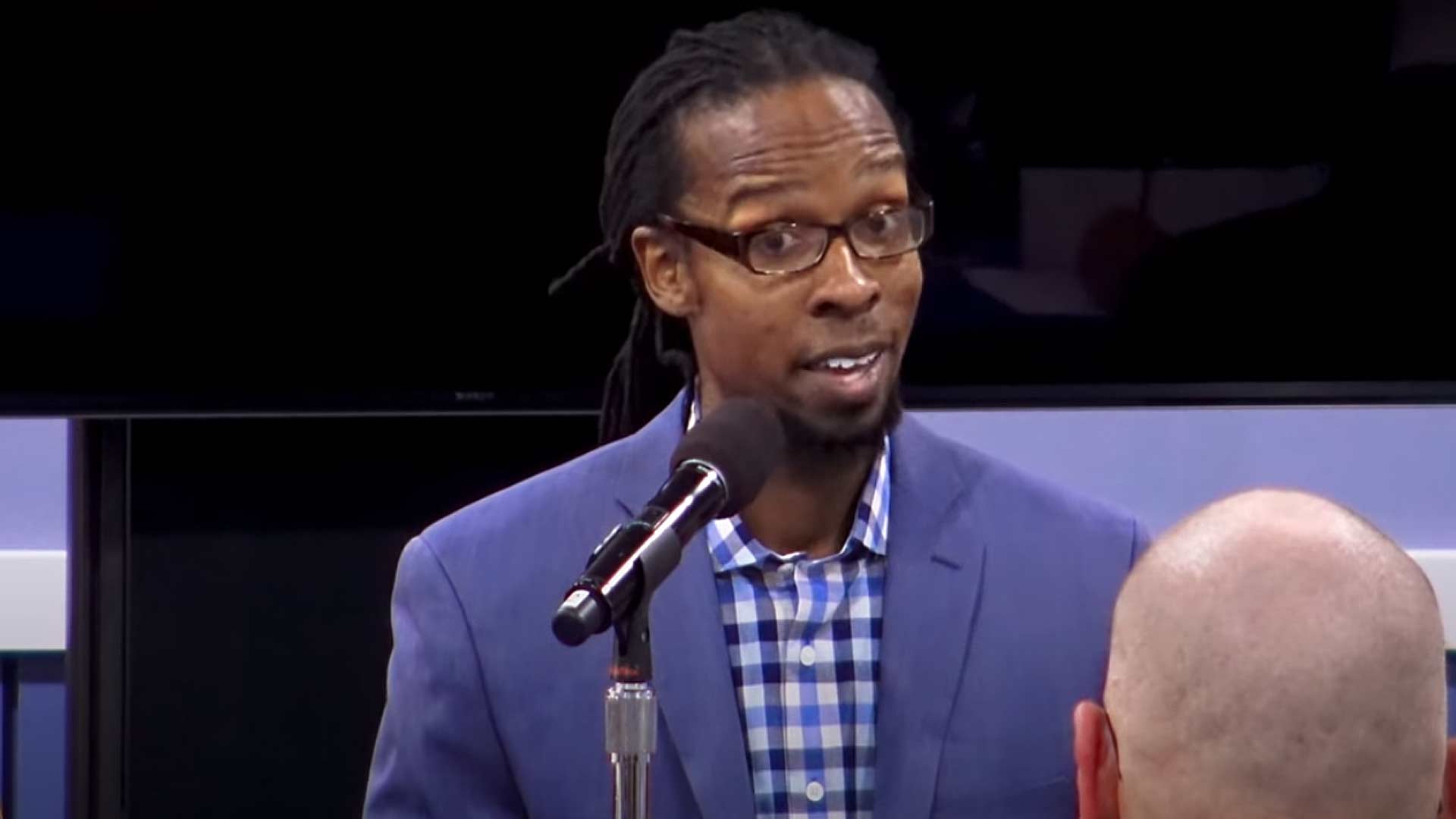 The radical woke agenda of Anchorage area libraries will be on full display this year as the publicly funded institution begins a community-wide program for adults and children which consists of reading and discussing a book that claims America was founded and fundamentally defined by racists.

The Anchorage Public Library system, which includes five locations across the Municipality of Anchorage, holds an annual “Anchorage Reads” program that claims to promote “reading, literacy and community building by inspiring people of different ages and backgrounds to talk about the same book.”

According to the Anchorage Public Library website, the book for 2021 is “Stamped from the Beginning: The Definitive History of Racist ideas in America,” by Ibram X. Kendi. The book will be used for a six-month community-wide reading and discussion program on systemic racism in education, law enforcement, housing, lending, health care and more. For younger readers, there is a youth-oriented version of the book.

Kendi has come under criticism for his belief that all disparities between blacks and whites are attributable to racist policies and what he believes is America’s fundamentally racist founding. According to Kendi, a person is a racist if they fail to acknowledge that all inequalities are due to racist policies.

But he goes even further, seeing racism in nearly every corner of life, including the subconscious mind.

library staff actively promote views that are ‘unorthodox, unpopular, or considered dangerous by the majority.’

“Some White colonizers ‘adopted’ Black children,” Kendi asserted. They ‘civilized’ these ‘savage’ children in the ‘superior’ ways of White people, while using them as props in their lifelong pictures of denial, while cutting the biological parents of these children out of the picture of humanity.”

A recently adopted library policy change states that it is important to downplay America’s Christian roots and traditional family values in its reading selections. It states, “The Library recognizes the role of hundreds of years of assumption that white, cisgender, hetero-normative, Christo-centric points of view are the dominant worldview and how that has shaped the collection. Library staff actively work to diversify that point of view in the collection.”

Under the banner of “diversity” library policy notes that staff are now actively working to promote views that are “unorthodox, unpopular, or considered dangerous by the majority.”

In addition to pushing Kendi’s race theory ideas, the Anchorage Library is also working to diversify its romance collection to include more LGBTQ romance books, including recommendations like gay romance novels, “Boyfriend Material” and “Mr. and Mr. Smith.”

Like public libraries across the nation, the Anchorage Public Library has moved increasingly to push controversial books and add programming such as Drag Queen Story Hour for children. The Anchorage libraries are now actively stocking up on and promoting LGBTQ literature to teens and children.