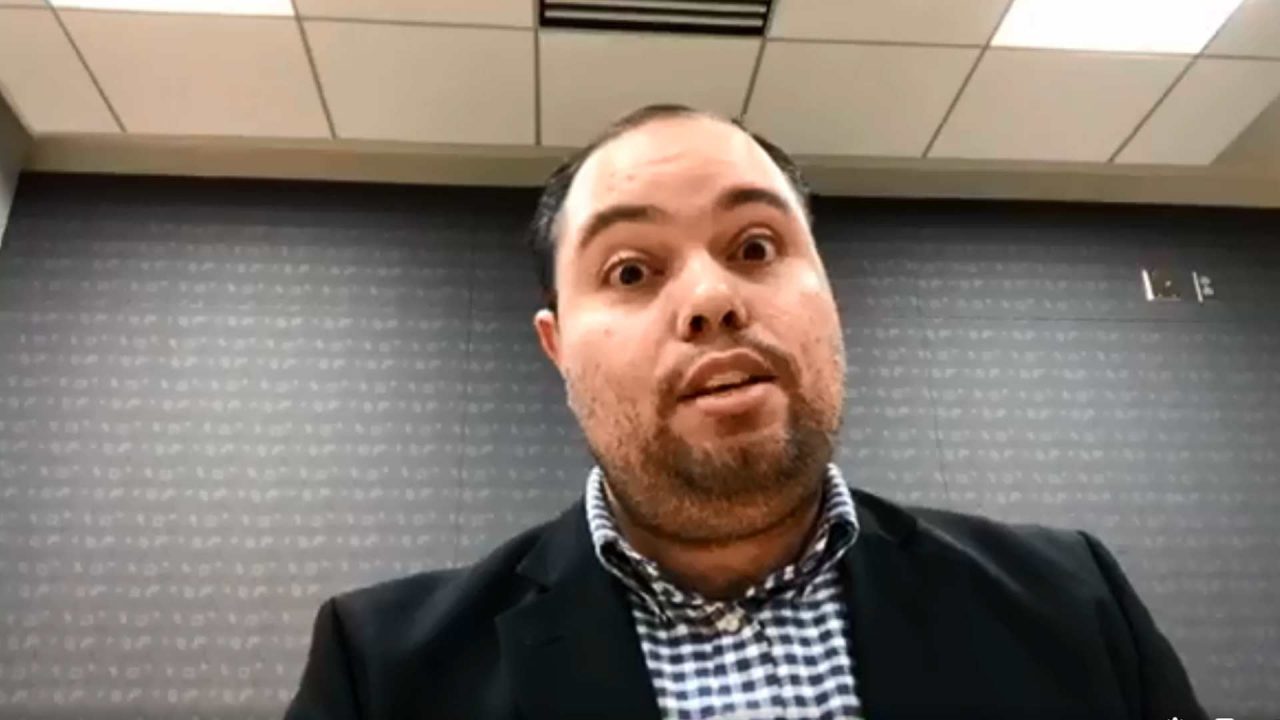 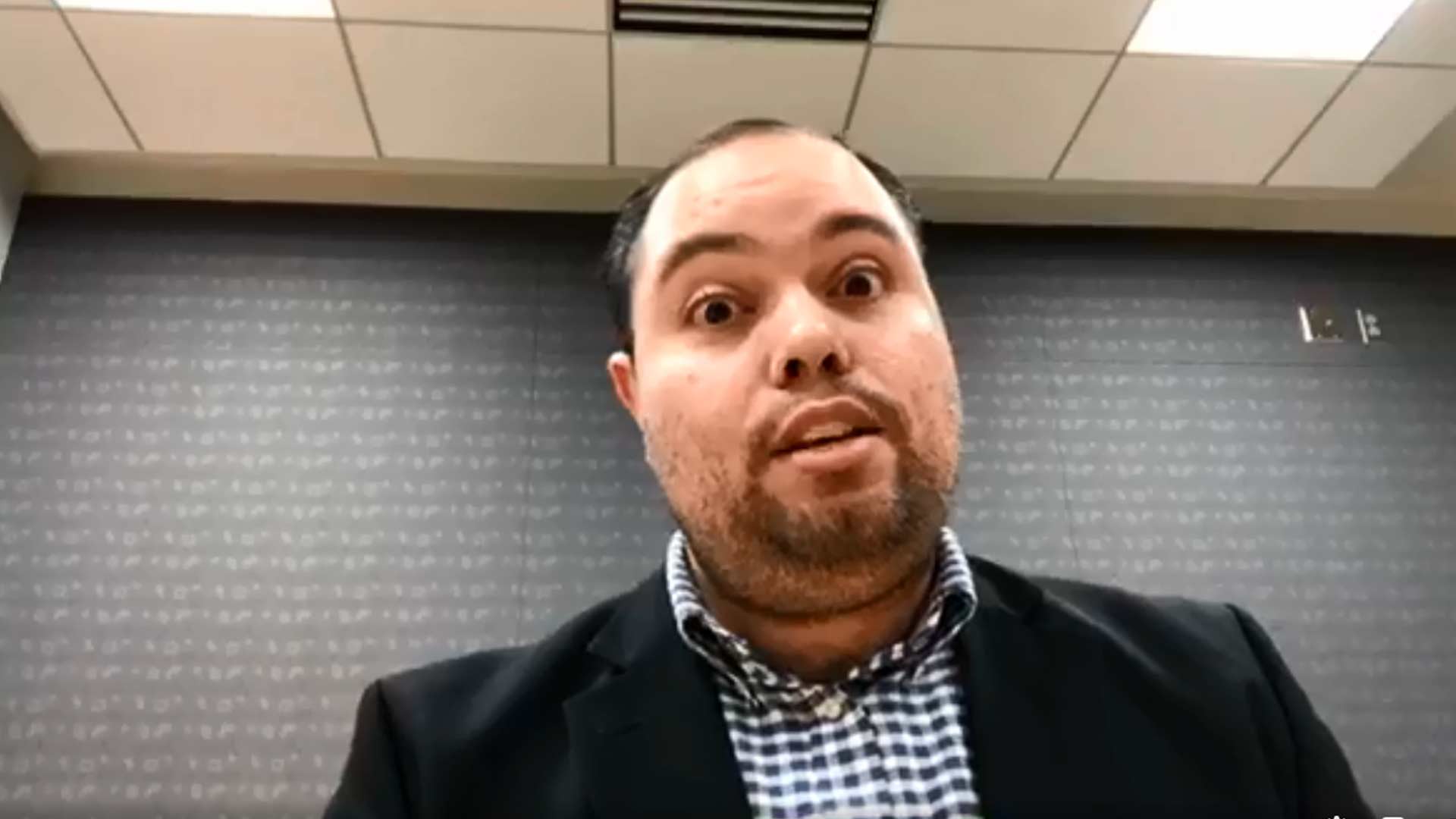 The effort to remove Anchorage Assembly Chair Felix Rivera cleared a key hurdle on Jan. 15 when Anchorage Clerk Barbara Jones certified that the petition had at least 2,735 qualified signatures from Assembly District 4. That’s 25% of all voters in the area.

Next, the clerk will submit the petition to the Anchorage Assembly at its next meeting on Jan. 26.

Because the next regular election is less than 75 days away, voters will get a chance to recall Rivera from office during the April 6 election.

But things could get complicated before voters have a chance to weigh in. The clerk’s decision to approve the petition can be appealed in court within 30 days of certification.

A group defending Rivera, the Midtown Citizens Coalition, has already filed a lawsuit asking the Anchorage Superior Court to order the city to reject the petition. Rivera has worked with this group to raise funds for the lawsuit in order to save his political career.

Dr. Russell Biggs, who spearheaded the signature gathering campaign, and delivered nearly 5,000 signatures last week, said he is pleased that the clerk certified the signatures, but noted that the court battle still looms. He said it would be a slap in the face to everyone who exercised their legal right to force a recall if the courts throw it out.

“You can argue about whether or not Rivera needs to be recalled, but to deny it from even going to the ballot – that’s messed up,” he said. “It’s a good day. I’m happy, but I still have a lot of anxiety about where it will go from here. With the court battle, it’s such a wild card once it goes before a judge.”

Biggs said the certification of the petition is a “good day for democracy.”

Many in Anchorage are upset with the direction Rivera has taken the city over the past year by empowering the mayor to impose crippling emergency orders that have ruined local businesses, closed churches and schools and sent the city into an economic crisis. The recall, however, deals with a very specific concern – that Rivera failed to perform his duties as Assembly chair when he allowed more than the legal number of people to attend an Aug. 11 Assembly meeting. At the time an emergency order limited indoor gatherings to 15 people or less. There were, however, 17 people at the August meeting. Rivera decided to proceed anyhow, even after this was pointed out by Assemblywoman Jamie Allard.

“Of all citizens in Anchorage the chair of the Anchorage Assembly should have been scrupulous in obeying the gathering limitation,” the recall petition states. “His failure to do so needlessly endangered the lives of Anchorage citizens, encouraged the spread of COVID-19 throughout the community, and merits recall from office.”

Biggs said the certification of the petition is a “good day for democracy.”

“This represents two months of really hard work for a lot of people that were continually being told they don’t represent the community and you are the vocal minority,” he said. “This is a complete repudiation of that by getting the signatures in the time of COVID and in the middle of winter and all the obstructions that were put up against us.”

If the courts allow the recall to actually go to a vote of the people in April, Biggs said he is optimistic it will succeed. He said a victory would send a clear message to the Assembly.

“I think this may change the tone a little bit,” he said.

“Nobody wants to be the second politician recalled in Anchorage,” he said. “That person will be in the hot seat. At the very least it sends the message that Midtown voters have spoken and we disagree with the Assembly usurping the will of the voters.”

With regards to the lawsuit, Biggs said he is willing to fight for the right to recall all the way to the Alaska Supreme Court, if necessary.