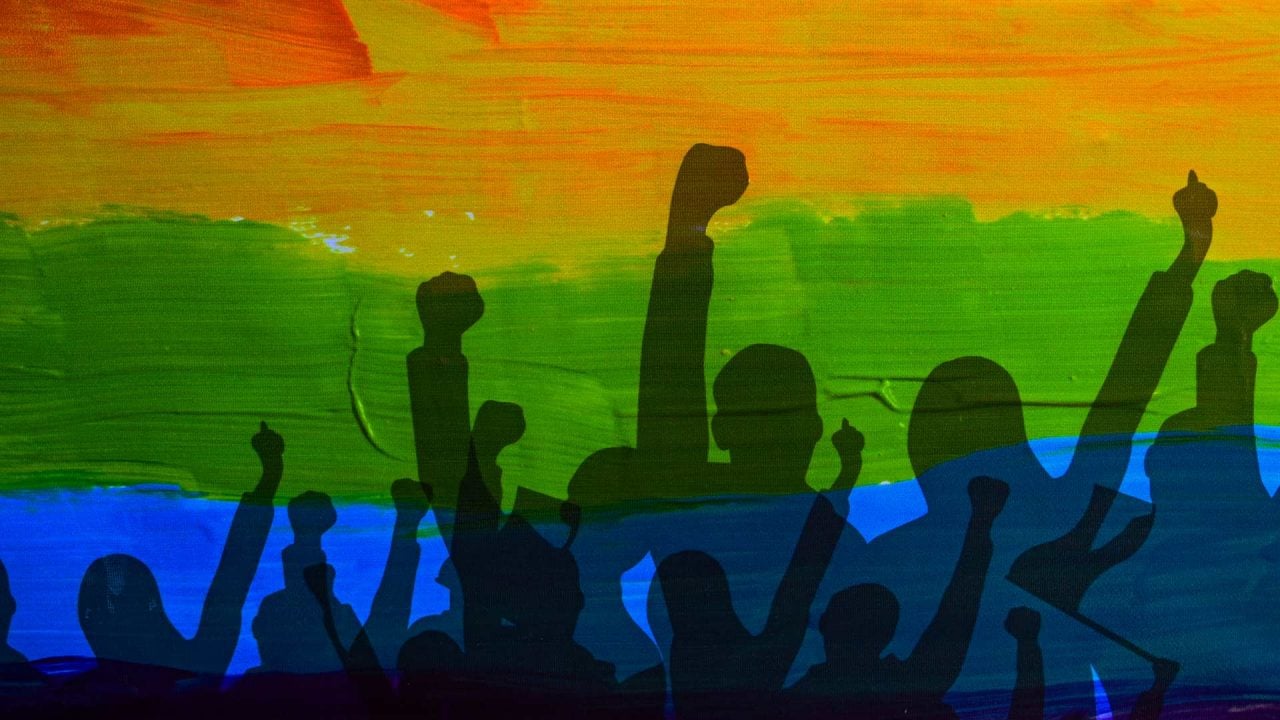 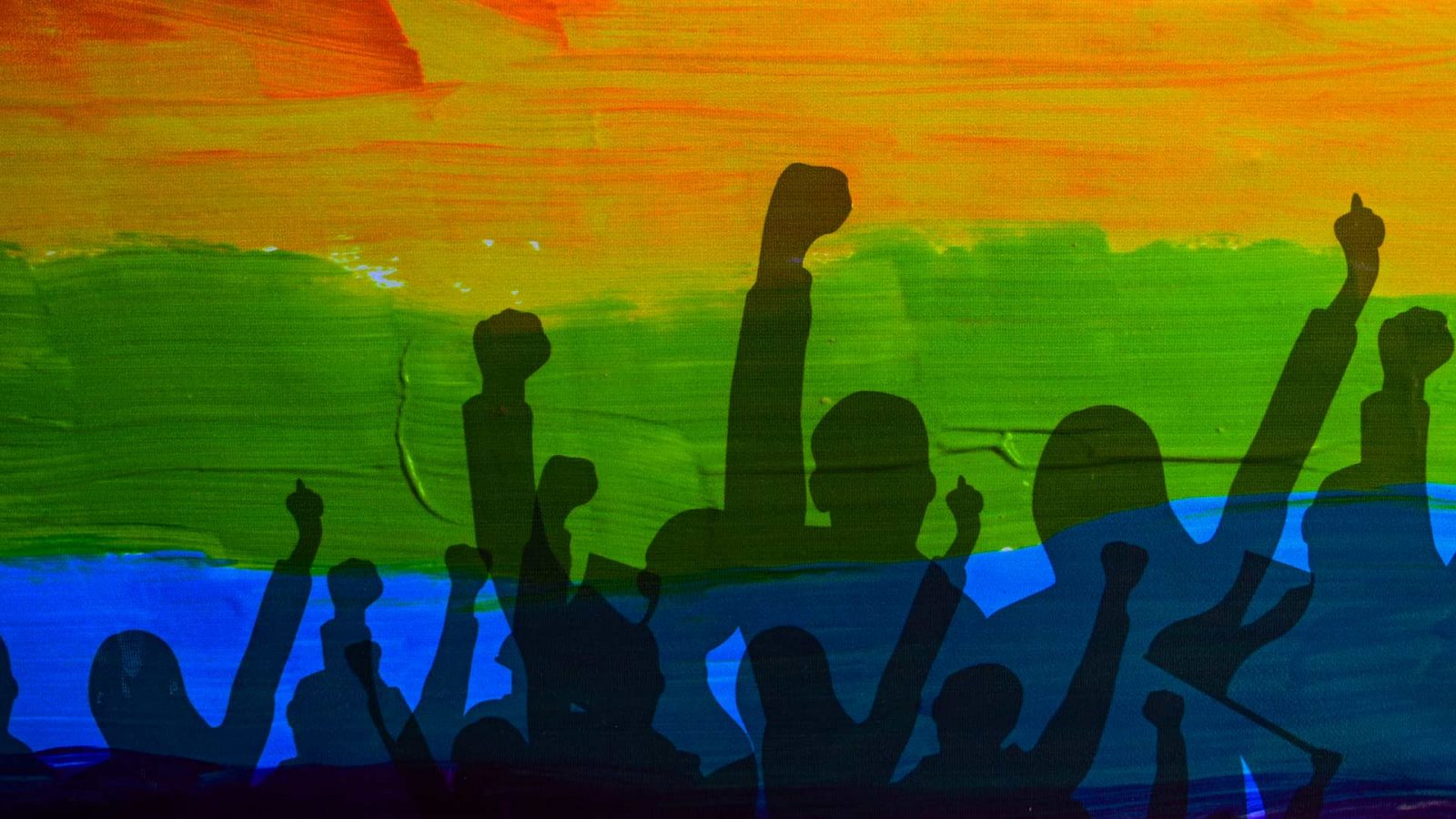 The U.S. House in on the cusp of passing an extremely radical bill that would advance the abortion and LGBTQ agenda nationwide. Coined the “Equality Act,” it was introduced, Feb. 18, by Rep. David Cicilline (D-R.I.) and Sen. Jeff Merkley (D-Ore.). The House is expected to vote on the measure next week.

Passed by the Democratic-controlled House in 2019, the Equality Act stalled in the Republican-controlled Senate. This time around, Democrats narrowly control both chambers of Congress and have a president eager to sign the bill.

In 2019, Alaska’s Rep. Don Young was one of only 20 Representatives who did not cast a vote on the bill. It ultimately passed the House with 228 Democrats and 8 Republicans in favor, and 173 Republicans voting against it. While weakened after the recent election, Democrats still hold a narrow 221 to 211 majority in the House.

The U.S. Senate is more complicated. With a 50-50 split, Vice President Kamala Harris’ vote gives Democrats a narrow majority, but that may not be enough to pass the legislation because the bill requires 60 votes to overcome a filibuster and make it to the Senate floor. That means Democrats need to convince 10 Republicans to jump ship.

In 2019, Sen. Susan Collins of Main was the only Republican to express support for the Equality Act. It is unclear where Sen. Lisa Murkowski stands, but she has increasingly aligned herself with the more radical elements of the pro-abortion and LGBTQ agenda.

If the Equality Act does pass out of the Senate and Biden signs it into law, it would change the 1964 Civil Rights Act to include “gender identity and sexual orientation” among the legally recognized “non-discrimination” classifications. This would mandate that Americans accommodate and facilitate behavior and events associated with the LGBTQ movement in private establishments, business, health care, entertainment and many other areas.

Furthermore, the Equality Act would require businesses with more than 15 employees to affirm officially recognize gender identities and sexual orientations, and would ban opposite-sex locker rooms and restrooms.