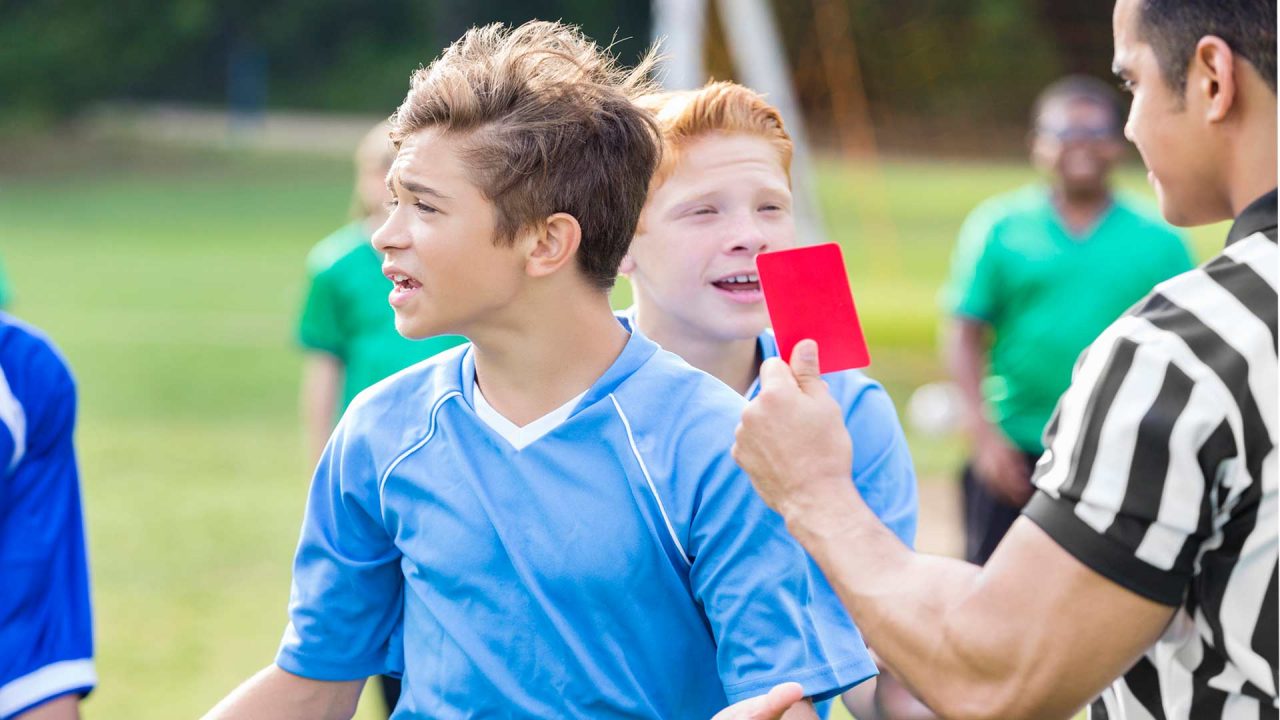 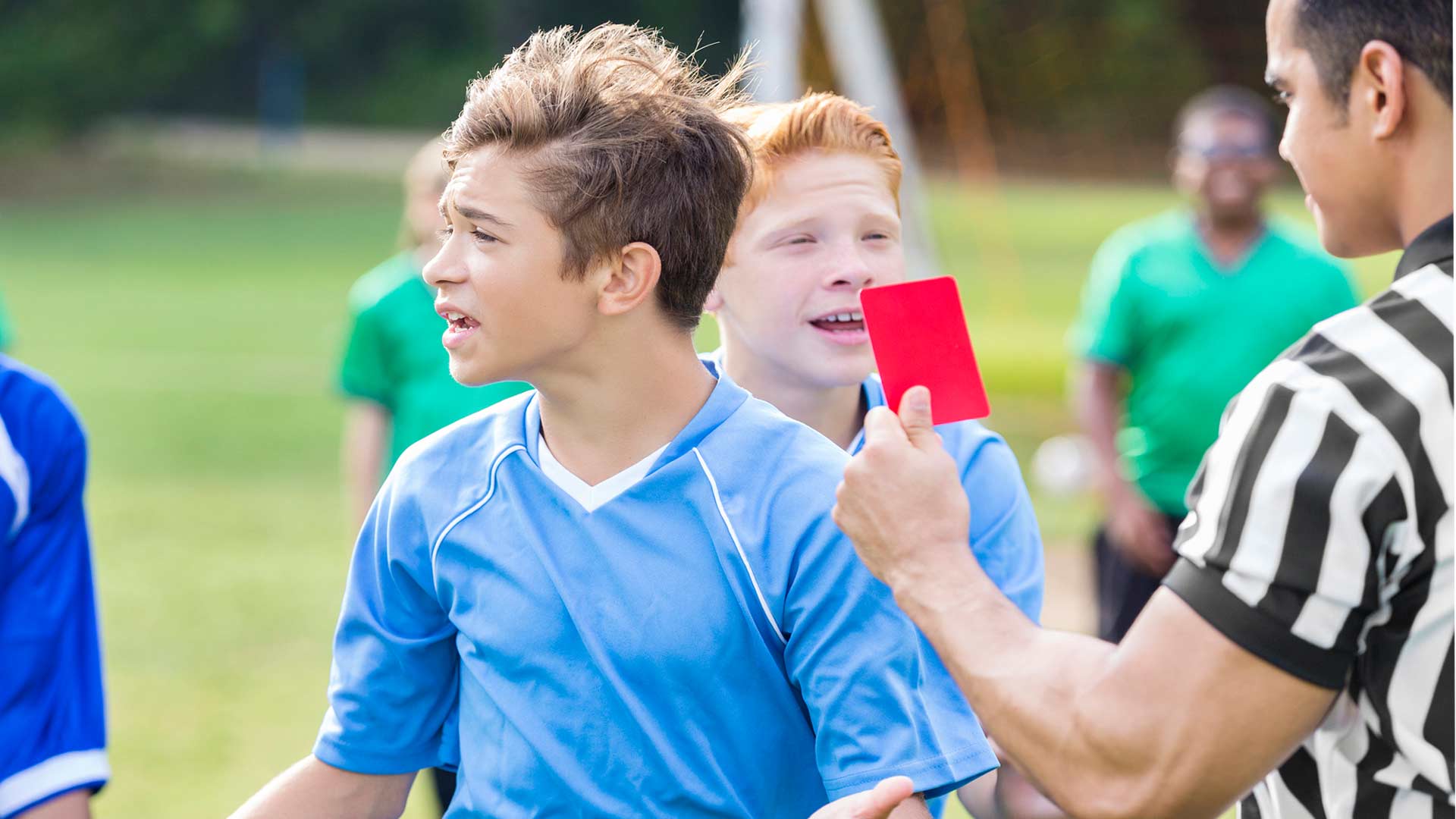 The item was up for discussion at the Feb. 22 ASAA board meeting but it was tabled until board members can get a better handle on exactly why Alaska high school sports need a new hate speech ban. According to ASAA Executive Director Billy Strickland, the board also wanted more information about how repeated violations would be handled, and what sort of training courses students should take to correct their behavior.

The proposal requires students to complete a sportsmanship course aimed at reforming their ways before they can resume competition.

Other items the board sought to explore included reviewing how officials are currently dealing with unsportsmanlike conduct, developing an appeal process for students deemed sufficiently guilty of hate speech, and considering how to create a pre-season educational program to ensure athletes complied with the speech rules.

Hate speech policies are fraught with legal and social controversy, and the U.S. Supreme Court has recognized that “students in school as well as out of school are ‘persons’ under our Constitution,” and as such they do not lose their First Amendment rights in a school setting. Critics of hate speech policies contend that they are often used to ban protected speech, such as expressing opinions on controversial moral or religious ideas that pertain to sexuality, gender identity or other hot-button issues.

That does not mean students can say anything.

In a 1999 Supreme Court case alleging student harassment, the court said the harassment must be so “severe, pervasive, and objectively offensive, that it effectively bars the victims’ access to an educational opportunity or benefit.” The opinion explicitly requires that the harassment be judged by an objective standard that meets all three criteria (“severe, pervasive, and objectively offensive”).

The policy makes no mention of comments aimed at other qualities such as a person’s weight, physical appearance, economic or educational status, political or social beliefs or other characteristics. It also fails to identify exactly what sort of comments or actions are prohibited.

Practically speaking officials would be required to immediately eject anyone who violates the policy. If a referee fails to hear an offending comment, students are urged to quickly alert their coaches, point out the person who belittled them, and recount exactly what they found hurtful. Coaches must then immediately tell the official.

“The official will then inform the other head coach of the accusation,” the policy states. “The official shall also notify ASAA with 24 hours of ALL situations in which hate speech or harassment was suspected.”

The proposed policy requires students to complete a sportsmanship course aimed at reforming their ways before they can resume competition.

School administrators are required to meet with alleged offenders and victims and investigate the situation to determine if the accused is guilty.