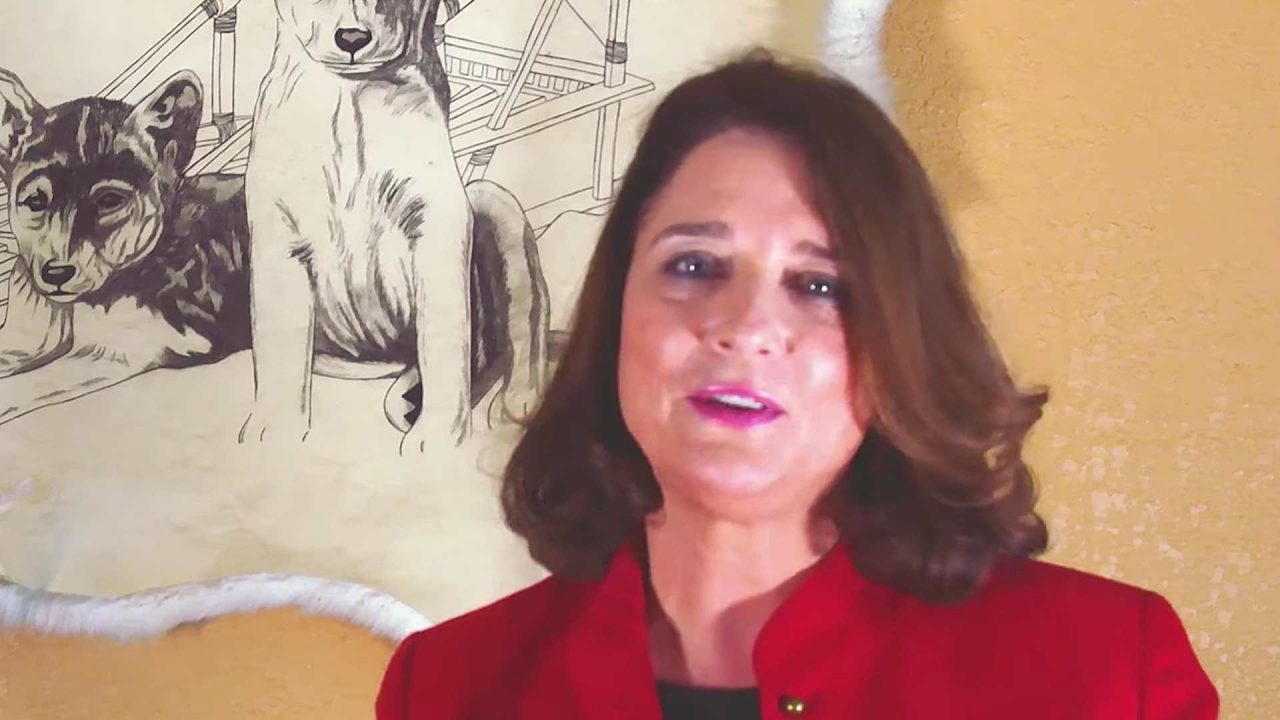 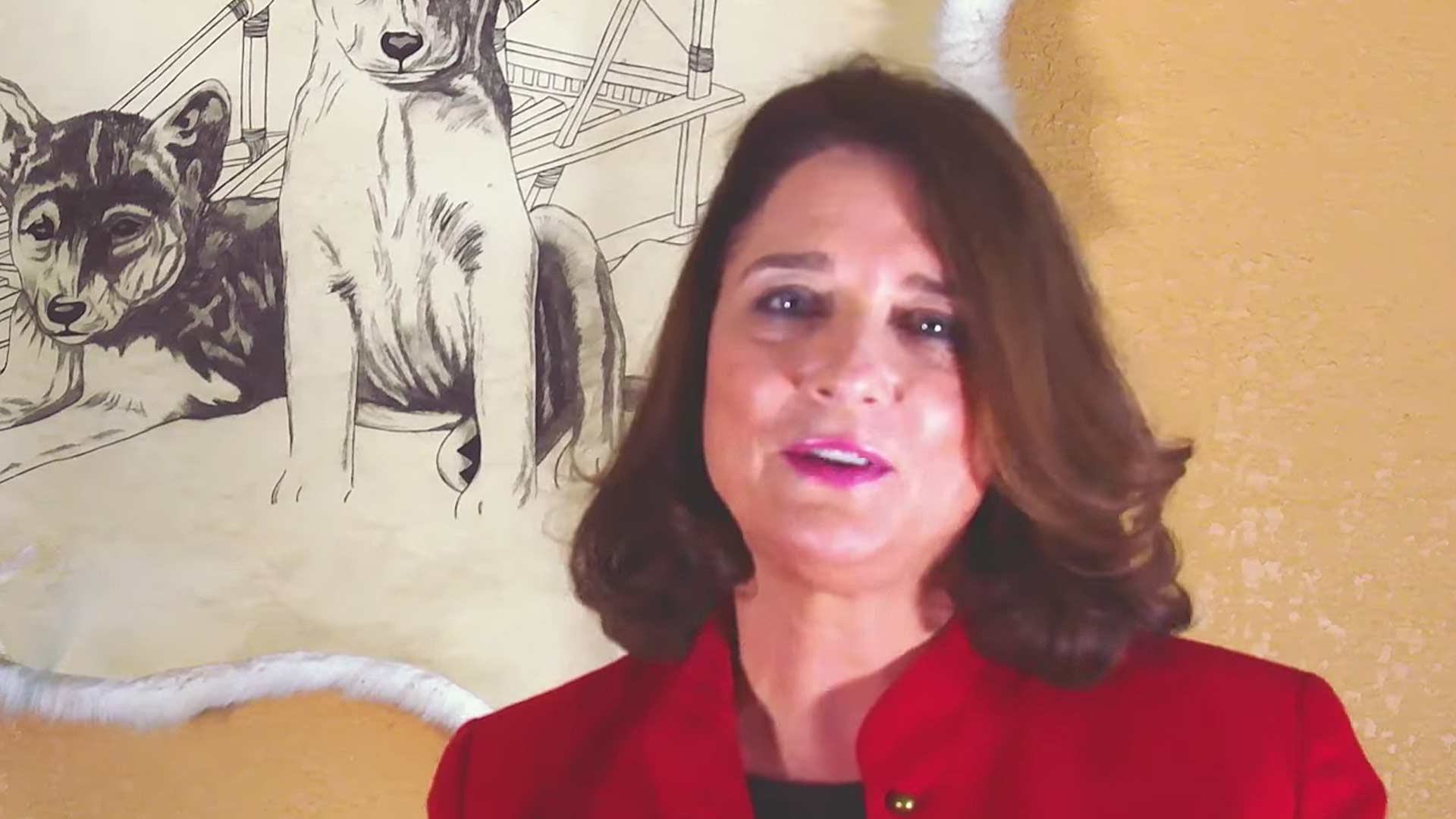 Sen. Lora Reinbold released a video response to a letter issued last Thursday by Gov. Mike Dunleavy which claims she abused her elected office by accusing him of mismanaging Alaska’s COVID response and treating his staff and employees unprofessionally.

Published Feb. 20, Reinbold’s video takes the governor to task for both the content of his letter and his decision to cut all ties with her or the Senate Judiciary Committee which she chairs.

The governor’s letter asserted that Reinbold has used her committee chairmanship to impugn the motives of his staff and employees. Because of this, the governor’s letter stated that they will “not be responding, or participating, in any matter that pertains to yourself, your office, or, currently, in your capacity as the chair of a committee.”

“Because the Judiciary Committee oversees the Department of Law and activities in regard to the Department of Law, in addition to activities in the courts, and we look at any bills referred to our committee that have anything to do with the dept. of law – criminal, penalties, civil penalties etc.…, it is my duty as judiciary chair to ask the tough questions of the executive branch,” Reinbold retorted.

“We just ask, show us the data,” she said. “Show us why over thanksgiving, you decided to keep us under disaster declaration, based on this data.”

Reinbold added that she has repeatedly asked the governor, “What about the constitutional violations and what about the arbitrary applications, where some (businesses} are essential and some are not essential,” she said.

Members of the State Senate are concerned that the ongoing dispute between the two could hamper the work of the Legislature if the governor is unwilling to allow his staff and employees to testify and interact with the Senate Judiciary Committee or other committees Reinbold sits on. In addition to chairing the Judicial Committee, she is vice chair of the Senate’s Legislative Council and State Affairs Committee and sits on three other sub-committees.

Senate President Peter Micciche said Friday that he hopes the governor and Reinbold can settle their issues quickly. Speaking on the Birds Eye View radio station he said the governor’s letter took things to the “next level.”

“So, we’ll sit down with the involved parties and try to find a solution forward together,” he said.

Micciche lamented the fact that the governor’s letter was leaked to the media.

“I actually don’t know how it became public,” he said. “The only one’s copied on the letter is my office and the minority leader’s office. I am actually flattened every time I realize how quickly things go public now. We have people in the building that will intercept things and get them out immediately and it’s extremely unprofessional.”