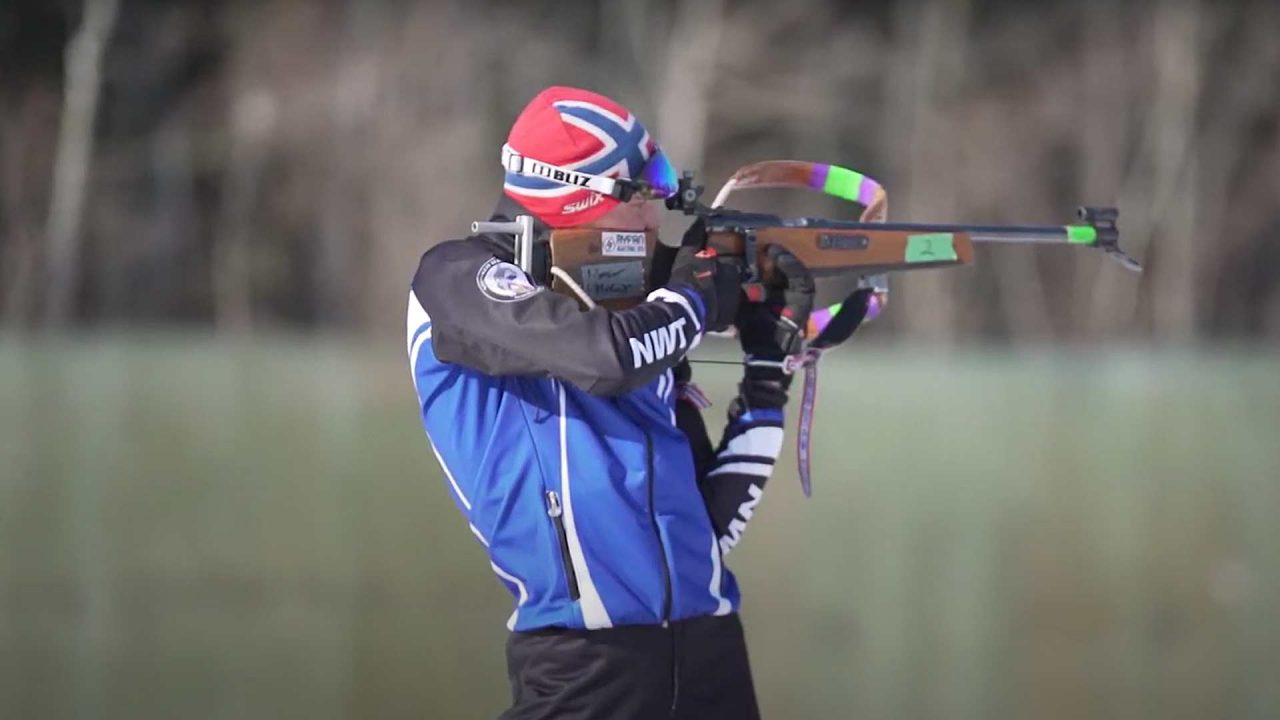 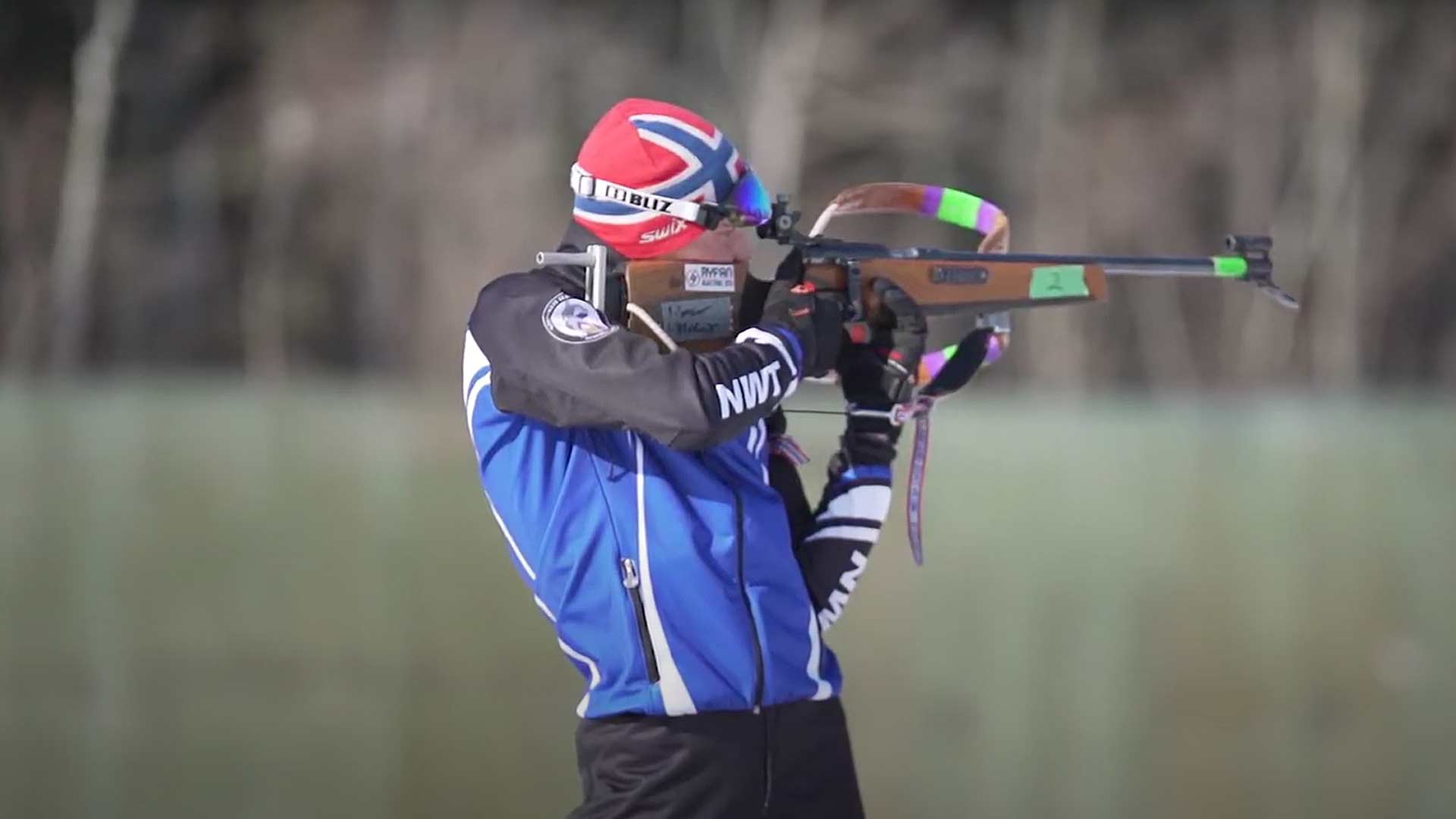 Thousands of northern and arctic athletes from across the circumpolar region may be headed to the Mat-Su if the borough’s bid to host the 2024 Arctic Winter Games is accepted.

On Feb. 19, the Mat-Su Borough sent in its official bid to host the games, which feature high-profile competition for developing athletes from northern regions around the world. It typically takes about three weeks for bids to be reviewed.

The Borough Assembly voted to move forward with its bid at the Feb. 2 Assembly meeting.  They also agreed to appropriate $250,000 for start-up and organizational costs. The state of Alaska is chipping in an additional $2 million according to a media release by the Mat-Su Borough. That accounts for about half of the estimated $4 million to $6 million the games will cost. The remaining funds will “largely be covered through grants, sponsorships and in-kind donations,” the borough says.

The Arctic Winter Games, which occurs every two years, began in 1970 in Yellowknife, capital of the Northwest Territories. Today, roughly 2,000 athletes, coaches and officials take part in the games with the official goal of strengthening sport development, building partnerships and promoting cultures and values.

Alaska has hosted the games six times over the past 50 years, three times in Fairbanks, and once in Anchorage, Eagle River and the Kenai. If the Mat-Su bid is approved, it will be the first time the Valley has played host. The 2022 Games are scheduled for Alberta.

If the Mat-Su is picked to host, the planning process will be run by a non-profit called the Host Society. Members of the community with expertise in the Arctic Winter Games as well as the individual events, will support the Host Society.