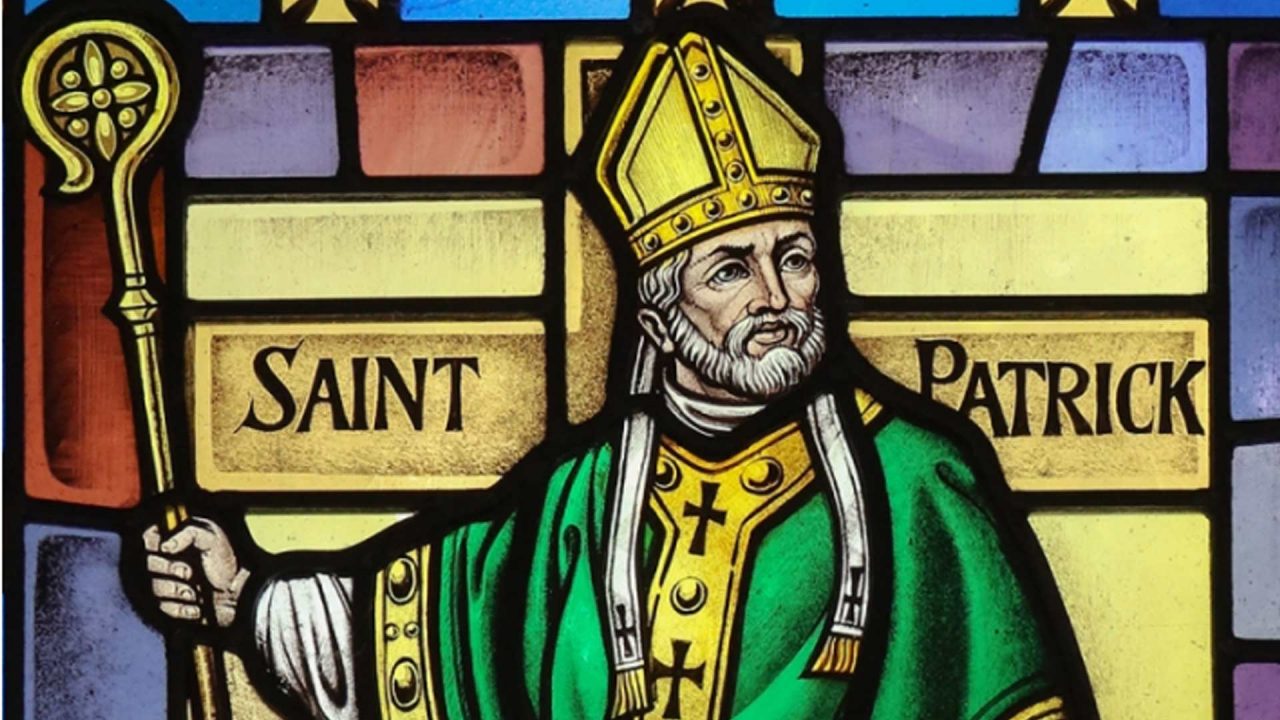 St. Patrick’s Day and the Irish descendants of Alaska 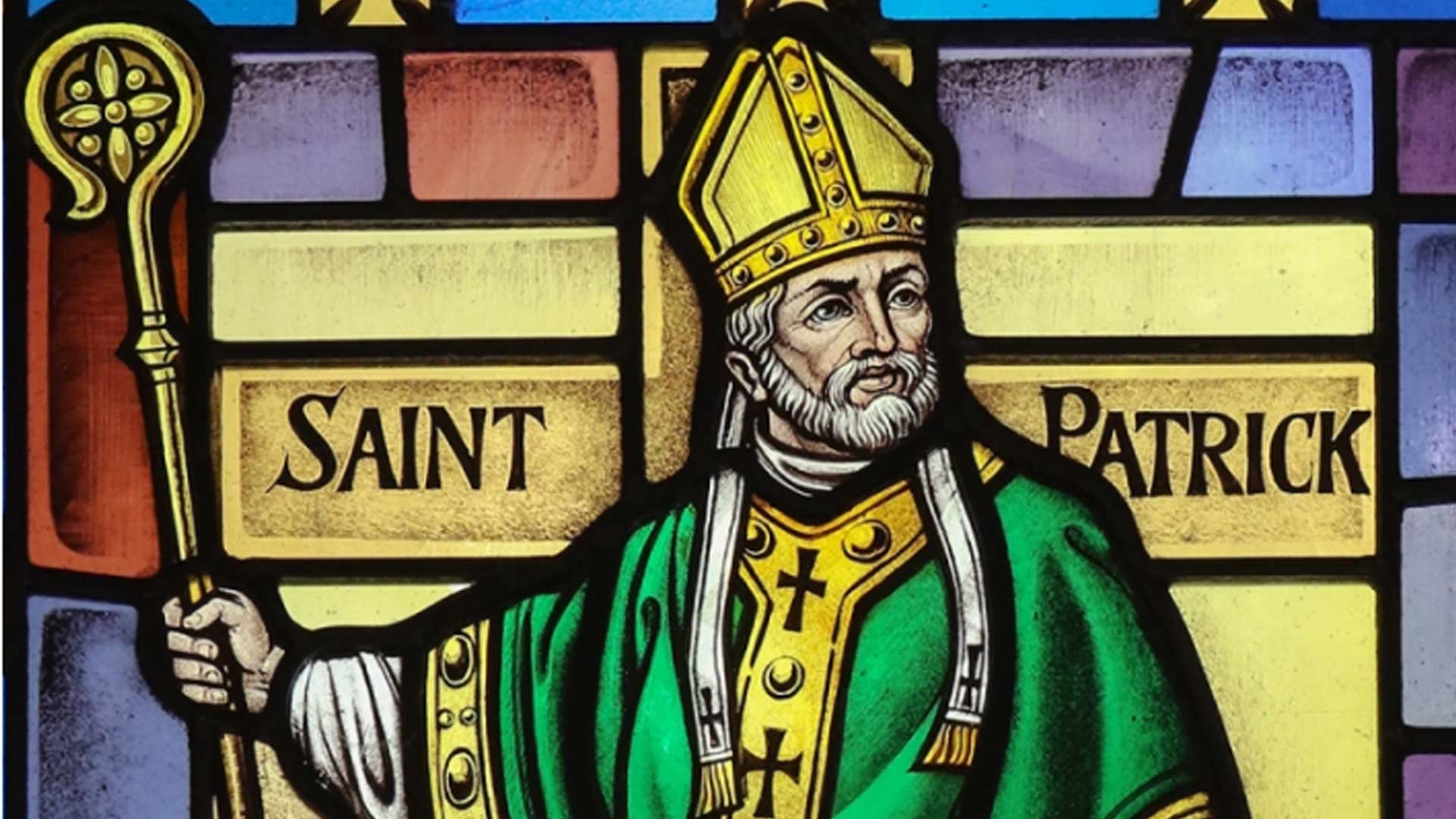 With more than 31.5 million Americans claiming some degree of Irish ancestry, Saint Patrick’s Day remains one of the most celebrated holidays in America. In typical years there are large celebrations and parades in major cities like New York and Chicago to celebrate the beloved bishop who is known as the “Father of Ireland.”

Alaska may not be known as a bastion of Irish lineage, but according to U.S. Census data more than 70,000 Alaskans claim some degree of Irish ancestry. The largest group is the 28,355 who live in Anchorage, but the largest percentage of Alaskans with Irish ancestry dwell in Haines, where 19.2 percent say they are Irish.

The celebration of Saint Patrick’s Day occurs annually on March 17, the anniversary of fifth-century saint’s death. The religious holiday has been observed by the Irish for more than 1,000 years. On St. Patrick’s Day, which occurs during the Christian season of Lent, many Catholics attend Mass in the morning and later celebrate with drink, dance and feasts. Often, the local bishops will lift the prohibitions against eating meat during Lent so that Catholics can feast on the traditional dish of corn beef and cabbage.

Saint Patrick is credited with bringing Christianity to Ireland. According to his autobiography he was kidnapped as a teenager and brought to Ireland from Britain as a slave. He later returned to the island as a missionary and successfully overcame the druids. He is also famous for using the three-leaf clover, or shamrock, to explain the Holy Trinity – that God is Father, Son and Holy Spirit.