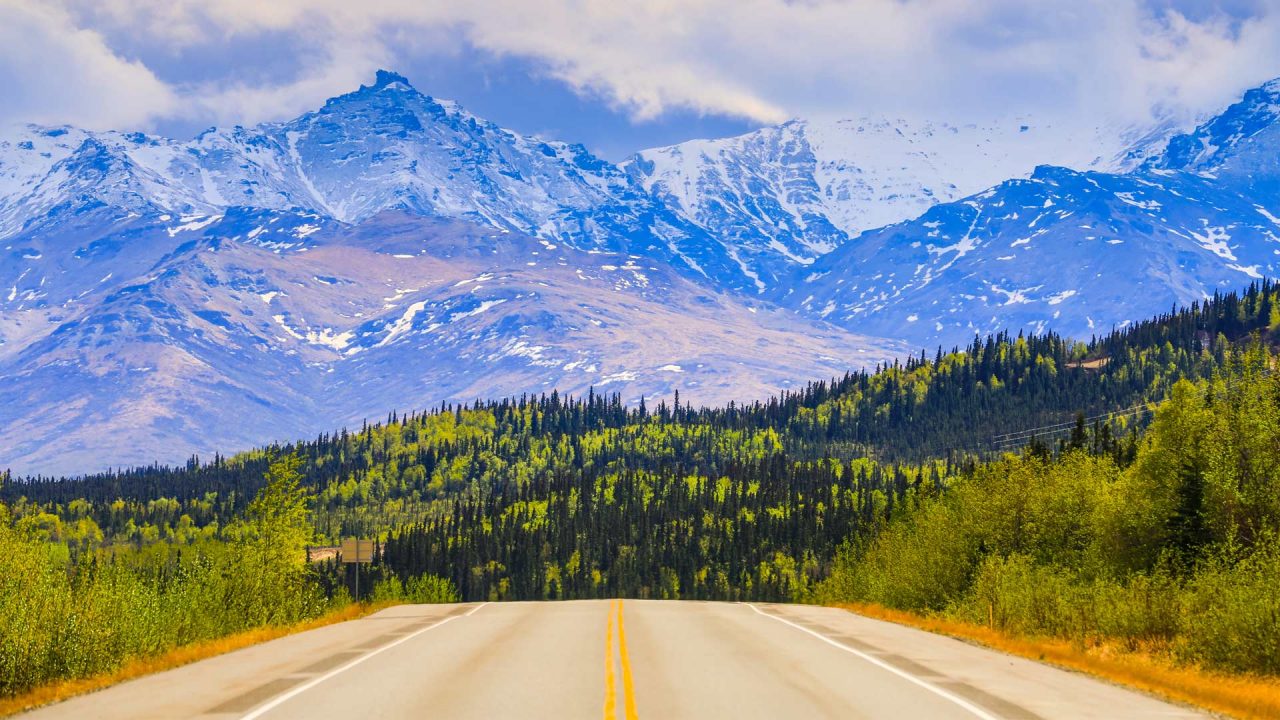 How to bring Alaska back from the brink 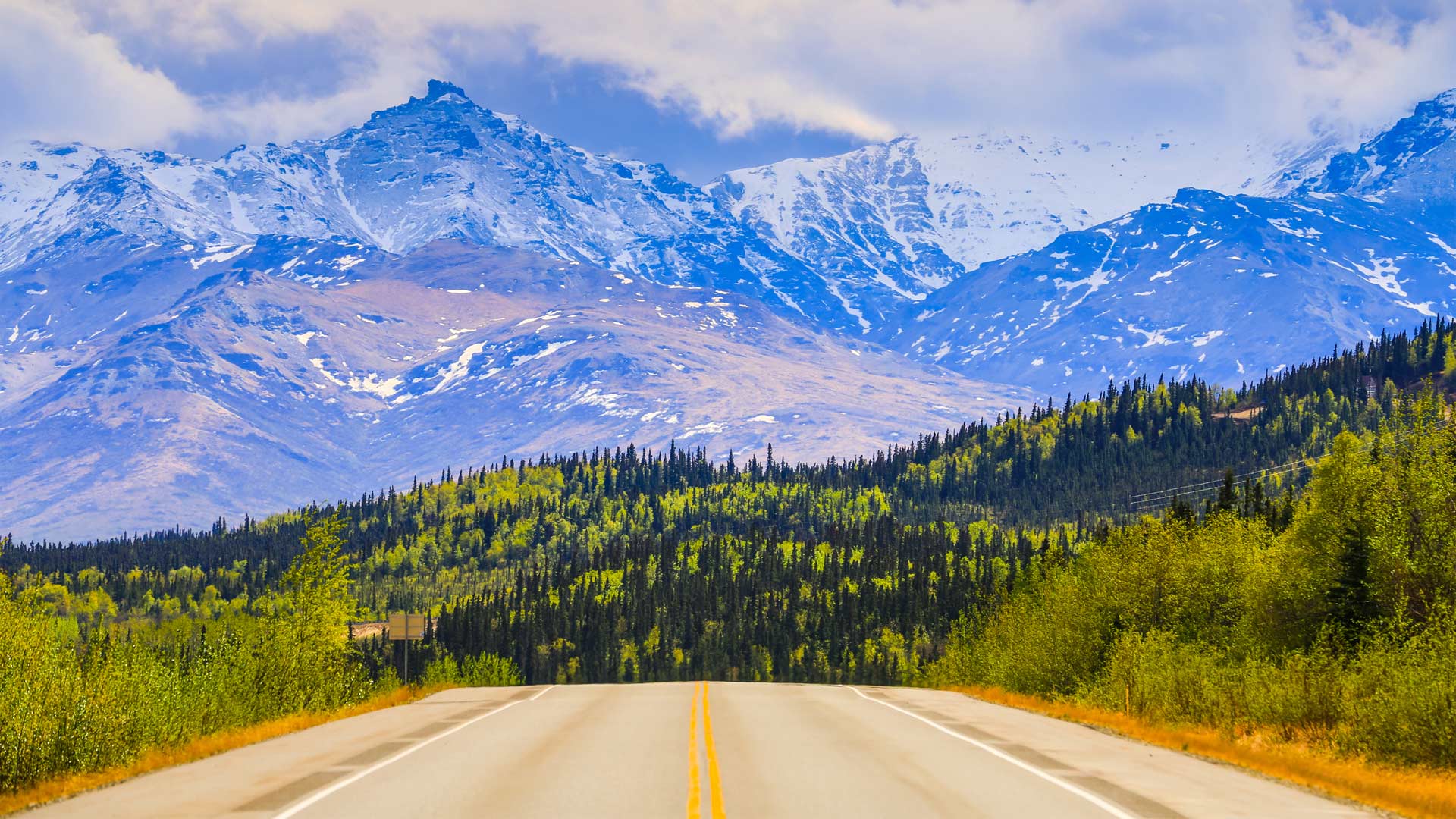 This past year of forced isolation, caused by an overly oppressive government reaction to COVID, crippled our economy and quashed our spirit of independence. We have become a submissive society, relinquishing our independence to government socialist control. This caused me to question what happened to Alaska since I moved here in 1981.

The answer is the loss of an optimistic ethos. Instead of solving problems and leading our state towards 21st century prosperity, we have wallowed in self-pity; indulged in lavish, deficit government spending; and spending way too much energy on petty political battles that have not provided for a sustainable future. None of this bodes well for our state.

When I arrived on May 25, 1981 Alaska was thriving, flush with oil money from the construction and opening of the Trans Alaska Pipeline. By 1982, Anchorage was America’s fastest growing city. Optimism flourished. The feeling that a person could make a good living while having the independence of personal responsibility was electric. To me that Alaska was the future for America.

In Anchorage you had the best of both worlds.

Mayor George Sullivan launched Projects 80’s, a campaign focused on beautification and preserving historic properties, but he also used our newfound wealth to invest in major facility developments that gave us the Loussac Library, Sullivan Arena, Alaska Center for the Performing Arts and many other smaller projects. Anchorage was developing into an exciting cosmopolitan city.

In 1980 author Joe McGinnis wrote “Anchorage was a city that got a late start; now it was trying to catch up all at once, skipping about two hundred years.” Those words were true, and you could feel it in the air and see it as the skyline transformed overnight. For Alaskan Sourdoughs, the joke became, “The best thing about Anchorage is that it is only a half hour from Alaska.” So true. In Anchorage you had the best of both worlds.

Anchorage bid on being the host city for the 1994 Winter Olympics. We came together to develop a viable proposal that resulted in the International Olympic Committee inviting a delegation to Europe for an interview. While we were not selected, this Olympic vision instilled excitement in the community and brought international developers to Alaska, including Seibu, a Japanese corporation that built the Alyeska Resort.

What has happened to that optimism? Why have we squandered the past 30 years of tremendous wealth and opportunity to become a state with a declining economy, declining population, declining wealth, and a questionable future? After the oil crash in the late 1980’s I saw a bumper sticker that read “Please Lord, Give Us Another Oil Boom. We Promise Not to Piss It Away Again.” But it seems we failed to learn lessons from the past and did it again.

Alaska needs bold leadership now more than ever. We need a political rudder that directs our ship of state towards smaller government, less regulatory control, embraces private enterprise business development, demands educational exceptionalism, respects the sanctity of life, allows for self-responsibility and greater personal liberties and rekindles that frontier spirit from our past.

I submit for your consideration the following topics which may help provide legislative focus for some fundamental issues that would bolster Alaska; enhance our quest for life, liberty and the pursuit of happiness; and rightfully make us, once again, America’s “Last Frontier.”

This legislative session is the time to tackle the difficult issues and pass legislation to make Alaska great again! Here is my list of issues for immediate action:

Maybe, if politicians would concentrate on passing pertinent legislation that bolsters a vibrant state economy, protects individual liberties, and reduces government interference in our lives we could, once again, be the beacon of freedom and prosperity for all of America. Otherwise, our destiny is lost.