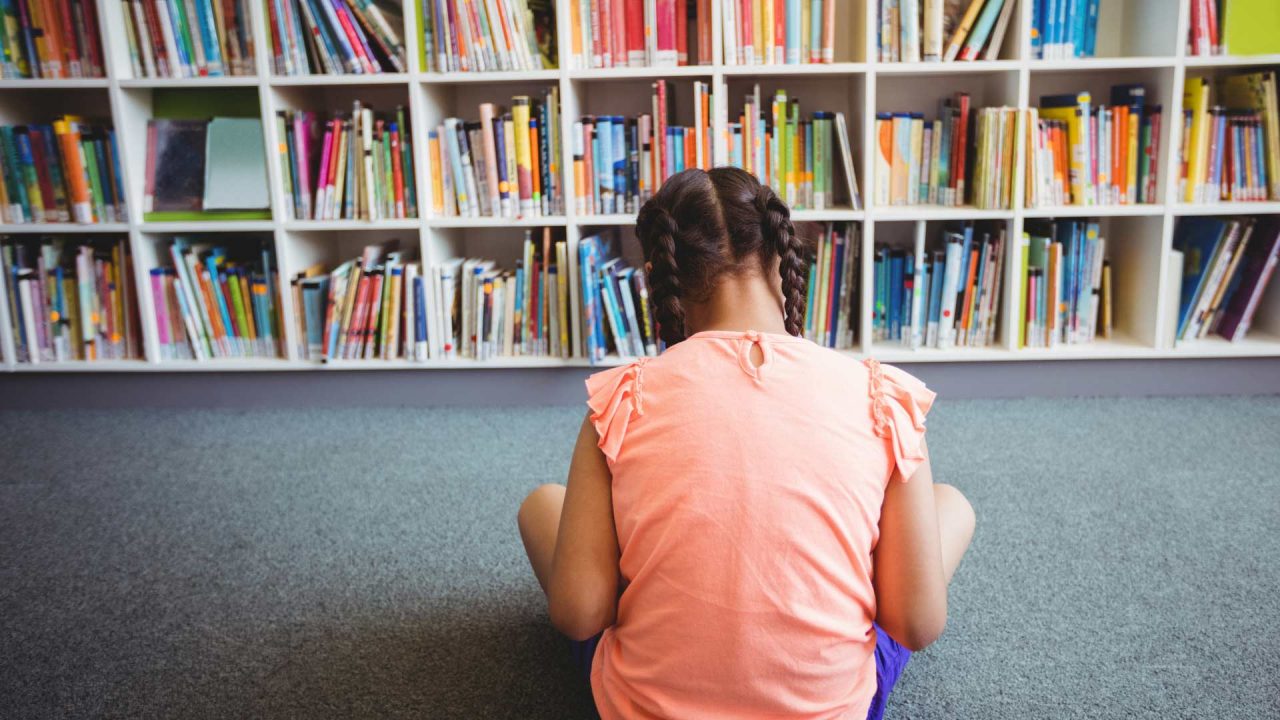 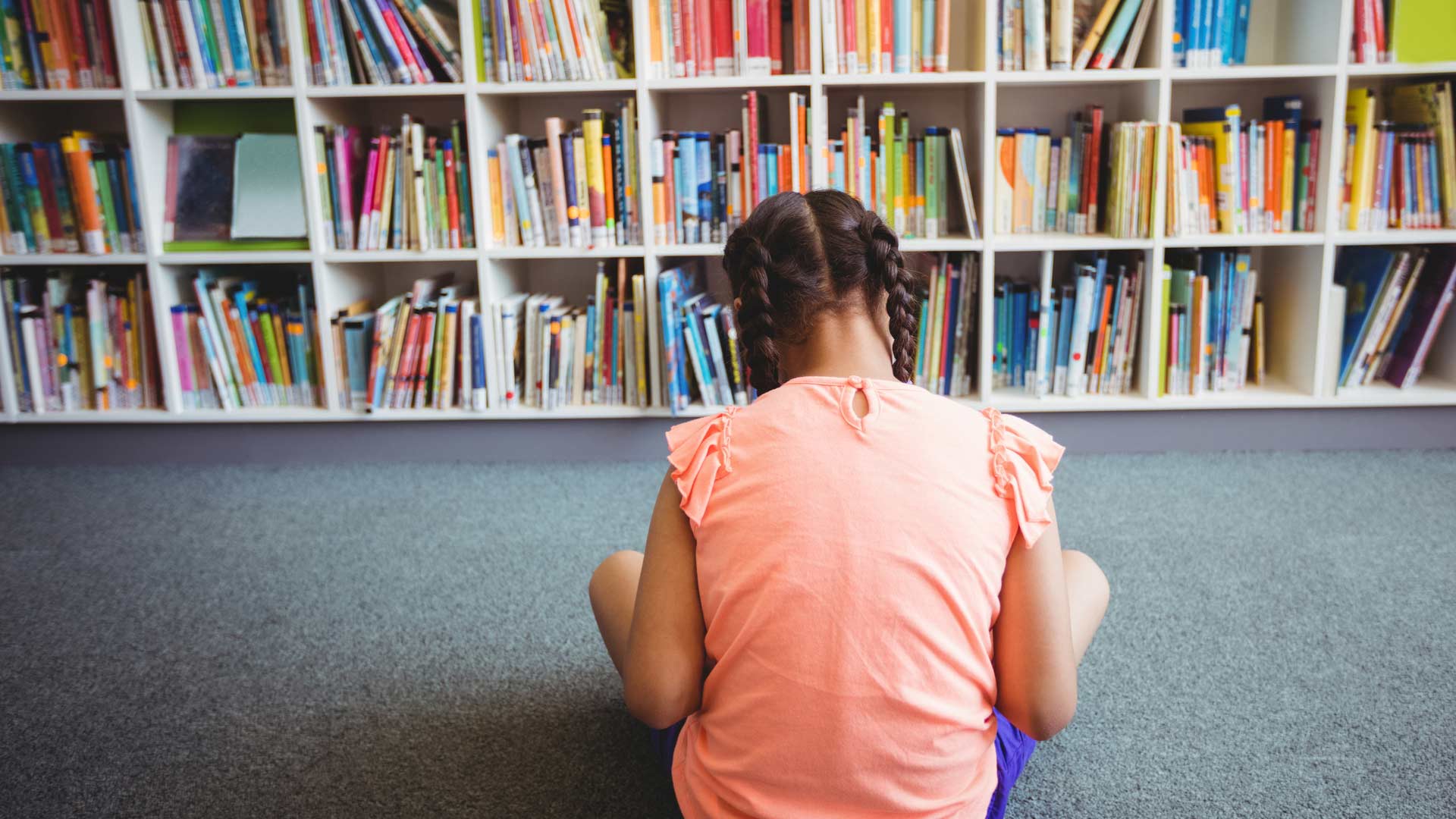 These are not the libraries that most people recall from childhood.

Alaska’s libraries, like those around the nation, increasingly see themselves as government-funded centers for radical social change.

The recent Alaska Library Association conference was case in point. Dozens of librarians from around the state took part in the March 18-20 event, where they learned how to harness the long-standing respect that libraries have enjoyed in past decades to now spread critical race theory and radical LGBTQ gender ideology.

The virtual conference began with an address from the American Library Association’s President-elect Patty Wong. She urged Alaskan librarians to join her organization’s national push to advance leftist social justice politics using the vast network of community and school libraries.

“We have a great opportunity as library leadership,” she said. “We have people’s attention now, both federally as well as locally.”

Librarians were urged to buy books based on the race, sex and sexual identity of the authors.

According to Wong, America is plagued by racism and a lack of tolerance and inclusion.

“We’re hoping actually, through this government intersection, we can actually impact our greater community,” she said, noting that the American Library Association wants to employ its resources to make this happen nationwide.

“The racism and lack of tolerance that we are experiencing in this country are unprecedented,” Wong asserted. “I know you have experiences of that in Alaska as well.”

“I think we have a responsibility both as individuals but as members of a profession that people look up to, that people respect and set that leadership tone for all of us,” she added.

Over the course of three days, librarians took notes on how to transform their local collections via “diversity audits” so that they reflect the emerging cultural virtues of diversity, inclusion and equity.

David Cox II, a librarian at the University of Southeast Egan Library, led a discussion on how librarians can flag books that don’t fit certain sensibilities about diversity, inclusion and equity. He told his colleagues to buy more books that are in line with the new library philosophy of “equity in action.” This means intentionally purchasing books based on the race, sex and sexual identity of the authors.

Cox highlighted the Egan’s work of diversifying its collection and boasted that seven percent of the institution’s books are now by LGBTQIA identifying authors.

Fundamentally, libraries were cast as critical tools to advance a certain narrative.

Another panel discussion, led by Julie Renee Moore, a librarian at California State University in Fresno, focused on the controversial work of Ibram X. Kendi, a contemporary author who claims that most Americans are racist at heart. Moore highlighted Kendi’s book, “How to be an Antiracist,” which alleges that there is “no such thing as a nonracist or race-neutral policy.”

To ensure libraries are pro-actively rooting out racism, Moore argued that librarians must catalog books with the aim of addressing “any prejudicial, stereotypical, or offensive language and content within our collections…”

While unabashedly advancing contested notions about critical race theory, the conference also included a workshop that implored librarians to proactively identify what they consider to be “fake” or “biased” news, and to teach students how to label some media outlets are unreliable sources of information because they are not neutral conduits of unfiltered facts.

Overall, however, the library conference was far less concerned about maintaining neutrality. Fundamentally, libraries were cast as critical tools to advance a certain narrative.

One presentation showcased a new youth group founded at the Haines Public Library with the goal of getting teens to accept and affirm scores of different genders and sexualities. Launched last year, the group met monthly via Zoom.

Tracy Wirak-Cassidy was one of the founders of the group. She serves as the Haines Library education coordinator and said the goal was to break down what she called “misconceptions about male and female or XX and XY chromosomes and realizing that it’s actually a lot more complicated than that and there really is a far wider range of genders and sexes between male and female.”

Co-coordinator, Ben Bard, said the youth group helped participants understand that there isn’t “just a gender binary of male and female. There is a spectrum where you can fall anywhere in between. And that’s just teaching that it’s okay to be yourself and be comfortable with where you fall on that spectrum.”

Wirak-Cassidy said she wanted to ensure youth understood that “gender is complex and to encourage teens to see gender as a continuum, stretching from men to women – masculine to feminine.” To this end the group explored gender roles and looked at ways to become community activists for non-gender conforming teens.

“We are definitely willing to stir the waters.”

Wirak-Cassidy shared some resources with her fellow librarians. This included a book called “Rethinking Sexism, Gender and Sexuality,” which she praised as an excellent resource, “Because it is a collection of inspiring stories about how to integrate feminist and LGBTQ content into curriculum and how to make it part of a vision for social justice.” Additionally, she spotlighted a YouTube channel called “Queer Kid Stuff,” which targets young children with LGBTQ ideas.

While the Haines Library director and library board were extremely supportive of the teen group, Wirak-Cassidy said she hopes to expand the program into local public schools, which she hopes can provide trained staff to work with kids.

Several prominent librarians from around the state expressed strong support of the Haines program. These included library youth coordinators from Fairbanks and Anchorage, a statewide Battle of the Books coordinator and a representative from the Skagway Library.

Ben Bard said the goal of the teen group was to simply open the conversation without ever saying “what was right or wrong.” He admitted that not everyone in the community was on board with the project, but added, “We are definitely willing to stir the waters.”