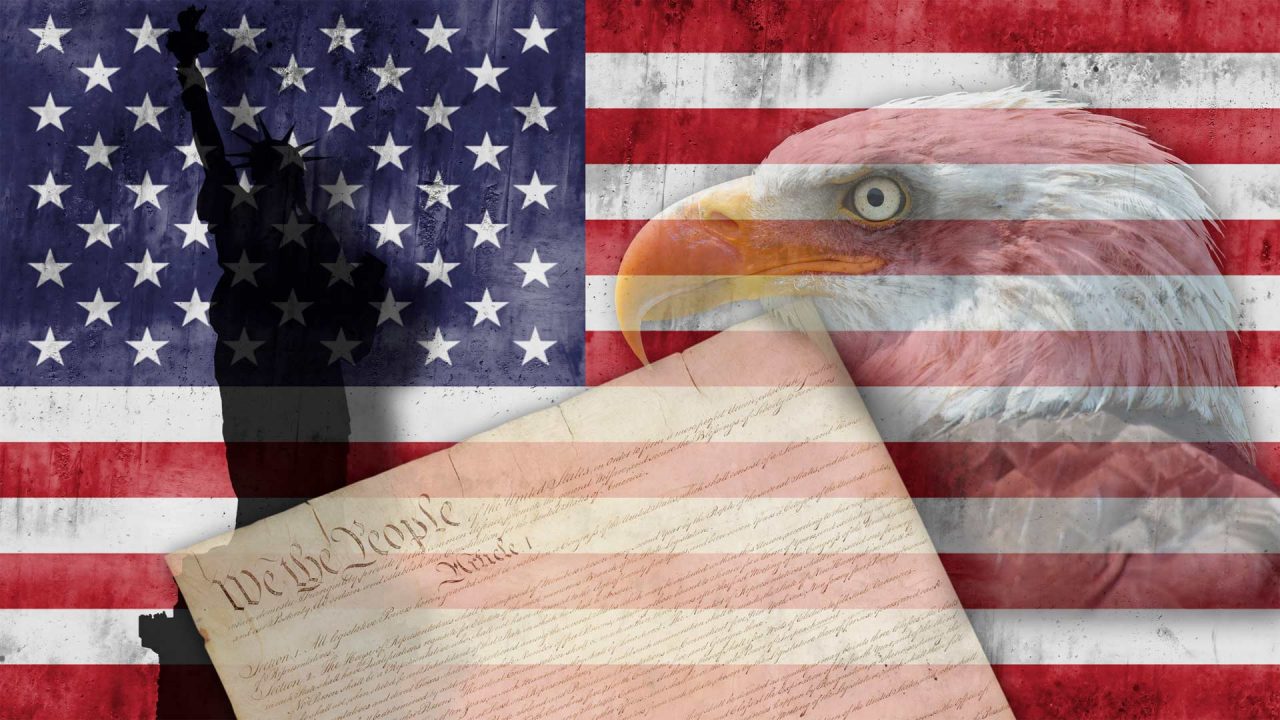 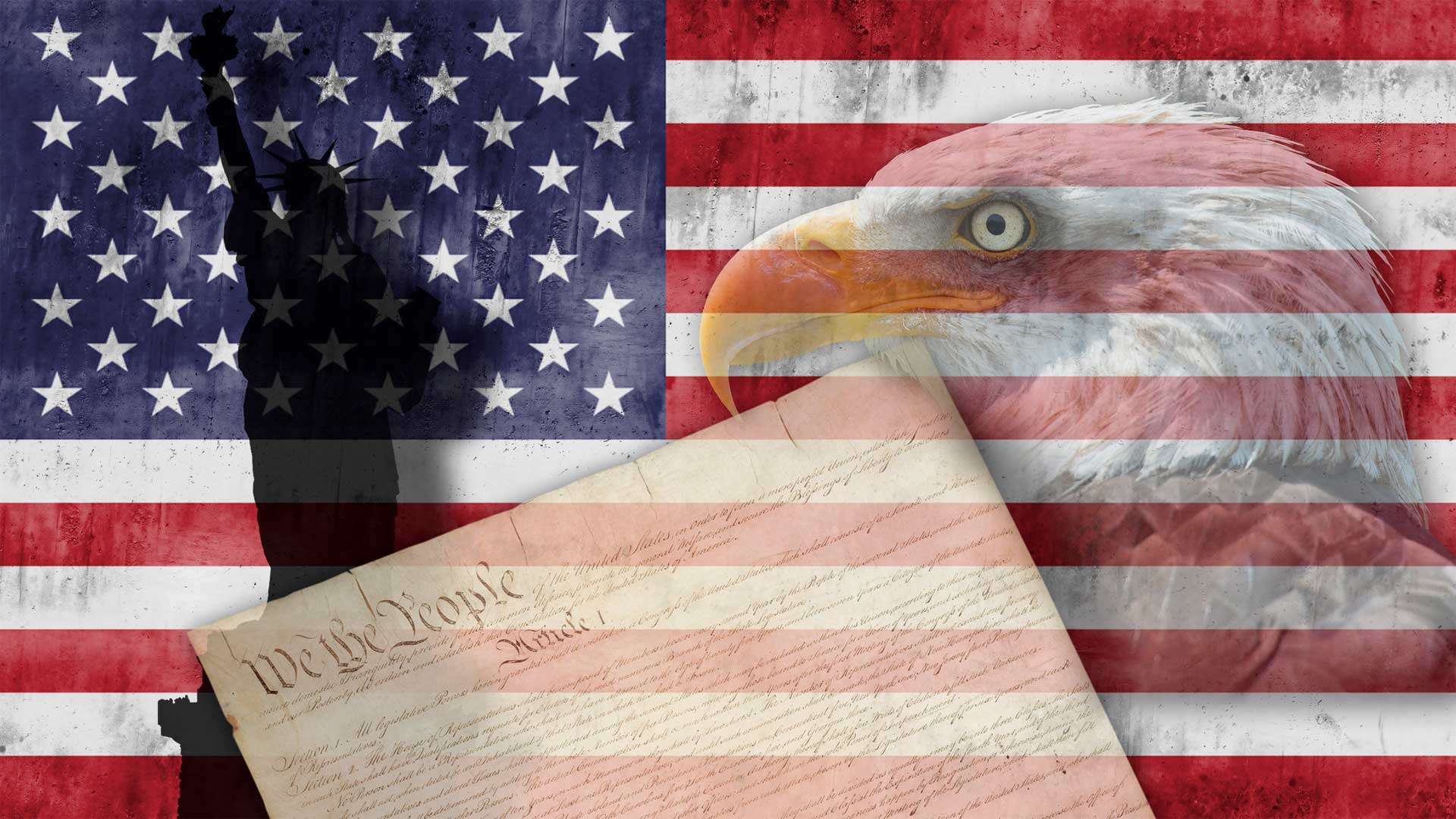 A proposed mandatory civics test for Alaska students to graduate high school has been nixed. It would have required students to be able to pass the civics test administered to all U.S. immigrants.

Sponsored by Sen. Gary Stevens (R-Kodiak) and Sen. Tom Begich (D-Anchorage) the original Senate Bill 72 required students to answer questions about who wrote the Declaration of Independence, what caused the American Revolution and what is in the Bill of Rights. The 128-question test also asks students to note some of the accomplishments of the Founding Fathers, and why we have an Electoral College voting system.

School district representatives from around the state objected to the high-stakes graduation test, which prompted a substitute bill that removed the need to pass a mandatory civics test. If the bill passes, students would now only need to show that they took the test.

If we can’t read and study our constitution – learn it, teach it to others in our homes and on the street, and assert it and defend it – we are going to be in a very sad state.

Unanimously moved out of the Senate Education Committee on March 24, the new substitute bill is now before the Senate Community & Regional Affairs Committee where it is scheduled for a hearing on March 30 at 3:30 p.m.

It directs the state to develop a statewide civics curriculum and assessment process that includes government and citizenship components. Currently, this does not exist in Alaska, and civics education varies widely from district to district. The substitute bill also affirms the need to teach Alaska Native forms of government.

Additionally, the bill requires an annual report from the state to the Legislature describing civics education curriculum in public schools, civic courses offered in each district, and student performance on the 128-question civics test.

“I think, overall, this is better than the current status where there is possibly no civics being taught or very minimally in some districts,” Hughes said.

Micciche said he thought the substitute will at least get “a foot in the door” towards strengthening government and civics education in Alaska. He noted the urgency, however, of ensuring young people have a reverence for our laws, which leads to “informed patriotism.”

Kenai resident Christine Hutchison spoke just before the senators passed the bill out of committee. A former curriculum committee member for the Kenai Borough School District, Hutchison is a long-time advocate of compulsory civics education. To be effective, however, there must be a mandate with required testing, she said.

“If we can’t read and study our constitution – learn it, teach it to others in our homes and on the street, and assert it and defend it – we are going to be in a very sad state,” she observed. “It is very critical that we have a requirement of civics education.”