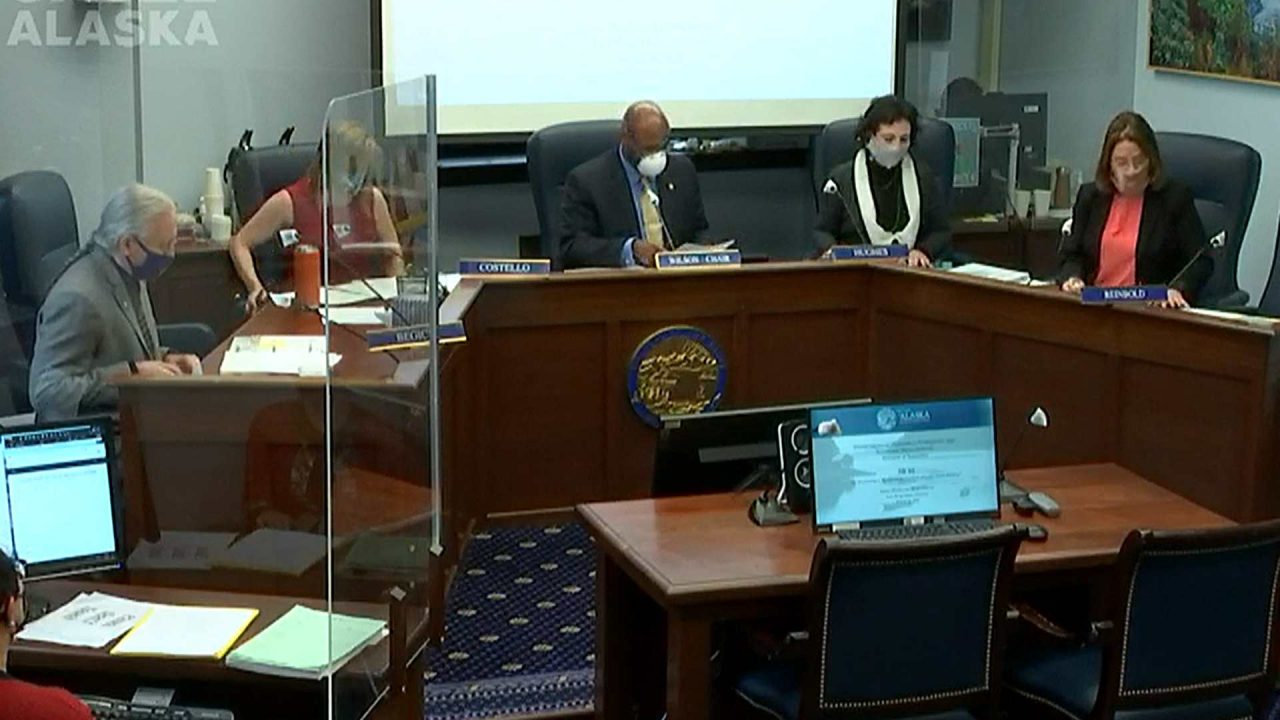 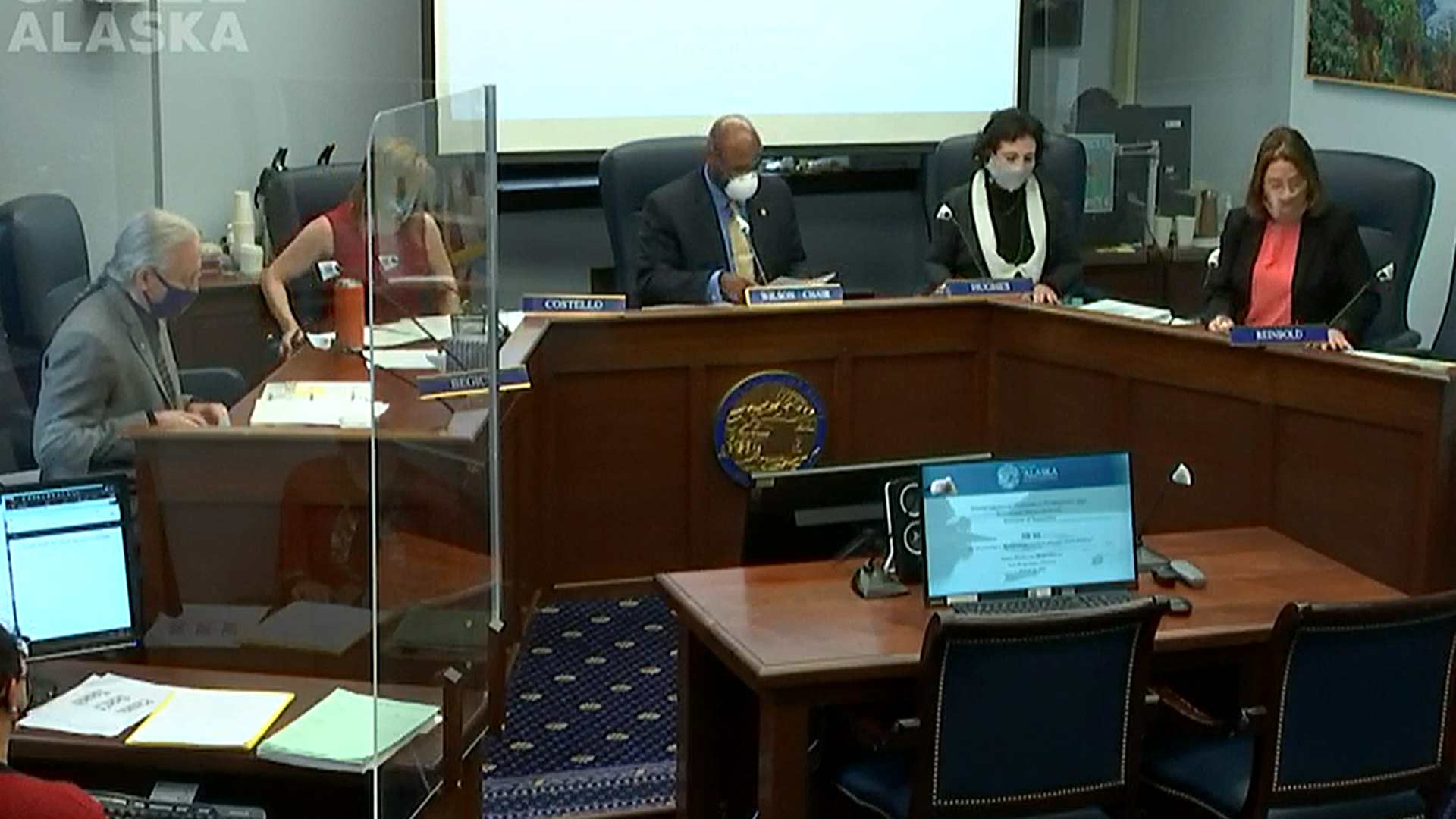 Senate Joint Resolution 4, which looks to clarify that Alaska’s constitution does not protect abortion or state funding for abortion, has passed the first of many legislative hurdles.

On March 23, the measure passed out of the Senate Health and Social Services Committee. Sen. Tom Begich (D-Anchorage) was the lone “no vote.”

The resolution is now before the Senate Judiciary Committee, chaired by Sen. Lora Reinbold (R-Eagle River) who is a strong supporter of the measure. If it makes it out of the Judiciary, which is likely, it would next go to Senate Finance and then on to a vote of the full Senate where it requires two-thirds majority to pass.

With the current environment in Juneau, any landmark legislation dealing with abortion will have a difficult time passing out of the House. If approved by two-thirds vote of the House (which is controlled by Democrats) and two-thirds of the Senate, SJR 4 would then be placed on the ballot at the next statewide election. A simple majority of Alaskans would need to vote in favor of the amendment for it to become law.

The resolution would not change current law but rather clarify that the no aspect of the Alaska Constitution, including the right to privacy clause, can be used by the courts to uphold abortion or abortion funding.

In voting against moving the resolution out of the Senate Health and Social Services Committee, Sen. Begich said he opposed the measure because of how it may impact access to abortion in the future.

Sponsored by Sen. Shelley Hughes (R-Palmer), SJR 4 looks to add a single line to Alaska’s Constitution: “To protect human life, nothing in this Constitution may be construed to secure or protect a right to abortion or require the State to fund an abortion.”

The wording of SJR 4 clarifies that abortion is not a protected right and that no state dollars can go to pay for them. Hughes proposal would immediately bar Alaska from continuing its practice of using public money to pay for abortions through the state-funded portion of Medicaid. To date, the Alaska Supreme Court has interpreted the State Constitution as demanding that Alaska use public funds to foot abortion costs. All Alaska governors have acquiesced to the court’s ruling so far even though the Legislature has explicitly prohibited state funds from being used pay for most abortions.

Hughes’ amendment also addresses a controversy that has played out between the State Legislature and the Alaska Supreme Court for decades. Despite numerous bills passed by the Legislature and signed into law by various state governors, Alaska’s courts have blocked enforcement of virtually all efforts aimed at limiting or restricting abortion. These laws included initiatives passed requiring a minor girl to get parental consent before an abortionist can perform surgery on her. Another law merely required parental notification before the abortion. One law attempted to ban partial birth abortions. All of these, however, have been blocked or gutted by Alaska Supreme Court rulings over the past two decades.