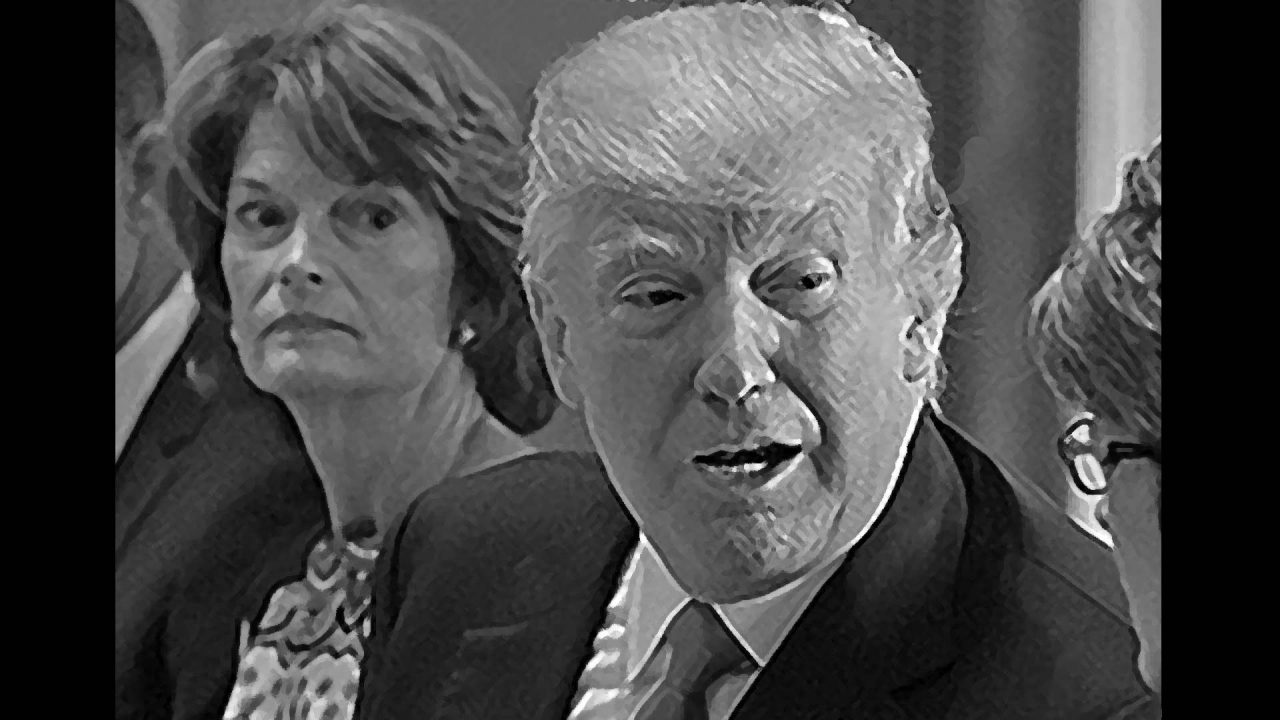 Trump celebrates possibility that Murkowski might not seek reelection 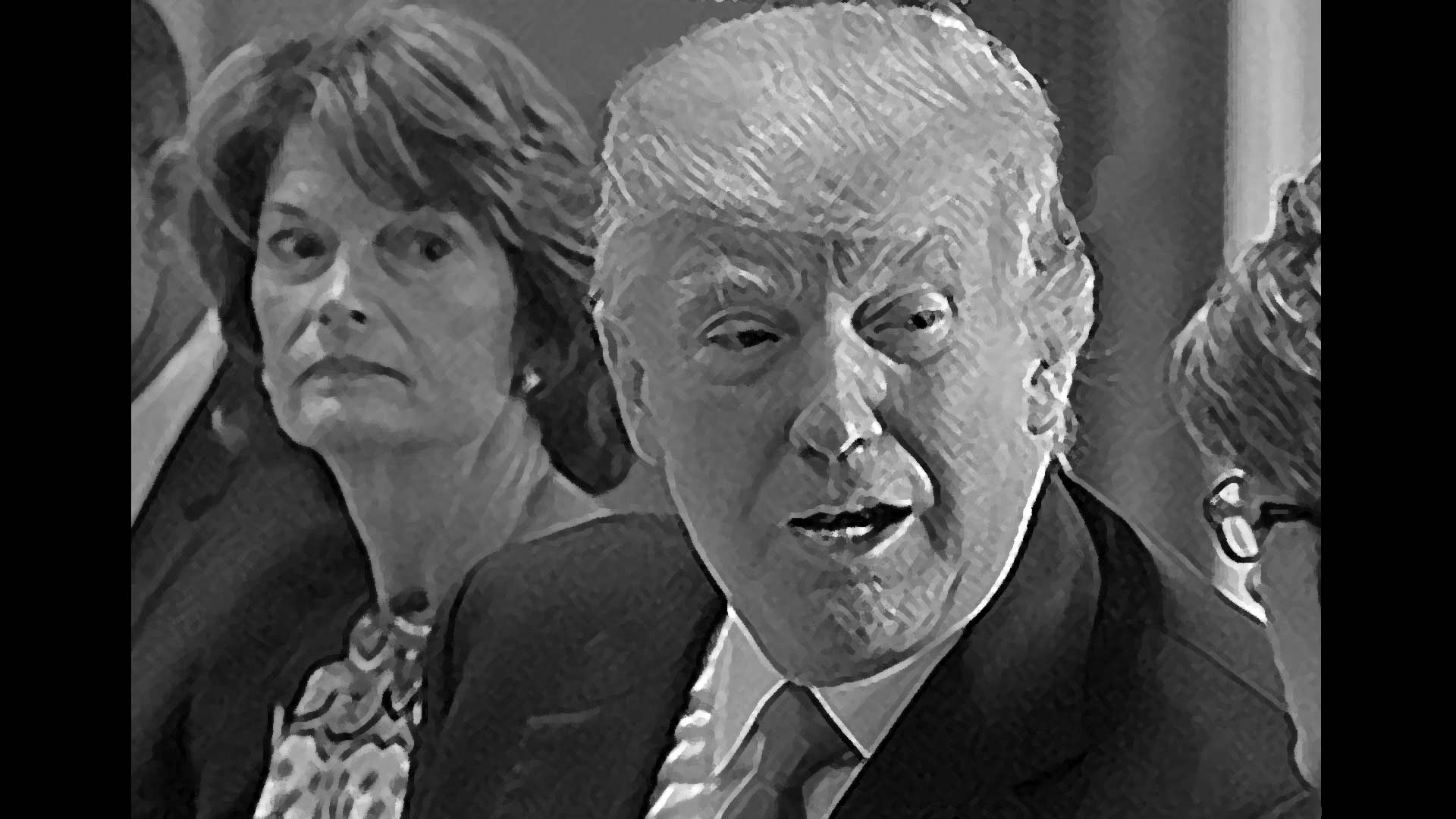 Former President Donald Trump, who has vowed to help oust Sen. Lisa Murkowski, celebrated the prospect that she is undecided on whether to seek reelection to the U.S. Senate in 2022.

“Great news for the Republican Party! Senator Lisa Murkowski said she is ‘still weighing whether she will run again’ for the Senate in Alaska,” Trump said in an April 14 statement from his Save America political action committee. “In other words, there is a chance that she won’t run! Wouldn’t that be great?”

According to an Epoch Times article, Trump was responding to an April 13 article in Roll Call where Murkowski said she was still mulling whether to seek reelection. Murkowski told Capitol reporters that she will make up her mind “when I make it.” In the meantime, Murkowski said she is “doing everything that a good incumbent does in terms of preserving my options, visiting with Alaskans, spending a lot of time, as much time on the ground as I can, and raising money.”

Trump has pledged to do everything in his power to oust Murkowski who voted to convict him during the impeachment hearing earlier this year. Trump has since pledged to travel to Alaska to help defeat Murkowski.

“I will not be endorsing, under any circumstances, the failed candidate from the great State of Alaska, Lisa Murkowski,” Trump said in a statement to Politico last month. “She represents her state badly and her country even worse. I do not know where other people will be next year, but I know where I will be — in Alaska campaigning against a disloyal and very bad Senator.”

Murkowski already has a formidable challenger in Kelly Tshibaka. The former state commissioner of Administration, Tshibaka defines herself as pro-life, pro-liberty and pro-America first. An April Cygnal poll shows here with a 33.6% to 18.8% favorability rating over Murkowski.