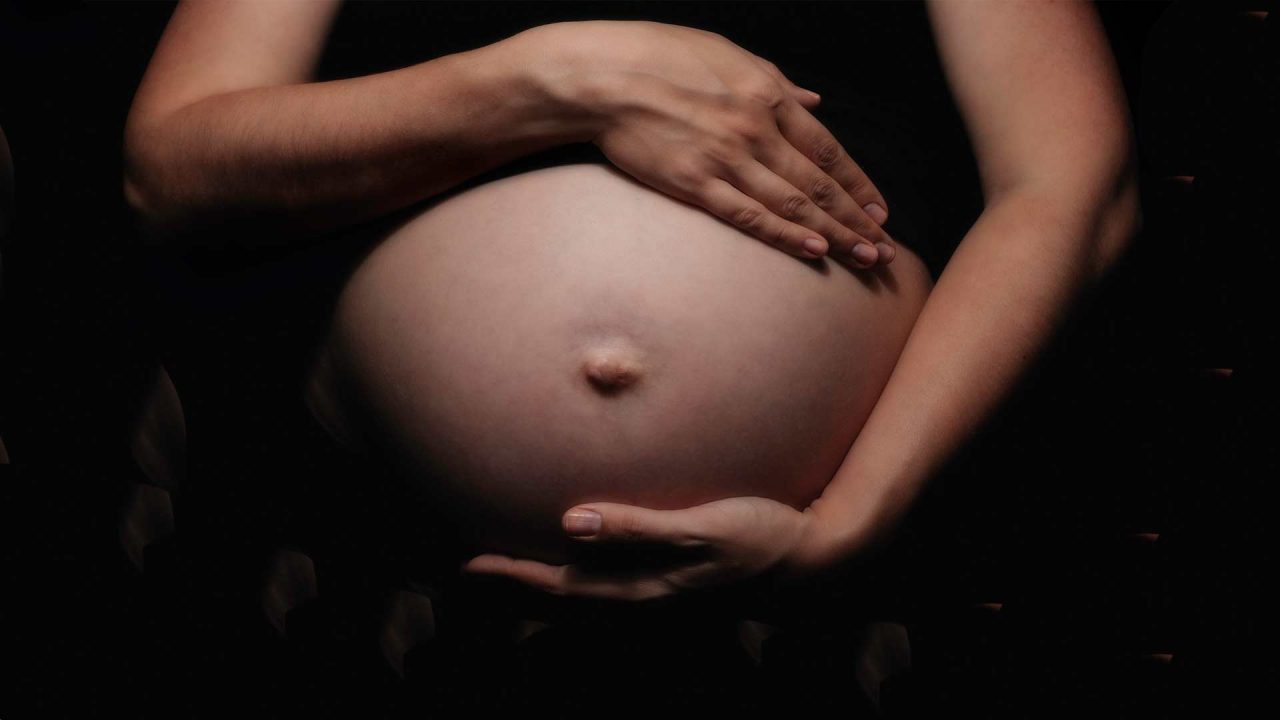 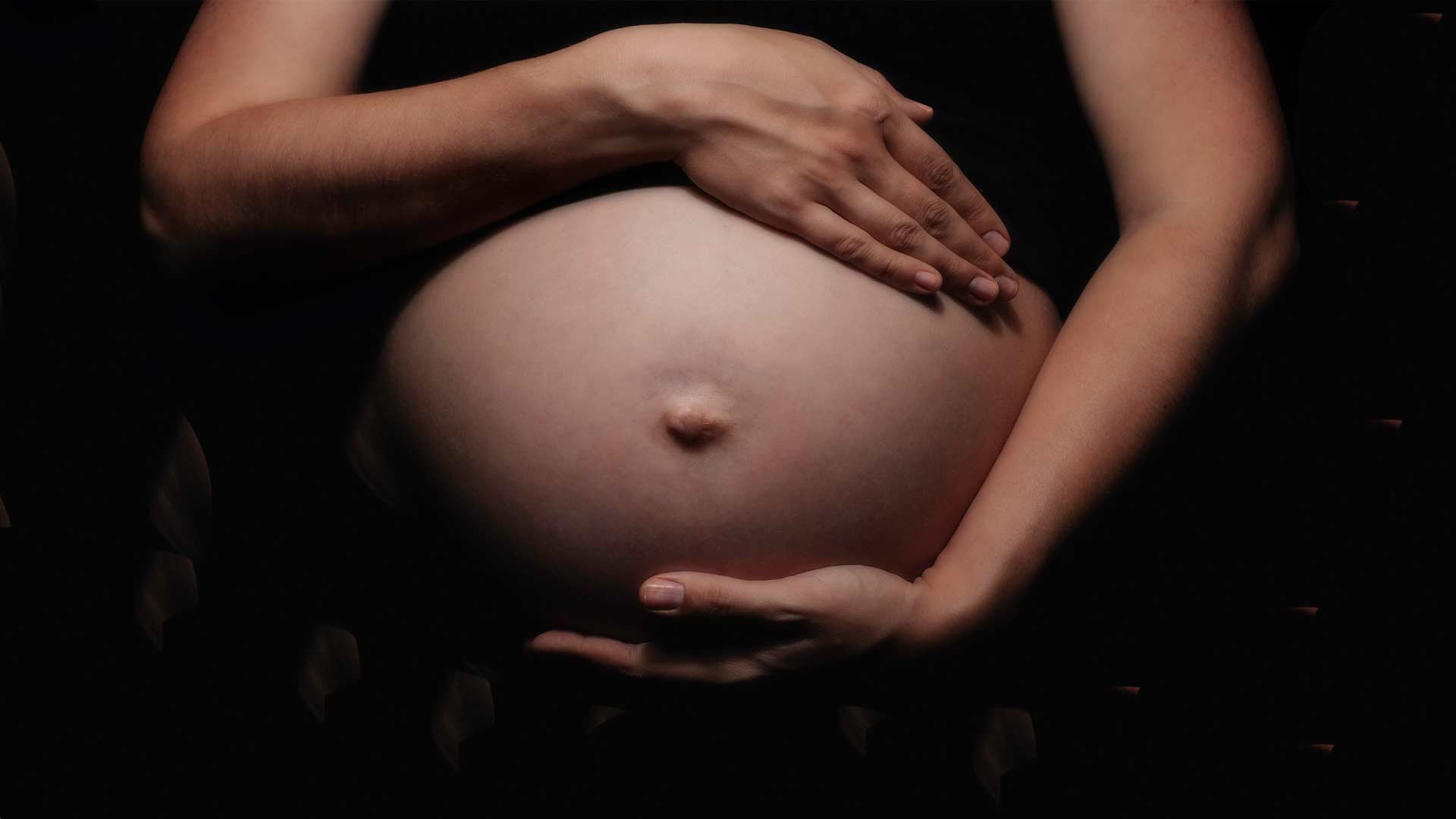 This could well be a public hearing like few others in Alaska. Three distinct sides of the abortion debate will be featured April 16 in the Senate Judiciary Committee.

At issue is Senate Joint Resolution 4, sponsored by Sen. Shelley Hughes (R-Palmer/Chugiak), which aims to clarify that Alaska’s Constitution does not guarantee a right to abortion or abortion funding.

On one side of the debate will be Hughes and her supporters who are frustrated by the fact that the Alaska Supreme Court has struck down virtually every pro-life law ever passed by the Legislature and signed by various governors. Hughes measure aims to keep Alaska judges from using the State Constitution as justification for striking down pro-life laws. In order to become law, SJR 4 would need to pass both the Senate and House and then go to a popular vote of the people to amend the State Constitution.

Other pro-life Alaskans disagree with Hughes’ approach and argue there are easier ways, other than a constitutional amendment, for the Legislature to address judges that misconstrue and twist the Constitution to justify rulings against pro-life laws. This side argues that the Legislature should impeach judges who overstep their rightful limits. They also point out that the Legislature has the authority to include a clause in every pro-life law, which simply states that the judiciary cannot review certain pro-life laws in court. Another strategy is for the legislative and executive branches to ignore unconstitutional rulings from the judicial branch. The judicial branch cannot, after all, enforce its opinions. That task is constitutionally delegated to the executive.

A third view, to be on display April 16, is that of the pro-abortion side. Planned Parenthood is marshaling supporters to speak out against SJR 4, claiming that Alaskans have a “constitutional right to an abortion.” An April 15 alert from Jess Cler, the Alaska director of Planned Parenthood, claims that “abortion care is a basic human right.”

While both sides of the pro-life debate would adamantly disagree with Cler’s assertion, they remain at odds as to how to best go about defending unborn life in Alaska.