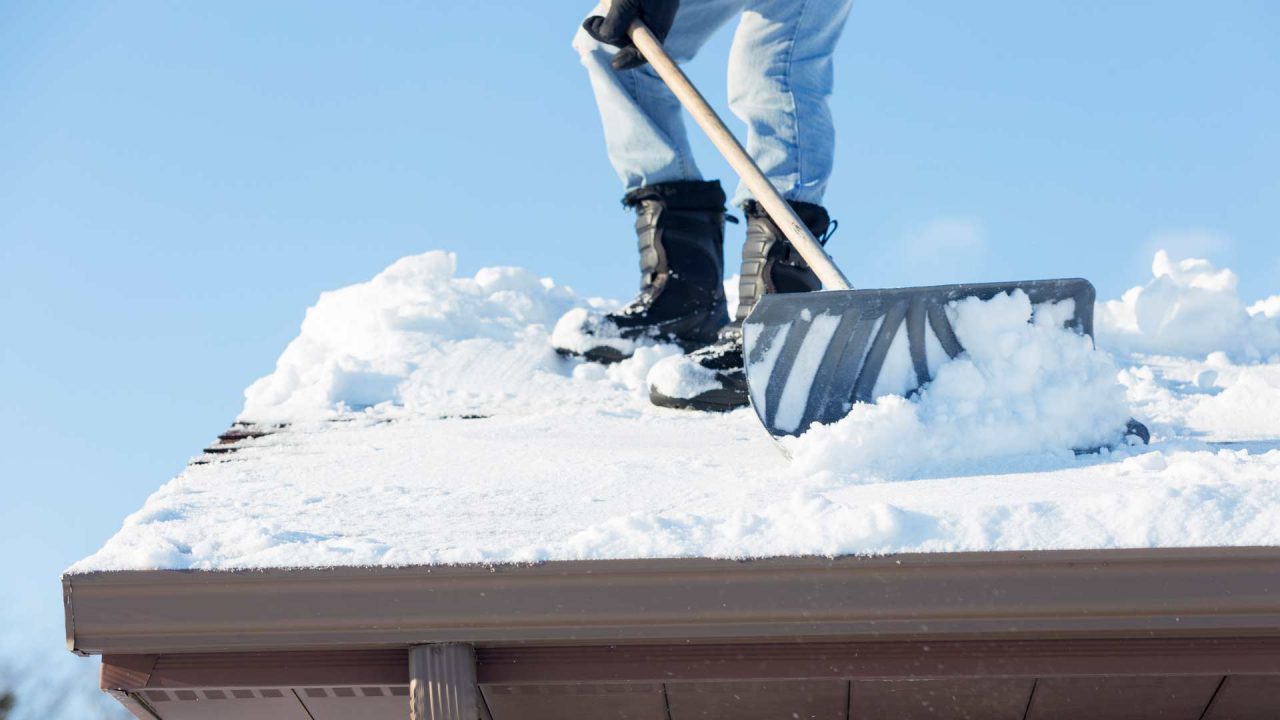 Russian immigrant recalls first days in America: ‘How lucky I am to be here’ 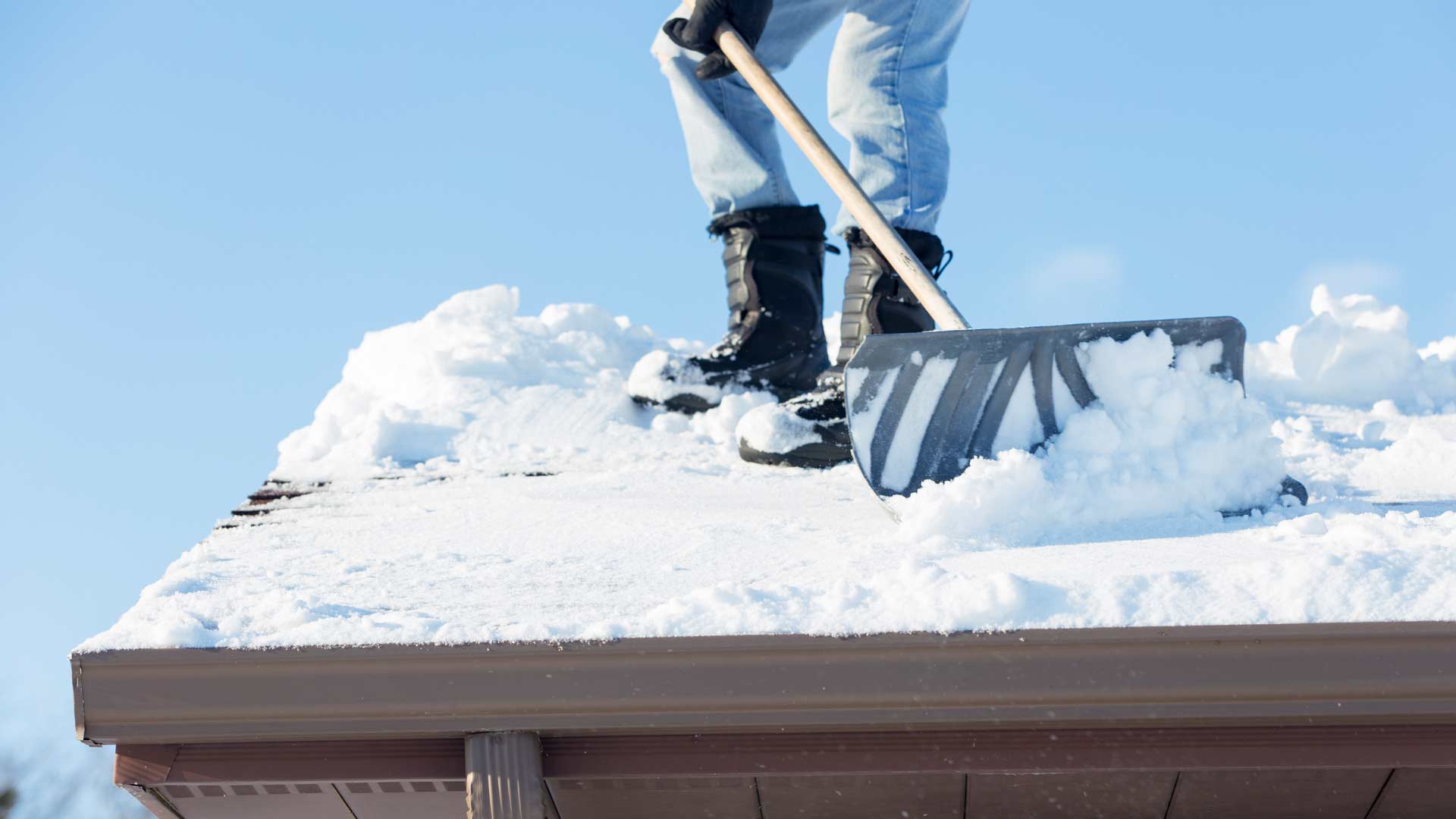 There are decisive episodes, dreams, words, scenes, facial expressions, meetings, smell and other physical and spiritual phenomenon that are deeply recorded in our memory. These moments could be turning points in our life or reminders of the past that eventually influenced future directions and choices in our life, instances that shaped our personality, and formed our core believes and moral values.

One such moment took place on February 8, 1978, the eighth day after my arrival to the United States from Europe as a political refugee. On that day, I received my first job offer—to shovel snow by hand off the roof of a four-story apartment complex in Philadelphia. Compensation for the job was $25.

Although, I was a college-educated professional, with teaching experience in the secondary schools of the Soviet Union, at that moment I needed a job to pay for my living expenses, and I was pleased to have it. I was not shamed or humiliated. Immigration is a challenge, and I volunteered for it.

America, what a unique country with all its imperfections, challenges, colors, freedoms and opportunities…

My employer that day was Martin Dubner, an immigrant from Romania, who, as a hard-working and skillful plumber, managed to invest wisely in real state. He owned several residential houses and two mid-size apartment complexes in Philadelphia. His wife was a petit Jewish woman with a distinct Eastern European accent. She helped him run the business. Their son, an undergraduate student at Temple University, was a first generation American, born in the U.S. This was a modest immigrant family (I assume with a substantial savings in the bank), residing in a middle-class neighborhood in northeast Philadelphia.

After I finished shoveling snow, the manager of the apartment complex invited me to his home office, offered me a seat at the table in the living room and a cup of coffee. He was a tall, stocky and strong-looking American man in his 50s. I could tell by his assertive body language that he was curious about me, perhaps the first and only Soviet political refugee he had ever met.

“It must be cold in Russia?” he asked.

“Yes, winters are cold,” I answered.

“Do you know what a refrigerator is?” he asked again with a serious expression on his face.

I was puzzled by this blatant question and his obvious lack of knowledge of my former country.

“Yes, I know,” I answered. And I questioned myself, “Do Americans really believe that Russia is so cold all year around that it is perfectly safe to keep food out of the window or in outdoor food storages instead of the refrigerator?”

“Is that true that tanks are riding on the streets in Russia?” he continued after a short pause.

I stared at him, speechless regarding his utter unfamiliarity with life in the Soviet Union.

“No…., only on military parades during certain holidays — Victory Day on May 9th, ” I answered.

A breeze of the Cold War was obvious in this little office. I was quite and alert.

Then the manager sat at the table and offered me a lesson of English language. “I will teach you English now,” he said. He moved an ashtray on the table toward me and commanded, “Say ashtray, ashtray.” I sheepishly repeated, “…ashtray, ashtray.” With affiliative smile he appeared pleased with himself and his teaching accomplishment.

Moments later, he handed me $25 cash and offered a ride to my home on Fox Street. It was a smooth ride in a Lincoln Town Car — my first experience in a luxury American car. All I really remember was how much room it had inside, how long it was, and the premium sound system. The car was so comfy that I almost fell asleep on the way home.

This was my first job, my first so-called English lesson, and my first ride in a luxury vehicle in America. And all I could think that day was, “America, what a unique country with all its imperfections, challenges, colors, freedoms and opportunities; and how lucky I am to be here—in America!”