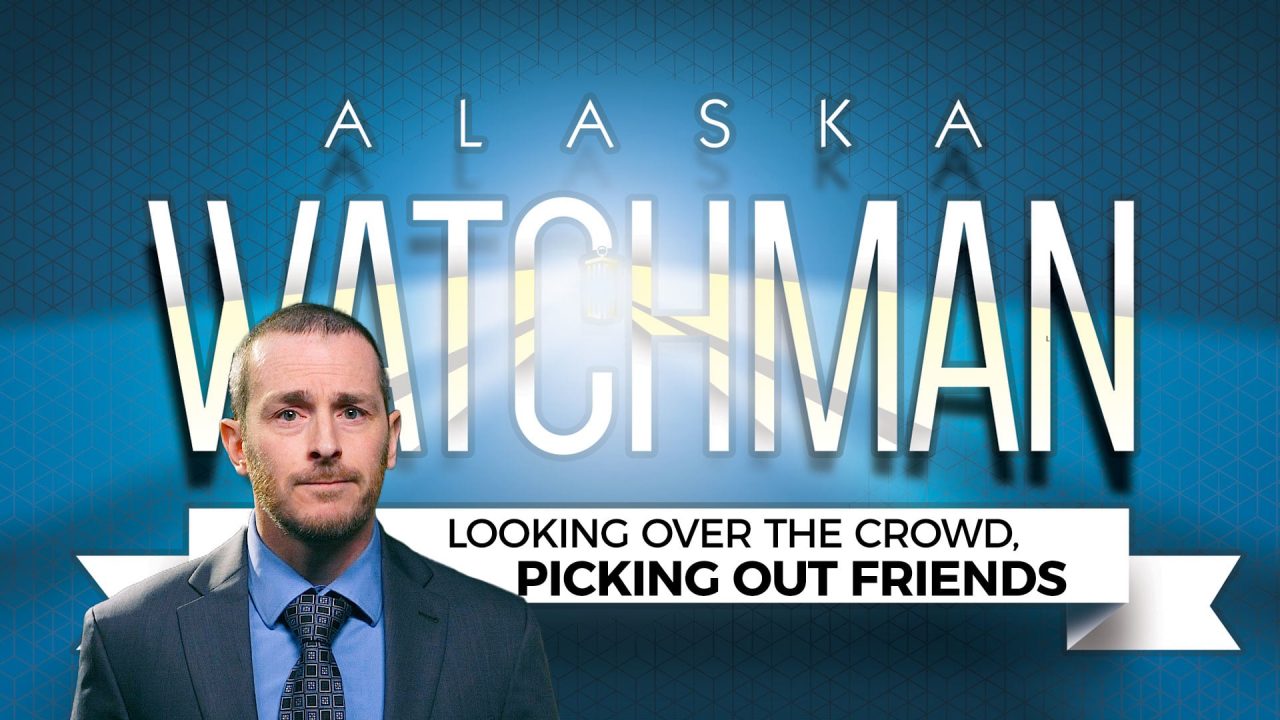 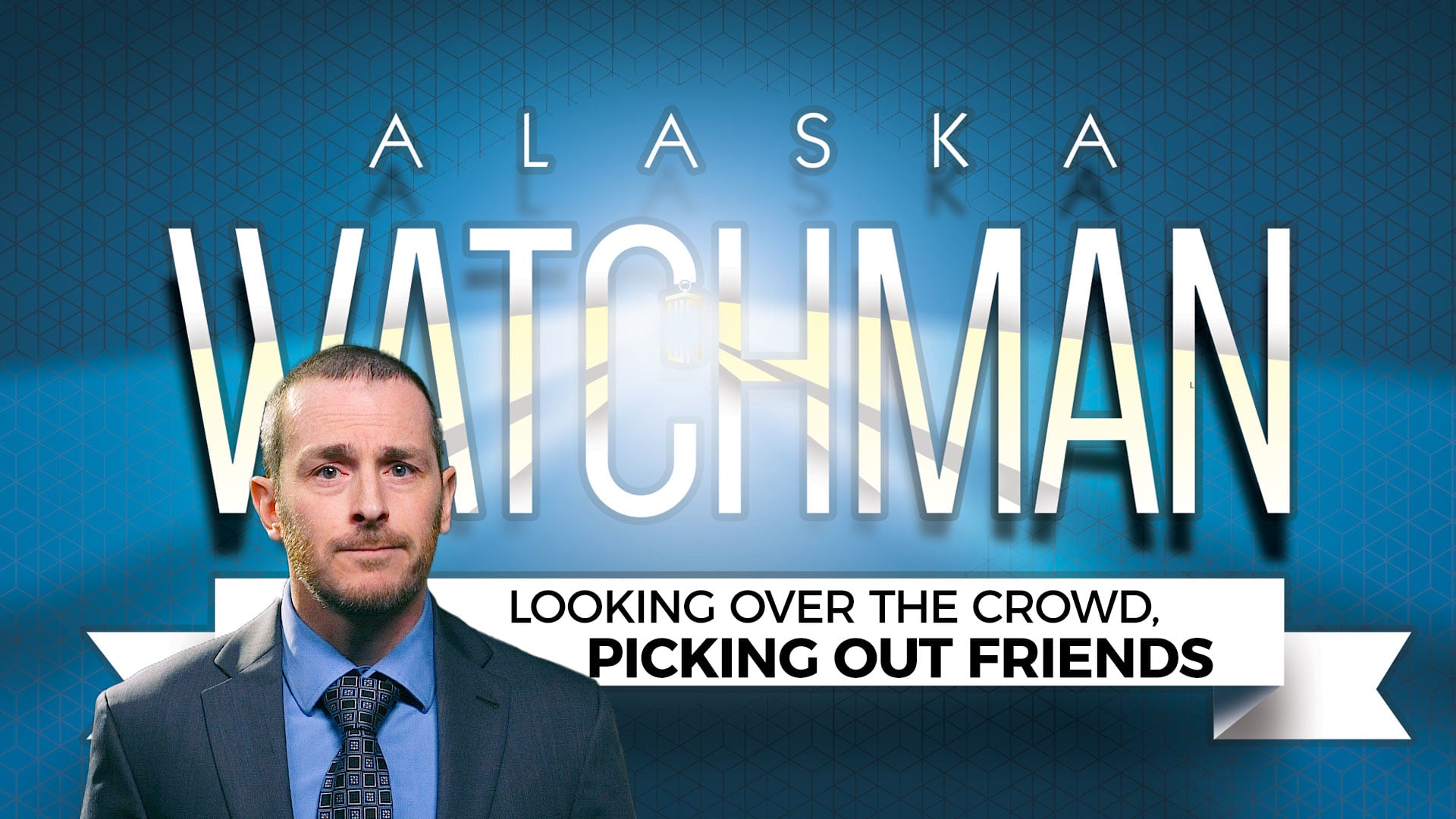 What do Soapy Smith, Antonin Scalia, and an Alaska constitutional convention have in common? More than you think.

First, a little history on Jefferson Randolph “Soapy” Smith. Jeff Smith was a colorful American con artist in the late 1800s. He went to frontier boom towns like Denver, Colorado and used confidence games to defraud people of their cash; when that didn’t work, he threatened them with his gang. He eventually came to Skagway during the Klondike Gold Rush, where he was killed by Frank Reid in a shootout.

Smith got the nickname “Soapy” from his soap-selling con game. He would set up shop on a street corner, hawking 5-cent bars of soap, and showing the growing crowd that he was randomly including money in some of the soap packages – even hundred-dollar bills. Human nature being what it is, people were willing to buy the bar of soap for a chance to win big. That the cash-laden soap was only sold to Smith’s own shills in the crowd was a minor, but crucial, part of the operation. Meanwhile, the rest of the uninformed buyers (also known as the “public”) bought the soap, sometimes at auction prices. This maneuver could also be called “looking over the heads of the crowd and picking out your friends.”

So what does this have to do with the late, great conservative jurist, U.S. Supreme Court Justice Antonin Scalia?

In the 2005 case Roper v. Simmons, our nation’s high court ruled that executing a juvenile for murder was “cruel and unusual punishment,” and, therefore, unconstitutional under the 8th Amendment – despite the fact that the same court decided that it was constitutional merely 15 years before. Why the change of heart? Evolving standards of decency, supported by psychological and sociological studies and foreign law, all indicate that it is now unconstitutional. And, because five justices now say so.

Scalia, in one of his most famous dissents, called the court out for this sleight-of-hand:

“In a democratic society legislatures, not courts, are constituted to respond to the will and consequently the moral values of the people.” Imagine that – elected legislators making law. Scalia didn’t end there: “the majority of the Court looks to scientific and sociological studies, picking and choosing those that support its position. It never explains why those particular studies are methodologically sound; none was ever entered into evidence or tested in an adversarial proceeding. . . . In other words, all the Court has done today, to borrow from another context, is to look over the heads of the crowd and pick out its friends.”

Article 13, section 3 of Alaska’s constitution requires that the call for a constitutional convention be put to the voters of the state every 10 years; the next one’s in 2022. Simple majority wins – but it’s never happened. Right?

In 1970, 34,911 Alaskans voted yes for a constitutional convention, and 34,474 voted no. The “yes” votes squeaked it out by 437 votes. But you’ve never heard about the 1970 constitutional convention because it never happened. The judiciary stopped it. In the case Boucher v. Bomhoff, the Alaska Supreme Court determined that the question on the ballot “so far departed from the constitutionally prescribed form of ballot that the electorate’s right to vote on the question was impermissibly infringed.” How did it determine this? Expert opinion, which was – in turn – based on two “weather vane” or “bellwether” precincts in Anchorage. And that, ladies and gentlemen, is how the will of the voters was determined to be exactly the opposite of the vote result – by “looking over the heads of the crowd and picking out your friends,” in this case, an expert political scientist and two precincts in Anchorage.

Folks, we voting Alaskans are the crowd. We are the public. And, in a democratic republic like ours, votes are supposed to reflect the will of the people. It should not be possible for a court to defy a voting result as important as a constitutional convention by the insertion of expert testimony from a political scientist. To wield this sort of power is, in the words of Scalia, to replace judges of the law with a committee of philosopher-kings” – or, maybe, Soapy Smith’s gang.

The next vote for a constitutional convention is 2022. And, in my opinion, it’s about time.