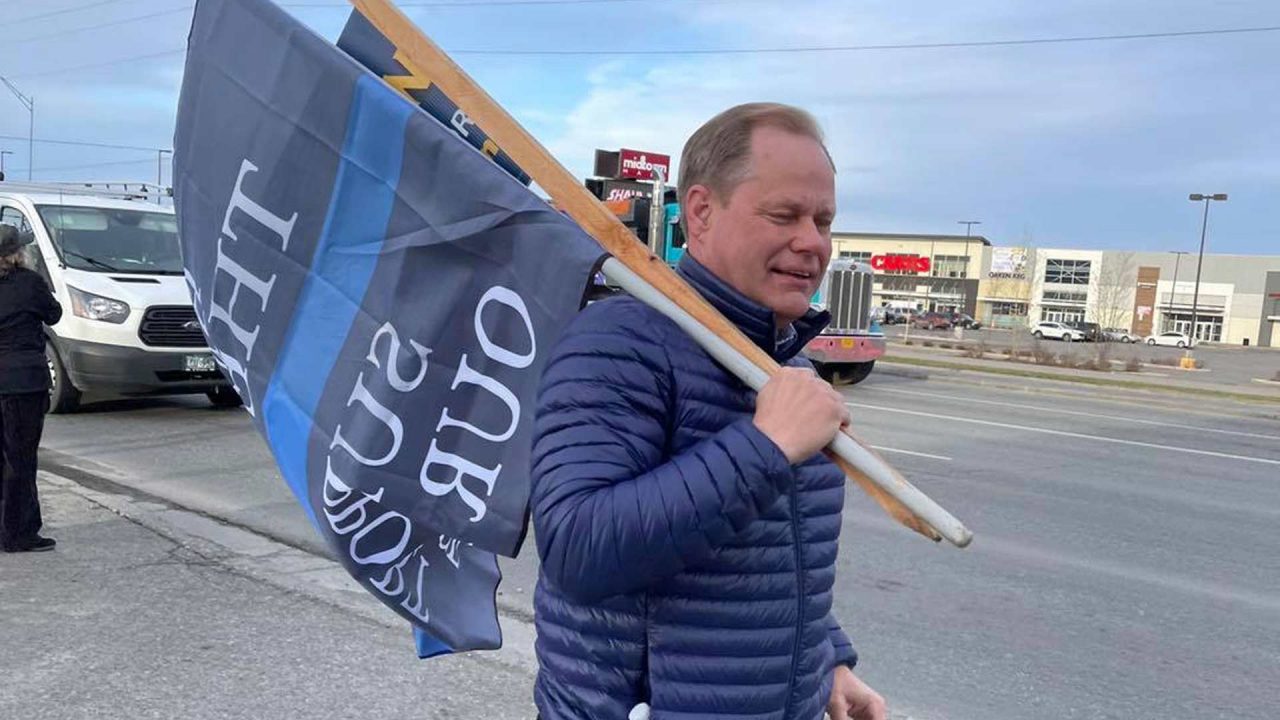 Bronson beginning to talk like the winner in Anchorage mayoral runoff 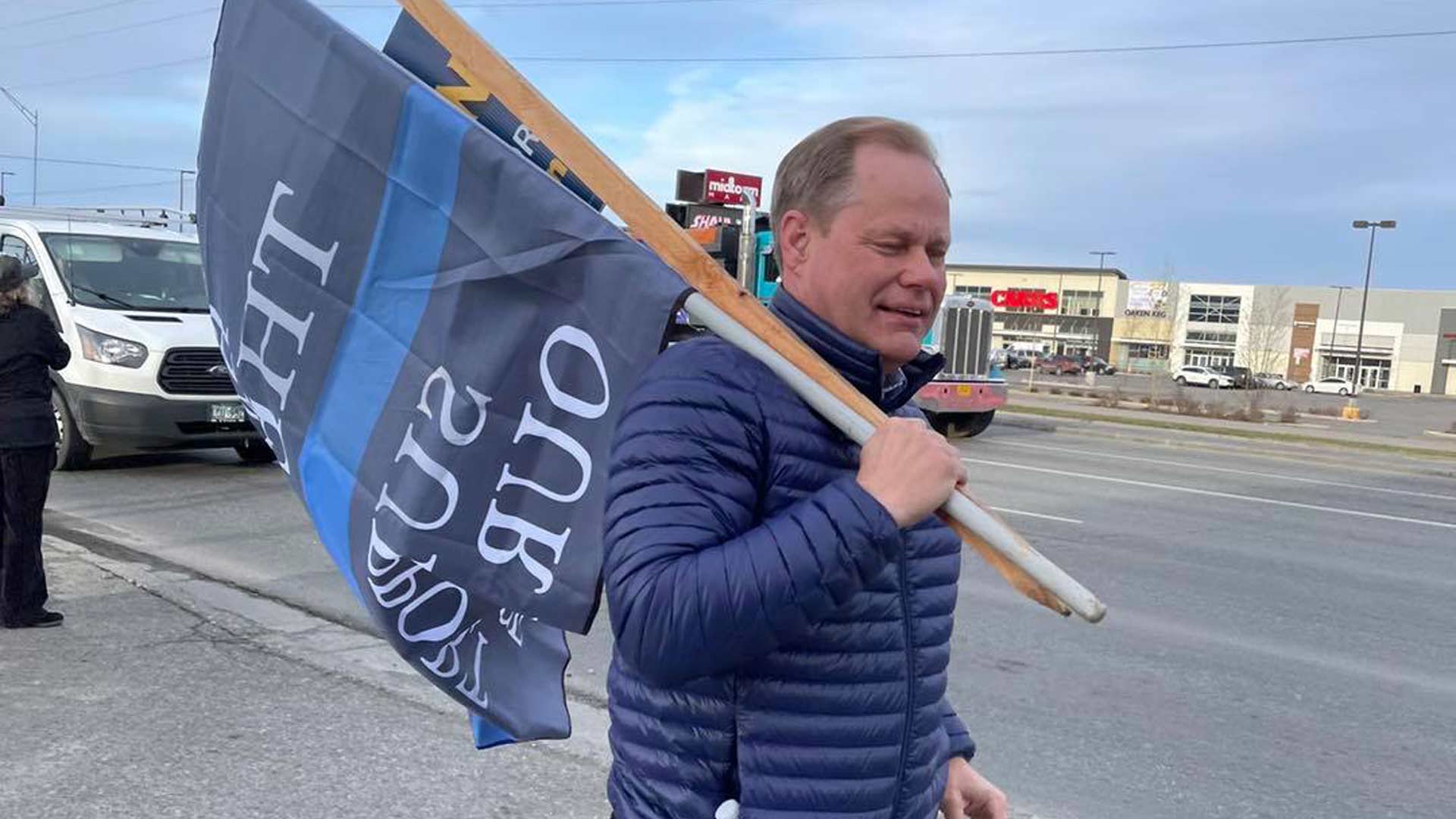 Dave Bronson’s gradually-expanding lead has now grown to 1,116 votes over his hard-left opponent Forrest Dunbar in the race to become Anchorage’s next mayor.

After trailing by 114 votes on election day, May 11, the unapologetically conservative Bronson passed Dunbar and has increased his vote count lead every day since.

While Dunbar has not formally conceded the election, he admitted on May 13 that it does not appear he will be able to make up the deficit.

Bronson has already begun to talk like the winner.

“We are encouraged by tonight’s results,” Bronson said of May 14 vote tally. “It is clear that Anchorage is moving in a new direction!”

He also thanked Dunbar for “his hard fought campaign.”

“Now it is time for the city to come together and get to work,” Bronson said.

On May 15, Bronson commended the Anchorage Assembly for voting May 14 to end the city’s mask mandate. Again, he spoke as though he was headed to the mayor’s office.

“I look forward to working with the Assembly to kick-start an economic recovery plan that will bring back prosperity and a bright future for our great community,” he said.

While there remains roughly 4,000 votes left to tally, the prospect of victory is overwhelmingly in Bronson’s favor.

The Anchorage Assembly will certify the election on May 25 with the swearing in ceremony scheduled for July 1.