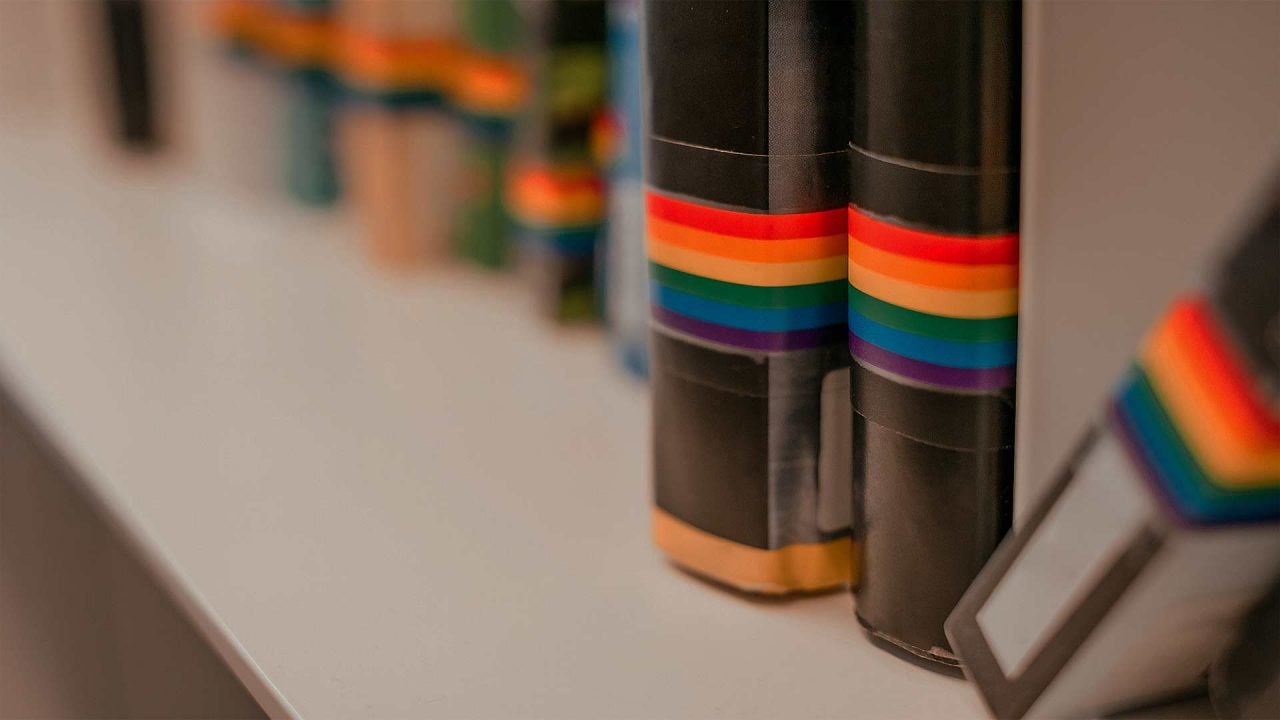 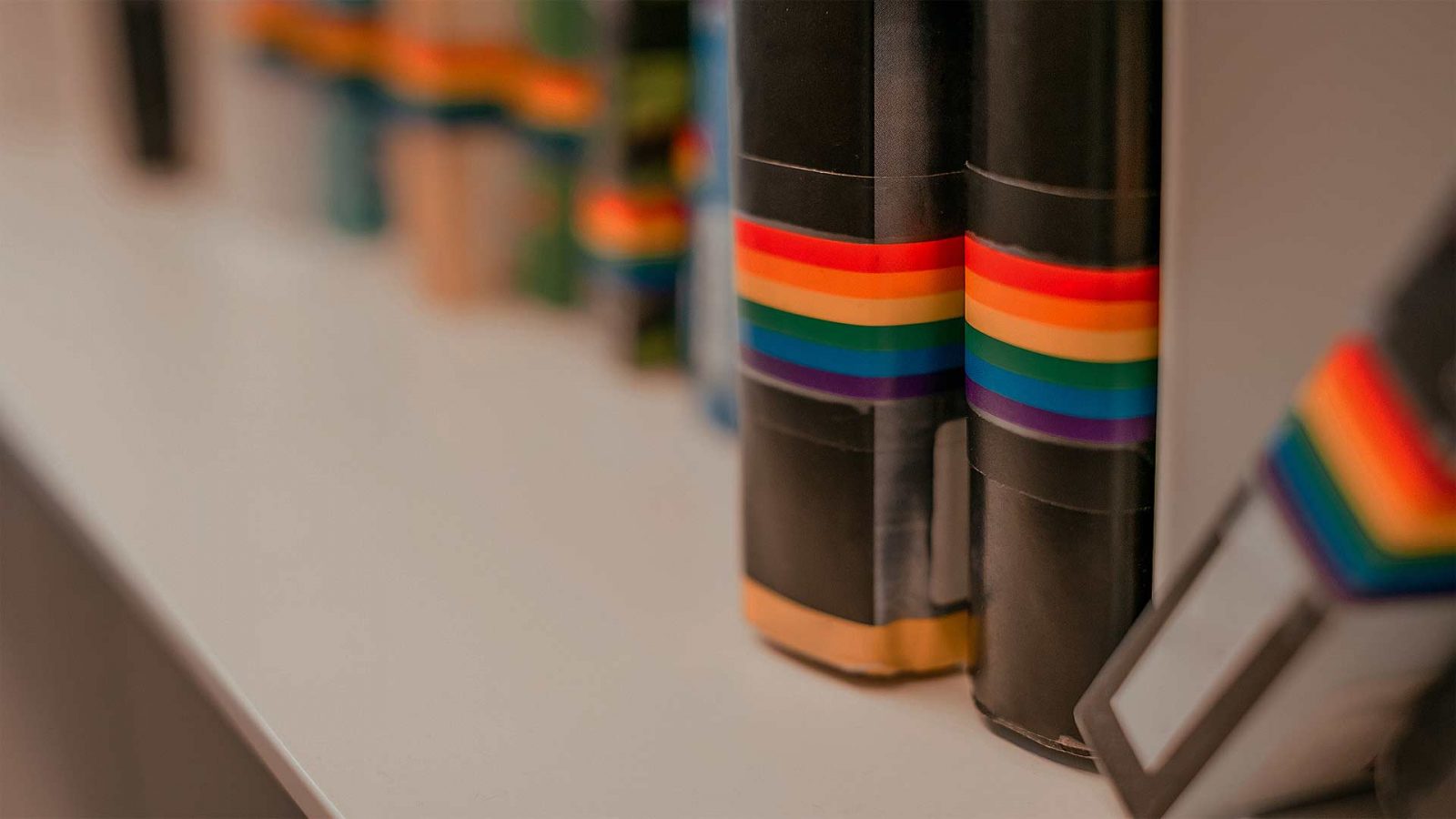 The ongoing effort to harness the Anchorage Public Library system as a means of disseminating critical race theory and LGBTQ propaganda will ramp up this fall with the launch of a BIPOC and LGBTQ focused book club.

Adult Services Librarian Meneka Thiru is planning the new group. She is one of many Anchorage-based librarians working to transform the city’s library system to reflect hard leftist ideology through the promotion of critical race theory and LGBTQ ideology.

“I’m very lucky to be at the Anchorage Public Library, which is taking seriously the equity, diversity and inclusion initiatives that they have determined is a part of their strategic planning,” Thiru stated on social media. “It’s been really nice to know that leadership backs up these types of things and wants these kinds of changes.”

Mayor-elect Bronson – a conservative – could change the direction of area libraries. He will take office July 1, and the library director will serve at his pleasure.

The plan to launch a BIPOC and LGBTQ book club was announced at the Anchorage Library Advisory Board Meeting in May. It comes on the heels of the recent Alaska Library Association Conference which gave local librarians strategies to advance a litany of hard left cultural and political aims.

BIPOC, which means “black, indigenous and people of color,” is a term that gained popularity last year with the rise of the Black Lives Matter movement. The national BIPOC Project website claims that America is “firmly entrenched in maintaining white supremacy, patriarchy and capitalism.” It also claims that “People of color have always understood the need for our own spaces without white people present, for our own safety and healing.” The group’s website adds that BIPOC communities should intentionally “disrupt calls for ‘unity’” when they fail to advance the group’s economic, social and cultural agendas.

While Anchorage libraries have been radicalized under nearly a decade of leftist leadership from recently retired Director Mary Jo Torgeson, the future direction of the library system is now in limbo.

Torgeson’s oversaw implementation of Drag Queen Story Hour in which cross-dressing drag performers lead young children in song and dance while reading books that celebrate gender non-conformity. She has also promoted LGBTQ books, clubs and activism in the area’s five libraries, and has been a strong proponent of highlighting so-called systemic racism, white privilege and social inequity. The library network has taken steps to reeducate and reform its staff and rework its book collections and other materials to better reflect what Torgeson considers properly “equitable, diverse and inclusive” libraries.

The recent election of Mayor-elect Dave Bronson, however, could impact the future direction of Anchorage libraries. Bronson, who will be sworn in on July 1, is a strong, unapologetic conservative and the library director will serve at his pleasure.