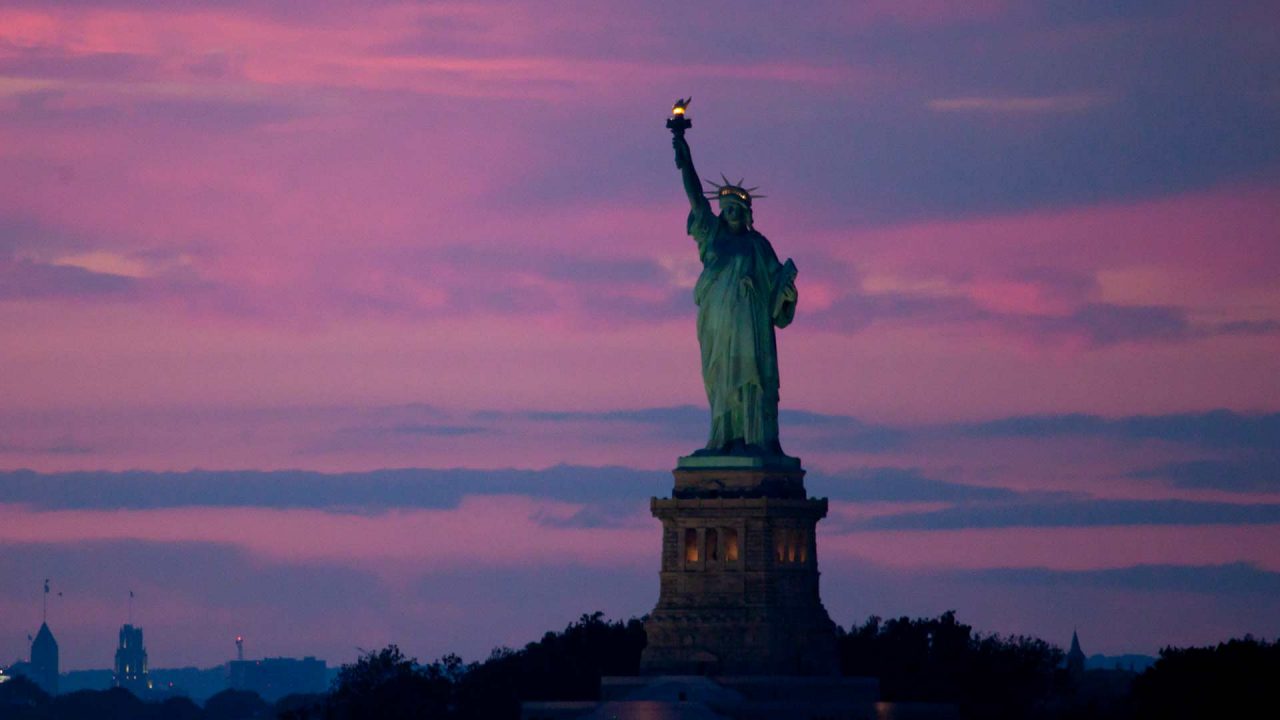 Alaskan recounts tale of Jewish emigration from the Soviet Union 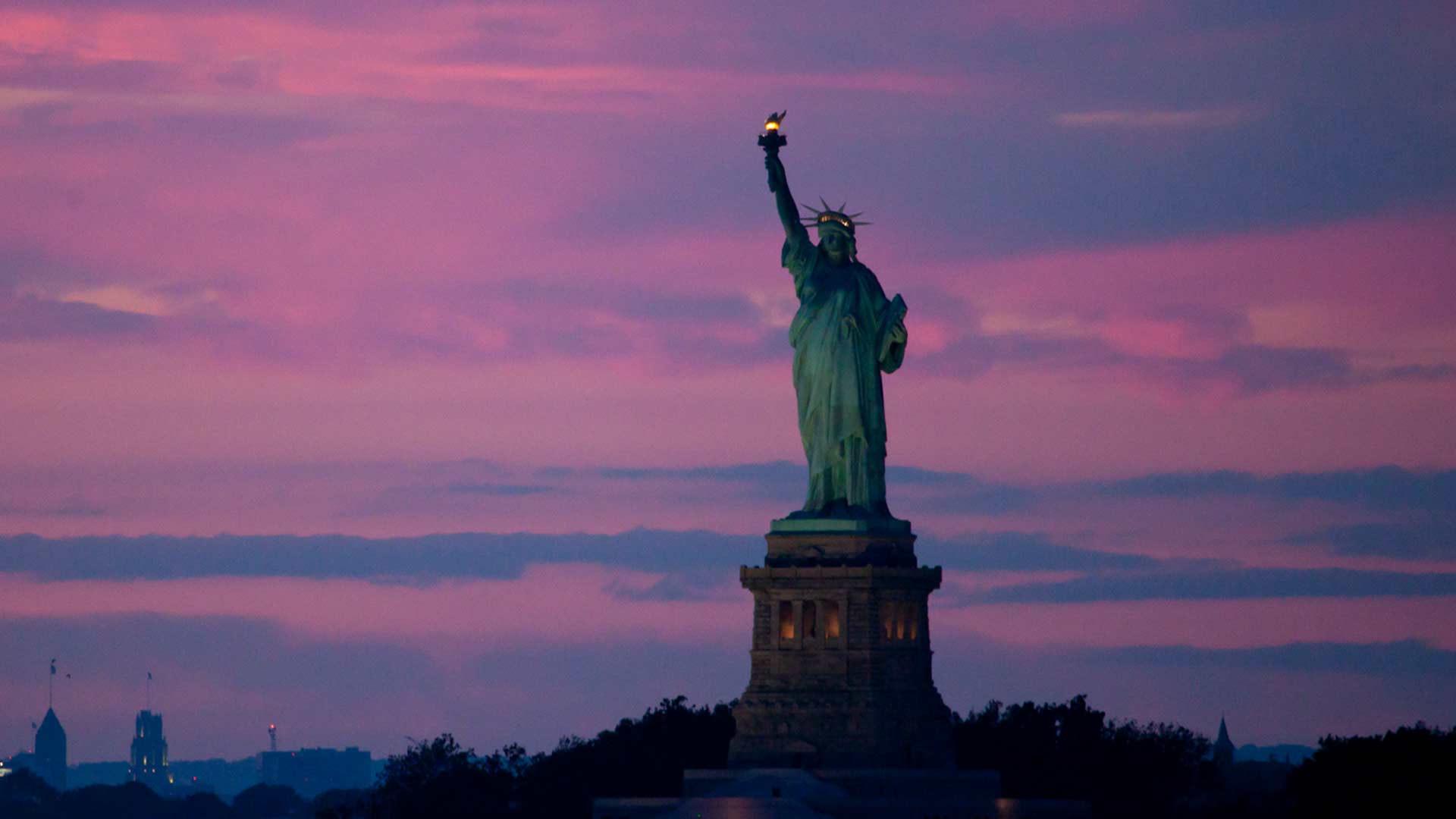 In May of 1972, President Richard Nixon and National Security Advisor Henry Kissinger negotiated with the Soviet authorities for the abolishment of the head tax just before the introduction of the Jackson–Vanik amendment to the Trade Act in the U.S. Congress. The amendment intended to improve U.S. trade relations with non-market economy countries (mostly Socialist countries with a planned and command economy) that restrict the freedom of Jewish emigration. The amendment was contained in the Trade Act of 1974 which passed the U.S. Congress, and signed by President Gerald Ford into law on January 3, 1975. I exited the Soviet Union on March 16, 1977 — a day to remember!

Most applicants for emigration would be fired from their jobs or expelled from universities, then wait in uncertainty for several months…

Indeed, because of Richard Nixon and Henry Kissinger’s diplomacy, legal emigration from the Soviet Union became a reality for the first time since the eruption of the Socialist October Revolution of 1917.

Nevertheless, opportunities for Soviet Jews to emigrate was still restricted by the Soviet authorities and troublesome for many Jews, especially for those who had access to military and intelligence information at their workplace. Most applicants for emigration would be fired from their jobs or expelled from universities, then wait in uncertainty for several months until permission to leave the country was granted by Soviet authorities — a nerve-wracking experience.

The Soviet government also mandated a restriction on the amount of assets that could be taken from the country by emigrants. Each emigrant could exchange only 90 rubbles for 120.00 dollars (Russian currency was not convertible until 1991), and was allowed to take 200 grams of silver, one golden ring, one golden chain, one camera, one fur coat and hat, and almost everything else in limited number. All these personal possessions, however, had to be stuffed and carried in two pieces of luggage and one personal bag—similar to today’s airplane travel limits.

Actually, some Russian families had accumulated substantial personal property over their lifetime. So, they were converting their possessions into liquid assets (mostly diamonds and antiques), hoping to smuggle those treasures out of the country. Subsequently, many were caught by the customs’ agents at the border’s check point, with a confiscation of the smuggled items and harsh penalties. But few had a better luck. For them, the risk was worth taking.

Leonid Reff, eventually my roommate and friend during the immigration vetting process in Italy prior to entering immigration-seeking countries, had a brilliant idea — to construct a sable fur coat of the enormous size 64. “If I am permitted to take one fur coat, then it will be a huge one,” he kept repeating with a pride of his creative solution to the problem.

Leonid was in his late 30s, with well-proportioned complexion, five-foot ten tall, and emotionally balanced individual. He was from Kharkov, an industrial city in northeast Ukraine. In Kharkov, he was a photographer — a lucrative and money-making profession in the former Soviet Union. So, Leonid had total assets of about 50,000 rubbles, a large amount of money for the average Soviet at that time; and he had to find a creative way to convert his assets into valuable goods, to be sold later somewhere in the West in order to get his assets back in this unusual financial transaction.

Leonid managed to purchase premium-quality sable pelts, hired a skillful tailor and instructed him to construct a fur coat of the gigantic size with all required features—pockets, sleeves, color, etc. Fashion was not under consideration. The tailor was generously rewarded for his services and the coat was completed prior to Leonid’s departure from the Soviet Union. The coat was huge, so Leonid also had to construct a large duffel bag to fit the coat in it.

Both, Leonid and his coat, successfully left the country in Spring of 1977 and several weeks later arrived in Ostia di Lido, Italy, where he shared an apartment with me at Via di la Sirena 23, apt. 7. Most Jewish immigrants (except for those who petitioned to immigrate to Israel) first arrived and were lodged in Vienna, Austria for several weeks. From there, they were transported by train to Rome and Ostia di Lido, Italy. In Italy, emigrants were vetted by the authorities and then waited for permission to pursue their next and final destination to immigrant-seeking countries — mostly the USA, Canada, Australia, New Zealand, and West Germany.

Chicago was Leonid’s ultimate dream. “I will sell my sable fur pelts in Chicago and with its proceeds open a photography business,” Leonid proudly planned.

About three months from our arrival to Italy, Leonid’s appointments were scheduled with the U.S. Embassy counselor and with the representative from the Hebrew Immigrant Aid Society—a nonprofit organization for sponsoring political refugees to immigrant-seeking countries. Leonid was full of excitement and hope. “What possibly can go wrong?” he speculated. But it did.

That day, Leonid came from the appointments with American authorities painfully silent, with a pale face and in distress. “They denied me an entrance to the United States,” he revealed to me with shaking voice. “They don’t allow communist party members a residency in America!” he cried out.

I was surprised and shocked by this revelation. “What? Leo, are you a communist?“ I questioned him with my eyes wide open. “Leo, why? You are a photographer!” I demanded a definitive answer. “Yes, I am,” he confirmed. “But photography was a shady business in Kharkov. I used my Communist Party ID as a cover, so I would not be suspected in my wrongdoing,” he explained.

“Alright, but so what that you are a former member of the Communist Party?” I questioned him calmly. “Well, evidently, there is a law in the United States that forbids communists from other countries a permanent residency in America. They told me it goes back to 1953, some kind of Senator McCarthy’s law, “Leo explained, shaking his head in disbelief.

“Leo, but what is going to happen to you now?” I asked him empathically. “You know, we are in limbo here. We are nobody in Italy!” I gave Leo a look of pained concern for his situation.

“Well, they reassigned me for immigration to Perth, Australia,” Leo answered. “I was told that Australia does not accept immigrants with a history of tuberculosis, mental illness, and some other things. Apparently, they don’t care much about communists,” continued Leo. “But now I have to get rid of the fur coat before my departure from Italy to Australia. There is no need for a sable coat in the Australian desert,” contemplated Leo with a smirk smile.

The next day we were at the tailor’s sewing shop located around the corner from our apartment on Via di la Sirena. Residents of Ostia di Lido were aware of the Russian immigrants need to liquidate their possessions at any cost prior to departure from Italy, and they would take advantage of the immigrants’ desperation.

The tailor was a small, stocky, middle-aged Sicilian-looking man with quick gestures. He smelled a deal when he saw us entering the shop with a huge duffel bag. Leo unwrapped the coat and in broken Italian questioned, “Quanto pagherai? (How much will you pay?)“ The tailor carefully examined the coat, looked straight at the Leo’s eyes, mumbled something in Italian, simultaneously waving his arms in all directions of the compass, and then scribbled on the piece of paper—$500.00.

Leo stared blankly at the tailor, then his eyes opened wide and his mouth became an O shape. He slightly leaned toward the tailor and yelled in Russian, “I will burn this bloody coat in your shop before I sell it to you. I paid 40,000 rubbles for it and you are offering me $500.00. You slimy spaghetti!” The tailor did not speak Russian language, but he understood that Leo’s yelling meant — “No deal!”

Several months later, Leo was granted permission to immigrate to Perth, Australia. He was my roommate in Ostia di Lido for nearly nine months and, ultimately, we became trusted friends, sharing with each other our plans, hopes, dreams, worries and aspirations.

About two months after Leo’s departure to Australia, I received a permission to immigrate to the United States. In America, unfortunately, I lost contact with Leo. Today, I only hope that his immigration to Australia was a great success and the sable fur coat found its home with deserved owners.

Leo, wherever you are now. Give me a call. Let’s chat!