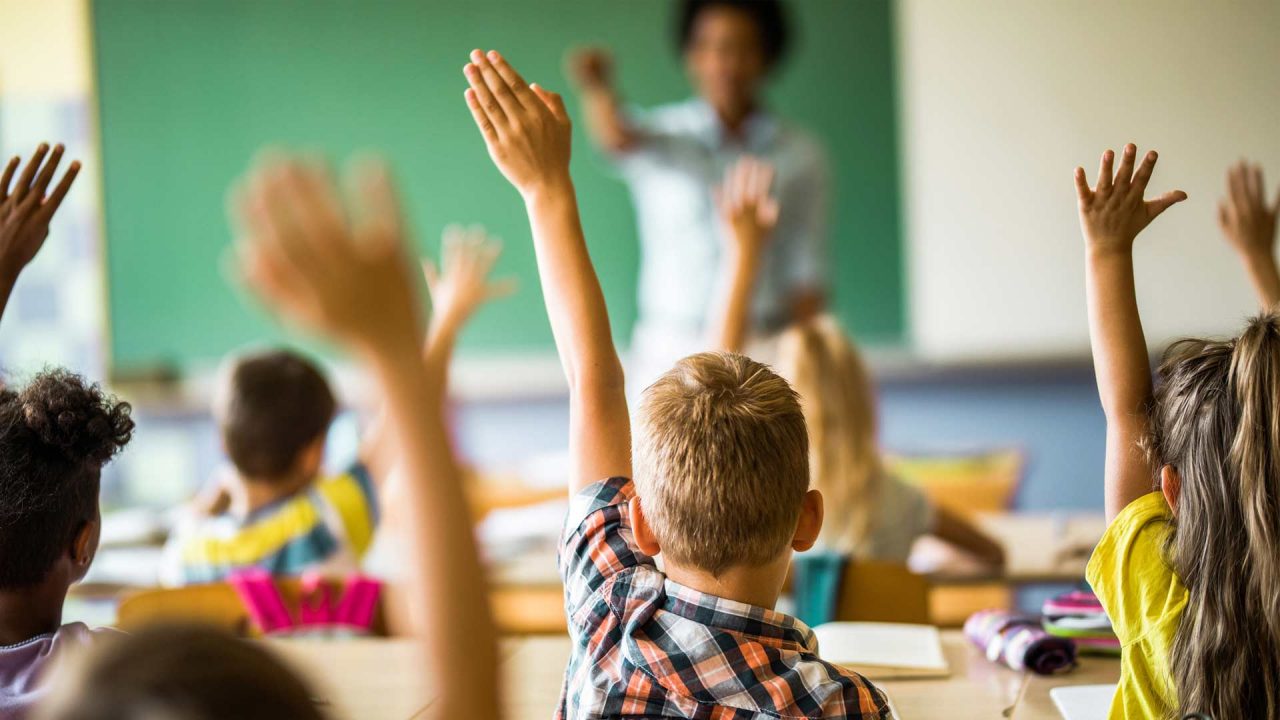 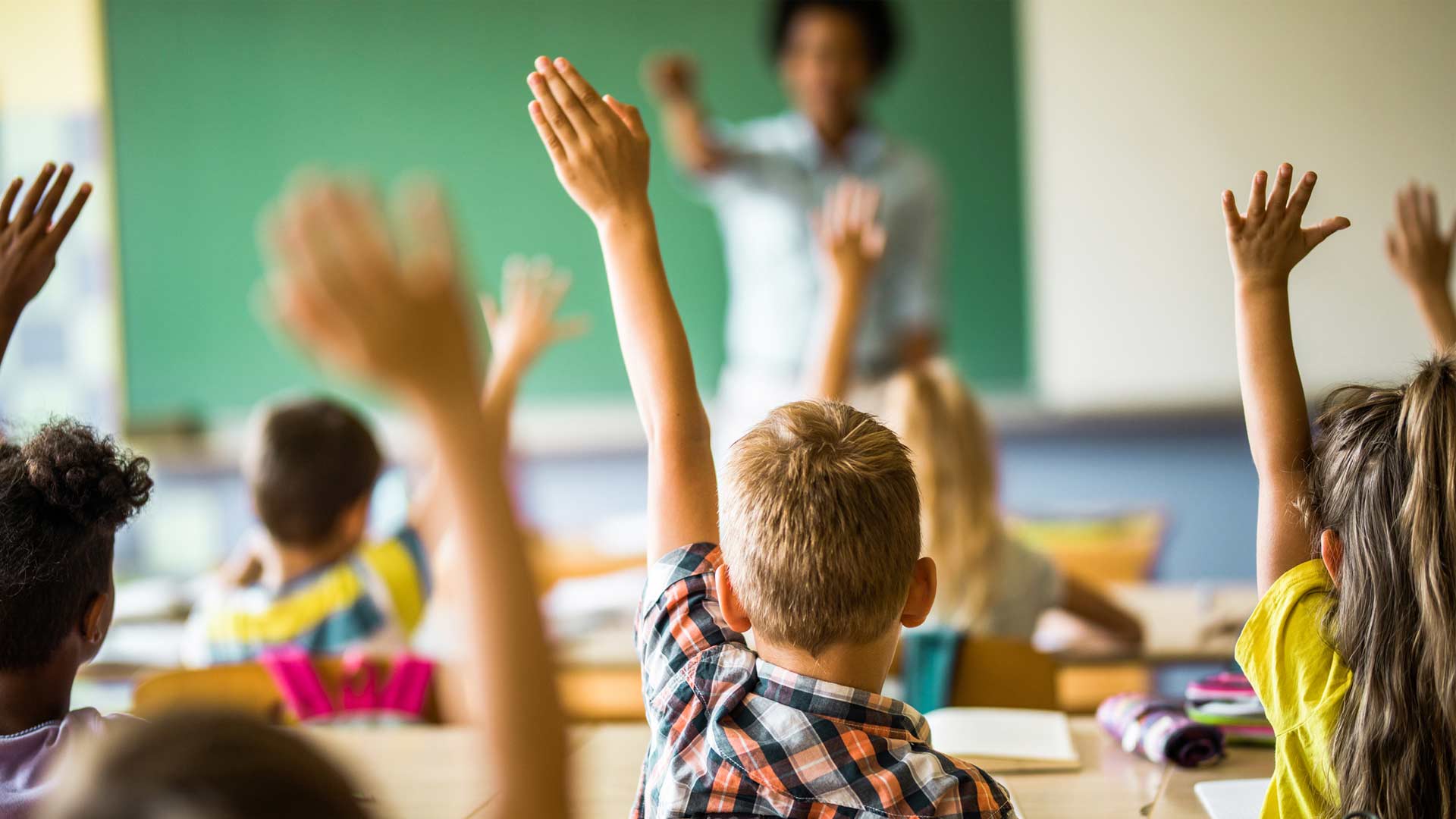 The Kenai School Board is considering a litany of new policies to empower the district in clamping down on what it considers to be instances of discrimination, harassment, intimidation and bullying.

A slew of such ordinances will be introduced at the board’s June 7 meeting. In addition to prohibiting overt acts of violence, the proposals also aim to ban forms of speech, non-verbal actions and other behaviors that might be construed as creating a hostile or intimidating learning environment.

The new policies are aimed at updating the school district’s approach to Title IX, a 1972 federal law that protects people from discrimination based on sex in educational programs that receive federal funding.

As drafted, however, the school board’s proposals go well beyond mere sex-based discrimination to include discrimination based upon marital, pregnancy and parental status, sexual orientation, gender, gender identity and gender expression.”

It is unclear how the new policies might affect free speech in schools, or the free exercise of religion.

Anyone accused of violating the proposed policies would be answerable to a Title IX enforcer which the board hopes to hire. The coordinator would oversee and review complaints and investigate alleged discrimination as well as identify “systematic problems,” and conduct districtwide training sessions for all staff and students.

The board’s proposals also include hiring an “investigator” and judge for the fact gathering, questioning and cross-examination process.

In a number of districts around the country, anti-discrimination policies have been used to force teachers to use the preferred pronouns of students who identify as members of the opposite sex. They have also required schools to permit students to use bathrooms of the opposite sex and the allow boys to participate in all-girls sports programs.

It is unclear how the new policies might affect free speech in schools, or the free exercise of religion. Towards the very end of one proposed ordinance there is a token mention of free speech, stating that the policy “should not be interpreted to prohibit a reasoned and civil exchange of opinions or debate that is protected by law and Board policy.” That said, the ordinance then goes on to clarify that “conduct that does not rise to the level of harassment, intimidation and bullying may still be prohibited by other policies or rules.”

One of the ordinances deals with filing a Title IX complaint to a principal, teacher, assistant superintendent, or the Title IX coordinator using the district’s official reporting form. These complaints can be filed on one’s own behalf, that of a group or for someone else that is believed to be a victim of discrimination, harassment, intimidation or bullying.

Once a complaint has been filed, another proposed ordinance addresses the implementation of “supportive measures,” free of charge to a person alleging the violation. These measures include counseling, extending deadlines for course work, modifying class schedules, providing campus escort services and imposing restrictions on contact between the two parties at odds.

Yet another ordinance spells out a definition of bullying that includes instances which take place on school property, school facilities or during school sponsored events. Instances that take place outside of these environments can still be reported if they could “potentially” lead to material or substantial disruption of the school learning environment for a student.

Actions would be considered “discriminatory” if they were perceived to create a “intimidating, hostile or offensive educational environment,” or deprived the student of benefits, services or treatments. Discrimination would also extend to so-called “bystander support,” meaning those who “passively support” acts that are prohibited.

As written, harassment, intimidation, or bullying would entail “written, verbal or electronic expressions or physical acts or gestures, or any combination thereof” which has the effect of physically harming a person, damaging their property or placing a person in “reasonable fear” of these things. Violations also involve creating an intimidating environment or interfering with a person’s ability to participate in services or activities provided by the school.

The terms bullying, cyberbullying harassment, and intimidation, encompass the following acts: taunting, name-calling, belittling, mocking or use of put-downs, demeaning humor, spreading rumors, disrespectful gestures, non-verbal threats, blackmail, extortion or demands for money. Violations could also entail blocking access to “any property or facility of a school” based on the above protected characteristics.

The ordinance extends to “cyberbullying” which are actions taken on social networking sites, chatrooms, instant messaging, computers and cell phones. One could be found guilty of cyberbullying for forwarding a communication that was sent to them by someone else.

Aside from physical instances, the proposed policy also covers “social or emotional bullying,” which it acknowledges is “often harder to recognize.” This would be “encouraging others to turn against someone,” leaving them out or socially excluding them online.