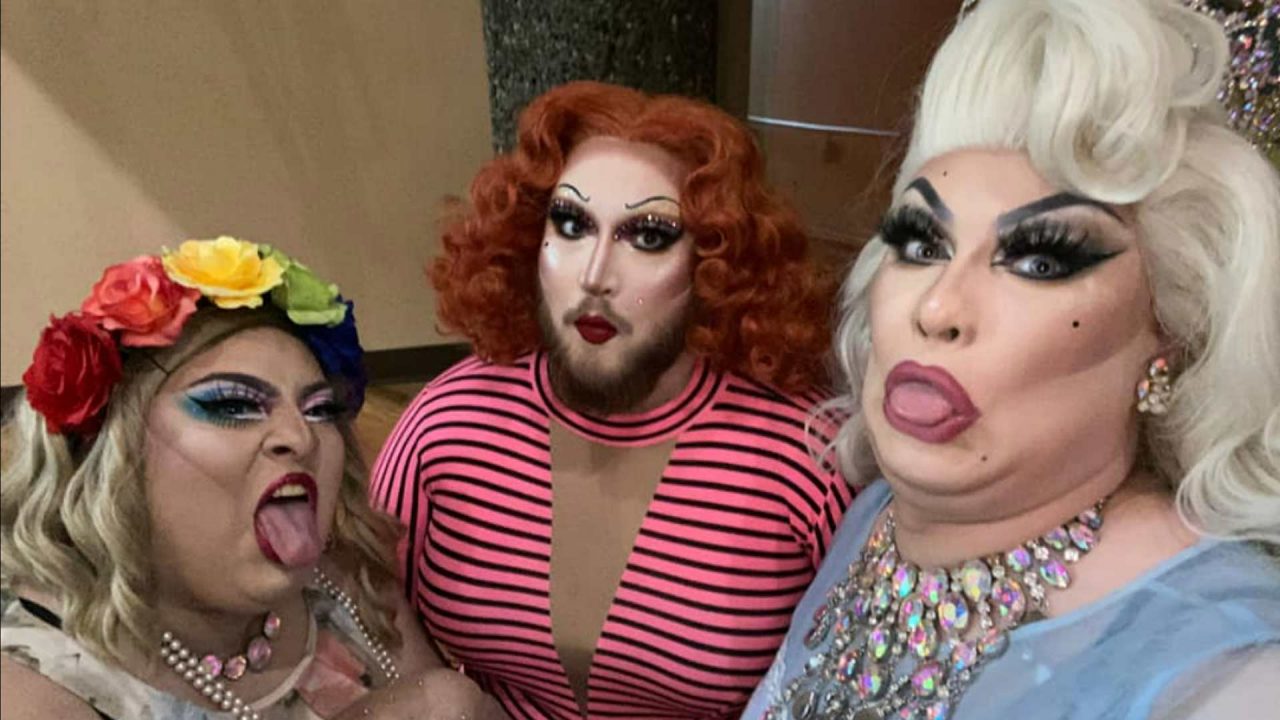 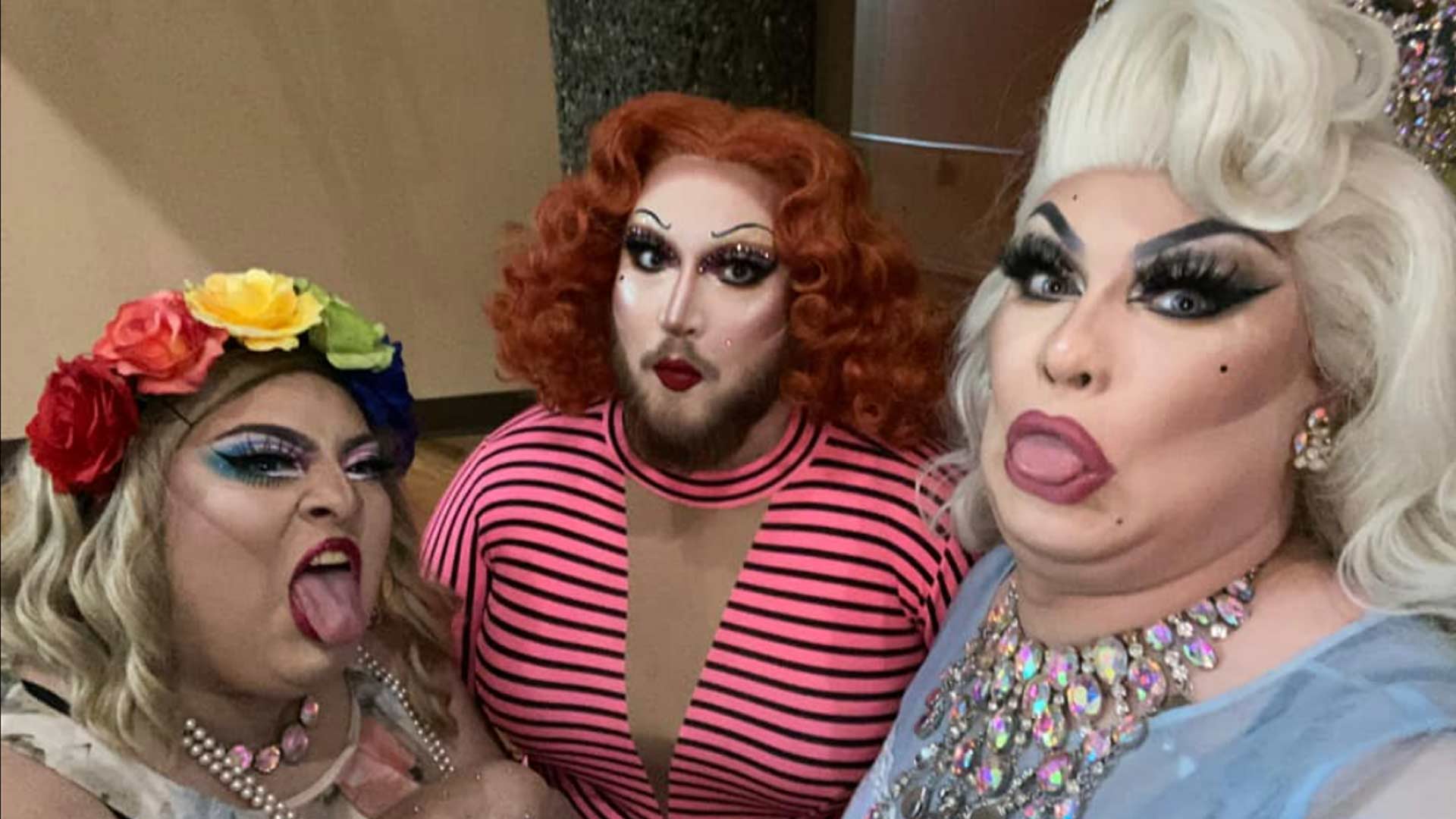 A bearded drag queen, with fake breasts, red wig, heavy dark eyeliner and a tight-fitting dress pranced on the stage as toddlers and youth watched on. It was part of a two-hour June 26 event hosted by the Alaska Native Heritage Center – its first foray into LGBTQ entertainment for children.

The drag queen story hour stirred considerable controversy, as a group of local Alaska Natives organized a protest near the Heritage Center, pointing out that the event did not represent authentic Alaska Native culture, tradition or values.

“Drag Queens are targeting Alaskan Native children at ANHC with liberal sexual propaganda,” a notice for the protest stated. “Alaskan Native cultural and religious traditions are rooted in well-defined gender roles and family values. The Protect Our Children and Heritage Rally stands against contemporary colonial attempts to confuse and indoctrinate vulnerable Alaskan Native children away from their heritage and Elder teachings.”

Current leadership at the Heritage Center dismissed these concerns, claiming that teaching children they can choose their gender is part of the organization’s mission.

Several videos posted on YouTube show a middle-aged man serving as the MC of the event. He introduced himself simply as Russ, and told the children that they are all “two-spirited,” meaning they are neither male nor female, but along some vaguely-defined gender spectrum.

“Wherever you are from one half of your spirit to the other half of your spirit, that’s who you are in your identity, and you decide that okay?” Russ instructed the children. “So don’t forget that. We’re all two spirited. That’s what we call an individual who identifies as LGBT in our community – two spirited. It’s actually something that is quite normal for Native Alaskans.”

After reading a children’s book, Ivanna proceeded to perform a lip-synced dance in which he repeatedly lifted his dress.

Russ went on to assert that Native Alaskans have “never identified anyone as male or female,” a claim for which he provided no evidence.

“We don’t have any gender specificity in our original culture,” he alleged. “We never identified anyone as male or female … there is no definition in the true Native background.”

The first performer was a man wearing heavy makeup, a knee-high dress with blond wig, sparkling crown and high heels. He went by the stage name “Ivanna Read,” but an earlier notice for the event identified the performer as “Ivanna Kishacok.”

After reading a children’s book, Ivanna proceeded to perform a lip-synced dance in which he repeatedly lifted his dress, flashing his undergarments to the young children watching and crawling along the steps of the stage.

Attendees then ate free pizza at the event which was underwritten, in part, by funds from the U.S. Dept. of Health & Human Services. All families that attended the event also received $50 gift cards.

“I am so honored to be asked to be invited to this event by Native Movement and Alaska Native Heritage Center,” he said. “It’s taken me far too long to come here and I can’t wait to come back again.”

“I just want to start off by saying that this is our first [LGBTQ] PRIDE event at the Heritage Center,” she said. “Sometimes, our work is hard. So, we have to do it because it is hard.”

“Happy PRIDE,” she said. “Thank you again to our beautiful queens. Please reach out. This is your Heritage center,” she told attendees.

The Heritage Center was established 22 years ago by the Alaska Federation of Natives with the core mission to preserve and strengthen the “traditions, languages, and art of Alaska’s Native People.”