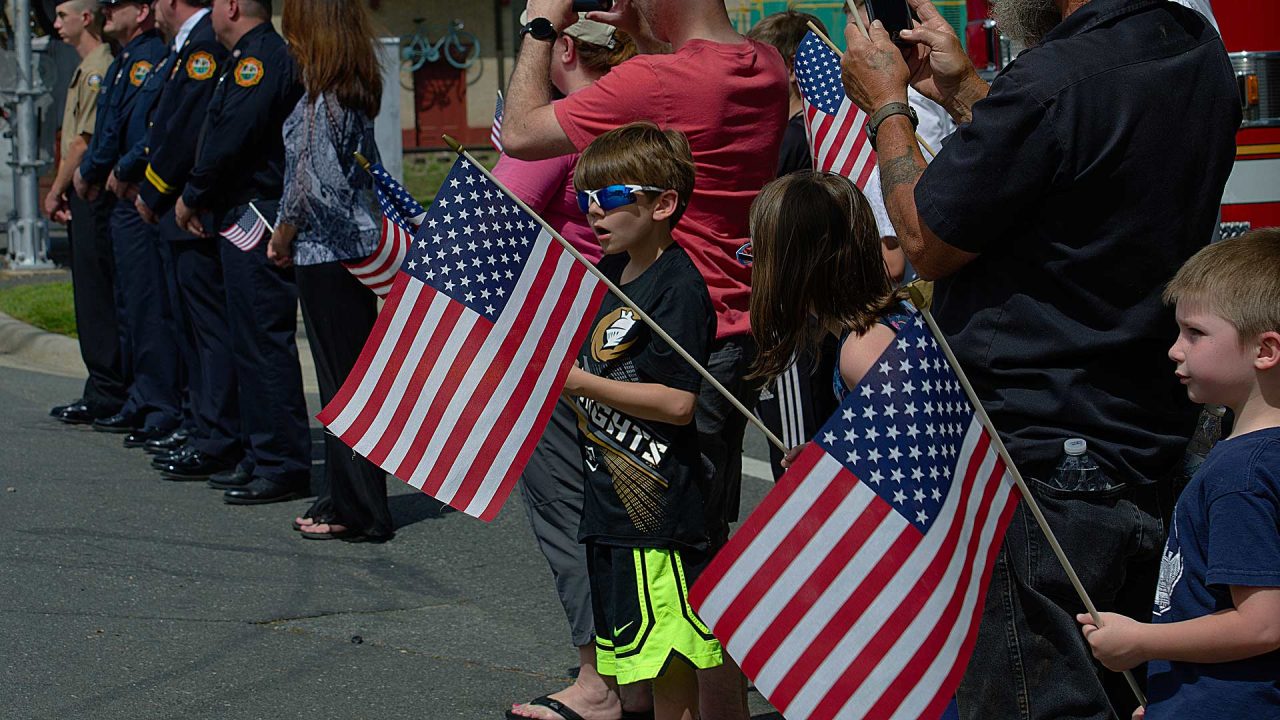 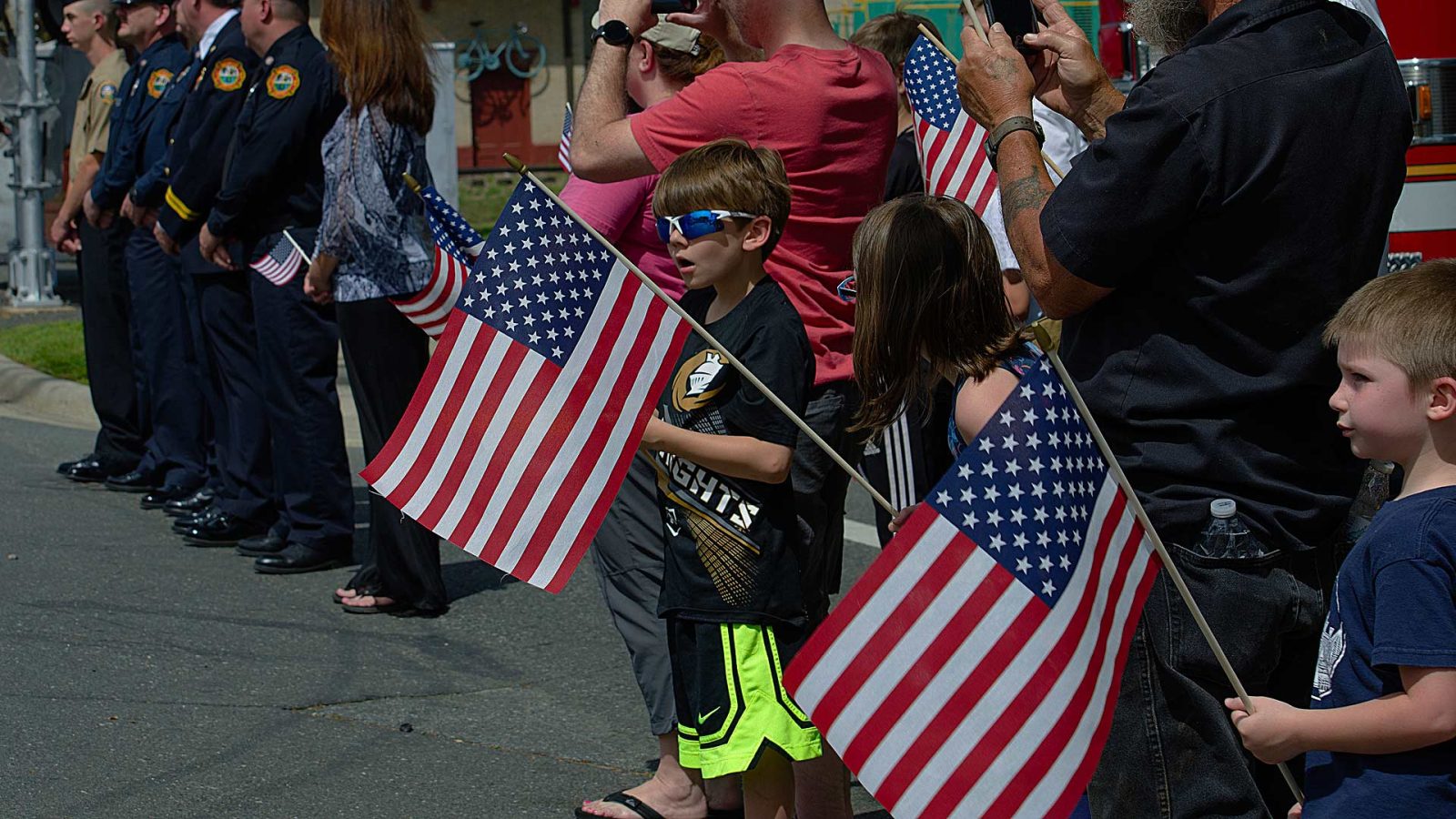 The immensely popular and well attended Fourth of July parade will be back in Wasilla.

Last year, local Mat-Su residents organized their own Independence Day parade in downtown Palmer after Wasilla cancelled its parade due to COVID concerns. The Palmer event drew a large crowd and included most of the traditional floats associated with previous parades.

A June 16 announcement from the City of Wasilla noted that this year’s festivities will include live music, food, games, activities, a mayor’s picnic and a hotrod car show at the Menard Sports Center.

The parade will start at 11 a.m. followed by the mayor’s picnic from 1-3 p.m., which will include free hotdogs, chips and drinks, as well as kids’ games and live music by the Carhart Brothers band.

From 5-9 p.m. there will be more live music, a beer garden, food trucks and vendors. The day will conclude with a fireworks show at 11 p.m.