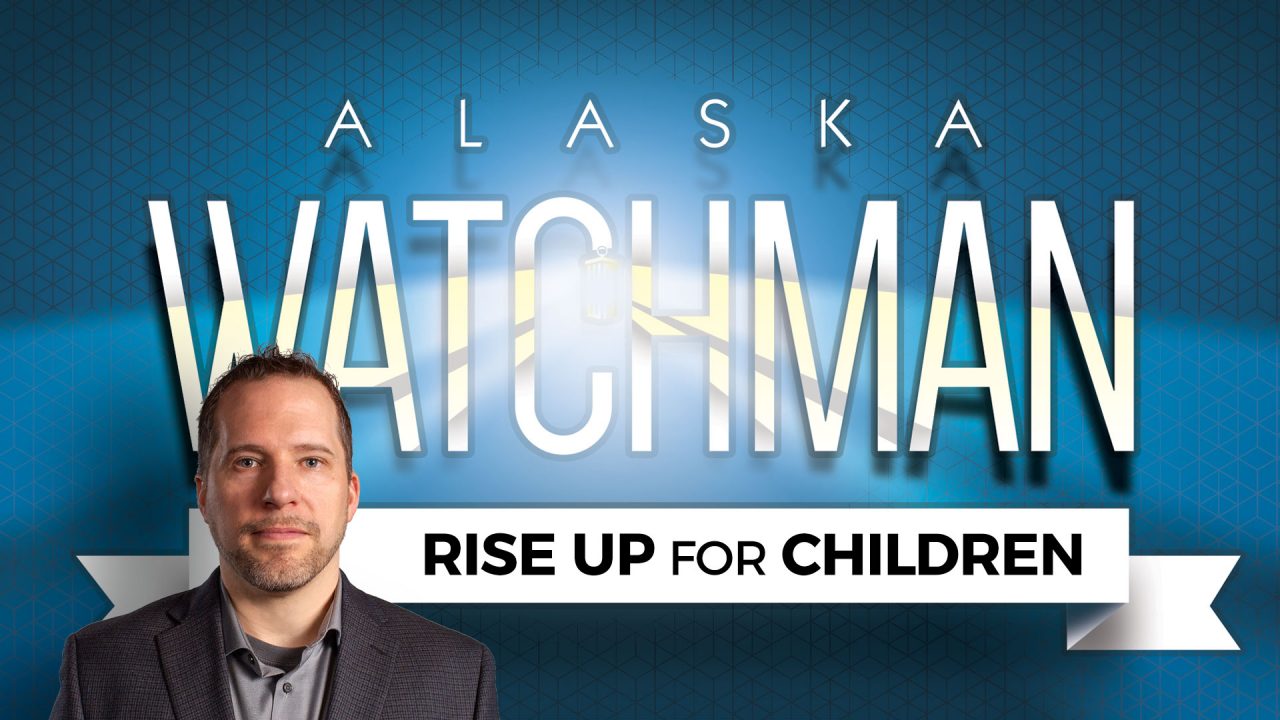 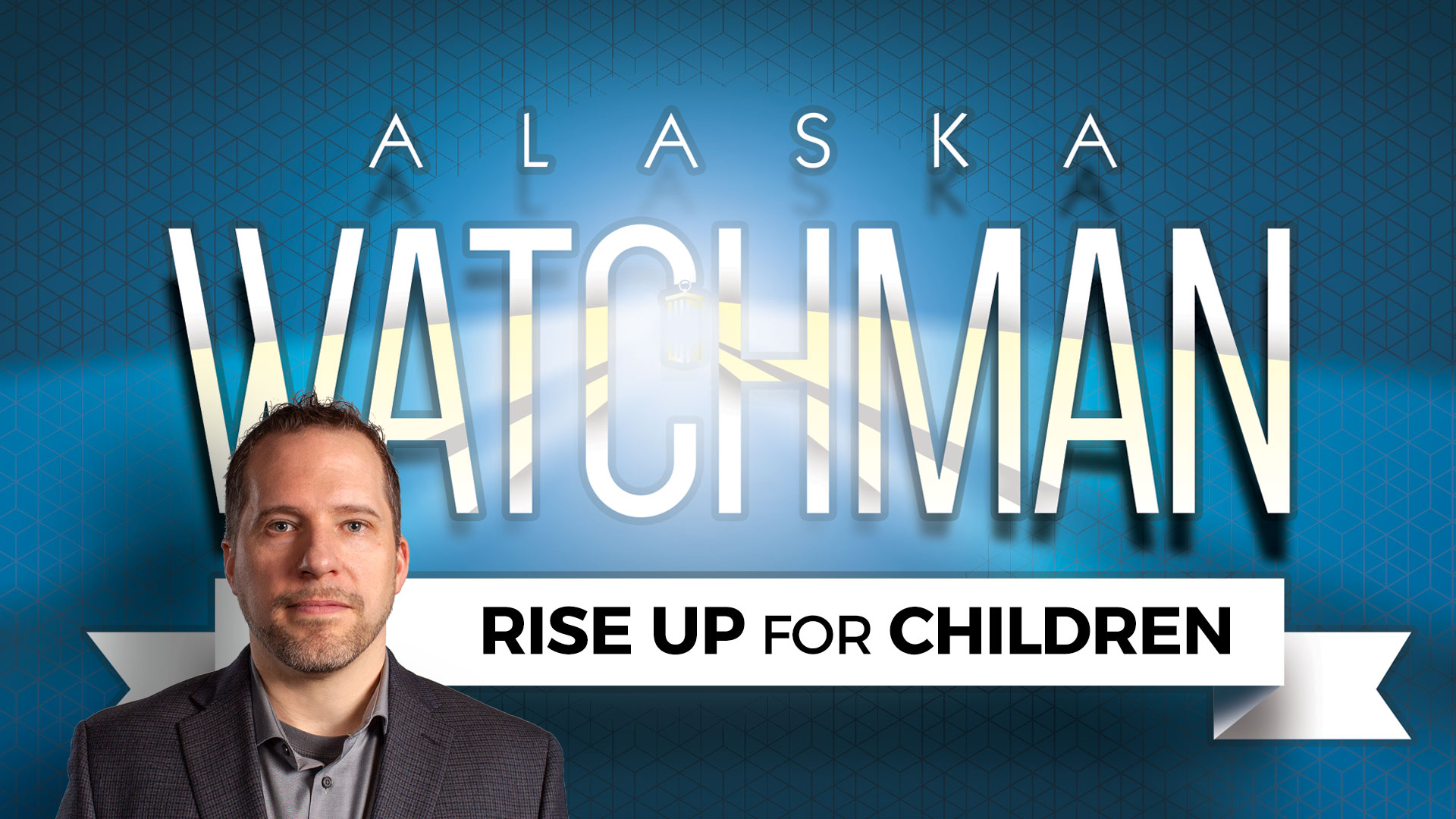 Here in the Mat-Su most of us live in a comfortable bubble. You might hear about awful things happening once in awhile but in a borough the size of the state of West Virginia, and a state more than twice the size of Texas, there’s so much that goes under the radar, unreported, undetected.

You may not know it, but sex trafficking is rampant in the MatSu and across Alaska. Last year, the Valley’s only non-profit dedicated to helping kids get on their feet when they hit hard times or find themselves homeless, MyHouse, counseled over 50 confirmed children and teens who had been sold for sex by their parents or by predators, or had to sell themselves in order to survive. It’s bad enough imagining a stranger preying on kids, but imagine a parent selling their children’s bodies for drug money. This is happening in the MatSu Valley, and in many other places across Alaska and the confirmed numbers are FAR less than how often this evil takes place.

This cannot stand, so to raise awareness, I am asking you, the men and women of the Watch to attend a streetcorner demonstration and fundraiser to support MyHouse’s efforts to develop a training curriculum and help teachers, police, first responders and youth themselves learn to spot the signs of trafficked kids and what to do to help rescue these poor kids. The goal is for this curriculum to become a permanent part of health education in all of our private and public state schools.

As far as I’m concerned, the sex trafficking of kids is as vile a crime as can be committed. Imagine instead if it were cannibalism, and fifty Mat-Su kids had been snatched and eaten alive last year. The emotional charge you might feel knowing that the disheveld pre-teen you just saw walking alone with their head down had been grabbed into the bushes and eaten alive, is the same level of outrage you ought to feel about this. Sex trafficking is almost that destructive to the lives and certainly the mental health of these kids, NINETY percent of which either attempt or commit suicide because they can’t process the shame and the anguish and the ruination they feel about themselves and what was done to them.

Whatever the cause of running away, within 48 hours 1 out of 3 children are solicited for sex, and one out of 3 girls and 1 out of 5 boys are sexually abused. According to MyHouse the average time from when a homeless girl hits the streets and is raped is a mere two weeks. If that doesn’t boil your blood, take your pulse.

During President Trumps final year in office, he took the funds allocated for Presidential Envoys which were cancelled due to COVID, and through the Department of Justice, had those funds distributed to fight human trafficking. No other president ever has, and word on the political street is that the funding will not be renewed. Such a bad guy our former president, imagine the scandal if Don Junior’s laptop had child pornography all over it and it was swept under the rug and no charges were ever filed… but I digress.

Funded through that President Trump allocation into a grant from the Department of Justice, MyHouse has ONE person facing an army of darkness but here at the Watchman, this kind of battle is precisely why we raise the lamp! Other organizations gather and share information, but only MyHouse is leading the charge to fight these statistics and turn the tide.

YOU CAN HELP THEM. First open your eyes, and make a sex-trafficking education donation to MyHouse and then, JOIN us on Friday, July 30th at the busiest intersection in the Mat-Su between Target, Fred Meyer and Autozone. We’ll be there starting at 8am for two hours to raise awareness AND money to help put a stop to this reprehensible tragedy. It’s two hours of your morning, and a tax-deductible donation to MyHouse.

It’s time to Rise Up for Children. Demonstrations are taking place all over the world on July 30th, and we’re taking part here in Wasilla. Visit the facebook page Rise Up for Children Demonstration on facebook for all the details and please, join us in person, support MyHouse, and remember… God never said to lean on your shovel and pray for a hole.