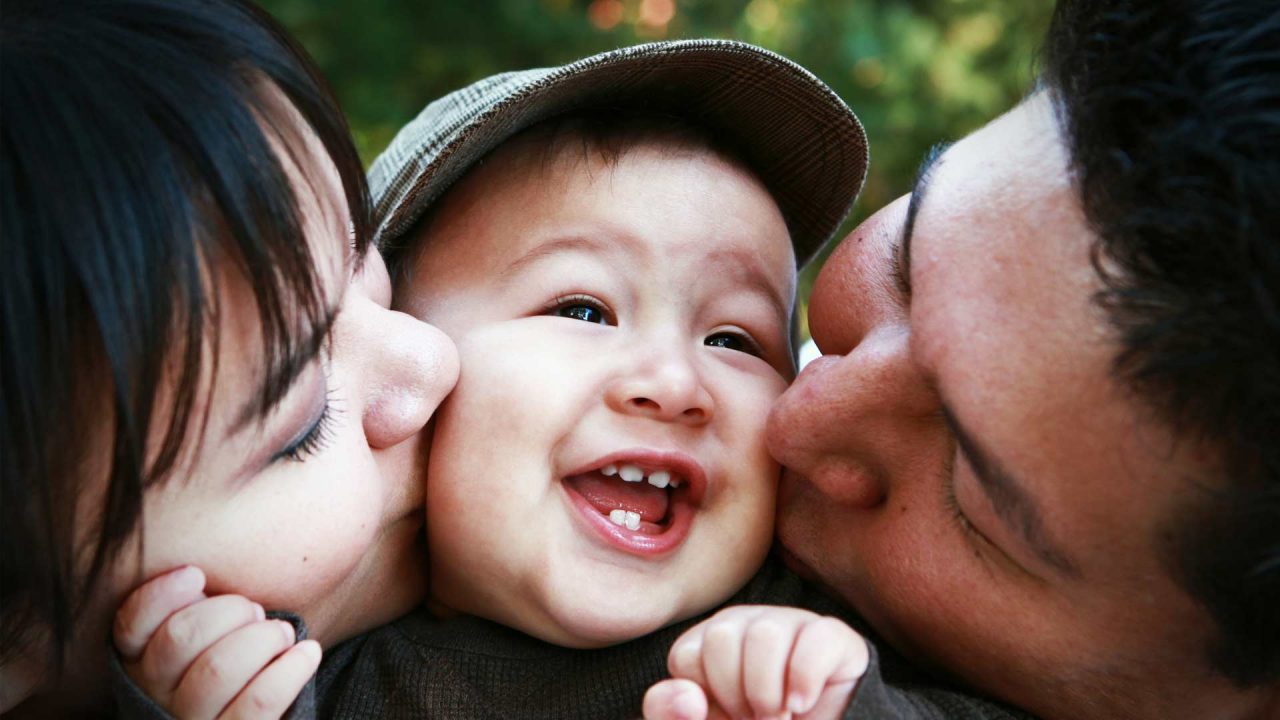 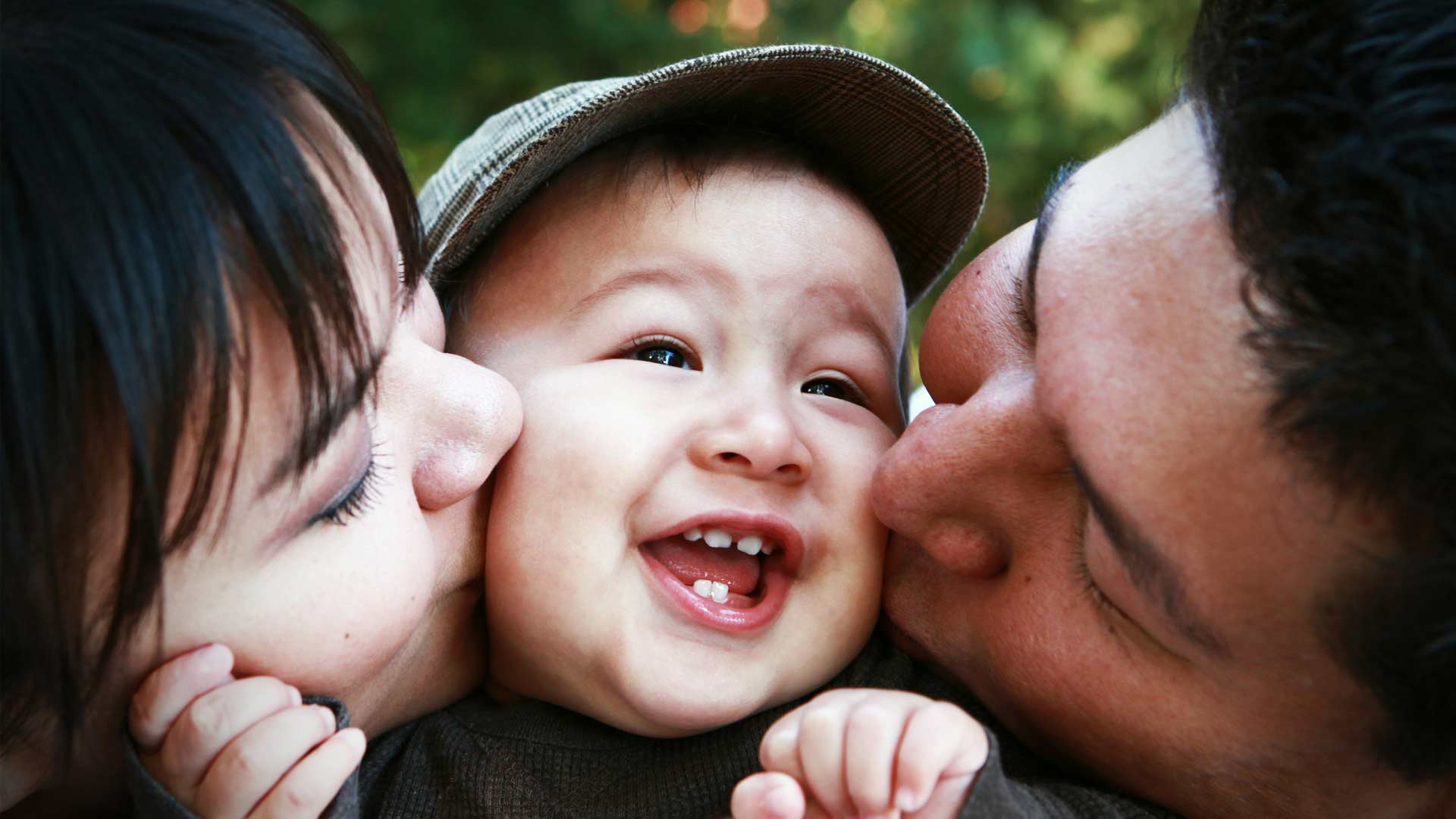 Thinking back during childhood, what memories come to mind?  Perhaps flashes of bike riding, competing in a favorite sport or playing tag with friends.  Growing up in rural Alaska, some of my first memories are of four-wheeler riding with my older brother and playing outside.

As a parent, the thought of talking to a preschooler about sex is abominable.  The only possible scenario to imagine is when defining a predator so that the unknowing child understands physical boundaries.

Recently, the Alaska Native Heritage Center hosted a taxpayer sponsored event where three drag queens performed in front of children and families.  The children present were preschool age kiddos and up.  At the start of the event, one of the drag queens asked the crowd of toddlers and young children, “Does anyone know what bisexual means?”  We cannot hear the child’s response but he or she is praised by the drag queen on the answer.
Merriam-Webster defines bisexuality as: “of, relating to, or characterized by sexual or romantic attraction to people of one’s same sex and of the opposite sex.”  How have we come to such a sick and deranged place in asking children questions of this nature?  Biologically, children do not have the physical, emotional, or mental capacity to understand such a query.  So, what is the motive behind this sexual indoctrination?

Normalizing sexual expression in children is becoming more and more widespread.  Recently, the Washington Post published an article entitled, “Yes, Kink Belongs at Pride.  And I Want My Kids to See It.”  This grotesque literary piece publicly and unashamedly endorsed sexual fetish fantasy displayed to young children.  The next stop on this crazy train is pedophilia, and it’s getting there fast.

Another public display, less remarkable but also telling, was the twirling of white gloves.  During the Drag Queen Story Hour, one of the performers had trouble turning the pages of the reading book.  As he removed his gloves he twirled one, alluding to a parallel of a strip tease.  The simple fact is, these queens’ nightly vocation is much more amorous than that of a story hour for children.  The carryover of enticement is anticipated.  Audience participation in egging him on is proof of this.

Bravely opposing the wave of cunning debauchery that was showcased at the Alaska Native Heritage Center will not only prevent the rewrite of our past but the societal influence of the future.

Katrina Tysinger
Katrina Tysinger is the daughter of Jimmy Hurley, granddaughter of William Hurley, and of Yupik descent from the Bristol Bay region. She holds a BSc in Healthcare Administration, and has worked to promote career success for Alaska Native youth and adults. She helped found One Spirit Warriors to defend Alaska Native family values from propaganda that strives to alter Alaska Native heritage and cultural identity.