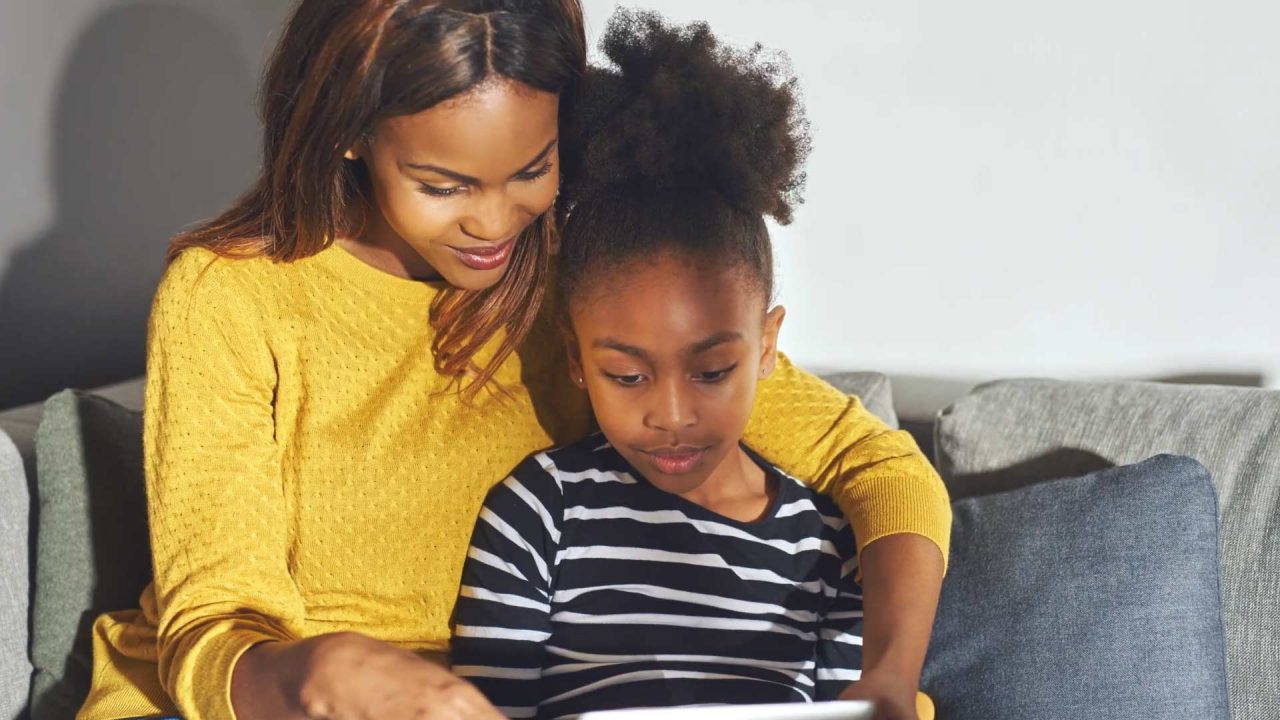 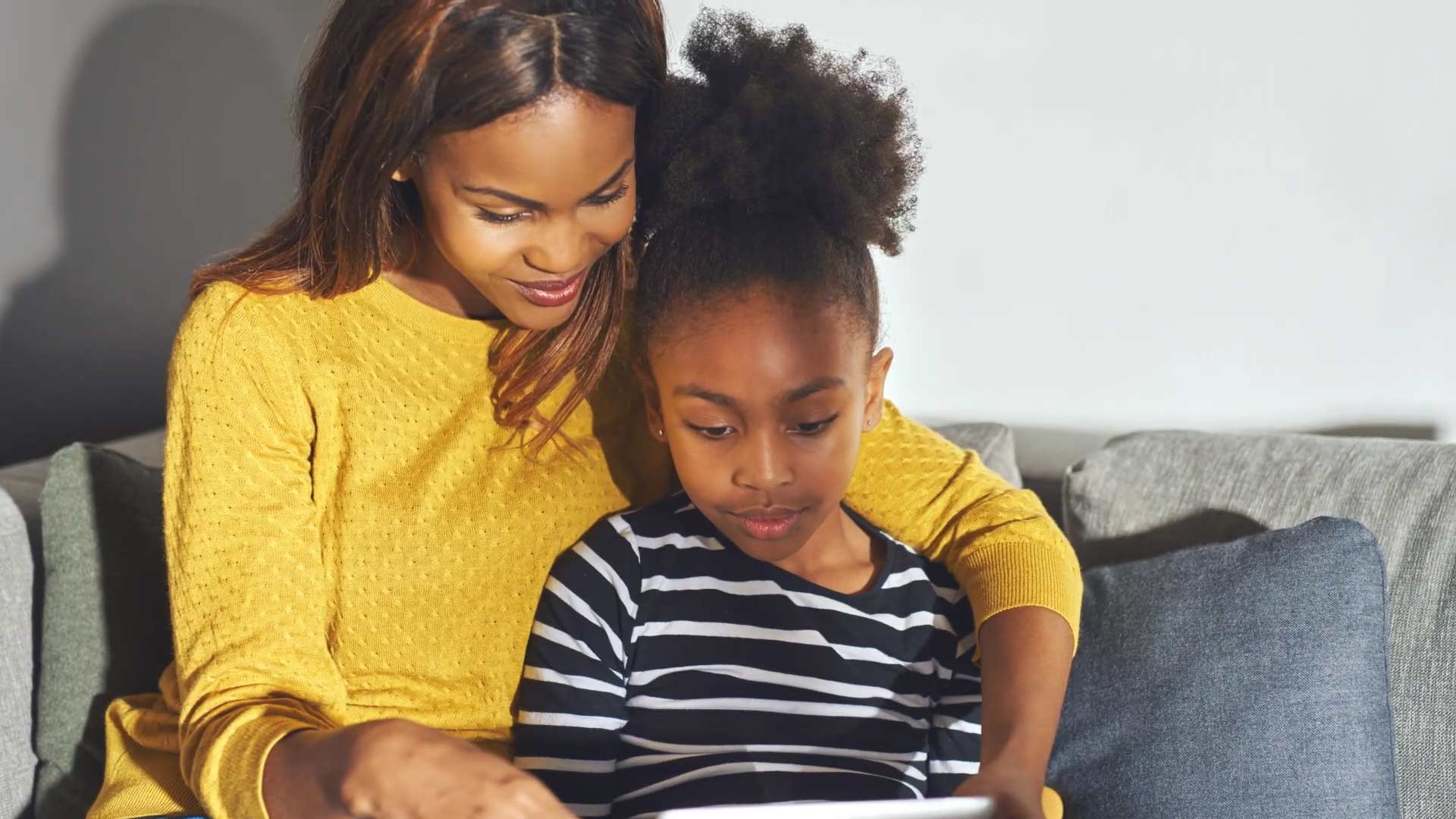 A national organization has launched to empower parents to reclaim local schools from activists attempting to impose leftist agendas in the classroom.

Parents Defending Education is keeping a close eye on Alaska and many other states around the nation with a growing network of researchers, attorneys and engaged parents. The group’s stated goal is to fight indoctrination in the classroom while promoting the restoration of a healthy, non-political education for children.

“We believe our children’s education should be based on scholarship and facts, and should nurture their development into the happy, resilient, free-thinking, educated citizens every democracy needs,” the group’s website states. “Our classrooms should include rigorous instruction in history, civics, literature, math, the sciences, and the ideas and values that enrich our country.”

Alaska is listed among some 30 other states in which activists have targeted schools with efforts to impose ideas derived from critical race theory. In particular, the group cites the Anchorage School District for providing a list of so-called “equity resource” books on its website earlier this year. These included volumes by critical race theory leader Ibram X. Kendi. He is one of the leading proponents of teaching children to think about divisive identity theories that divide groups based on race, ethnicity, religion, and gender.

“Many schools have already embraced this campaign, and many more are preparing to embrace it,” the Parents Defending Education website states. “This new educational mission is not only at war with basic American values, but with our kids’ happiness and ability to succeed in life. Couched in vague slogans such as ‘social justice,’ the new curriculum divides our children into ‘oppressor’ and ‘oppressed’ groups. To one, it teaches guilt and shame. To the other, grievance and anger. To all students, it spreads unhappiness, radicalism, and failure.”

To combat this movement, Parents Defending Education has compiled a list of resources that include a tip line, legal aid and advice on how to research school districts in order to hold them publicly accountable.