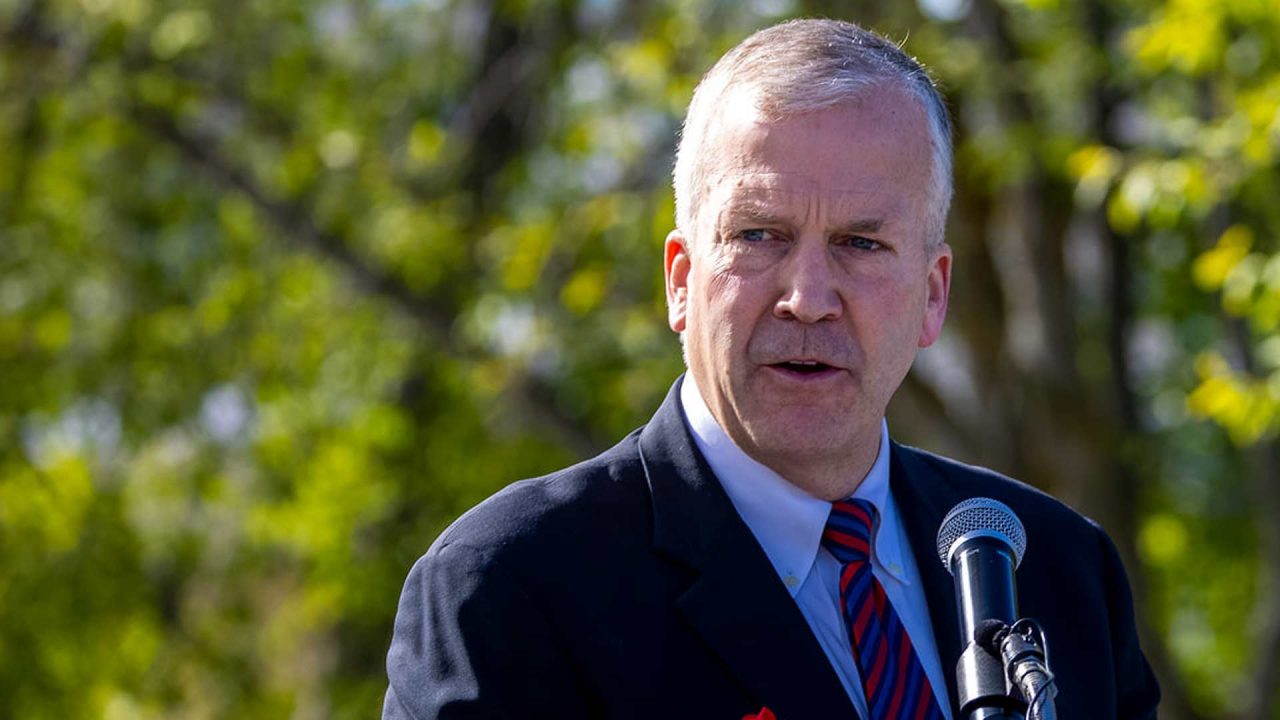 Sullivan joins 43 U.S. Senators in demanding that findings of Trump-Russia probe be made public 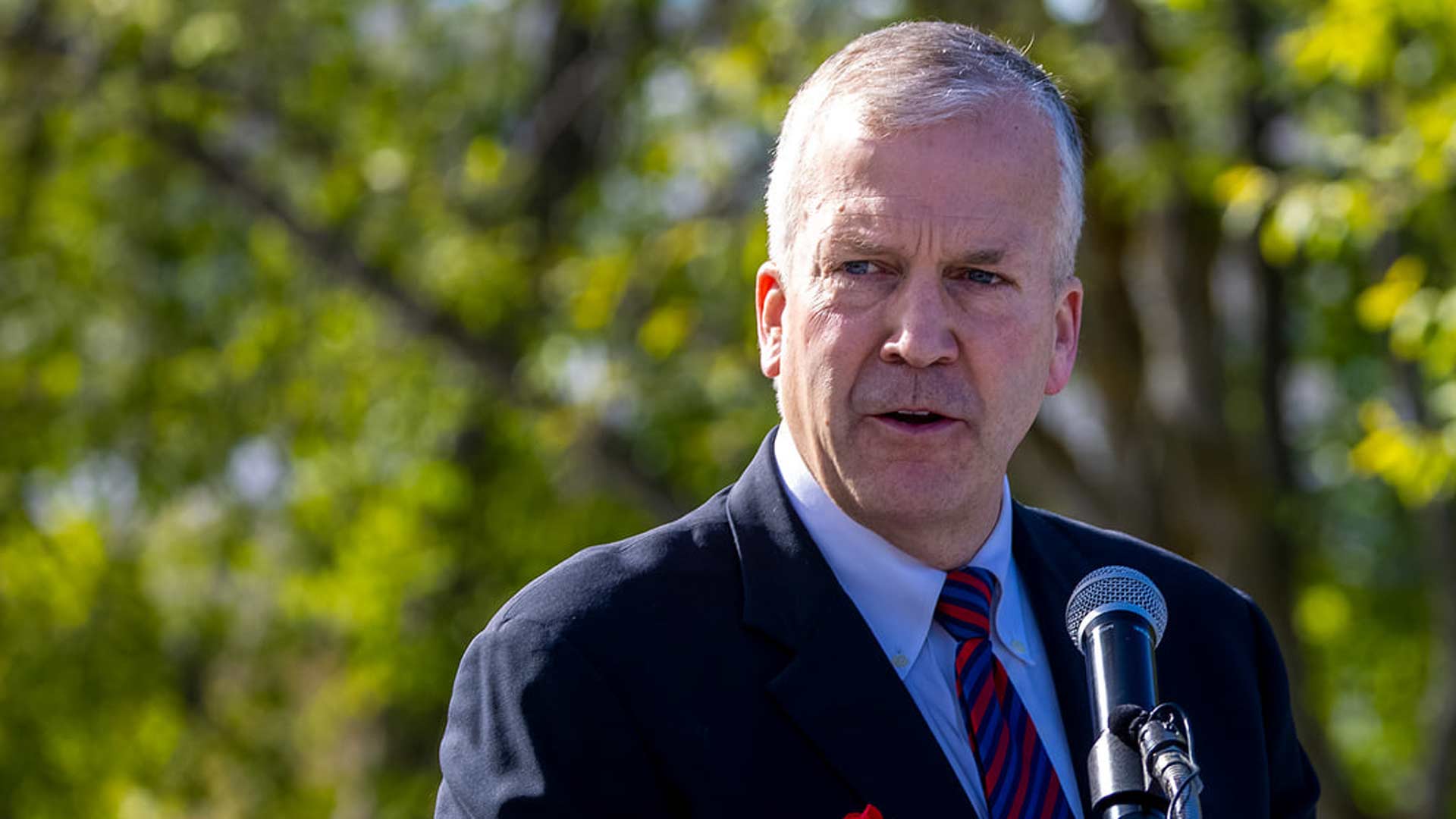 Sen. Dan Sullivan has joined 43 fellow U.S. Senate Republicans in demanding that the pending report on the origins of the FBI’s Trump-Russia probe be released to the general public.

The Aug. 19 letter was sent to U.S. Attorney General Merrick Garland. Specifically, it states that former Attorney General John Durham should be allowed to proceed with his investigation and the results should be made public. Sen. Lisa Murkowski’s did not sign the letter.

The investigation is “necessary to ensure transparency in our intelligence agencies and restore faith in our civil liberties.”

With the Biden Administration now in control, there are concerns that Durham’s investigation may lose funding. He was originally tasked by then-Attorney General William Barr to investigate the FBI’s surveillance of former President Donald Trump’s campaign in 2016.

“We write to request an update on the status of Special Counsel John Durham’s inquiry into the Crossfire Hurricane Investigation,” the Senators’ letter begins. “Two years ago, your predecessor appointed United States Attorney John Durham to conduct a review of the origins of the FBI’s investigation into Russian collusion in the 2016 United States presidential election. Mr. Durham was later elevated to special counsel in October 2020 so he could continue his work with greater investigatory authority and independence. The Special Counsel’s ongoing work is important to many Americans who were disturbed that government agents subverted lawful process to conduct inappropriate surveillance for political purposes.”

The letter notes that the facts uncovered in the investigation are “necessary to ensure transparency in our intelligence agencies and restore faith in our civil liberties. Thus, it is essential that the Special Counsel’s ongoing review should be allowed to continue unimpeded and without undue limitations.”

The letter ends with a request for an update on the status of Special Counsel Durham’s inquiry and a demand that the investigation’s report be made available to the public upon completion.