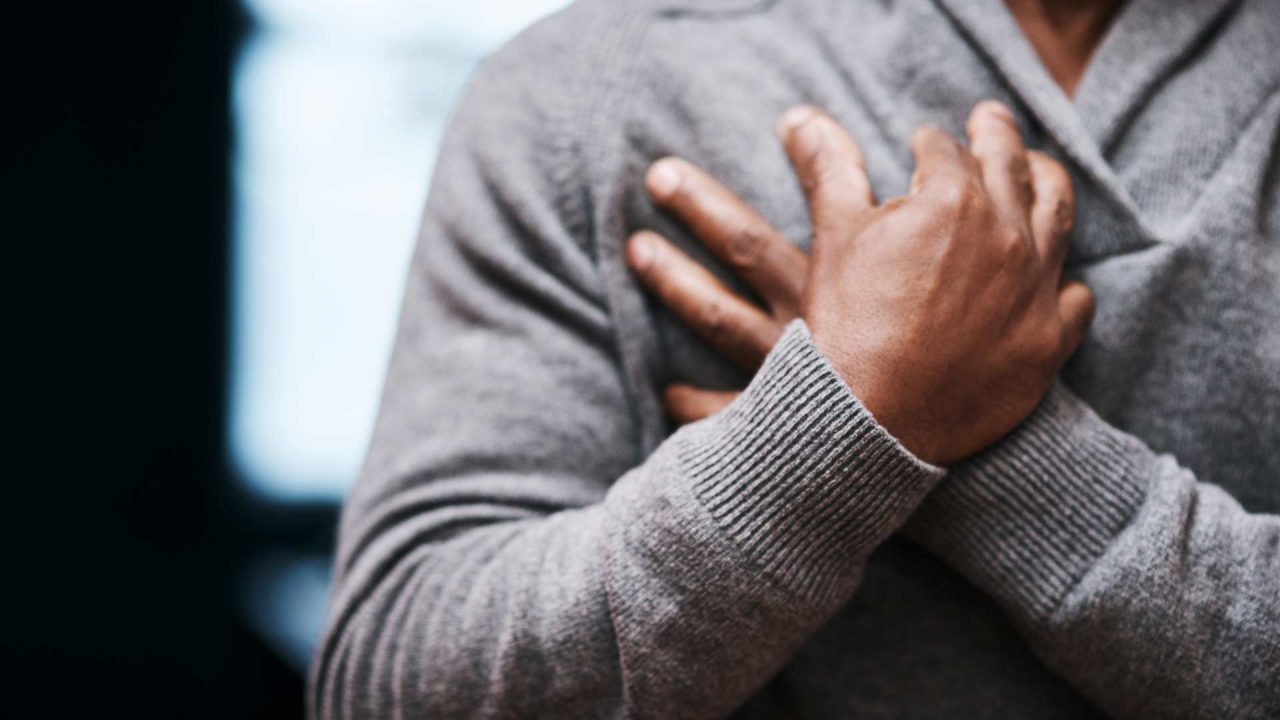 How to seek compensation for injuries from licensed vaccines 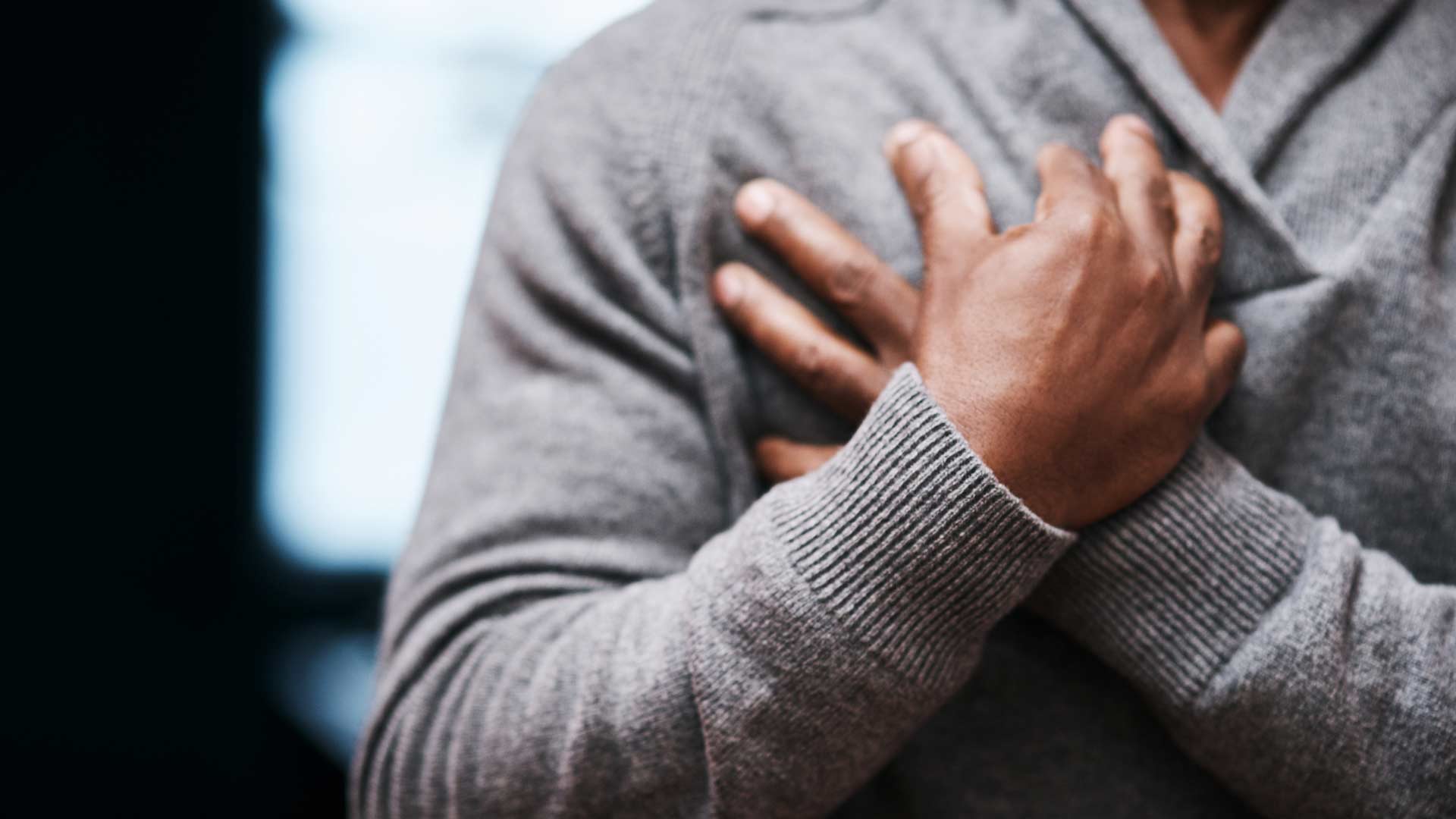 Americans who received COVID shots that were only approved by emergency-use authorization (EUA) have very little legal recourse in the event of serious injury or death. That’s because vaccine producers enjoy extensive legal protections for experimental drugs that are only authorized under EUA.

All available COVID shots are still under emergency-use authorization include the Moderna, Pfizer and Johnson & Johnson.

Those who wait for the newly approved Comirnaty shot, which was fully licensed by the FDA on Aug. 23, could have considerably more legal options in the future. While Comirnaty is identical to Pfizer in its physical constitution, it comes with a whole new legal status. Comirnaty-labeled vaccines, however, are not yet available in the U.S. Thus, there are no substantial legal protections for anyone who gets vaccinated with the currently available EUA-approved Pfizer shot.

The National Vaccine Injury Compensation Program (VICP) is a government-run and funded entity that pays out compensation to people who suffer from vaccine injuries or who lost a loved one due to injury from a fully-licensed vaccine. The program pays out hundreds of millions of dollars each year.

Those who have received a covered vaccine and believe they were injured as a result, can file a petition.

According to federal law, claims associated with federally licensed vaccines can be filed under the VICP Act. To date, the U.S. Dept. of Health & Human Services has not yet listed Comirnaty among the vaccines covered in this program, but since it is fully-licensed there is a good chance it will eventually be a covered vaccine which comes with additional legal options for those injured by the shot.

The process, however, is not automatic. Part of the hold up may be due to the fact that it is primarily for adults (ages 16 and older). Adult-only vaccines do not fall under the VICP protection. Once Comirnaty is approved for general use in children its status could change.

To be clear, the VICP is an alternative to the traditional legal system for resolving vaccine injury petitions. It was created in the 1980s, after lawsuits against vaccine companies and providers threatened to cause vaccine shortages. Those who have received a covered vaccine and believe they were injured as a result, can file a petition. Parents and legal representatives can file on behalf of children, disabled adults, and individuals who are deceased.

Initially, a person files a petition with the U.S. Court of Federal Claims. Staff from the Department of Health and Human Services then review the petition to determine whether it meets the medical criteria for compensation. They then make a preliminary recommendation. At this point, the U.S. Department of Justice develops a report that includes the medical recommendation and legal analysis and submits it to a court-appointed special master who decides whether the petitioner should be compensated and to what degree. The Department of Health and Human Services is the body that provides the actual compensation.

If, however, the special master dismisses a case, it can be appealed by filing a claim in civil court against the vaccine company and/or the health care provider who administered the vaccine.

According to a recent report, by the Health Resources & Services Administration, since 1988, over 24,264 petitions have been filed with the VICP. During that time, 20,057 petitions have been adjudicated, with 8,223 of those determined to be compensable, while 11,834 were dismissed. Total compensation paid over the life of the program is approximately $4.6 billion.

Each year, approximately 20 percent of all claims filed under the VICP are denied for various reasons, from failing to submit adequate evidence to waiting too long to file. Depending on the reason why a claim is denied, it may be possible to appeal.

According to Leah Durant, a Washington, D.C., attorney who has litigated numerous vaccine cases, there are three stages in the appeals process for VICP claims.

If the Vaccine Court affirms a denial of compensation, plaintiffs can then appeal this decision to the U.S. Court of Appeals for the Federal Circuit, Durant’s website explains. “The CAFC will review the grounds for your denial, and it can either affirm, reverse, or reverse and remand. If the CAFC reverses and remands, then your case will go back to the judge at the Vaccine Court, not the Special Master who originally denied your claim.”

The last stage in the appeal process is to request a review by the U.S. Supreme Court. This, however, is rare as the Supreme Court only reviews cases involving novel legal issues with implications beyond the immediate claim at hand, Durant’s site notes.