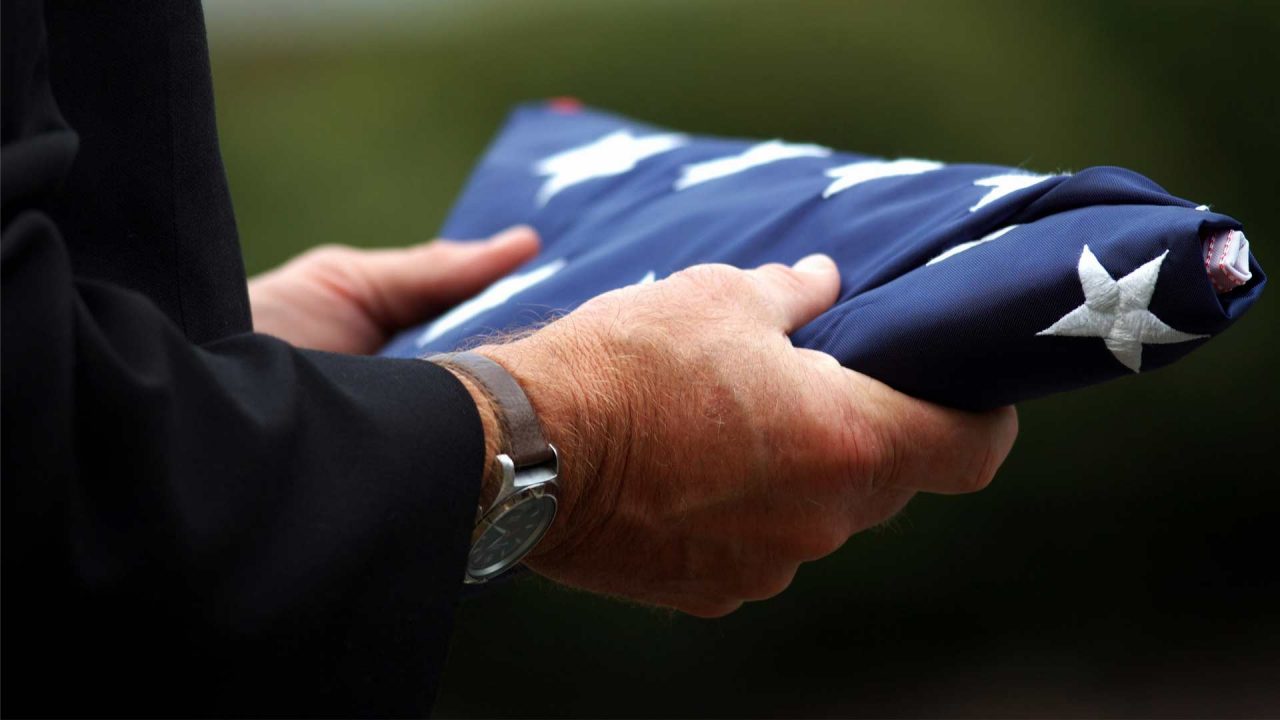 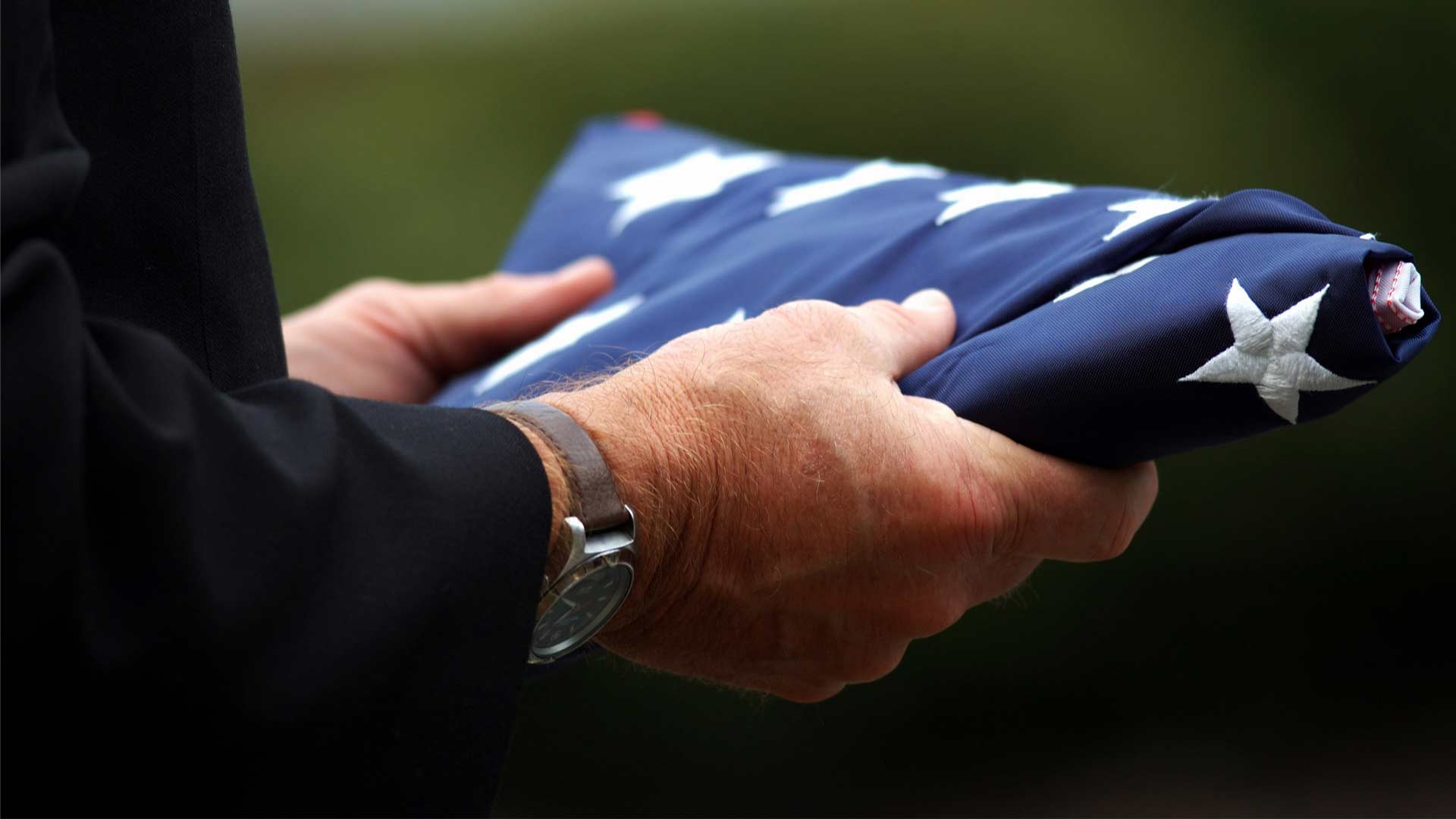 The militant terrorist organization, ISIS, has claimed responsibility for the attack on U.S. troops who are attempting to evacuate Americans and their allies ahead of Aug. 31 – the deadline by which the Taliban insists Americans must be fully withdrawn from the country.

President Joe Biden has come under intense criticism for the disorganized and dangerous manner in which he is withdrawing U.S. troops, Americans and allies from Afghanistan as he ends the nation’s 20-year presence there.

“These brave heroes laid down their lives defending some of the most vulnerable,” he said Aug. 26. “As we learn more, join me in praying for members of our military, their families, and the innocent Afghans caught in the path of unspeakable evil.”

The manner in which American forces have been removed from Afghanistan is an unmitigated disaster.

He also noted that “we can’t forget that we have Alaskans, members of the 176th Wing, Alaska Air National Guard, participating in Operation Allies Refuge. Julie and I are praying for the safety of all of our service members who are bravely protecting and evacuating American citizens and our Afghan allies.”

Murkowski said she supported the withdrawal of U.S. troops from Afghanistan but said the manner in which it is unfolding is “chaotic and irresponsible and led to the horrific scenes we have witnessed over the last 12 days.”

“It is devastating to see that American troops were targeted, injured, and killed while protecting the airport,” she added. “My deepest condolences go out to their families and loved ones.”

Murkowski pledged to “ensure full accountability for the decisions made within this administration … President Biden committed to the American people that he will ensure any American who wishes to leave the country is able to do so and that those terrorists that attacked and killed our service members will pay the price. They will not win. I intend to hold the president to those words.”

Rep. Young said his “prayers and condolences are with the families of those brave, dedicated U.S. service members we lost today in Afghanistan.”

“As I’ve repeatedly stated, in spite of the horribly-executed withdrawal plan and the recent violent developments, the members of our military must be given the time and the resources to complete their dangerous and noble mission: safely evacuating every American citizen in Afghanistan who wants to leave,” Young added. “To do otherwise will cause an irrevocable breaking of faith and trust with the American people. If this means going beyond the unwise, self-imposed deadline of August 31 to bring every American home, so be it. The Taliban cannot be allowed to dictate whether and how we save, protect, and keep faith with our own citizens.”

Gov. Mike Dunleavy asked all Alaskans to join him and First Lady Rose in praying for the families of soldiers killed in Afghanistan.

“The loss of any life in the service of country is heavy. Alaskans know this with having more veterans per capita than anywhere else in America,” he stated. “The manner in which American forces have been removed from Afghanistan is an unmitigated disaster. I call upon President Biden and his administration to do absolutely everything within their power to safely bring home our men and women in uniform, our American citizens still in Afghanistan, and to help the many Afghani men and women who for twenty years supported our country and are now at risk of losing their lives.”