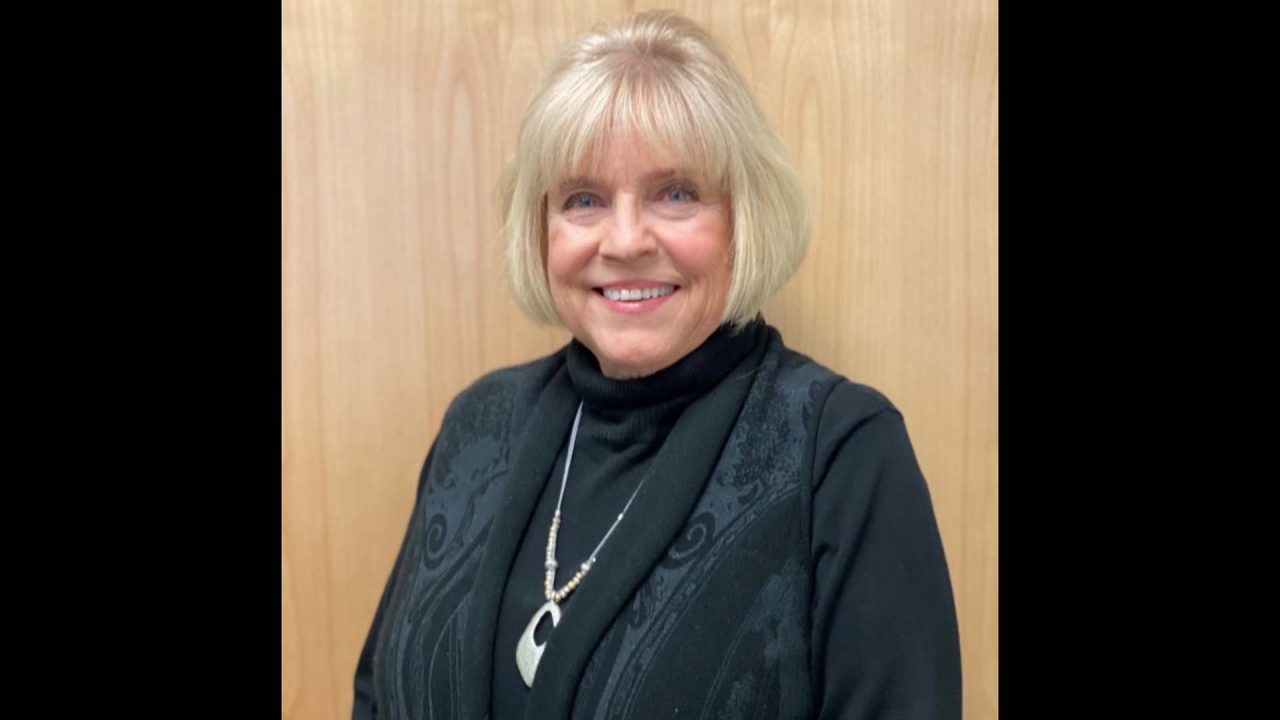 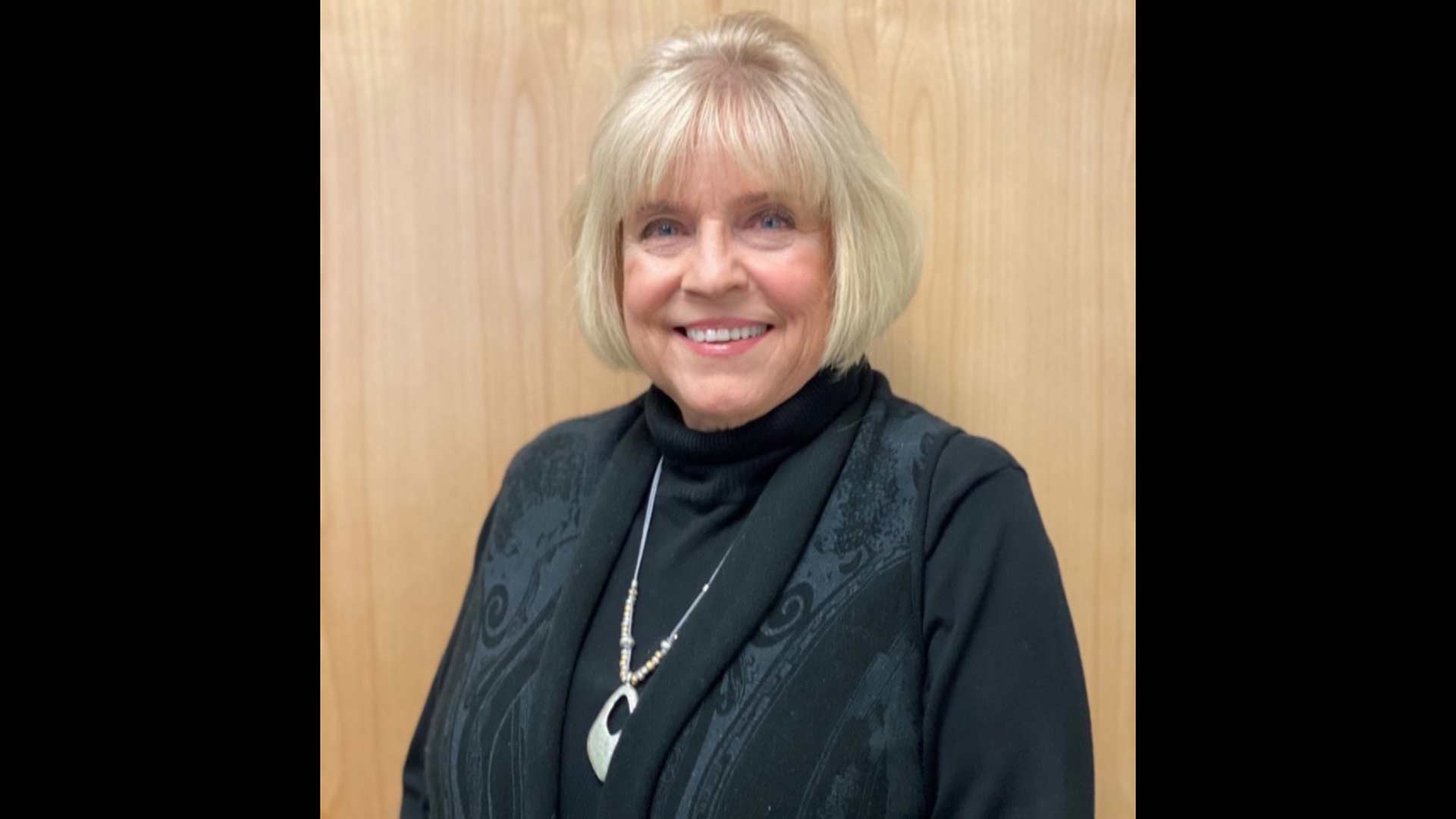 Days after the Anchorage Assembly rejected his initial appointment to lead the city’s libraries, Mayor Dave Bronson named Judy Norton Eledge to serve as the next director of the Anchorage Public Library system.

“Like Sami Graham, who the Assembly denied to confirm earlier this week, Judy is immensely qualified to fill this role,” Bronson said on Aug. 27. “She brings to the Municipality decades of leadership and educational experience, at the state and local level, including as a teacher, school administrator, and champion for literacy and reading.”

In rejecting Bronson’s initial pick to head up the city’s five libraries, the Assembly debate centered almost exclusively on the fact that Graham did not possess a library science degree. It was clear, however, that partisan politics played a prominent role for many on the left-leaning Assembly.

While possessing an extensive teaching and administrative background in education and literacy Graham was clearly not in line with the leftist political ideology of many Assembly members or the previous Library Director Mary Jo Torgeson, a controversial figure who oversaw the implementation of Drag Queen Story Hour for children, the launch of critical race theory book clubs and the promotion of LGBTQ books and political activism in the library.

Like Graham, Eledge also has an impressive background in education, but no library science degree. She has more than 40 years of educational experience, working for both the Anchorage School District and in rural Alaska. She has served as a teacher, principal and director of curriculum. Most recently, she has done educational consulting with a focus on literacy. She is also the president of the Anchorage Republican Women’s Club, and just recently lost a razor close race for the Anchorage School Board this past spring.

Eledge is a solid conservative who has spoken out against the use of the Anchorage Public Library to push far leftist political and social agendas.

Bronson defended her as a highly qualified candidate to head up the library system.

“I’ve long said that reading and literacy must be a top priority for the Anchorage Library, which is why I remain committed to appointing a highly qualified candidate with the background and experience to help refresh and refocus our children’s attention on reading,” he said.

The Assembly will now be tasked with either confirming Eledge or once again rejecting Bronson’s choice.