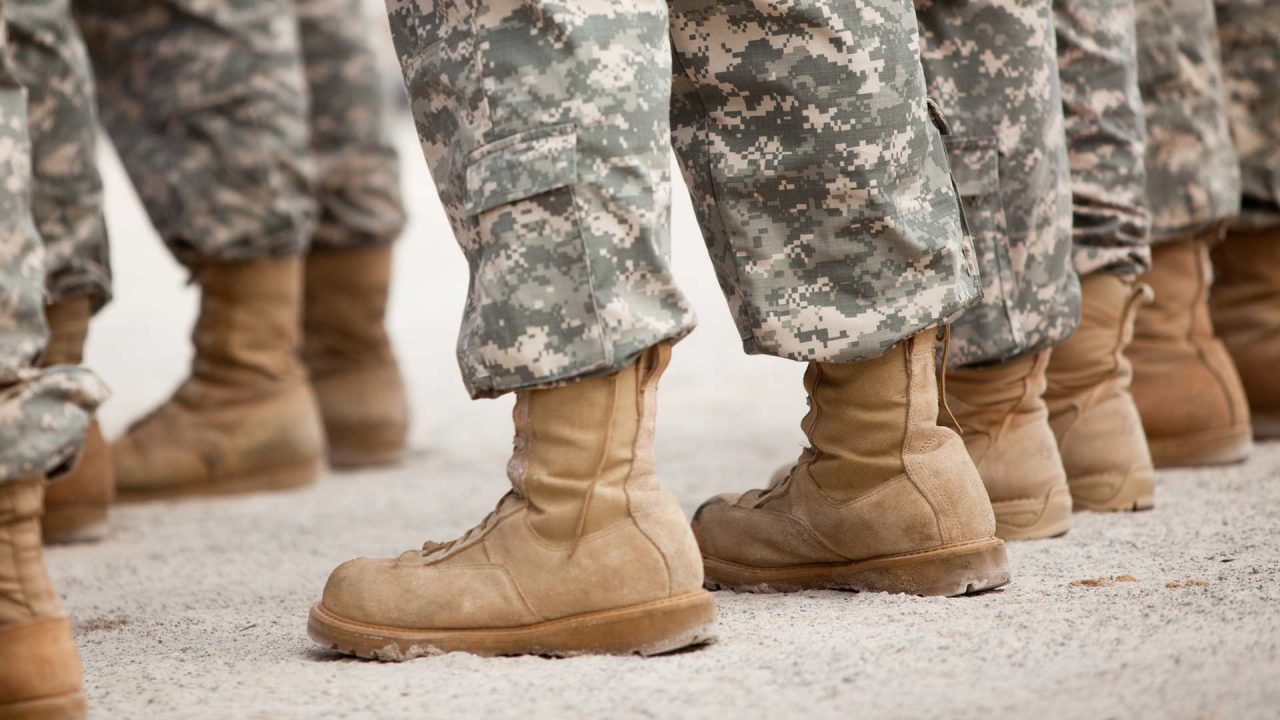 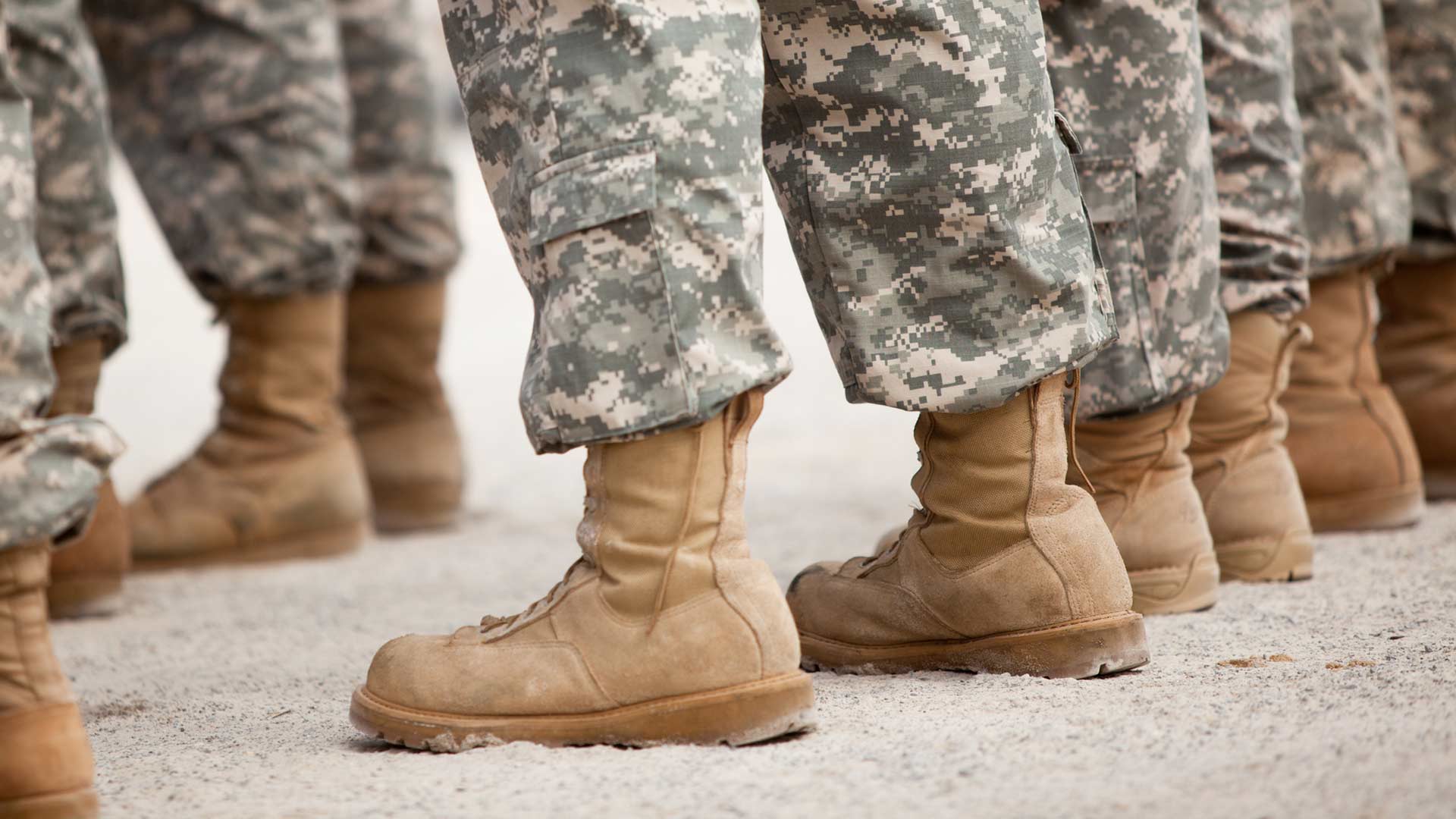 The following letter was signed by 38 members of the Alaska Army National Guard, urging Gov. Mike Dunleavy, Sen. Dan Sullivan, Sen. Lisa Murkowski and Rep. Don Young to take immediate action to stand up for soldiers who have declined to receive COVID shots.

The Guard is a unique element of the military, responding to domestic emergencies, overseas combat missions, counterdrug efforts and more. Any state governor or the president can call on the Guard in a moment’s notice. These soldiers hold civilian jobs while maintaining their military training part time. Guard soldiers’ primary area of operation is their home state.

The following letter does not represent the official stand of the Alaska Army National Guard, and the service members who signed it did so as private civilians. It was requested that the Alaska Watchman omit the names of all signatories except one. We agreed to do so. Below is the letter in its entirety.

Due to political pressure the current administration has taken yet another troubling step towards valuing the perception of safety over the protection of personal freedoms. As members of your Alaska Army National Guard, we feel compelled to give you the following statement so that you may develop a fully informed position regarding this situation.

Secretary of Defense Austin recently released a memo stating his intent to make the COVID-19 vaccine a requirement by mid-September for all military members. This is only the latest in a disturbing trend of sweeping, one-size-fits-all mandates for all military members. These general and unfocused policies remove decision making power and readiness decisions from the individual American Citizens who have volunteered to serve their country. The attempt to control each service member’s health decision regarding this vaccine is not only infringing on the individual, but also forces their command to determine how to balance broad-based mandates against the health and welfare of their soldiers.

The military was among the first to have vaccines made available to them in December of 2020, and through a variety of measures we have reached the point that every service member who has made the medical choice to receive this vaccine has had the opportunity to do so.

The latest numbers show 50-60% of military members have been vaccinated. It is safe to assume that the remaining percentage are not simply lacking the opportunity to get vaccinated, but rather they have made the informed, personal, medical choice to avoid it. The assumption that members of the military have avoided it merely due to a lack of information or selfishness (the two most common claims made for non-compliance rates) is condescending and inaccurate.

There are many valid reasons we have declined this vaccine. Religious concerns over its research and development, potential for adverse reaction, lack of long-term research, impacts on reproductive health, and prior history of adverse reactions to vaccines are just a few of the legitimate issues held. We simply ask that our country respect our personal health choices as we do for our fellow soldiers on all other issues.

These passionate, courageous individuals have fought America’s wars abroad and served the State of Alaska with pride.

While we are aware of the various religious and medical exemptions we can apply for, it is wrong to put the burden of proof on each individual and leave them to hope the bureaucratic system in place treats them favorably. It is also wrong to take the maintenance of unit readiness away from commanders and unit physicians by implementing generic blanket requirements across the force. These actions demonstrate a lack of trust and faith in your fighting force.

Based on these previously stated concerns and a wide variety of other legitimate and strongly held beliefs, many service members have determined that if the military is to take a hard line, no compromise stance in regard to this vaccine, they will have no option but to separate from the military based on the conflict of their conscience.

America has been blessed with a volunteer fighting force comprised of men and women of conviction. These passionate, courageous individuals have fought America’s wars abroad and served the State of Alaska with pride. This level of conviction also means that many troops have strongly held personal beliefs that do not allow them to comply with this forced vaccination.

Please take immediate action in implementing a solution to allow our dedicated military members to continue serving without compromising their integrity.

Despite the threats of punitive action, principled soldiers cannot serve in an organization that directly conflicts with their conscience and morality.

It would be wrong not to mention that the military as a whole is a healthy and robust demographic who should be considered relatively low-risk. Here in Alaska, many if not most members have either already recovered from COVID-19 and have natural immunity or have been vaccinated already.

We believe it is most likely that should this sweeping mandate be passed it will have a much larger negative impact on military morale, cohesion, and readiness than the impact the military has felt due to COVID-19. Without a doubt, it will greatly impact the Alaska National Guard.

It is easy to be caught up in the narrative and make political recommendations, but please consider our perspective and make a decision regarding what path will have the greatest impact on readiness, and more importantly, which decision protects the Freedoms of America’s Defenders.

The following soldiers have all served faithfully and loyally and deserve to have their concerns met with an open mind and personal freedom at heart. They deserve to have a voice that protects and fights for their freedoms as they stand ready to do so for America’s. While we understand and respect the need for military readiness and order, this latest attack on the liberty of military members to make individual health decisions is a step in the wrong direction, and for many it is a step that we will not take. Please take immediate action in implementing a solution to allow our dedicated military members to continue serving without compromising their integrity. At a minimum we ask for you to support Rep. Massie’s bill H.R.3860, and assist in developing a streamlined exemption process for the Alaska National Guard members so that we can continue to successfully execute our mission.

“No persons should be more entitled to protection of their constitutional rights than the servicemen engaged in protecting the sovereignty of the United States.” – Sam J. Ervin Jr., Chairman, Subcommittee on Constitutional Rights, 88th Congress.