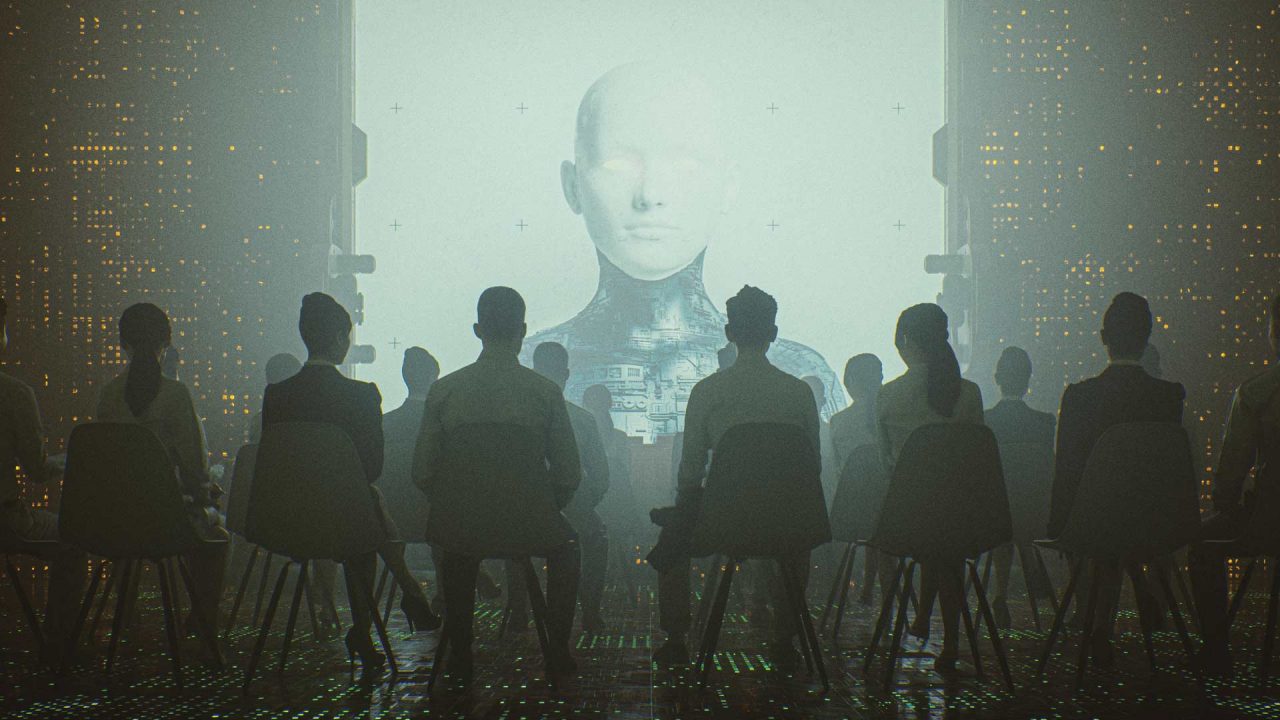 Beware of activists who manipulate history for ulterior motives 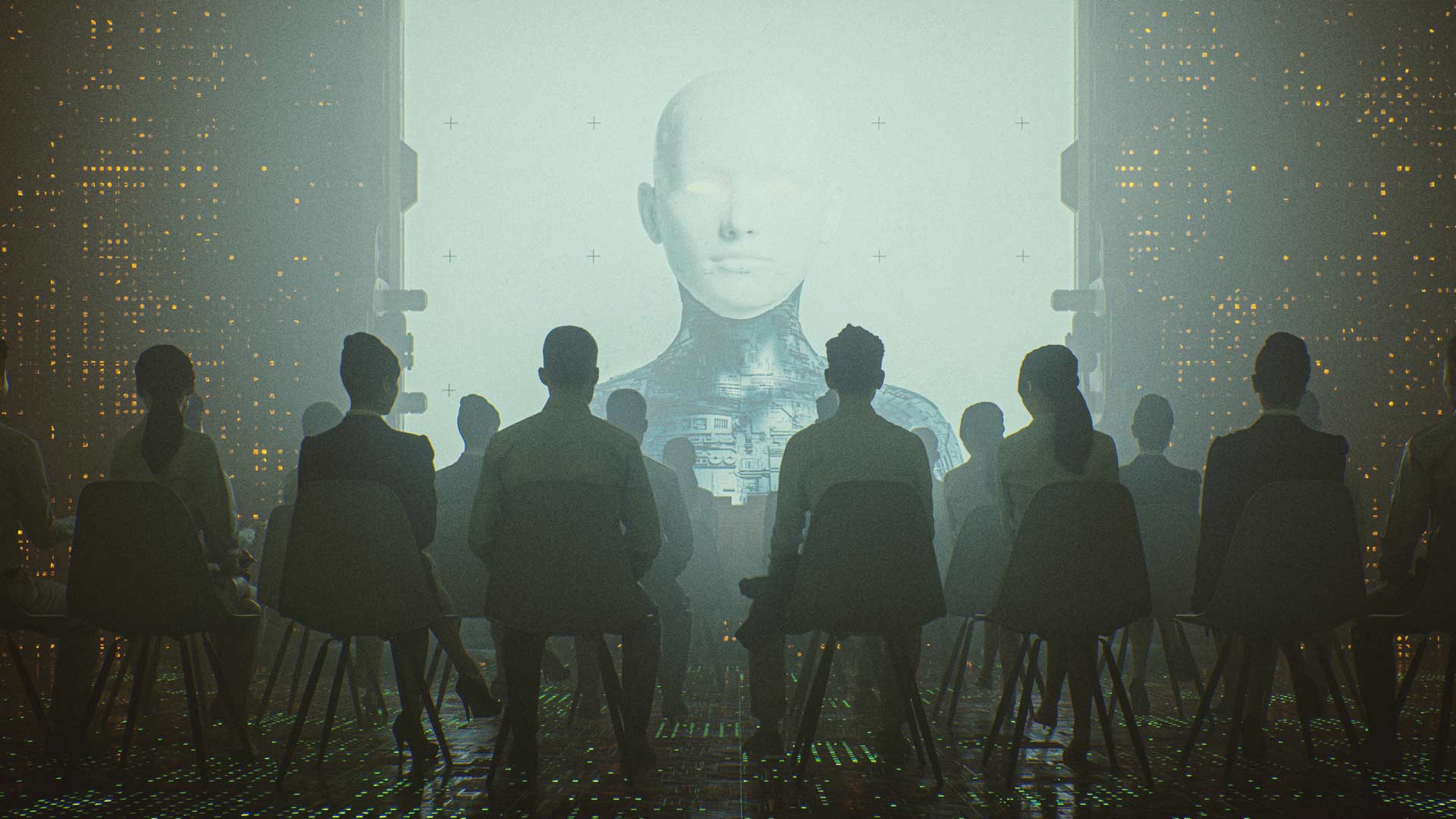 Today, many radical school teachers believe themselves to be teaching the “truthful” history of the world, including American history. They aggressively and unwisely inject divisive concepts of gender identity, the 1619 Project, white privilege and critical race doctrines into their teaching curriculums. This neo-Marxist type of teaching will accomplish two main objectives – racial segregation among our youth, and hatred of our nation’s historic past.

It is imperative, however, to acknowledge and understand that world events must be interpreted and understood in the historic context of their time, relying on facts rather than on subjective “truth” wrapped into neo-Marxist ideology.

Just like beauty, truth also is “in the eye of the beholder.” Although history is created by facts (a reality independent of human minds), history becomes a story told by storytellers, and the biases and viewpoints of the story tellers become very much a part of that history; and what people remember of those stories depends on their own biases and viewpoints. History is, in a sense, “in the eye of the beholder.”

In today’s progressive movement – facts are simply being rewritten by clever activists in order to change the narrative of history.

It can also be rewritten and manipulated to fit a politically correct narrative. Once the new story becomes the one people have learned, it becomes mute as to whether it really happened or not. Indeed, today we are living in a bleakly dystopian time reminiscent of George Orwell’s 1984 science fiction book written in 1949. Orwell’s “1984” novel about the dangers of totalitarianism, warns against a world governed by propaganda, surveillance and censorship.

Interestingly, the job of Winston Smith (the protagonist in Orwell’s novel), while working for the Records Department of the Ministry of Truth, was to rewrite historical documents so they match the constantly changing party line. This involved rewriting newspaper articles and doctoring photographs (i.e., rewriting history) so they would correspond with whatever new history was being told today.

This is the reality of today’s progressive movement – facts are simply being rewritten by clever activists in order to change the narrative of history.

One of my former students is a Ph.D. in English Literature from Harvard University. In our private correspondences he elegantly described his interpretation of truth:

“One of the things that has always worried me about social science, psychological studies, and medical trials is the widespread and deliberate use of deception in experimentation. Now, I understand that deception is used to prevent “response expectancy” or placebo effects — to create a kind of “double blind” situation — and that argument makes sense to me — to a point. But I also strongly doubt that any kind of truth about men and women can be arrived at through deception, beyond the truth that people are easily deceived. I suspect, further, that the replication crisis currently vexing the sciences has something to do with the widespread use of deception in experimentation — through a kind of moral rot, so to speak. Lies, to put it bluntly, may primarily, if not exclusively, give birth to other lies. And this moral-epistemological rule, if valid, may be setting limits on the scope of our science in real time, by delineating the boundary at which research turns into sophistry.”

Here is the Truth that guides my life: Believe in the Judeo-Christian moral values, advocate good vs. evil, and stand for freedom, liberty and factual truth.