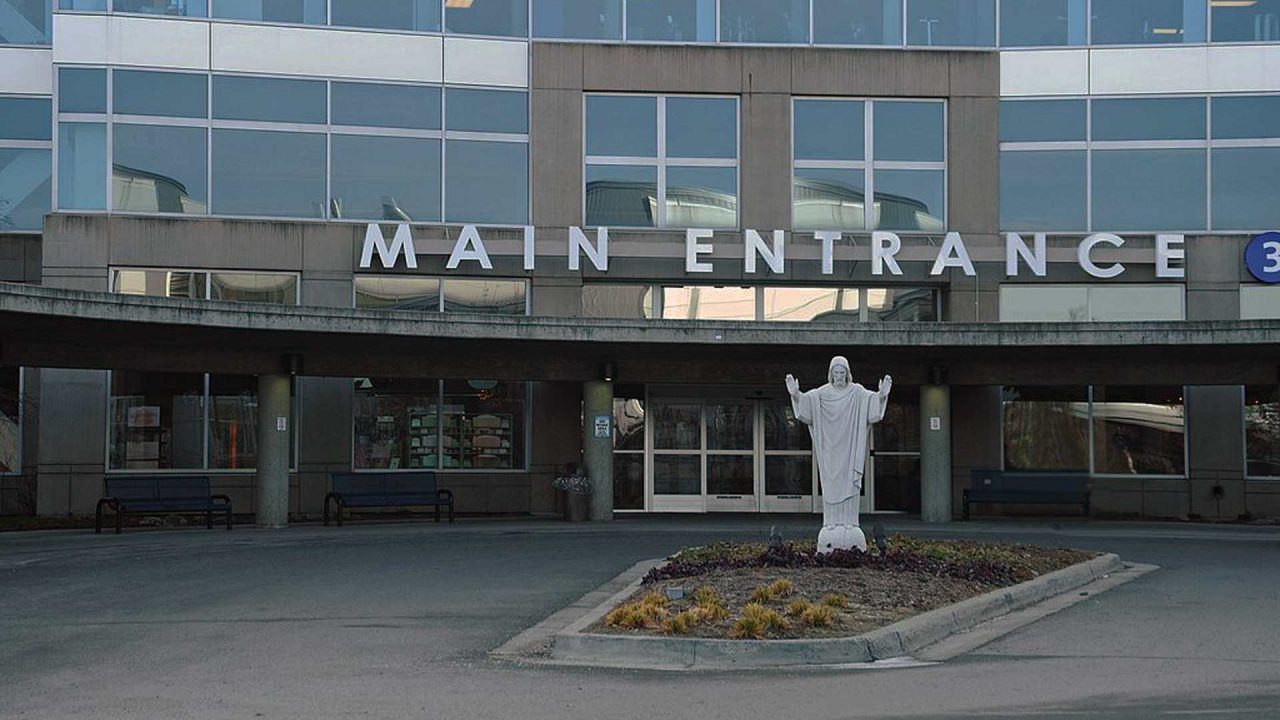 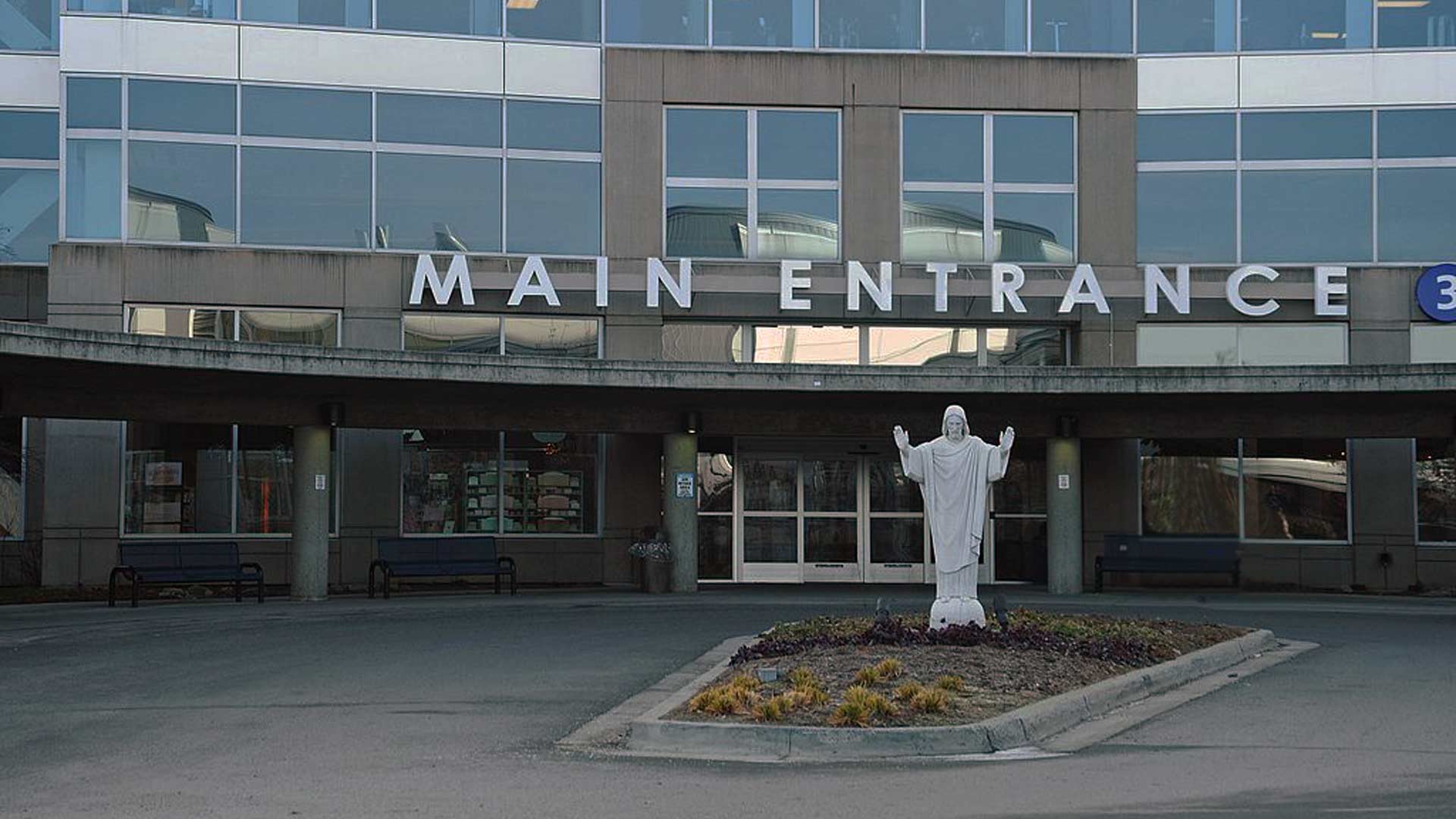 Providence Alaska Medical Center in Anchorage is granting some religious exemptions to its COVID shot mandate, but not without serious caveats.

Last month the Catholic hospital announced that its employees had until Sept. 30 to be fully vaxed. It has allowed employees to request a religious exemption so long as they filled out a form demonstrating that their opposition to the experimental shot is “sincerely held” and associated with “meaningful affiliations with a religious group or moral or ethical beliefs.” The hospital is also requiring employees to identify someone who can “verify your sincerely held religious or moral/ethical belief practice.”

Now, Providence is reserving the right to cancel previously approved religious exemptions if they deem, at a later date, that the exemption was not for sufficiently “appropriate religious reasons.”

A hospital employee shared an email that they received from their employer suggesting that approved religious exemption could be voided in the future.

“…I was shocked to read in an email from my employer, Providence Alaska Medical Center, that they will be subjecting already approved religious exemptions, for the Covid 19 vaccine, to further scrutiny based on any new government guidance as to what is deemed ‘appropriate religious reasons’ for a religious exemption,” the employee wrote to the Watchman on the condition of anonymity. “This was shocking to me because I don’t believe that the government should be able to tell people which religious beliefs are, or are not, appropriate!”

Providence, which promotes itself as a Catholic hospital, is one of the largest private employers in Alaska.

According to the U.S. Equal Employment Opportunity Commission (EEOC), Title VII of the Civil Rights Act requires employers to “provide a reasonable accommodation” for a religious exemption.

The EEOC website explains that the definition of religion is “broad and protects beliefs, practices, and observances with which the employer may be unfamiliar.” It adds, “Therefore, the employer should ordinarily assume that an employee’s request for religious accommodation is based on a sincerely held religious belief, practice, or observance.”

According to Alliance Defending Freedom, one of the largest legal organizations committed to protecting religious freedom, it is “inappropriate for an employer to demand that an employee support their religious accommodation request with statements from the employee’s church or clergy.”