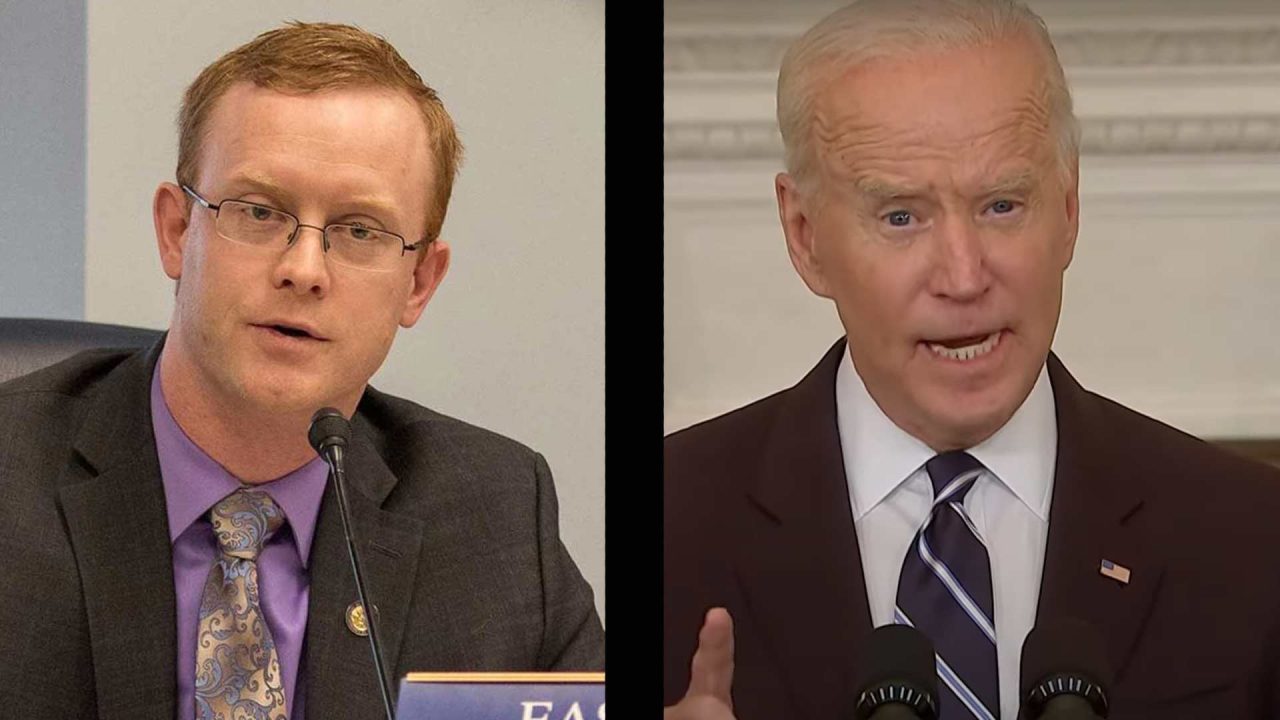 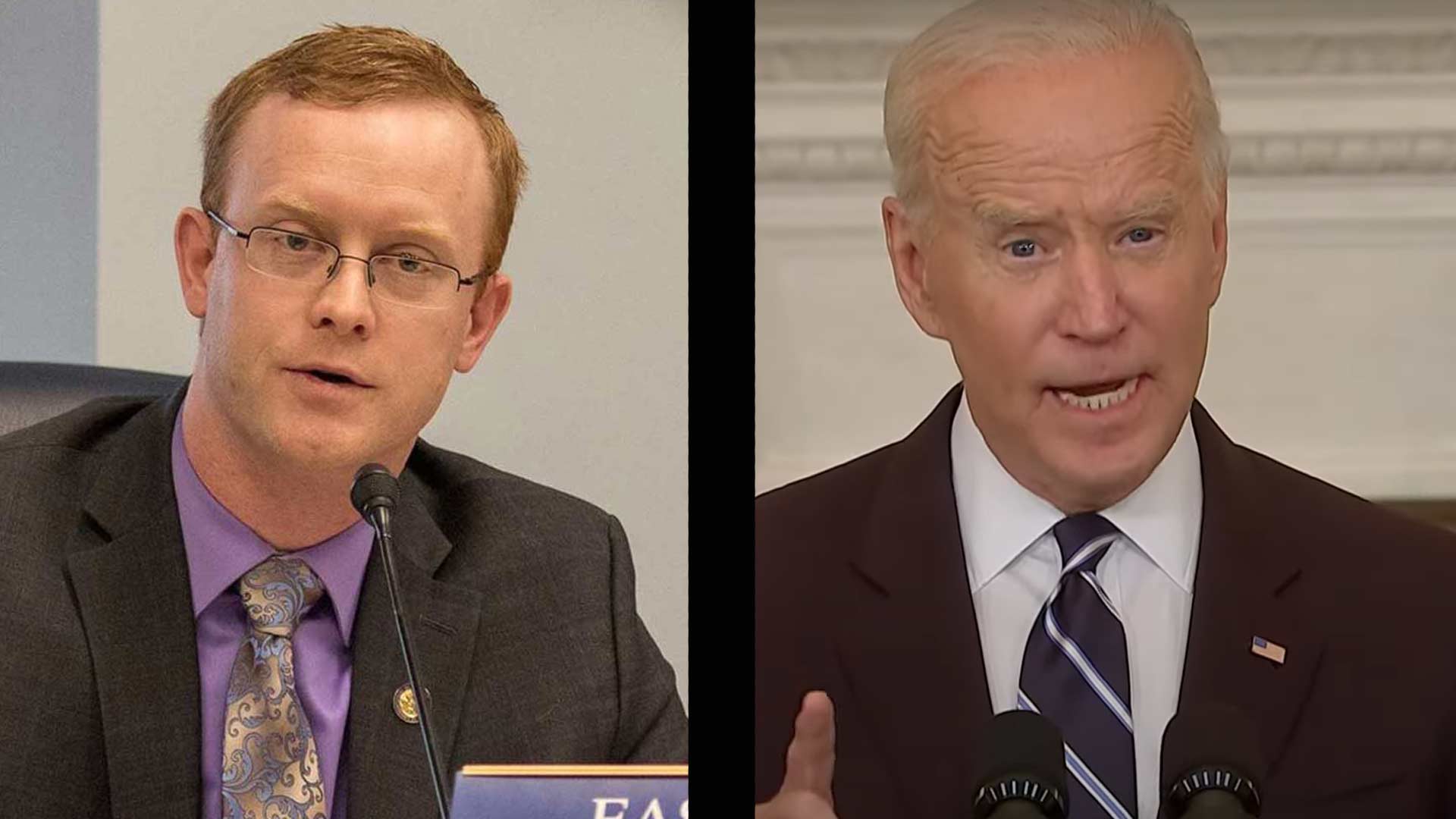 Eastman originally observed that Biden’s Sept. 9 speech to the nation, in which the president said he is growing “impatient” with those who have declined COVID shots, is reminiscent of Hitler’s 1938 speech when he said, “my patience is now at an end.”

Eastman’s words were widely circulated and debated. In defending his stance, he has provided a historical context and timeline – detailing Biden’s shifting positions as he increasingly tightens the noose on fundamental freedoms and natural rights.