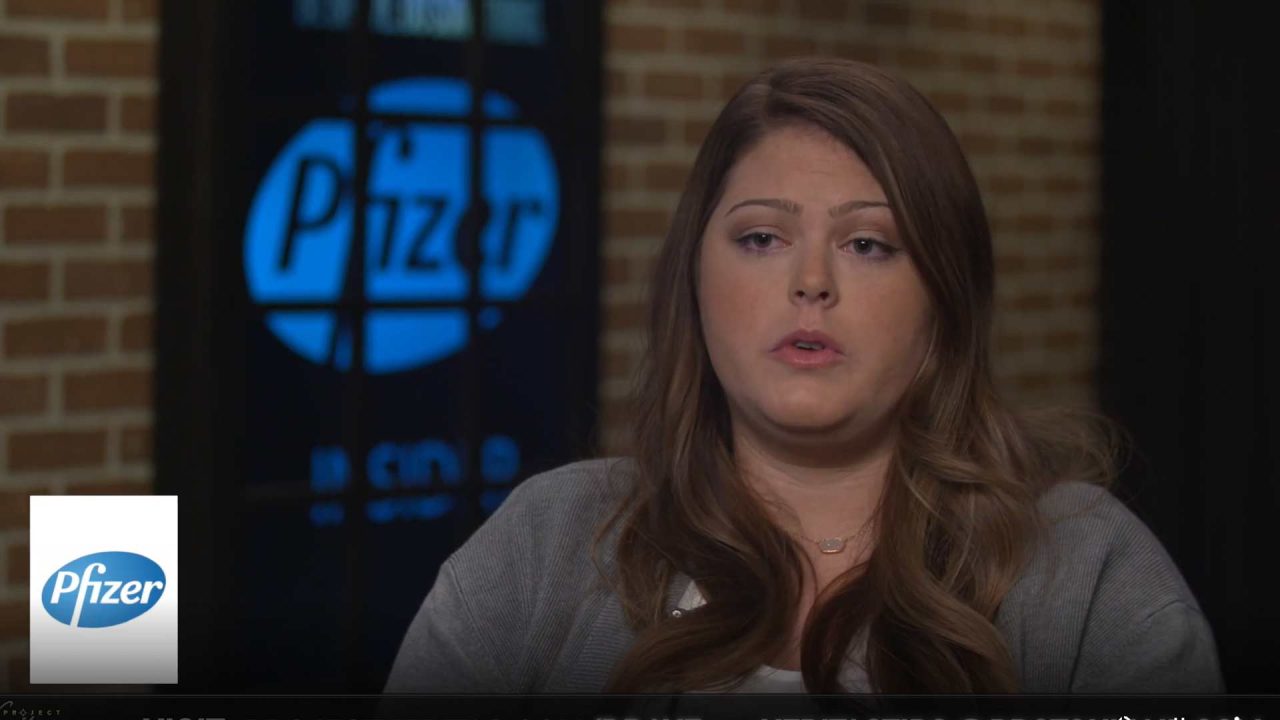 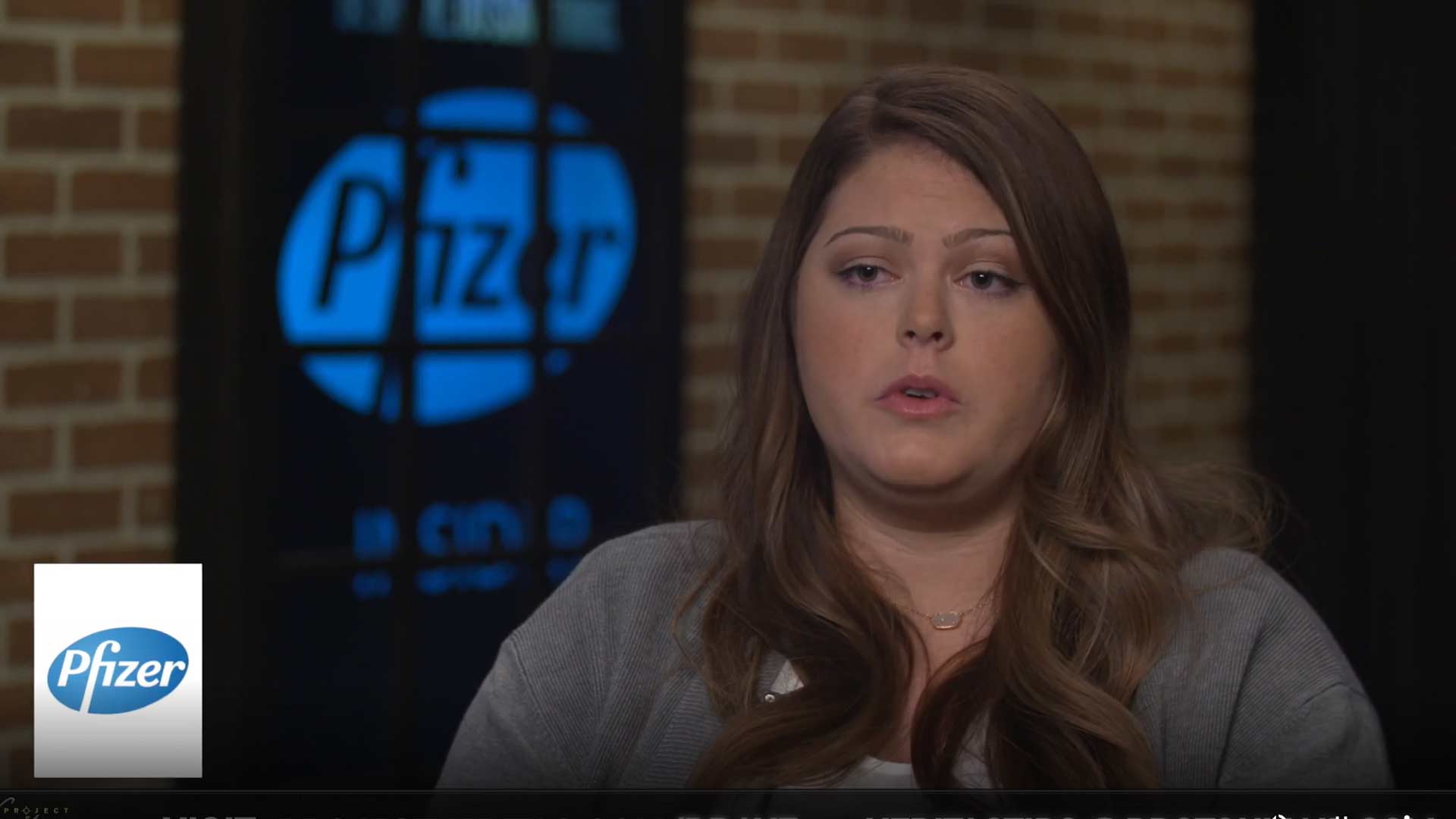 A new video by Project Veritas features an interview with Pfizer employee Melissa Strickler. She leaked internal emails revealing corporate executives instructing staff to cover up the company’s use of human fetal tissue in laboratory testing of the COVID vaccine.

As companies in Alaska and around the nation increasingly demand that employees get a COVID shot, the new revelations may bolster religious exemption requests from workers who are pro-life.

The emails show Pfizer’s Chief Scientific Officer Philip Dormitzer admitting that aborted fetal tissue is used in the company’s vaccine program. He then tells employees to stick with Pfizer’s highly vetted narrative and omit any discussion of aborted fetal tissue in order to avoid backlash from the general public.

“HEK293T cells, used for the IVE assay, are ultimately derived from an aborted fetus,” Dormitzer states in one email. “On the other hand, the Vatican doctrinal committee has confirmed that they consider it acceptable for Pro-Life believers to be immunized. Pfizer’s official statement couches the answer well and is what should be provided in response to an outside inquiry.”

In another email, Pfizer’s Senior Director of Worldwide Research Vanessa Gelman tells employees to be cautious when speaking about the use of human fetal cells in Pfizer’s vaccine program.

“From the perspective of corporate affairs, we want to avoid having the information on fetal cells floating out there,” Gelman states. “The risk of communicating this right now outweighs any potential benefit we could see, particularly with general members of the public who may take this information and use it in ways we may not want out there. We have not received any questions from policy makers or media on this issue in the last few weeks, so we want to avoid raising this if possible.”

Whistleblower Melissa Stickler, who worked as a manufacturing quality auditor for Pfizer, said she was uncertain as to whether aborted fetal tissue made it to the final Pfizer COVID shot.

“They’re being so deceptive in their emails, it’s almost like it is in the final vaccine. It just made me not trust it,” she told Project Veritas.