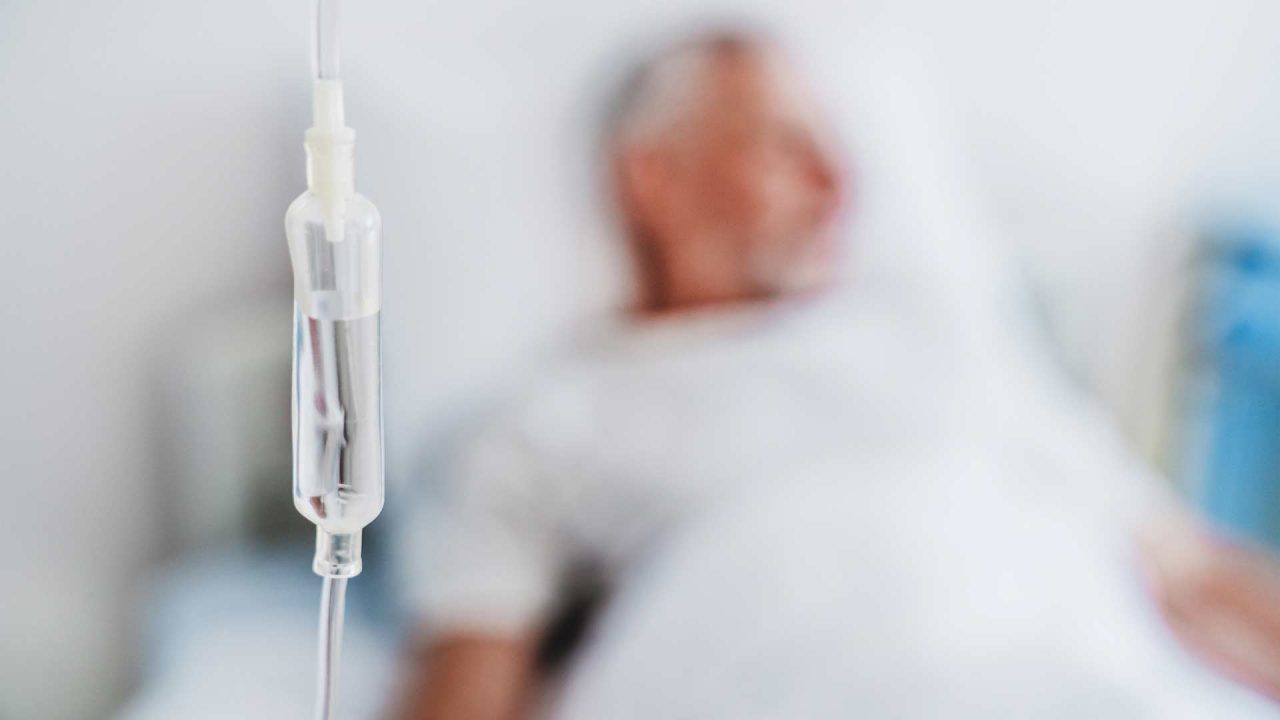 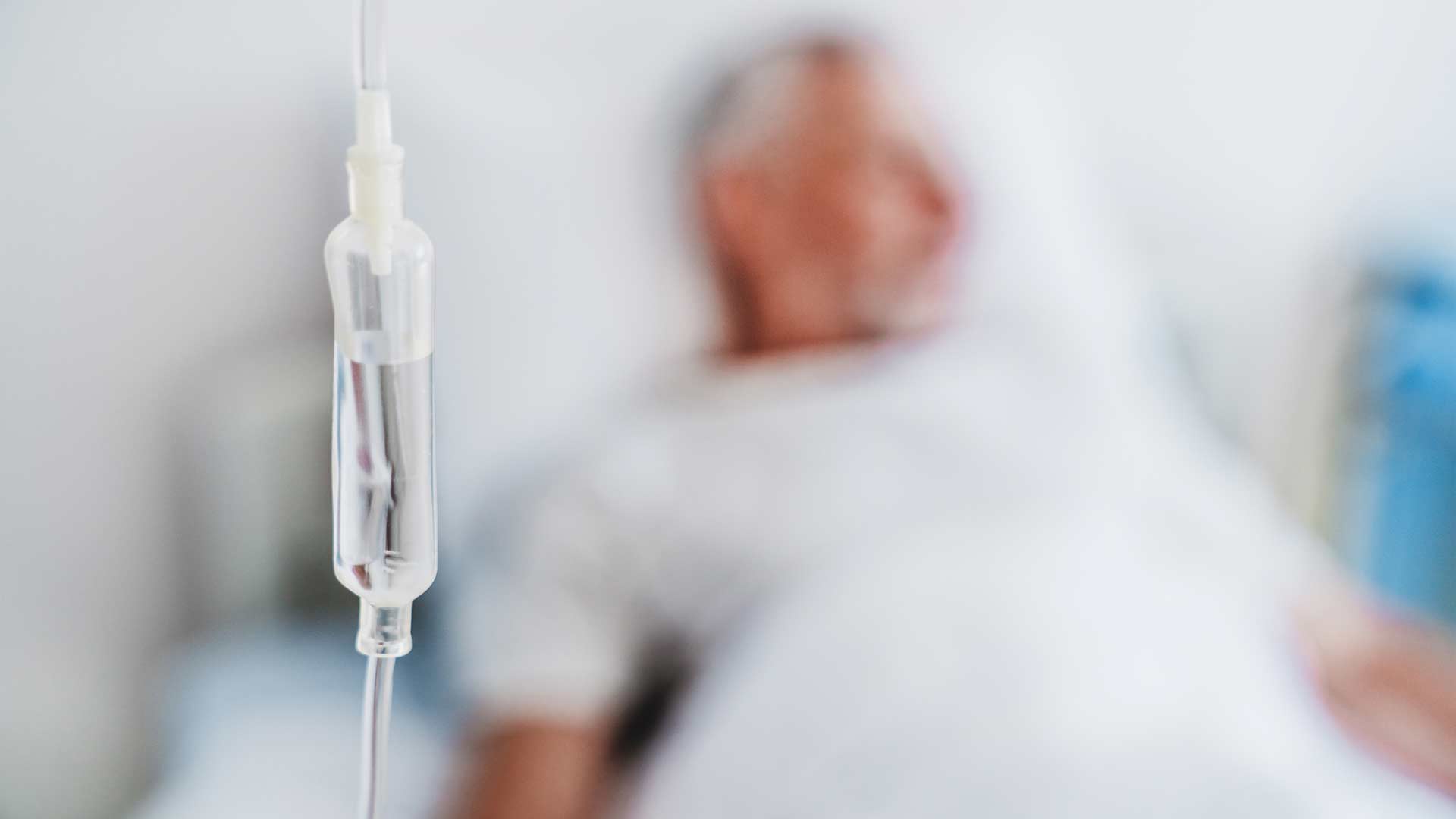 Due to hospital COVID policies, Mat-Su Regional Medical Center won’t allow family members or friends to visit with ailing patients. This has created heightened anxiety for friends and relatives whose only access to loved ones is limited to phone or video conferencing.

Like many hospitals in Alaska and around the nation, those wishing to visit a patient over age 18 are largely banned from doing so at Mat-Su Regional. There are exceptions for women giving birth and for those at the very end of life. Some allowances may also be permitted for patients with disabilities or special needs. These, however, are reviewed on a case-by-case basis, in accordance with current hospital policy.

For Mat-Su resident Cindy Hite, the inability to visit her husband has caused heightened tension with hospital nurses and staff.

Her husband Kevin Hite checked into Mat-Su Regional on Sept. 9 after struggling with COVID for five days. Cindy’s request that he be given Ivermectin was denied – a trend playing out across Alaska and much of the nation.

I am being denied access to my husband now,” she said. I’m not allowed to talk to him on the phone or Facetime him.

Instead, Kevin received remdesivir and steroid treatments. Within 10 days he was in the ICU and on a ventilator. He has since suffered from brain damage, according to Cindy, and two days ago she got to see him in person for one hour to approve a tracheotomy.

Cindy, who has power of attorney for her husband, acknowledges that she has had several heated conversations in which she yelled at nurses over the past week, much of it centering on her attempts to get more information about her husband’s deteriorating health or to set up Facetime visits.

On Oct. 14, Cindy said the hospital informed her that she would no longer be permitted to speak with Kevin on the phone or through video conferencing, unless he explicitly requested it. Complicating this arrangement is the fact that Kevin has limited ability to communicate and is occasionally under sedation. Additionally, nurses, who are with Keven 24/7 will no longer set up the online interactions. Now only the doctor, who sees him intermittently, will arrange these visits as time permits, Cindy said.

“He can’t move, and he can’t talk,” she noted. “But supposedly he is independent enough to tell them he wants to Facetime me?”

They become a hostage, a prisoner, being coerced into treatments they don’t want.

Previously, Cindy and Kevin’s extended family would Facetime for up to six hours at a time – maintaining at least some level of contact and interaction.

In a phone recording which Cindy shared with the Watchman, hospital staff tell her that, due to her past negative interactions with nurses and ICU staff, they would no longer provide health updates about her husband or arrange Facetime visits. That now has to go through Kevin’s doctor.

Multiple calls by the Watchman for comment from the hospital were never returned.

On Oct. 14, Cindy waited 12 hours before getting any information about her husband. Finally, she asked an Alaska State Trooper to call and check on his status. Late that night the hospital contacted her for an update.

This makes it extremely difficult to make medical decisions for her husband, she said.

“I’m his legal guardian,” Cindy explained. “I need to be able to evaluate him to make the appropriate decisions for him.”

“They become a hostage, a prisoner, being coerced into treatments they don’t want,” she said of patients who don’t have family advocates. “They’re in a COVID brain fog and can’t think for themselves and they have no one there who can help them make those decisions.”

It’s unclear how much longer Mat-Su Regional will maintain its current ban on visitations. While the Mat-Su Borough continues to have high case counts, COVID hospitalization have dropped significantly over the past two weeks. As of Oct. 16, the state’s COVID dashboard showed that the Mat-Su has had just three people hospitalize due to COVID in October with no deaths.