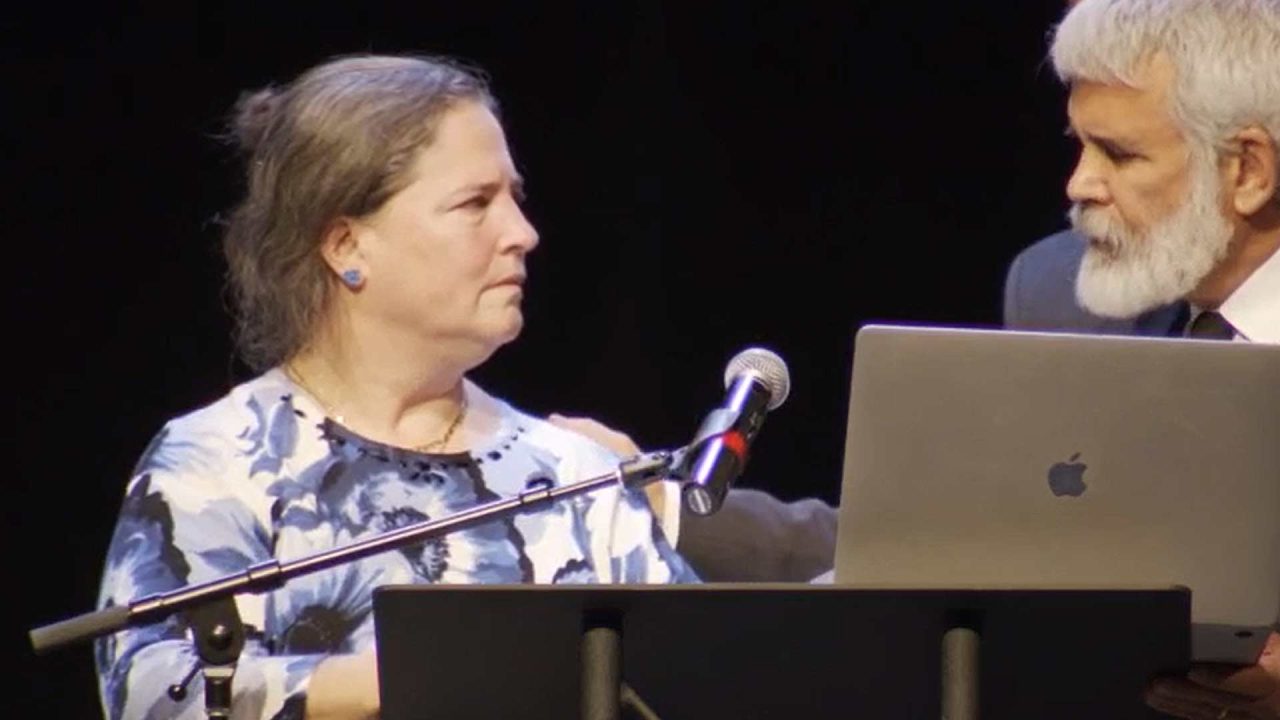 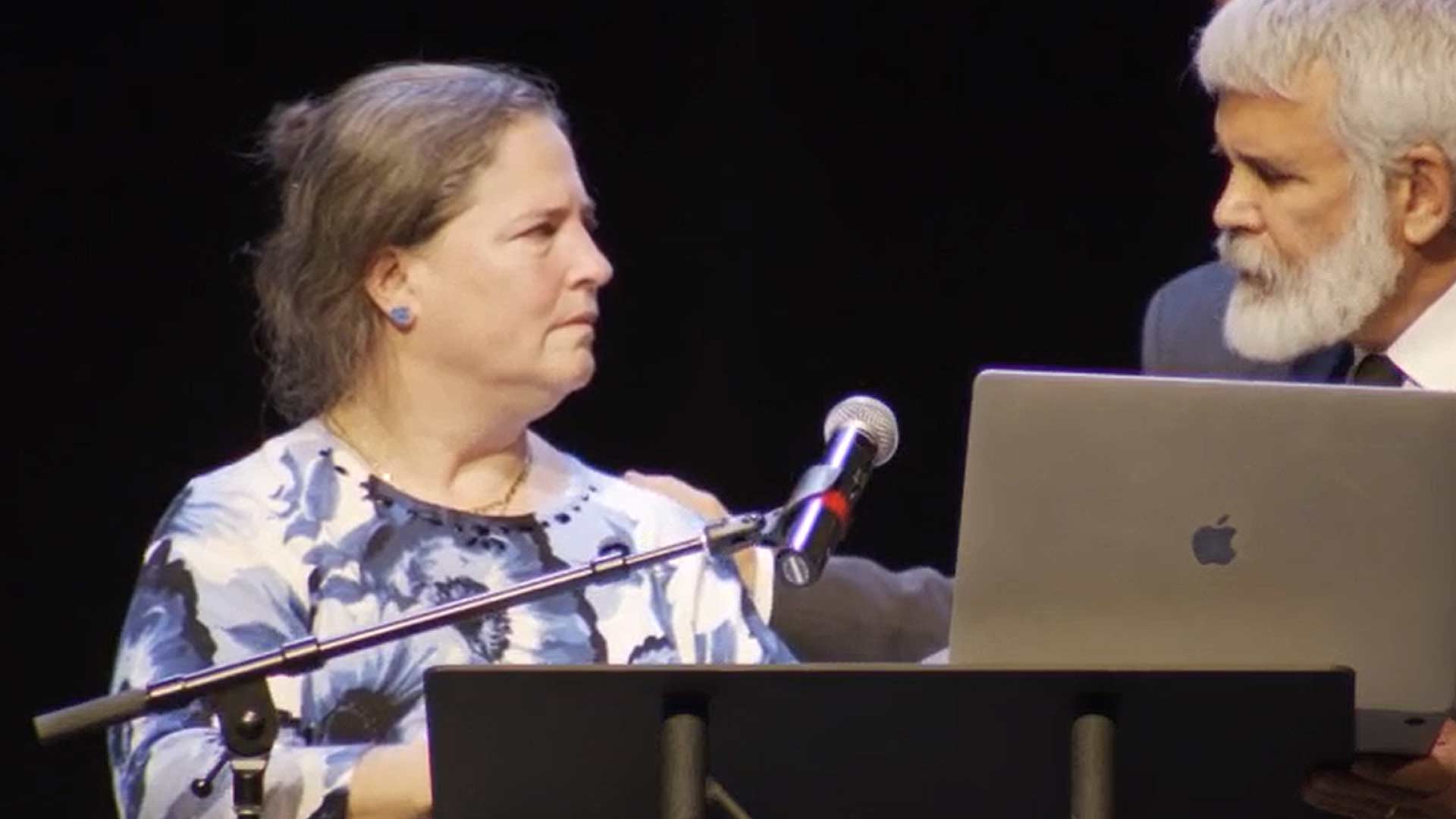 Alaska doctors who prescribe vitamin therapies and early treatment for Covid such as ivermectin are facing a backlash from a group of angry physicians who claim there is no place for doctors who express concern about Covid shots or offer alternative ways of treating the virus that do not involve the experimental injections.

Controversy erupted last month when a high-powered group of globally recognized scientists gathered in Anchorage with local doctors to warn Alaskans against vaccinating children or those who have recovered from previous Covid infections.

Titled, “The Early Treatment Summit for Covid,” the event included a renowned panel of scientists who shared advice with local health care workers on early treatment options, including use of ivermectin, hydroxychloroquine and combinations of vitamins and drugs that have proven successful. The conference, which included some 1,200 attendees, also challenged Alaskans to band together in resisting vaccine mandates and closures of schools, businesses and social institutions.

Now, an angry group of Alaska doctors is asking the Alaska Medical Board – which oversees medical licenses – to investigate local physicians who contributed to the conference and its message.

According to a Nov. 14 article in the Anchorage Daily News, some 100 Alaska physicians signed an online letter urging the Medical Board to investigate Alaska doctors who recommend the use what they call “unproven COVID-19 treatments.”

“We are writing out of concern that medical misinformation about the COVID-19 vaccine and treatment is being spread in Alaska, including by physicians,” the ADN article quotes from a letter drafted by Anchorage psychiatrist Merijeanne Moore. “We hope that you will investigate this seriously, as the spread of misinformation has been identified as a threat to public health by the US Surgeon General, the Alaska Chief Medical Officer, and three medical specialty boards.”

Farr and her colleagues who provided information on preventive vitamin therapy and early treatment, to include the use of Ivermectin and Chloroquine, are under a direct attack by the medical establishment

Moore told the ADN that she penned the letter due to her concerns about the early treatment summit held on Oct. 30 at Change Point Church. Moore plans to submit her letter this week, ahead of the Medical Board’s Nov. 19 meeting.

Moore and those opposed to the Oct. 30 summit said they have “grave concerns” about the event, according to the ADN. They reference a statement from the American Boards of Family Medicine, Internal Medicine and Pediatrics which says physicians who “spread COVID-19 misinformation risk jeopardizing their medical license or facing other disciplinary actions from state medical boards.”

In response to this letter, the Alaska Covid Alliance – which hosted the early treatment summit – posted a call to action on its website. It urges Alaskans to contact the State Medical Board in defense of Dr. Farr and other physicians who are willing to help Covid patients who want access to early treatment options that may not include the experimental shot.

There is no greater fight than to stand up for these Alaskan hero doctors as they fight for your medical freedom.

“Farr and her colleagues who provided information on preventive vitamin therapy and early treatment, to include the use of Ivermectin and Chloroquine, are under a direct attack by the medical establishment,” the Nov. 14 statement from Alaska Covid Alliance says. “Science and reason flourish in an environment where questioning and open discourse are allowed and encouraged, not where those who question the status quo are censored and vilified.”

The statement notes that “our own good doctors are under attack from the establishment doctors who are attempting to take medical licenses away through the Alaska Medical Board. These providers promote the current so called ‘best practices’ that leave few options other than Covid vaccines and if sick enough, hospitalization, Remdesivir (which only works in the first phase of the disease) and placing the seriously ill on ventilators.”

According to Alaska Covid Alliance, Dr. Farr has treated over 720 Covid patients and has only lost one who was “unable to get a prescription filled for Ivermectin and was admitted to the hospital that then was refused Ivermectin treatment.” It adds that Alaska physicians “put their license on the line to educate us and help keep us safe from this terrible disease. Now it is our turn to stand up and be counted. THERE IS NO TIME TO LOSE.”

The Alaska Medical Board meeting is open to the public, but board members will only take one hour of testimony from those who have pre-registered to speak. Most Alaskans who wish to support of Dr. Farr and Dr. Nolte will need to write to the board directly before the Nov. 19 meeting.

“In clear terms, voice your concern regarding the refusal to allow pharmacies in Alaska to fill orders for Ivermectin and the Chloroquine drugs and the outright refusal of hospitals to administer these drugs, if ordered by a doctor, to patients infected with the Covid virus,” Alaska Covid Alliance advises. “Additionally, we cannot allow the establishment to stack the deck with testimony supporting the refusal of hospitals to treat early intervention with proven drugs and not allowing patients their right to choose.”

The letter ends by stating “there is no greater fight than to stand up for these Alaskan hero doctors as they fight for your medical freedom. It may be the fight for life of a family member, a friend, or your own life. Please act now!”

The State Medical Board consists of five physicians, one physician assistant, and two public members. Board members are appointed by the governor and confirmed by the Legislature. The board adopts regulations governing the practice of medicine in Alaska. It also makes final licensing decisions and takes disciplinary action against people who violate licensing laws.

— Click here to see the agenda for the Nov. 20 Alaska Medical Board meeting.