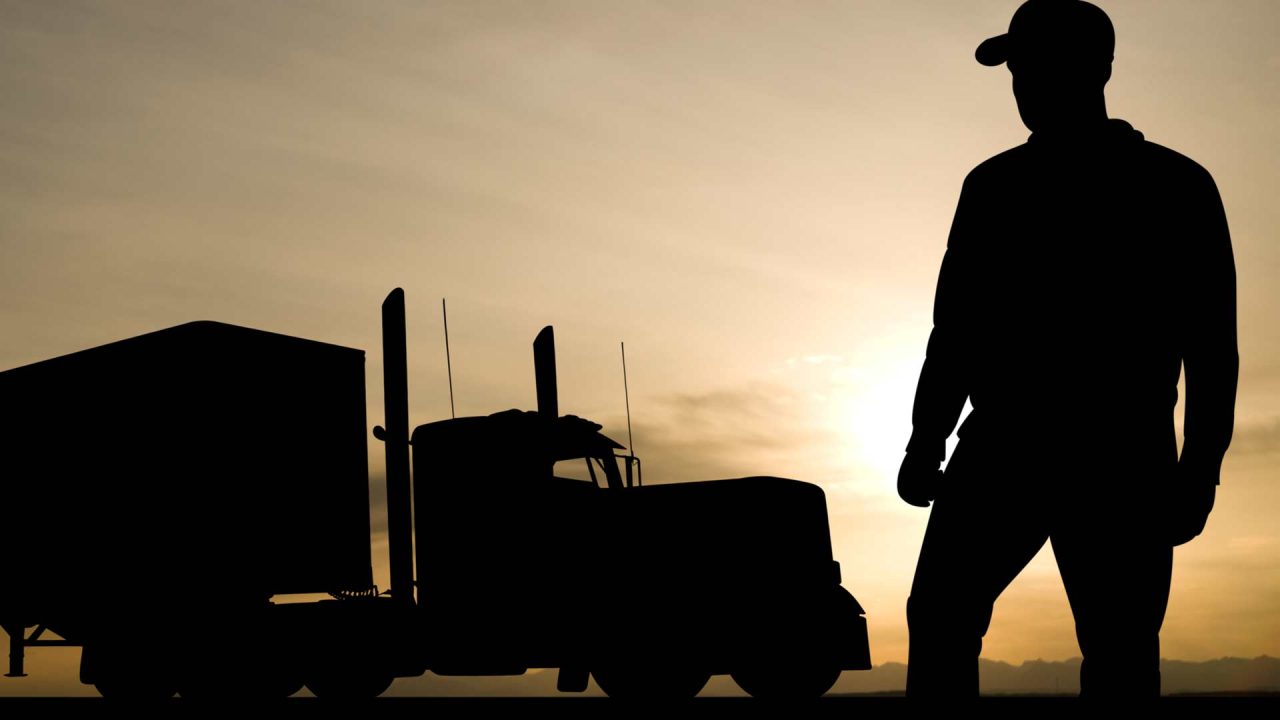 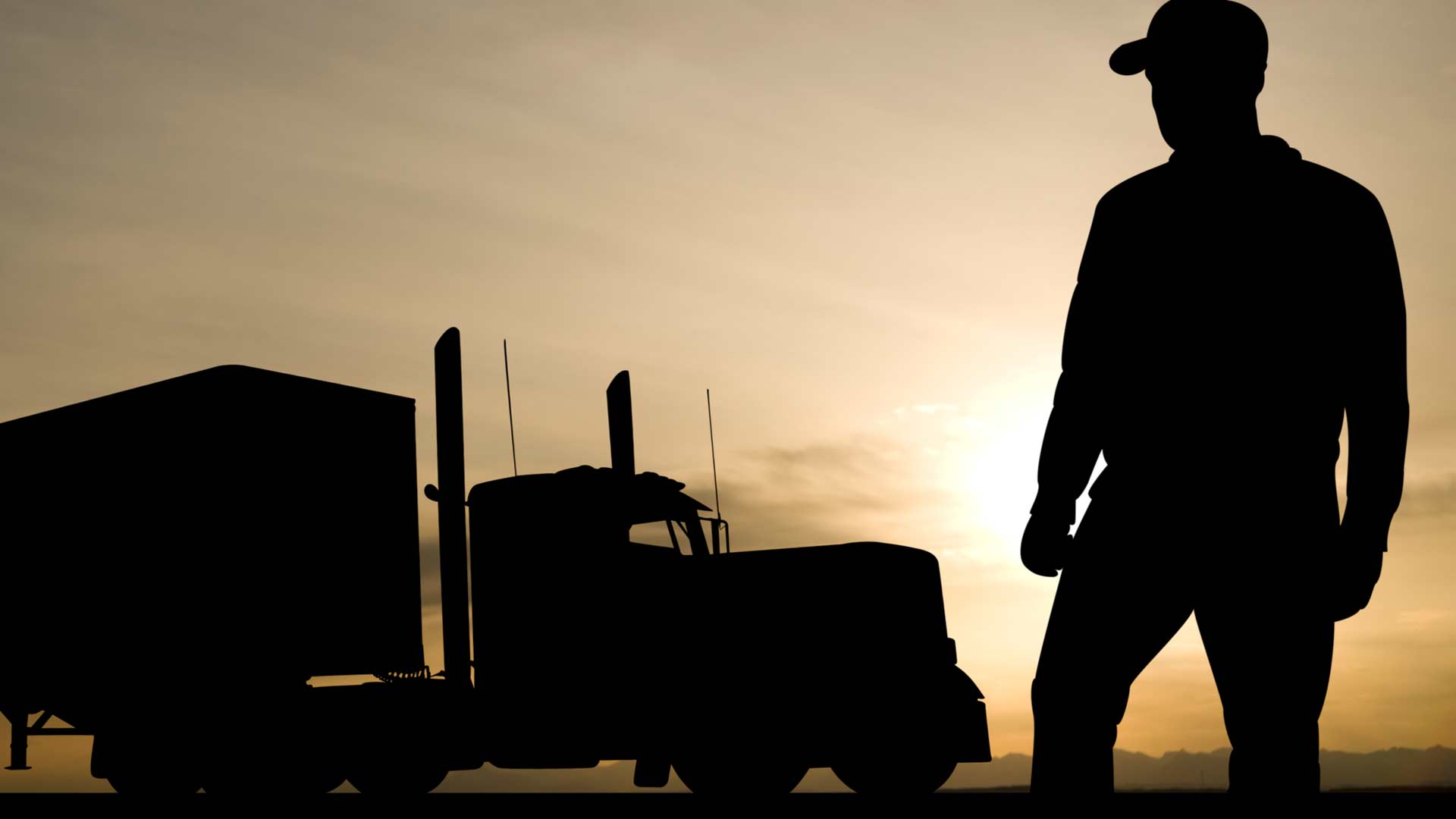 Two separate groups of Alaskan truckers and their supporters are set to thunder across the highways of The Last Frontier on Feb. 6 to show support for Canadian truckers.

The southern neighbors just completed a historic convoy to Ottawa this past weekend. According to multiple media outlets the Canadian rally included some 50,000 trucks, spanning 45 miles as the rolling rally proceeded to the capital to protest a Jan. 15 rule that all truckers entering Canada be deemed fully vaxxed against Covid.

The Biden administration has imposed a similar rule, starting Jan. 22, that requires all non-U.S. essential workers – like truckers – to show they’ve been jabbed in order to enter U.S. soil from Canada or Mexico.

Truckers in Alaska and across North America are increasingly taking to the highways and byways to fight back. Two Alaska convoys, one in Fairbanks and Another in Anchorage, are set to roll Feb. 6 as truckers mobilize across the nation in defense of medical freedom against coercive Covid mandates. A similar event filled the streets of downtown Juneau this past weekend.

“Convoy to DC 2022” is in the works, a national demonstration in which organizers are hoping to mobilize tens of thousands of big rigs to drive in unison from California to Washington, DC.

Organizer Brian Von D, told the Epoch Times that many American truckers joined the Canadian convoy, and are now ready for a similar show of solidarity in the U.S.

“…it will start in California, and it will end in DC and we’re gonna stay there, just like Canada is doing,” he said. “You’re gonna have your main artery … everybody will join in as they go down the interstate to DC.”

While still in the works, truckers and others can stay up to date on the national plan at the CONVOY TO DC 2022 Facebook page.

“We’re done with the mandates, were done with the government telling us what to do, we will continue, and we will follow just like the rest of the world on these trucker protests, and they will be 100 percent legal, they will abide by the law,” Brian said.

He noted that the Canadian rally was both peaceful and powerful.

The Anchorage convoy will gather at Cabela’s at 1:30 p.m. and roll out at 3 p.m., headed north on C Street, right on 6th Avenue and then take the North Eagle River Exit through downtown Eagle River to the Lion’s Club (18344 Eagle River Rd.). Click here for more information.

The Fairbanks convoy, also on Feb. 6, includes multiple routs from Delta, Healy and surrounding areas. According to a notice for the event, vehicles will converge at the Carlson Center in Fairbanks at 3 p.m. “to protest tyrannical mandates, stand for freedom, stand for the future.” Click here for more information.