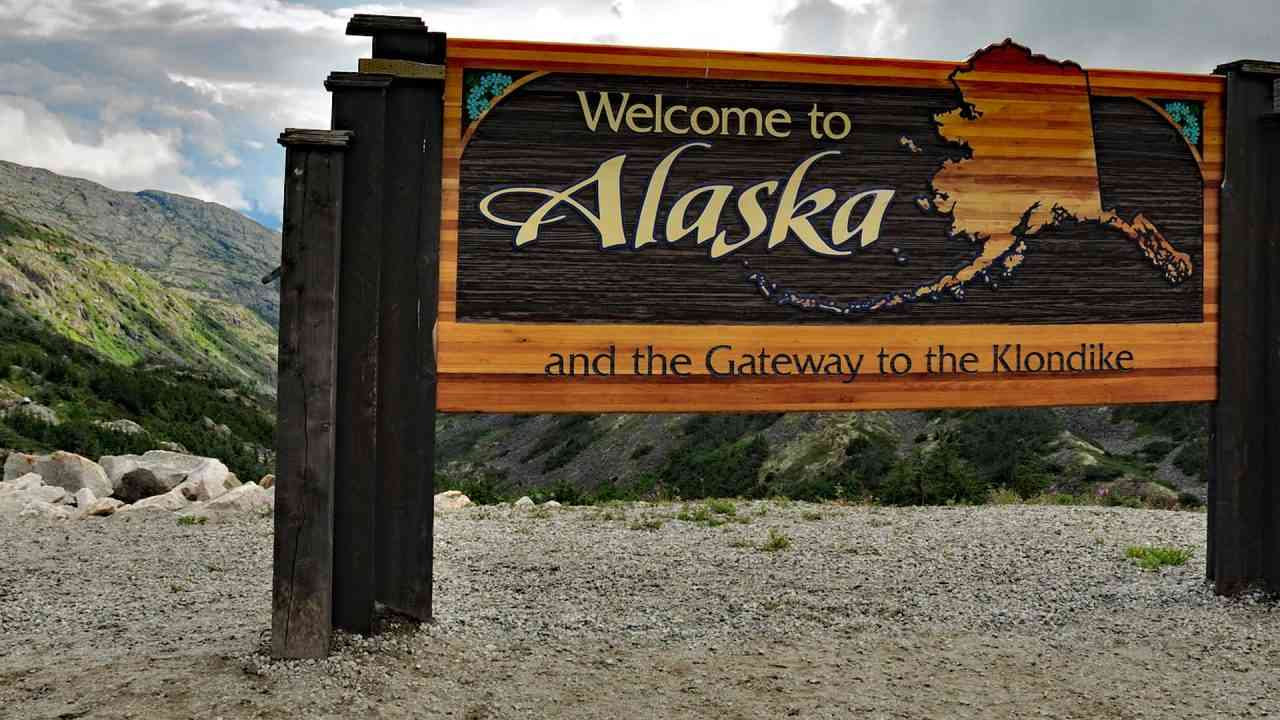 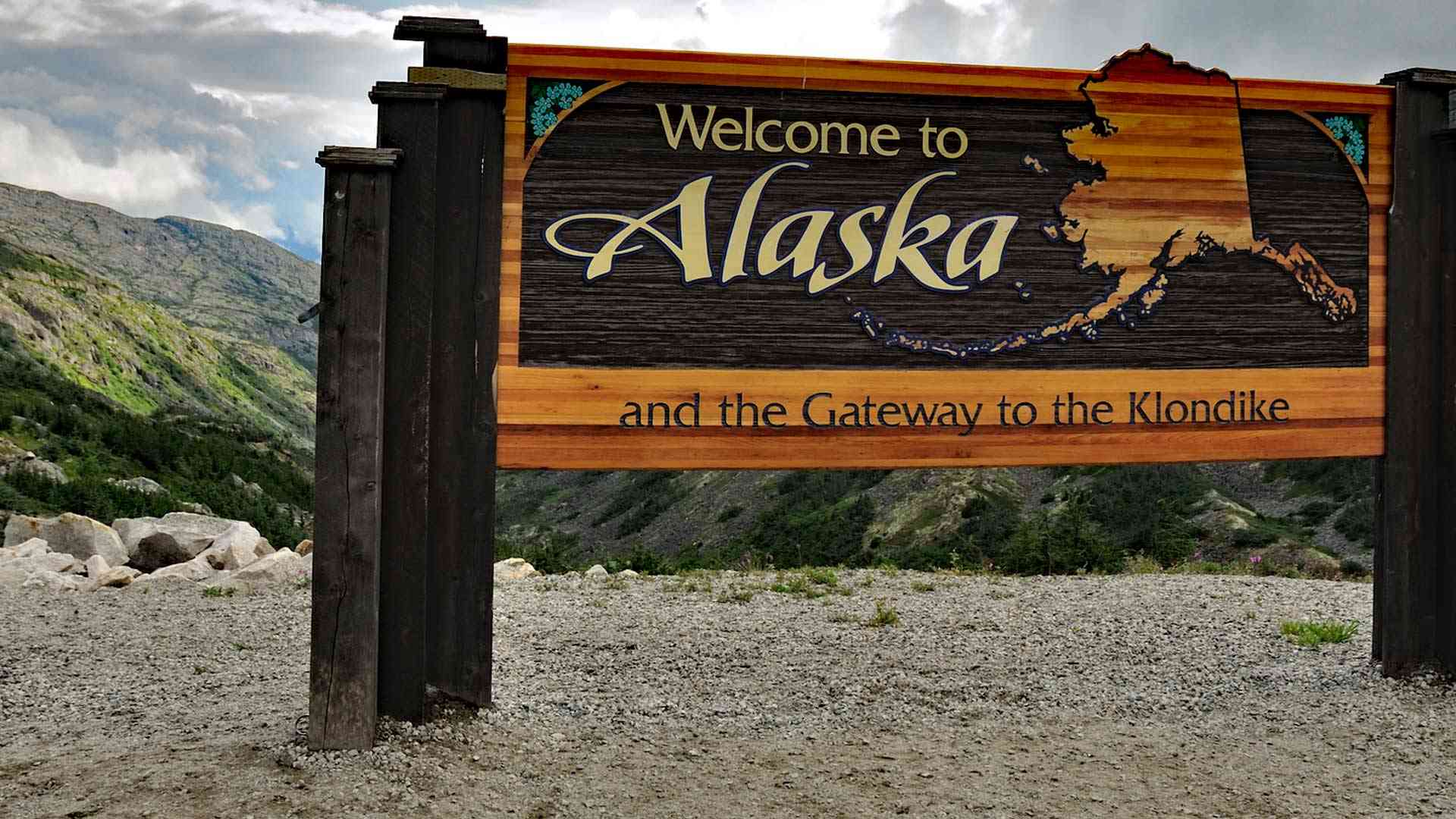 A new bill introduced in the Alaska Legislature aims to encourage liberty-minded Canadians to consider moving to Alaska and become American citizens.

Introduced Feb. 22 by Representatives David Eastman and Christopher Kurka, both Republicans from Wasilla, House Bill 377 is titled the “Canadian Refugees are Welcome in Alaska Act.” It states that Alaska’s Department of Commerce “shall establish and implement appropriate educational and outreach activities” for Canadian citizens, Canadians with refugee status under federal law, and Canadians that have been granted asylum under federal law.

This outreach must include information on the beauty of Alaska, the benefits and rights associated with Alaska residency and U.S. citizenship, and the process for applying for American citizenship. It also requires the state to inform Canadians about tax policies, gun ownership for personal protection, and the status of any statewide mandates related to Covid.

“As Alaskans we’re proud of the natural beauty of our state,” Rep. Eastman said in a short video introducing his bill. “More importantly, we’re proud of the freedoms and the rights that we have as Americans and as Alaskans. We want to encourage those who value freedom to come to Alaska.”

The bill’s introduction comes as Canadian Prime Minister Justin Trudeau is doubling down on his highly controversial use of Canada’s Emergencies Act to punish participants and supporters of the recent Freedom Convoy, a movement that started with truckers opposing federal Covid shot mandates for all drivers crossing the U.S./Canada border.

Canadian civil rights groups are now pursuing legal challenges against what many believe are unprecedented abuses of the nation’s Emergencies Act.